Tips and tricks to making the perfect puff pastry from scratch!

Nutella stuffed croissants, perfectly golden palmiers, chocolate danishes, summer fruit tarts, and the list goes on … think: Paris. Envision yourself sitting at a quaint little café by the Eiffel tower, people watching or reading or even drawing as you soak up Paris and all its beautiful glory with a cup of coffee in one hand and the most delicious pastry in the other. As you begin to savour the very first delectable bite, your alarm goes off… and just like that, poof! That light and flakey piece of puff pastry goodness you once had in your hand has now disintegrated into nothing but the mist of amazing dream. 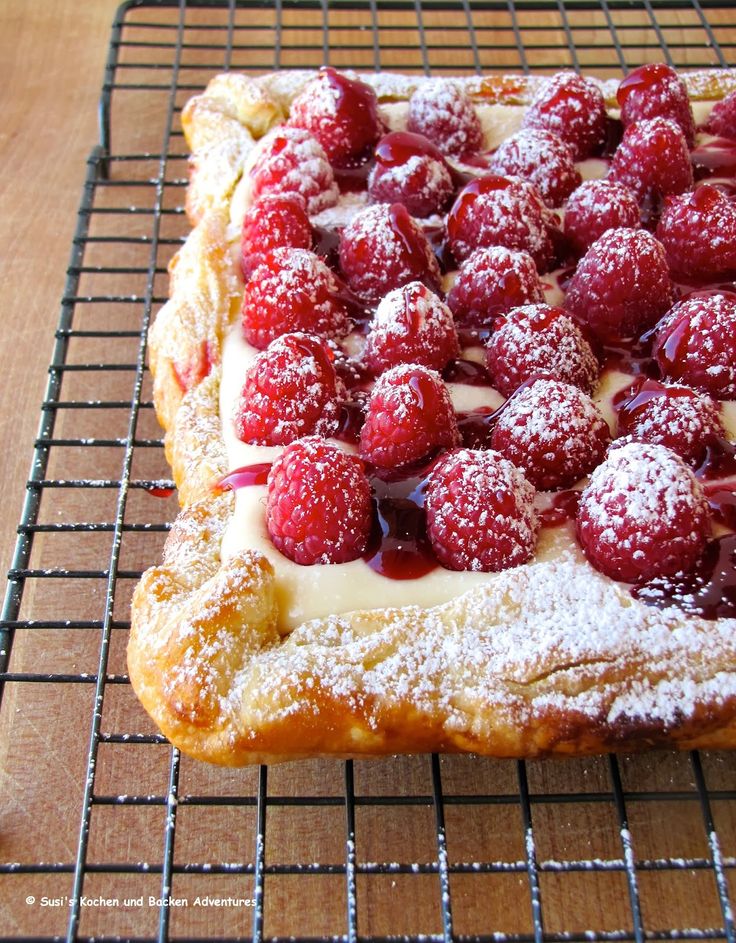 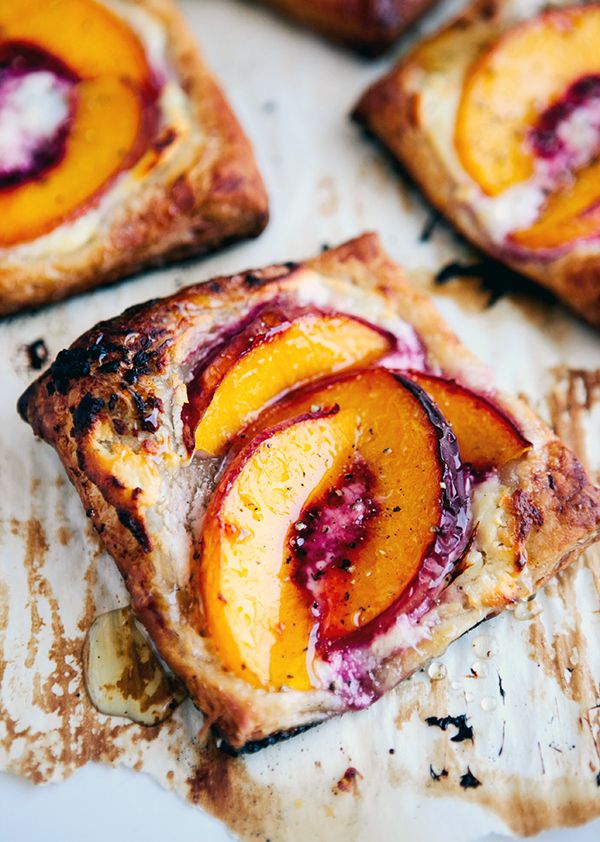 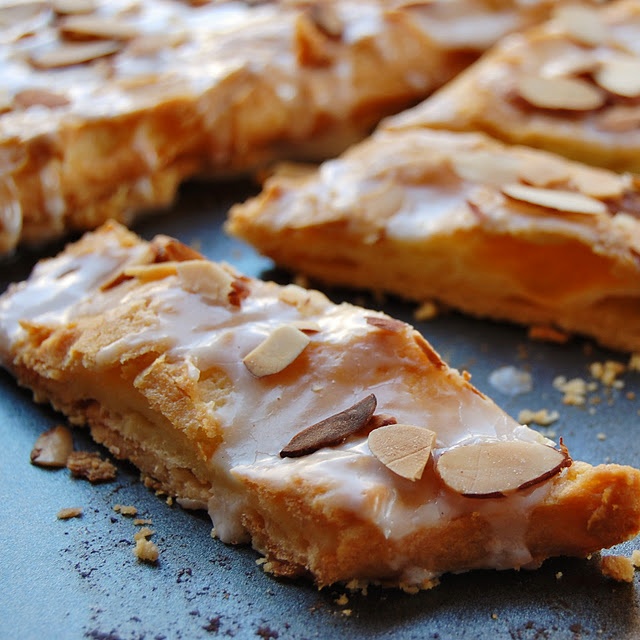 If this has ever happened to any of you fellow foodies out there, then fear not! While we understand that making your own treats seems incredibly daunting and complicated, we’ve got you covered with a compilation of tips and tricks to unlocking the secrets to making amazing puff pastry from scratch! Think of all the goodies you could make…it’ll be like you teleported (back) to Paris for (another) amazing treat!

Tip #1: Work in a cool environment. 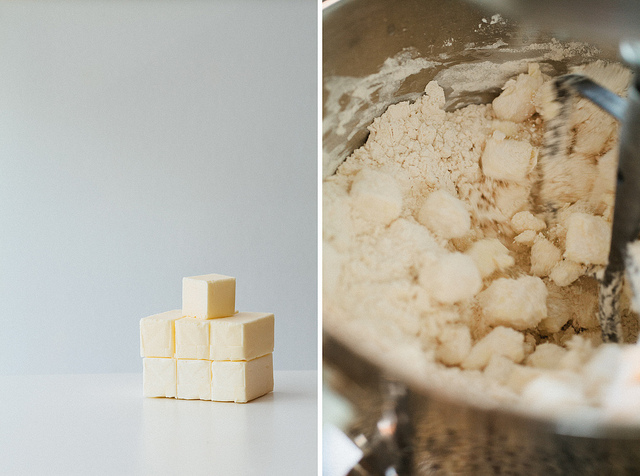 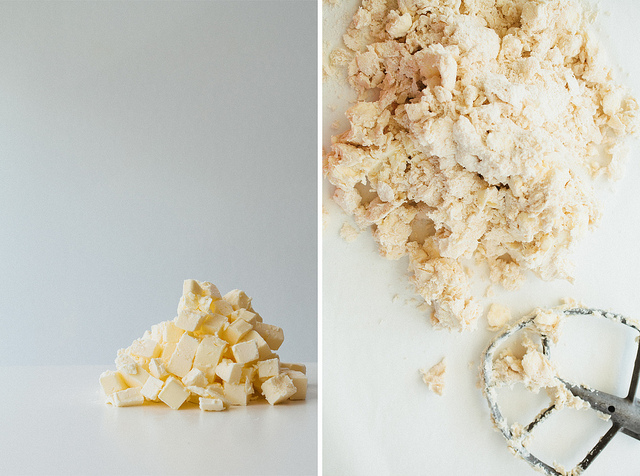 Tip #4: Work the dough as little as possible when mixing liquids

Tip #5: Rest the dough & keep track of the folds 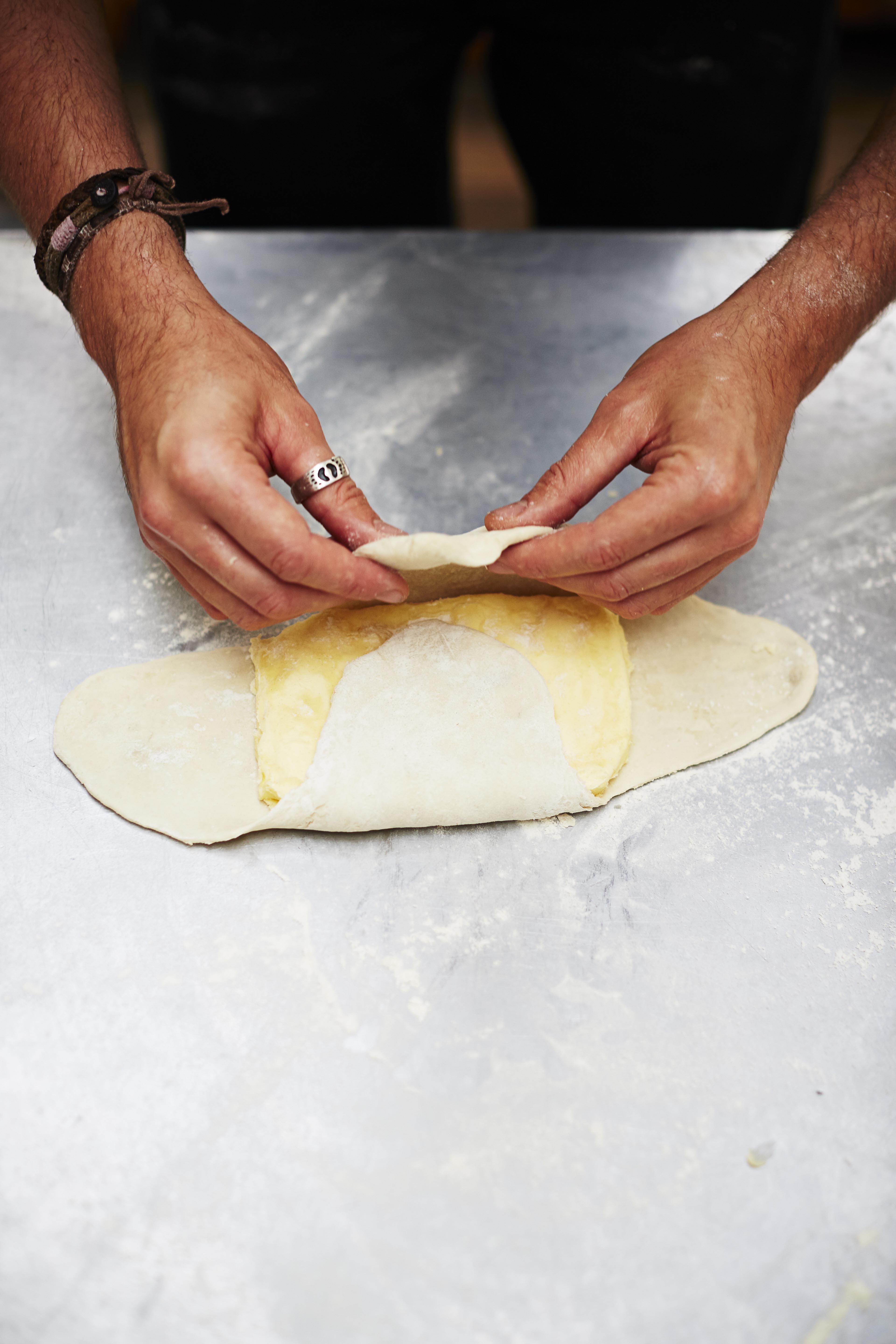 Tip #6:  Cook at a high temperature