10 Ways to Make Shortbread Even Tastier

We know, we didn't think it was possible either

Ah, shortbread… a classic British favourite that we all know and love. This rich, and buttery, crumbly biscuit is famed not only for its versatility, but also for its simplistic components, making it the perfect first recipe for the kitchen/baking novice to try out at home (it's also very easy to personalise)! We’ve done some research and have comprised a list of 10 delicious shortbread recipes, just for you! But first, a little background history and information to enrich your shortbread knowledge:

While some may argue that the invention of shortbread originated in the 16th century by Mary, Queen of Scots, the history of shortbread actually dates back to at least the 12th century when It was referred to as ‘biscuit bread’- sweetened and dried out biscuits made from left-over bread dough. Leavening was lost and replaced by butter over time, transforming what was once peasant food into an expensive and luxurious treat only bought during celebrations.

In the 16th century, Mary, Queen of Scots and her team of French chefs spent hours labouring, perfecting and refining the original shortbread recipe to its current form.

‘Short’ in shortbread, refers to the crumbly nature of the pastry or biscuit due to the large amount of butter or shortening (fat content) used. Extra ingredients such as almonds and citrus fruits were only added into the shortbread recipe during the 18th century.

There are plenty of amazing scone recipes out there, but we’ve searched high and low for some rather unique flavour combinations that might peak your interest! So, without further adieu, here are 10 recipes that we hope you’ll enjoy (click the images for the full recipe): 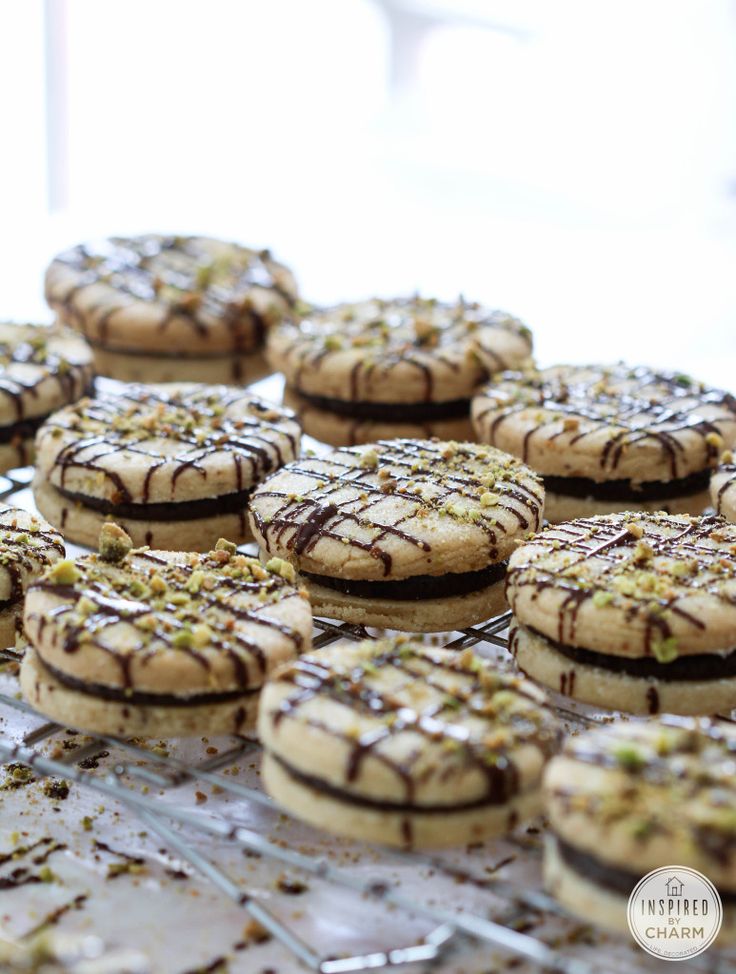 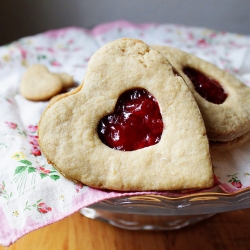 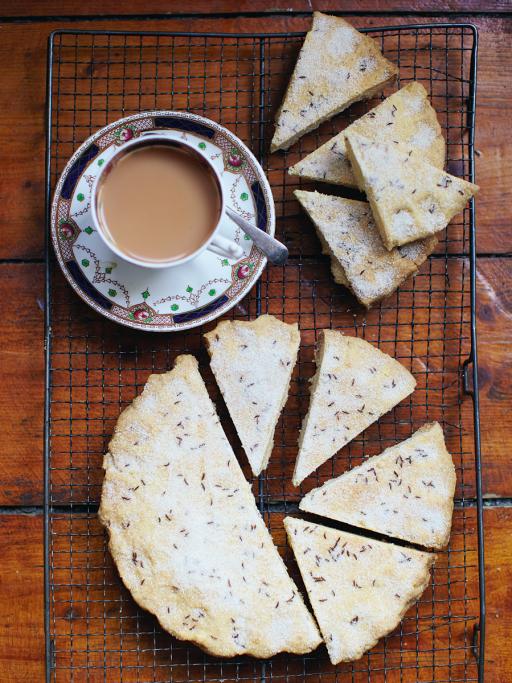 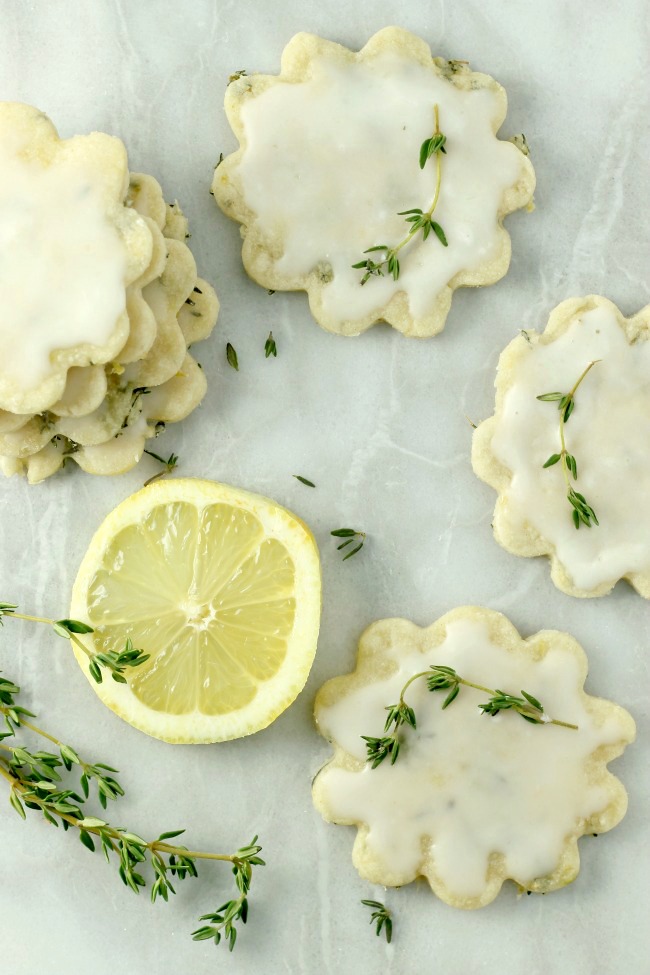 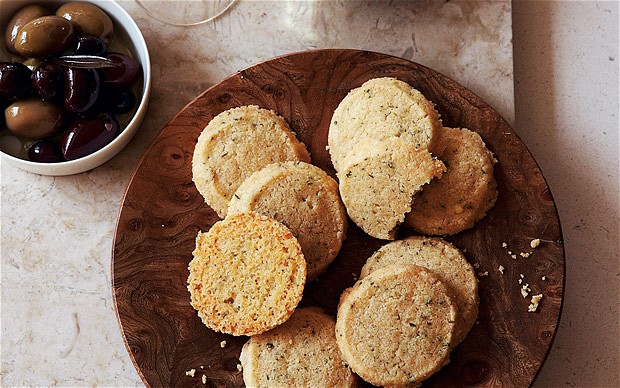 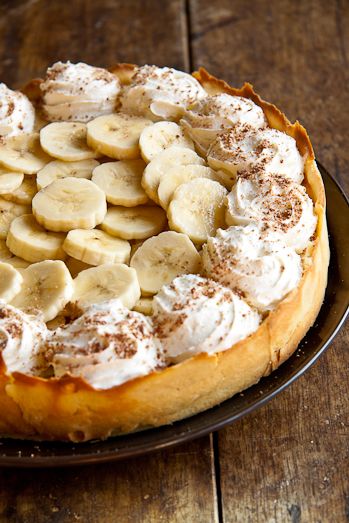 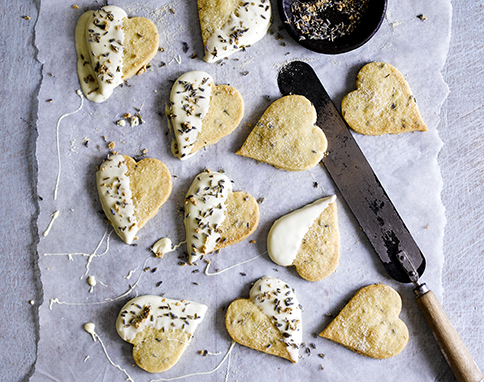 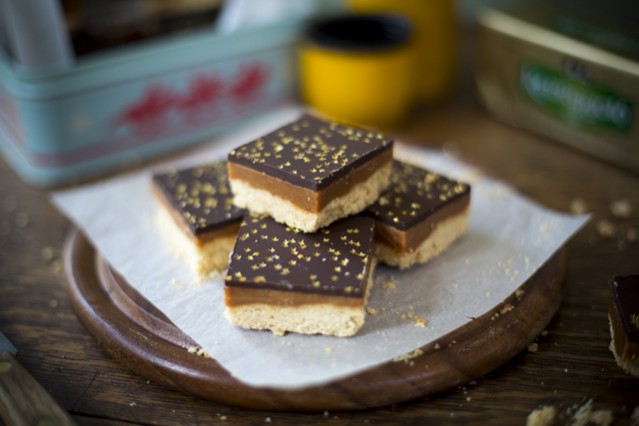 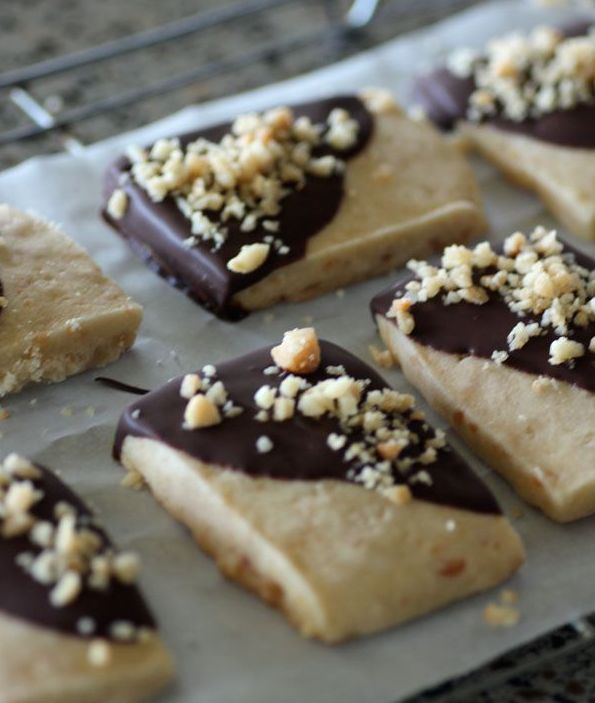 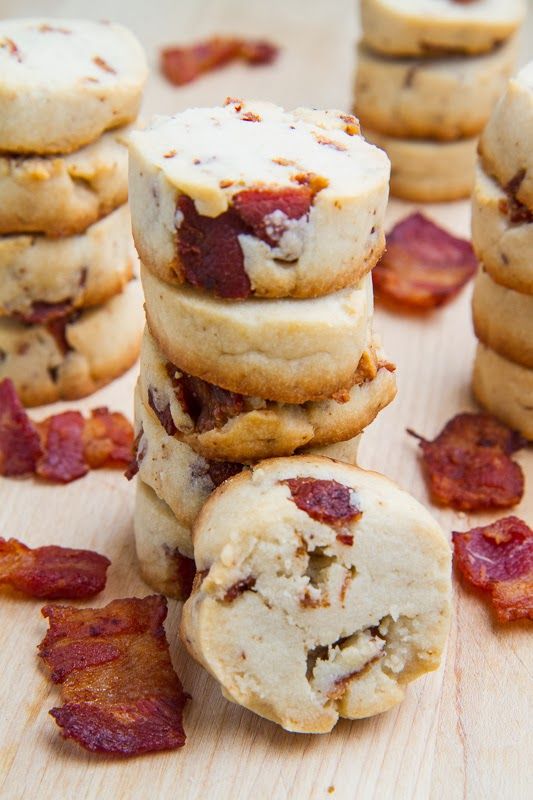