When creativity meets innovation in a cocktail glass

Bitters and Sweets, located just a stone‘s throw away from Lan Kwai Fong on Wellington Street, was created by owner Ben Li after he had had enough of the declining quality of drinks and service in LKF. After spending a year making a name for itself, Bitters and Sweets are rolling out an all-new cocktail menu with redesigned classics and new signature cocktails.

We started off the night with February 21st ($120), made with Campari, grapefruit, tonic and rose tea ice. It was refreshing and slightly bitter, with a pronounced grapefruit flavour, and as the rose tea ice started to melt, it bloomed. Every sip tasted slightly different, with the tea in the melting ice adding a light bitterness along with the flavour of rose, complementing the grapefruit. It was paired with light and crunchy chicken quesadillas ($100).

The next drink was Smoky the Pig ($160), made with bacon bourbon, maple syrup and smoke with hickory wood. We stared in amazement as the bartender smoked each whiskey glass while he separately prepared the drink. The cocktail tasted mainly sweet, with initial floral and maple notes, while the smoke and bacon stood out more in the aroma. This drink was paired with house-made beef meatballs ($110), which were simply scrumptious. 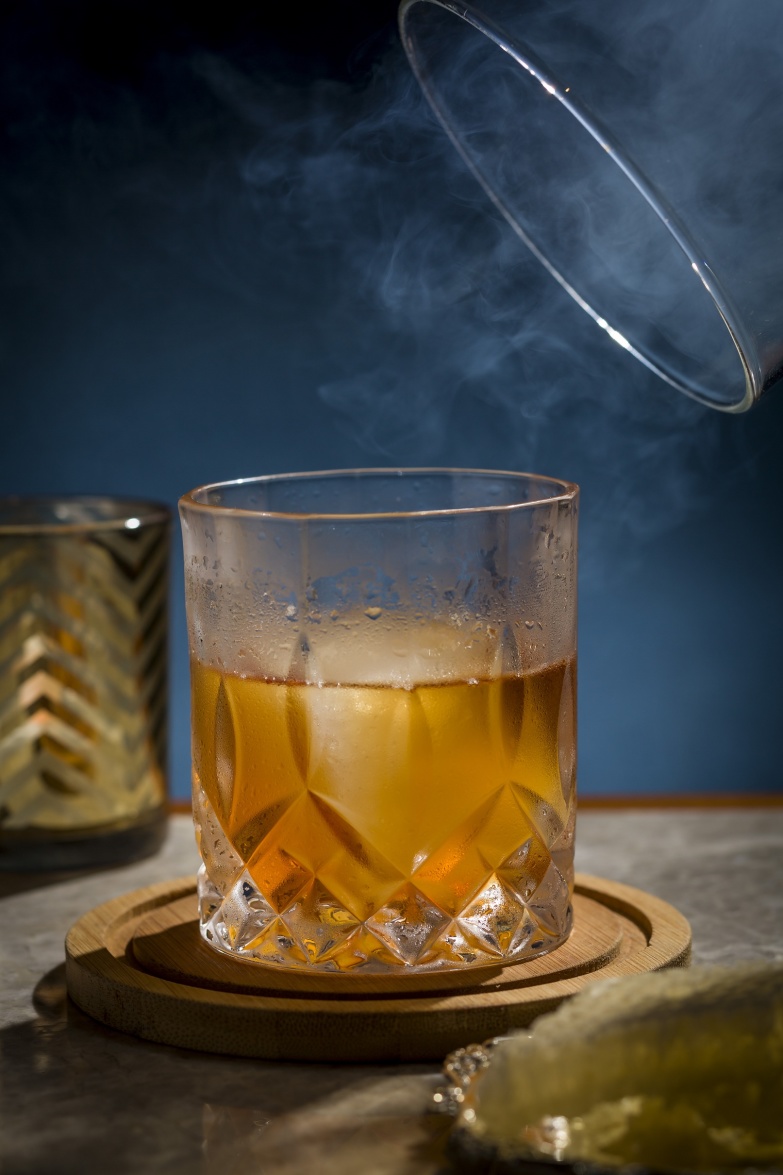 Finally, we tried Nonya ($120) and Snickers ($120). Snickers, inspired by the chocolate bar of the same name, was made with peanut butter vodka, amaretto, Frangelico and cocoa. It was a fun drink, with the peanut butter vodka taking the limelight with its unmistakable taste. Nonya proved to be even more of a surprise, made with pandan rum, galangal, lemongrass, kaffir, chilli and cream. The drink didn‘t taste very strongly of alcohol – it was more like the essence of Southeast Asian cuisine transformed into a cocktail. These two drinks were paired with s‘mores ($70), crafted with house-made graham crackers. The toasted marshmallows were served in a skillet atop a bed of chocolate, so we scooped as much as we could fit onto each cracker and, boy, were they good. 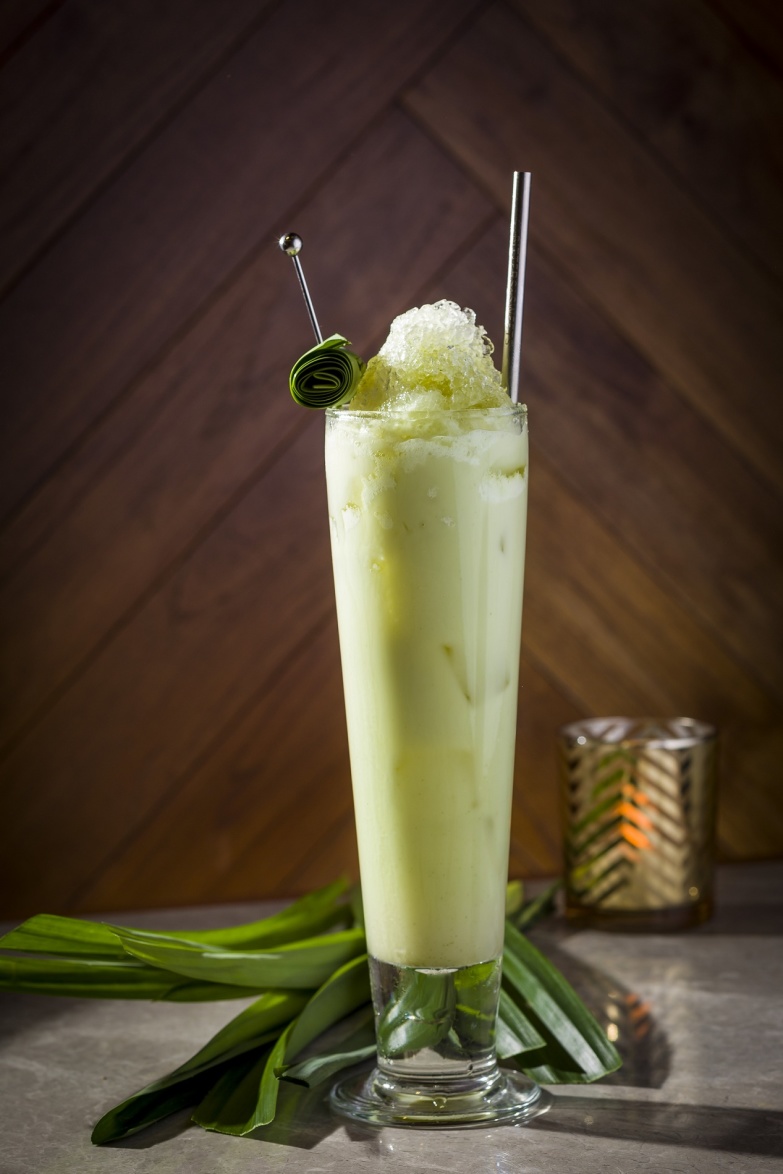 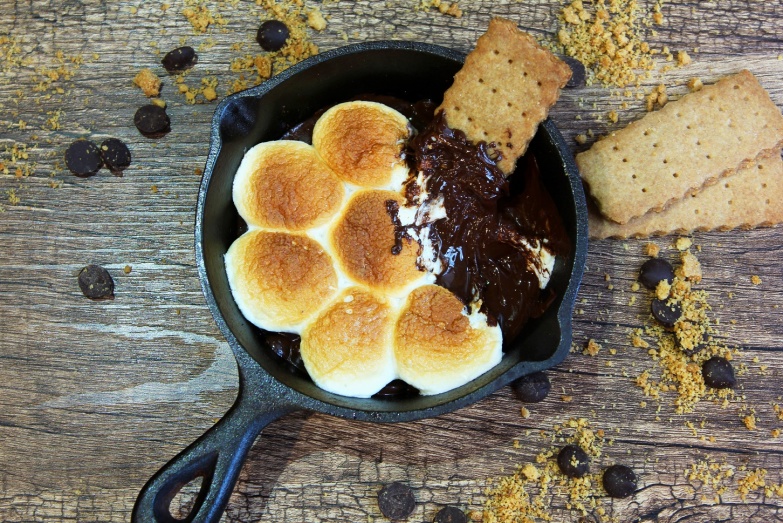 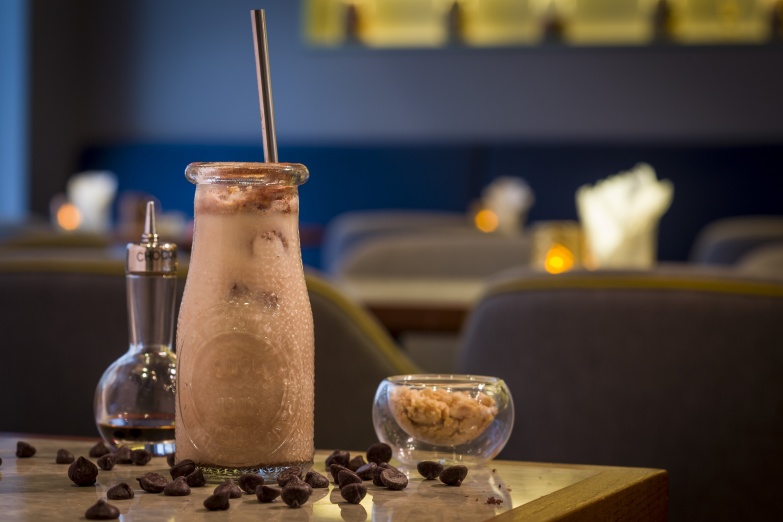 Before I talk about the food and drink, I‘d like to mention that the ambience was lovely. Comfortable seats, warm lights, double-height ceilings and friendly service made us feel welcome and at home straight away. The cocktails were unique, innovative and, most importantly, tasted great. The food complemented the drinks very well but did not offer much surprise and took a back seat to the tipples. This doesn‘t mean that the dishes weren‘t good but rather goes to show just how memorable the drinks were. Stay tuned to Bitters and Sweets‘ Facebook page as they will soon be launching more developed lunch and dinner menus, with new thematic nights.

Be sure to check out these deals: