Are Apricot Kernels a Cancer Fighting Superfood or Dangerously Toxic?

Apricot kernels have been rumoured to help with the cancer fight, but also to have high levels of toxicity

It's been known for a very long time that seeds and nuts are good for human beings to consume. They are bursting with energy, they contain good fats like monounsaturated and polyunsaturated fats and they are nutrient-dense. But I've never heard about apricot kernels until now. I've probably eaten thousands of apricots in my life but I never even once pondered chowing down on the kernel. The kernel is what some people refer to as the pit of the apricot and it's actually the soft inside of the apricot seed.

Related: The Newest Superfoods on the Block 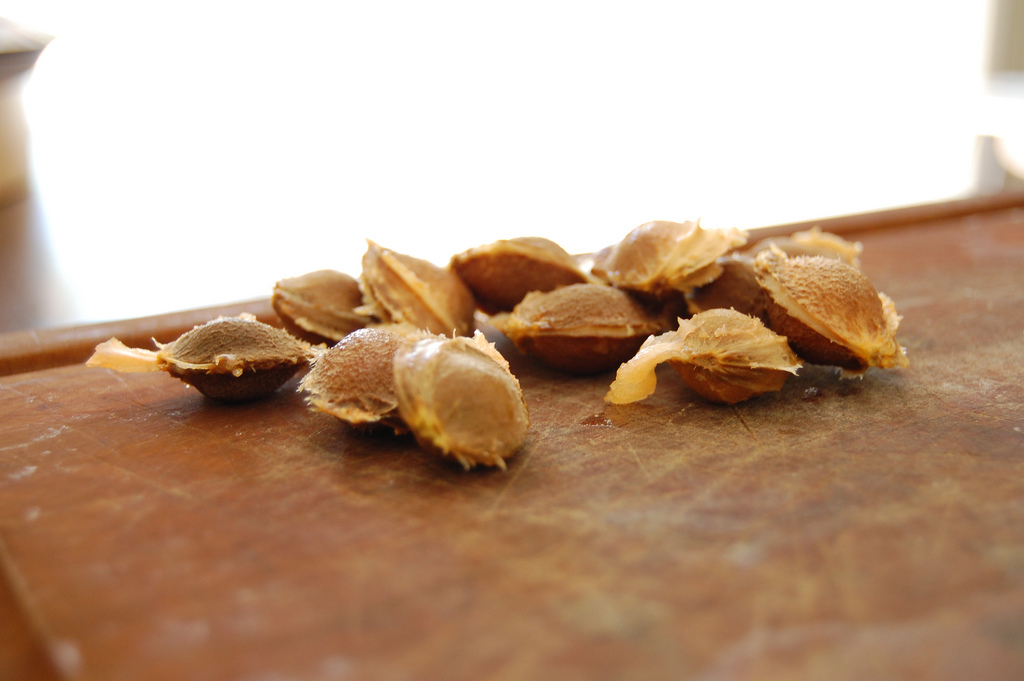 Apricot kernels are full of iron, potassium, a relatively unknown and not yet proven vitamin (vitamin B17) and phosphorus. They have medicinal uses such as soothing abilities for arthritis, they are used for fighting colds, the flu and cancer, they reduce blood pressure, aid respiration and they contain the highest percentage of vitamin B17 of any fruit.  The most important of the nutrients is the vitamin B17, also known as amygdalin, which is said to be known for its ability to aid in the fighting of cancer. Russia has reportedly been using apricot kernels in cancer treatments since the middle of the 1800s and the United States followed Russia by implementing them into cancer treatments as early as the 1920s.

Dr. Ernst Krebs, a biochemist from the U.S., was the first person to propose that the use of concentrated amygdalin might be beneficial in the treatment of cancer. His research was based around the idea that cancer was a metabolic reaction to a person's poor diet and that eating 10-14 kernels a day would more than likely keep an individual cancer-free.

In saying all this, it is important to note that there are many points of contention surrounding the consumption of apricot kernels.

People like Roger Shelley, owner and director of The Vitamin Service Ltd., was just been given a six-month suspended prison sentence and his company fined £10,000 for selling potentially toxic ‘vitamins’ he claimed could cure and prevent cancer. In particular, he was selling apricot kernels, which he claimed contained a ‘vitamin’ called B17, although it has been said there is no proof of such vitamin. The chemical in question is the aforementioned amygdalin (sometimes also referred to as laetrile, although they are not quite the same thing).

There still needs to be more research done into the capabilities of amygdalin as prevention and treatment for cancer but there is some evidence that apricot kernels have some natural cancer-fighting abilities, as well as high toxicity levels in the apricot kernels. More on this story as it develops!