Boom or Bust: The Future of Fish in the South China Sea

Yin stands to the side as a man pushing a wooden cart filled with cardboard boxes ambles past. Standing on the edge of Park Island Beach, she grips her father's hand as a wind picks up around them. Seaweed and what might have been the remains of a styrofoam box wash up on the shore next to them. A little further back on the shore, a billboard reads: "Do not feed the fish". Yin asks what 'fish' are and why you shouldn't feed them.

Her father responds, telling her that fish used to swim in the very water they gaze out at now, and we used to eat the fish as well as swim with them and ogle at their beauty. "But then we became greedy" he says, "and we failed to save them."

"Swim with them and eat them?" Yin cries, baffled. "That must have been scary" she concludes. 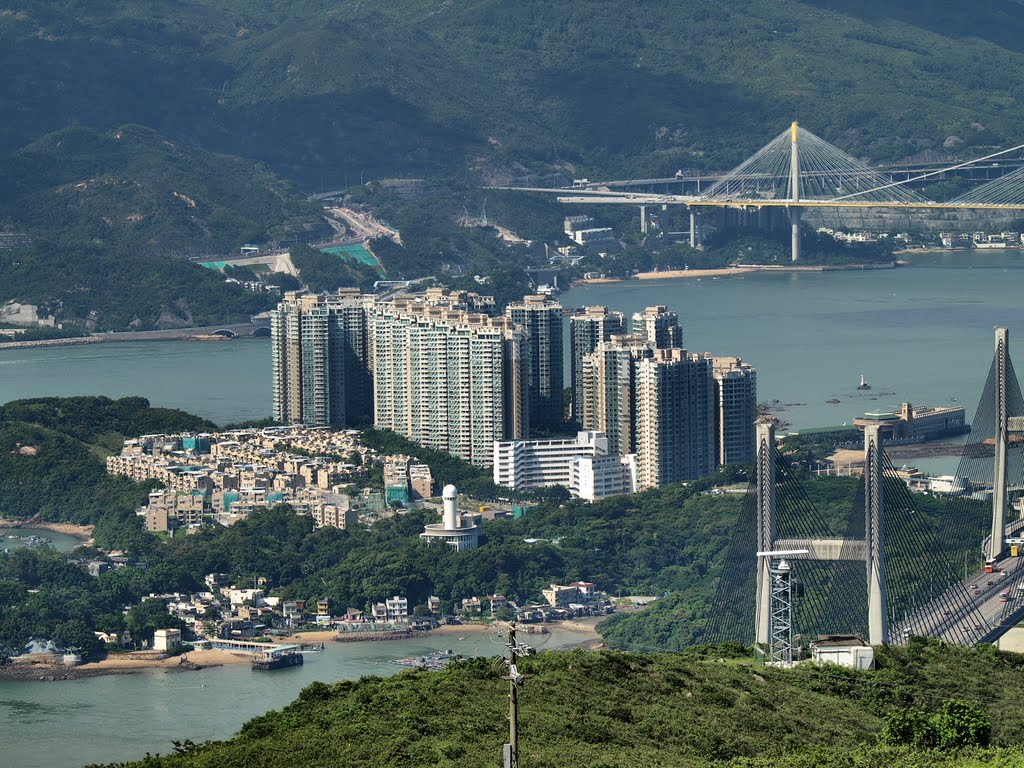 It sounds dramatic, or like an excerpt from a dystopian film or comic book, but the reality of fishless seas might be very soon upon, as per the findings of the recent report which outlines the threats to the South China Sea.

How do we know?

The University of British Columbia Fisheries Economic Research Unit undertook an analysis to outline the threats to the SCS (South China Sea), given its fish resources are crucial for food security, supporting coastal livelihoods and export trade. Threatened by pollution, coastal habitat modification and excessive and destructive fishing practices, the analysis concluded many of the key species of fish consumed in Hong Kong, sourced from the South China Sea, are under serious threat. In fact, many of them area currently at only a fraction of what they used to be only a few decades ago.

How long do we have?

The study labelled Boom or Bust, The Future of Fish in the South China Sea, reveals startling statistics finding that catch rates, even in remote locations, are down three to four times what they were 20 years ago, with some down to as low as five percent compared to what they were in the 1950s. By 2045 the following is likely to occur: 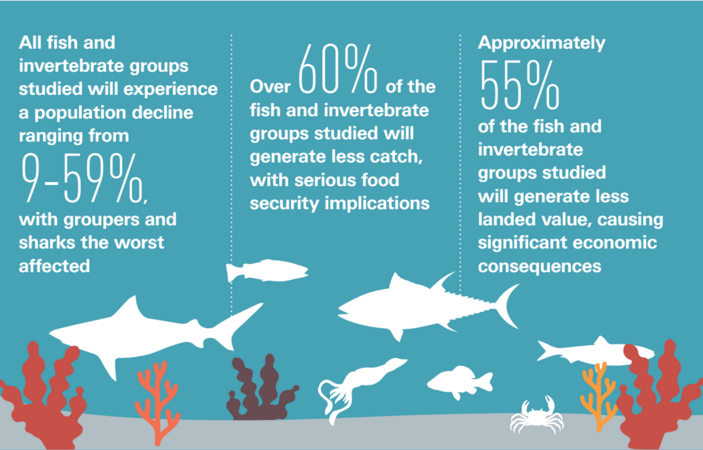 Are there any other solutions?

Alternatively, a contrasting scenario which utilises a sustainable management method could see a significantly positive impact on biodiversity. To achieve this, capture of approximately 63% of the animal groups presently relied on must decrease.

Why has this happened?

Because of this, SCS’s marine ecosystem has shifted colossally from previous years, as indicated below: 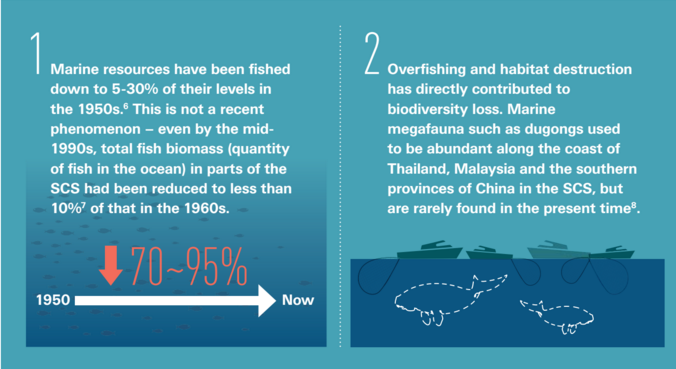 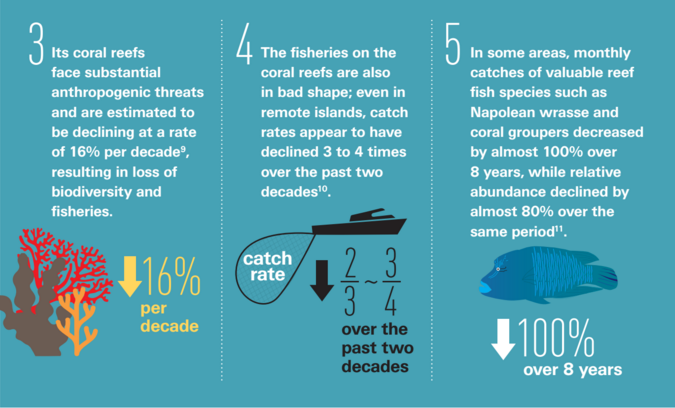 What do we need to do to fix it?

With these startling figures in mind, the findings of this crucial report suggests the need to take action immediately throughout the entire community in Hong Kong: governments, regional organisations, businesses, civil society and individuals.

Significant improvement to the management of HK fisheries by eliminating harmful subsidies which allow unsustainable fishing to continue by means of fuel et al, as well as investing in science and constant surveillance of activities which address IUU fishing would make conceited impact.

These actions would work to address overfishing and preventing the enormous and largely irreversible consequential effects of climate change and ocean acidification on ocean ecosystems and the inhabiting fish within. 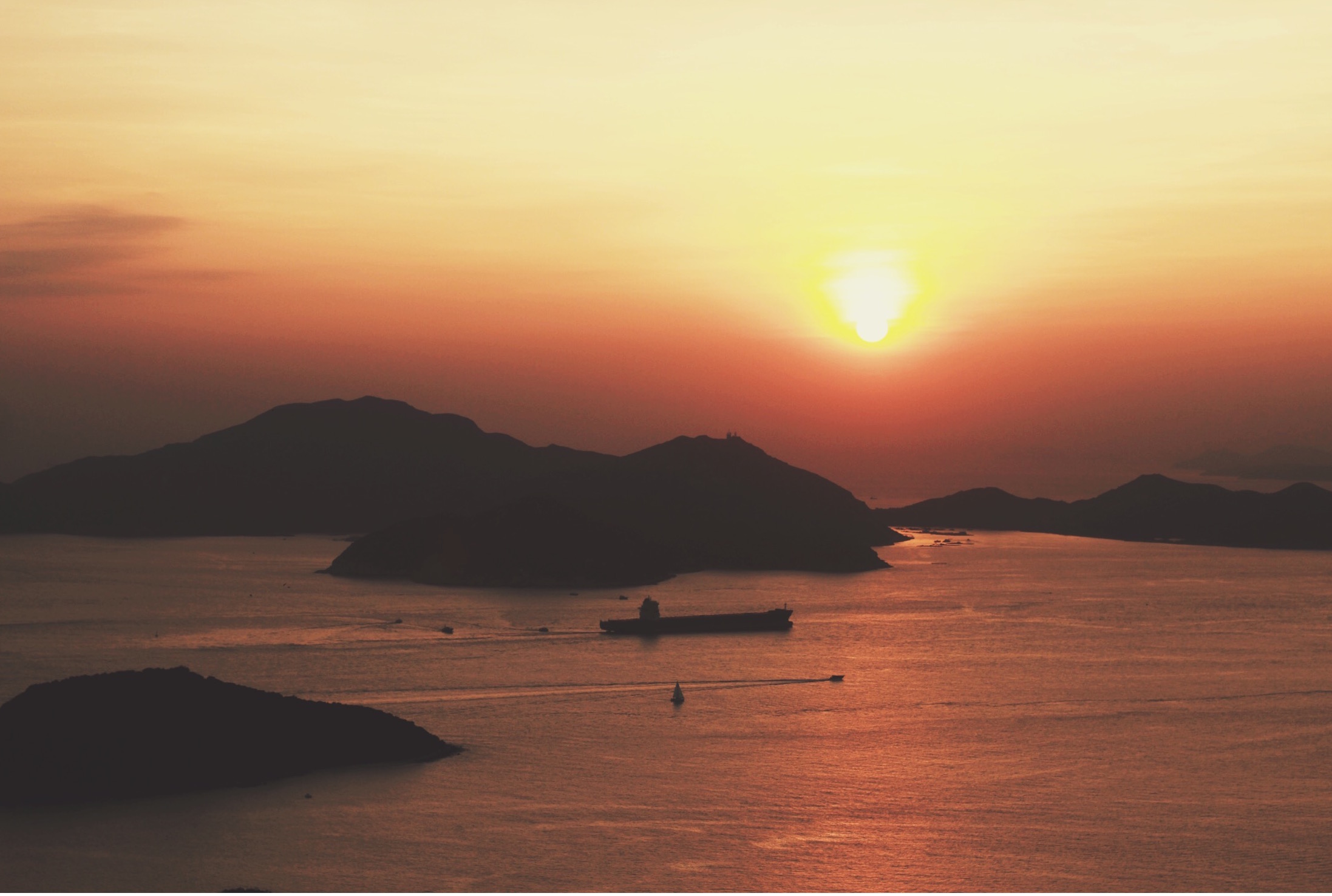