Tech for Lunch: How Robots are Shaping our Food’s Future

Here to deliver you a byte to eat

Can you remember life before everything was available at the touch of a phone screen? It’s almost impossible to picture how we managed to survive our daily lives without the assistance of phone features like daily reminders, Siri and maps. Our food and dining trends are also evolving in parallel with technological advances, so, in the next decade, what and how we eat today may be a taste and thing of the past.

Just as technological advances can cause gadgets like our phones to become outdated or obsolete, the same phenomenon is also happening in our kitchens, though you may not realise it yet. Take the microwave, for example; a staple appliance in almost every kitchen these days, it’s hard to imagine that, at one point, this was the latest cutting-edge invention.

Although robots within the food industry may currently seem like a dystopian idea, their implementation is becoming increasingly accepted. Who knows, in 10 years’ time, it may even be rare to find a restaurant that doesn’t come equipped with the help of a handy robot. So how exactly might these robots make their way into the our food-driven lives?

I’m sure we’d all love to have a personal chef at our beck and call. Moley Robotics is already one step ahead of the game in creating the first robotic kitchen, trained via artificial intelligence to whip up meals in a human-like cooking manner. From slicing to dicing, this bot is equipped with the skills to give master chefs a run for their money. As dreamy as this sounds, it doesn't come with a small price tag (think five or six digits – and we’re talking US dollars). Thankfully, other more accessible cooking robots are in the works. Nymble, which will start taking orders next year, is a savvy piece of machinery that can create customised meals according to its user’s tastes. 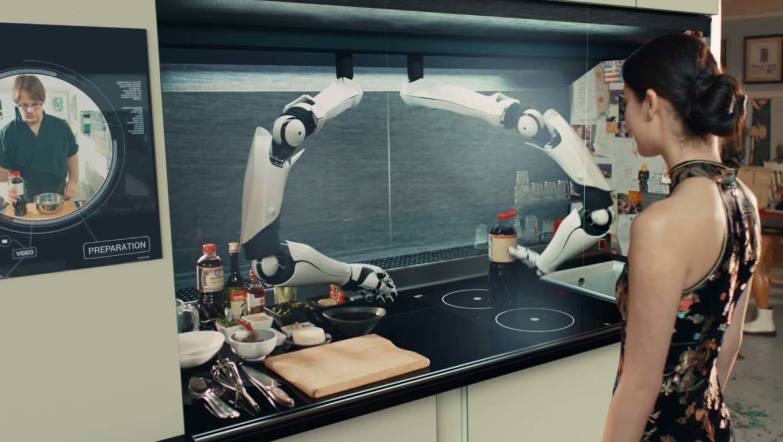 Farming of the future

With the world’s population expected to reach 8.5 billion by 2050, the strain on food resources is surging, but in the face of harsh working conditions during seasonal periods, finding agricultural workers can be quite the challenge. The solution to this seems to lie in the hands of the AgriBot. Designed to pick and pollinate, this device provides an innovative solution to smarter pollination and increasing agricultural demands in ways that humans cannot. This machine is able to work around the clock in humid conditions without taking breaks or overheating, resulting in higher-quality products. 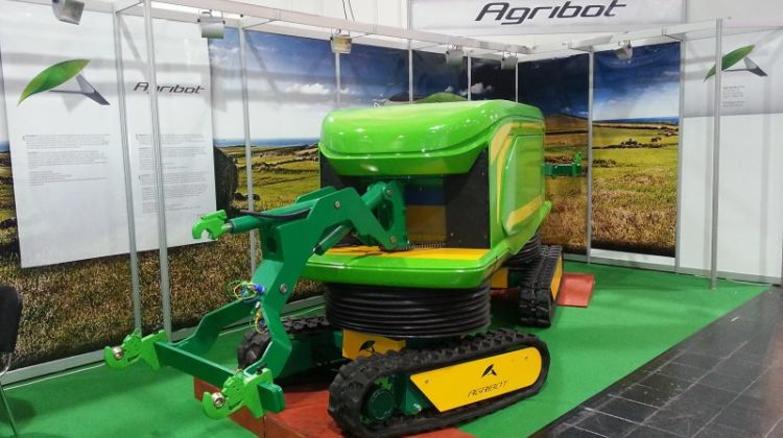 Not only can these bots cook, but they’re also reducing the risk of contamination by limiting the amount of human contact with food. In fact, the meat industry is already taking a sharp interest in this new innovation despite traditionally utilising human workers. Meat can almost entirely be processed via automation and without human intervention, meaning that production is more efficient, dynamic and free of human contamination. Technavio claims that robots will make a growing appearance in the food industry by a CAGR of 29% by 2019, fuelled by demands for contamination-free production zones.

Ever been at your office, the park or – who are we kidding – anywhere and had a sudden, overwhelming wave of hunger hit, with limited access to some tasty grub? On-demand delivery company Dorado is here to save the day with its next-generation autonomous robots, which roam around areas lacking in food services. They hope to eventually form a network of restaurants, each served by its own its robot, which will store and display food as well as send notification alerts when the food supply starts to run low.