Chef Barry: The Man Behind the Menu

The faces of Ruby Tuesday

The first Ruby Tuesday opened in the US in 1972. Four university buddies wanted to create a place where they could hang out with friends and enjoy good food. In 1995 it made its first journey overseas and across the Pacific Ocean to Hong Kong. The restaurants have since spread across the country. Ruby Tuesday is here to stay, with seven restaurants and plans for expansion. As soon as you walk through the doors of each one, you will be transported to the States – the decor is just like typical American restaurants in the movies. Ruby Tuesday could be one of Hong Kong’s best-kept secrets when it comes to American-style restaurants. 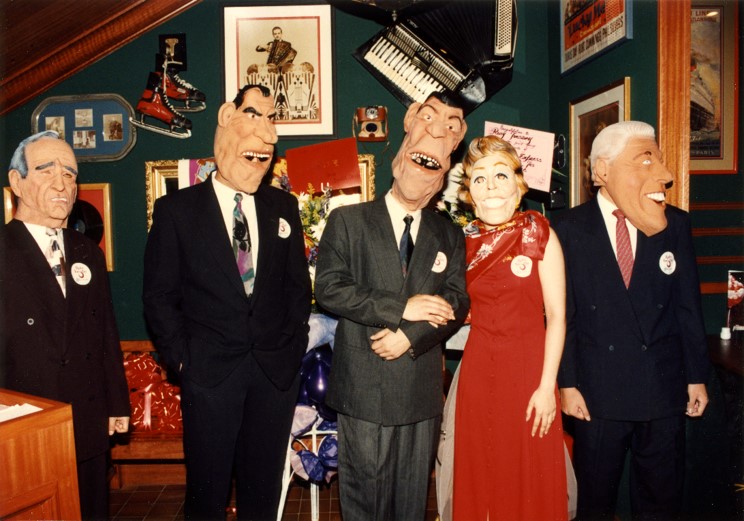 The 'President of the United States, the First Lady and congressmen' at the opening of one of the original restaurants at Ocean Terminal

A lot of things have changed since 1995, but the executive chef has been a constant. Chef Barry was first employed as the kitchen manager at one of the original restaurants. Three years later, he was promoted to executive chef and has never looked back. Now in charge of seven restaurants, he finds the position challenging and exciting. There are not many people who can say that they have worked for the same company for almost 21 years. When asked why he has spent so many years with the company, he says, 'Ruby Tuesday feels like a son to me. I have helped it grow over the years and I could not leave it. I have put so much time and effort into growing and improving the restaurants.' 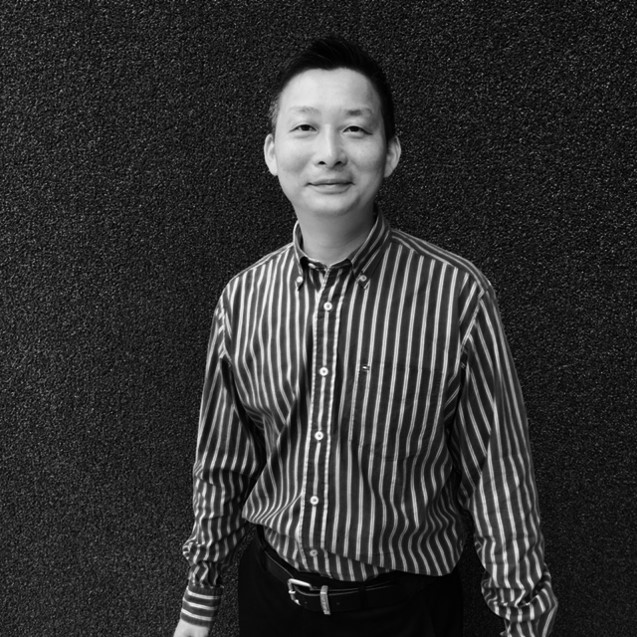 Chef Barry’s passion for the culinary arts started to form during childhood. His parents worked long days to provide for him and his four siblings, so the task of cooking fell to him. After completing high school, he started his apprenticeship at a fusion-style restaurant.

Chef Barry’s love of food continues to grow. He travels all over the globe in search of new culinary experiences. On his travels he has eaten at so many different places it boggles the mind, from cafés along the banks of the River Seine in Paris to world-famous Noma in Copenhagen. After eating at some of the world’s best restaurants, his favourite meal is a simple bowl of soup – a delicious bowl of his mum's soup that she used to make for him as a child.

Chef Barry cares about the staff and the future of Ruby Tuesday. An executive chef rarely steps into a kitchen and works on the line, but he spends half his time in the kitchen teaching and nurturing his kitchen staff by passing down techniques that he has learnt from his travels and in the kitchen.

Without the guidance of Chef Barry, Ruby Tuesday would not be what it is today. He is only one of hundreds of faces behind the restaurants.

Foodie | about 4 hours ago

Ashley Tang | about 10 hours ago