Which HK bars made the cut? Clue: one’s our very own Foodie Forks 2017 winner

Fresh off the press and just in time for weekend drinks: the 2017 list of Asia’s 50 Best Bars has just been announced, with eight of our local watering holes making the cut. Here’s a quick and dirty countdown of the select few that received nods of approval from one of the drink industry’s most prestigious rankings: 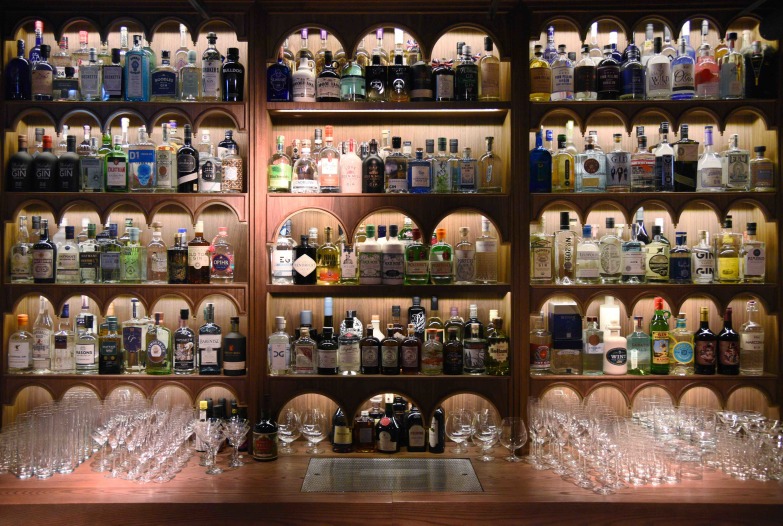 First up from the Hong Kong camp is Foodie Forks 2017 Editors’ Choice for Best New Bar Dr Fern's Gin Parlour, which makes its debut at number 48 on the list – an impressive feat for a bar that only just opened in February this year! Inspired by eccentric, botanical-loving physician Dr Fern, who uses gin and local herbs to treat ailments, the bar has been winning patrons (or should we say 'patients') over with its fine gin, innovative cocktails and classy interiors. There’ll probably be a queue, but we’re sure you’ll be wanting to get your gin prescription from the good doctor very soon. 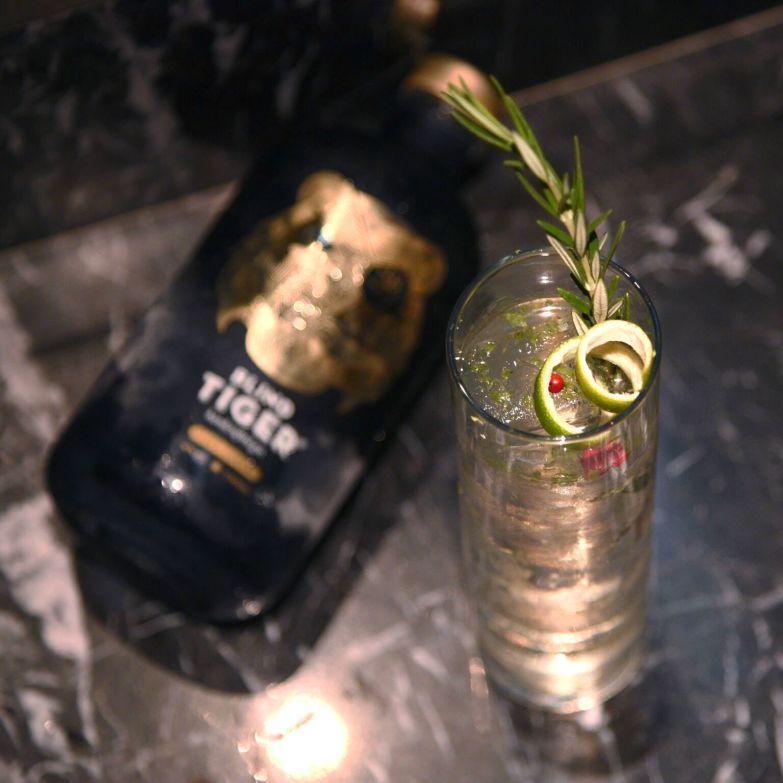 Also entering the list for the first time, The Chinnery at the Mandarin Oriental clinches the number 46 spot. Named after famous 19th-century British painter George Chinnery (who spent the last third of his life in this region), The Chinnery is a fancy, wood-panelled affair offering polished renderings of classic cocktails and one of the world's largest collections of single-malt whisky.

You may have heard of 8 ½ Otto e Mezzo Bombana for its three-Michelin-starred Italian cuisine, but its cosy, contemporary bar is also making waves of its own, debuting on this year’s list at number 26. As might be expected from a venue named after the cult 1963 film by legendary Italian director Federico Fellini, 8 ½ Otto e Mezzo Bombana is a go-to for classic cocktails and Milan-style aperitivo. Wine lovers will also be happy to know that the restaurant boasts a 2,000-bottle cellar.

Previously number 39 on the 2016 list, the Hong Kong outpost of swanky modern Japanese restaurant and bar Zuma makes the leap to number 24 this year. Enjoy unique cocktails (such as the umami martini, which contains plankton tinctures!), sake, Japanese whisky and live DJs while luxuriating amongst Zuma’s glamorous interiors and clientele. 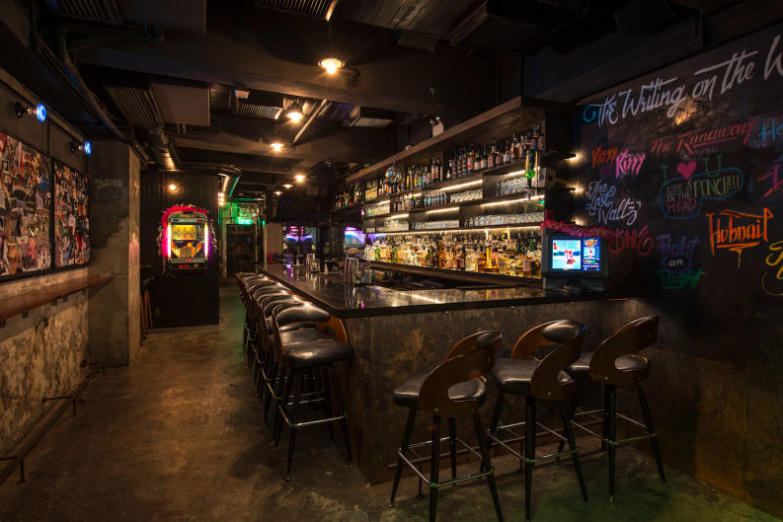 Rock-star rabble-rouser The Pontiac makes a triumphant return to this year’s list, moving three spots forward to clinch number 16. Expect a Coyote Ugly dive bar vibe (and so much more) with award-winning female mixologist Beckaly Franks at the helm, jello shots and a cocktail menu that’s graffiti-ed onto the wall.

Open since 1991, the Island Shangri-La's Lobster Bar & Grill is a long-standing stalwart of Hong Kong’s dining and drinking scene and no stranger to the Asia’s and World’s 50 Best Bars lists. It places at number 10 this year, having impressed the Asia’s 50 Best Bars Academy members with its impeccable service and devotion to classic cocktails. Coupled with art-deco interiors and nightly jazz music, this is a must visit if you’re looking to celebrate the quintessentially classy hotel bar. 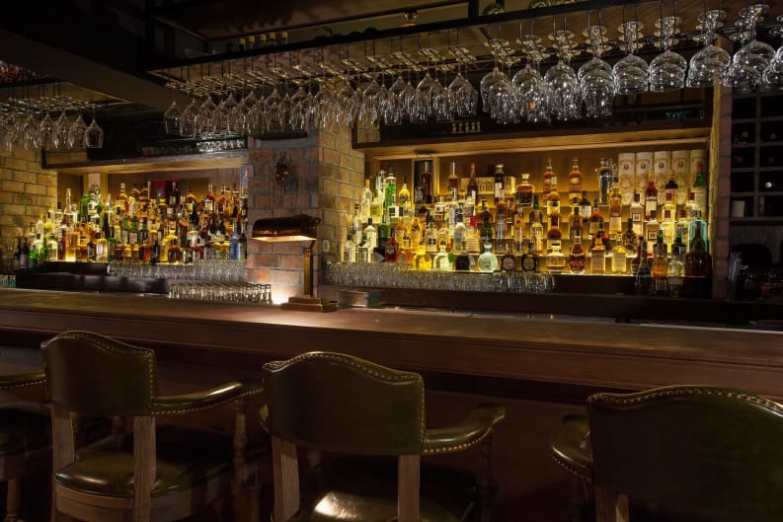 Hidden away in a corner of Wyndham Street, sophisticated speakeasy Stockton (our Foodie Forks 2017 after-party host) is out of sight but certainly not out of mind (especially if you're thinking about cocktails). Not only did it make the list for a second year running, it also jumped from number 31 to a credible (and incredible) number 8 amongst the 2017 picks. We’re also proud to say that Foodie readers are a discerning bunch when it comes to sniffing out talent, having crowned Stockton Foodie Forks Readers’ Choice for Best New Bar back in 2014.

No surprises here – Quinary’s an old veteran of the World’s and Asia’s 50 Best Bars lists (the consistency is testament to its skill), and this time round it’s Hong Kong’s top entrant, placing at a very respectable number 7. Whether it's your first visit or you're a regular, the signature Earl Grey caviar martini ($130), made with Cointreau, Absolut vodka, elderflower syrup with Earl Grey caviar and ‘air’ – yep air, we’ll leave you to experience that one for yourself – is always a solid choice. 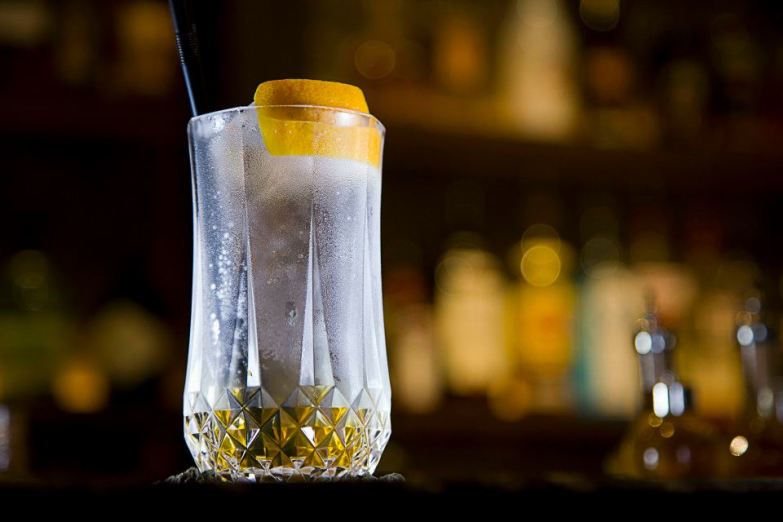 And there we have it, folks: Hong Kong's eight contenders for Asia's 50 Best Bars. There's bound to be something for everyone amongst this well-deserving and diverse lot, but thirsty regional jet-setters can also check out the full list of Asia's 50 Best Bars here.