Typically Norwegian desserts are those that are made with the ingredients that have been available in Norway for centuries – berries, apples, and in some parts of the country, cherries.

Due to the cold climate in the north of Europe, the fruits and berries in Norway mature slowly, and this makes their taste all the more pronounced. The taste also goes well with different kinds of pastries or cakes, as well as different kinds of creams

Tilsørte bonderpiker, which is Norwegian for veiled peasant girls, is as traditional as a Norwegian dessert can possibly be. It is usually made in a transparent container, like a drinking glass or a glass bowl. The ingredients used for this delicious dessert are apples, which are mashed and used to form the bottom layer of the desert. That's followed by a layer of whipped cream, then a layer of breadcrumbs, than another layer of cream and possibly some breadcrumbs on the top. Modern variants of the desert, like Ørjans bondepiker, usually add some other ingredients, like vanilla and caramel dressing. Via Forlasliv.no 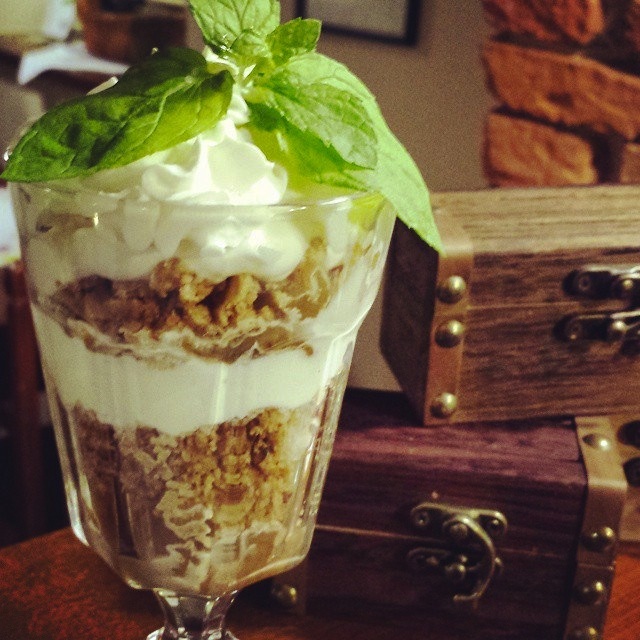 Plommegrateng is a fruit cake, in this case with plums, but it can be made with pretty much any type of fruit. It is made with a very light dough, which gives it a spongy, airy texture when it’s baked. It's very easy to make, and even easier to eat, plommegrateng is perfect for a ramekin. Via Rema 1000 - see details here. 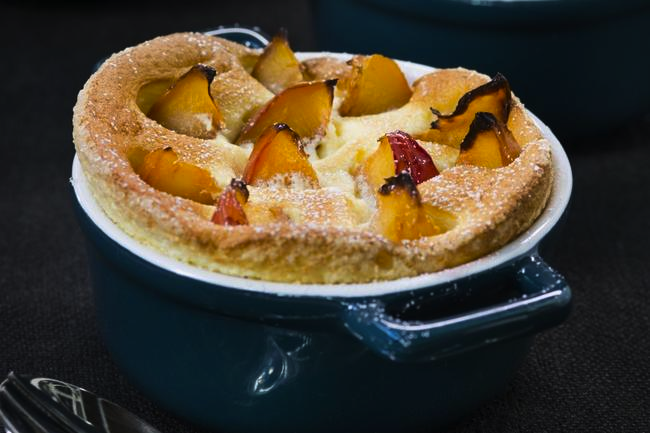 There’s more than one way to make a good apple tart, or epleterte as they are called in Norway. What is basically a pastry is made even tastier by adding some whipped cream on top of it, and adding some apricot jam in the ingredients doesn’t hurt, either. Epleterte can be eaten either as a dessert after a good lunch, or on-the-go, although in that case, it would be wise to take it a little easy with the whipped cream, as things can easily get messy. 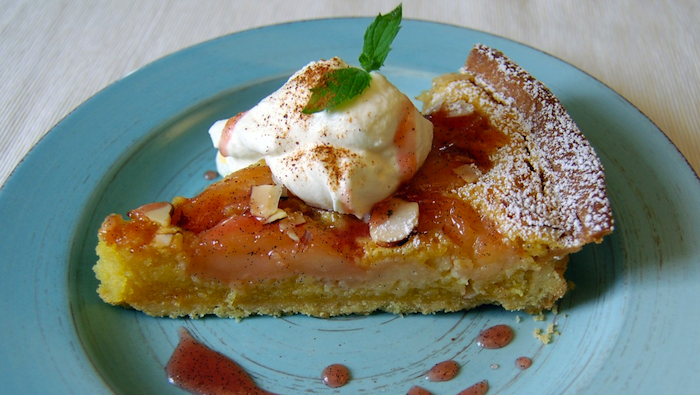 This dessert uses the same layering idea that’s behind the peasant girls from the first entry on this list, but the ingredients are not the same, and neither is the taste. In granola med kirsebærkompott, the two main ingredients, besides of course the whipped cream, are granola and cherry compote. People who go to Norway cannot possibly avoid eating granola because this is a very popular ingredient in many of the sweet treats, so it’s better to just embrace it, especially if it comes in this particular desert. Via Detsoteliv.no 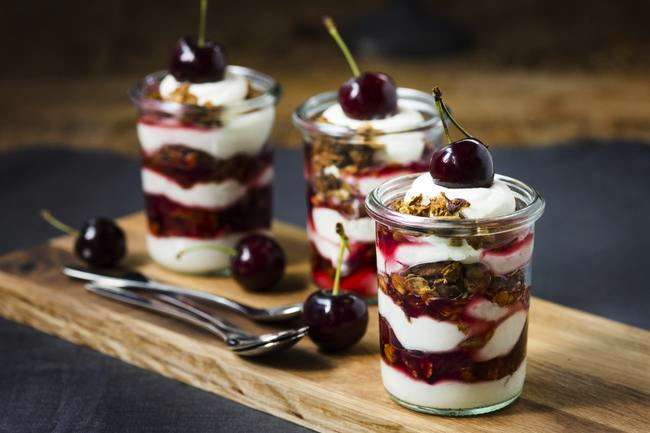 Can a sauce be a dessert on its own? Bringebærsaus, or raspberry sauce, can probably be eaten on its own. But the whole point of it is that it’s much better in lending its great taste to the desserts that are lacking a bit in taste, like for instance vanilla ice cream. Of course, it can be used in many other deserts, and it often is because they like their berries in Norway. And so would anyone who goes there, so a chance to add some raspberry sauce to a dessert should never be skipped. 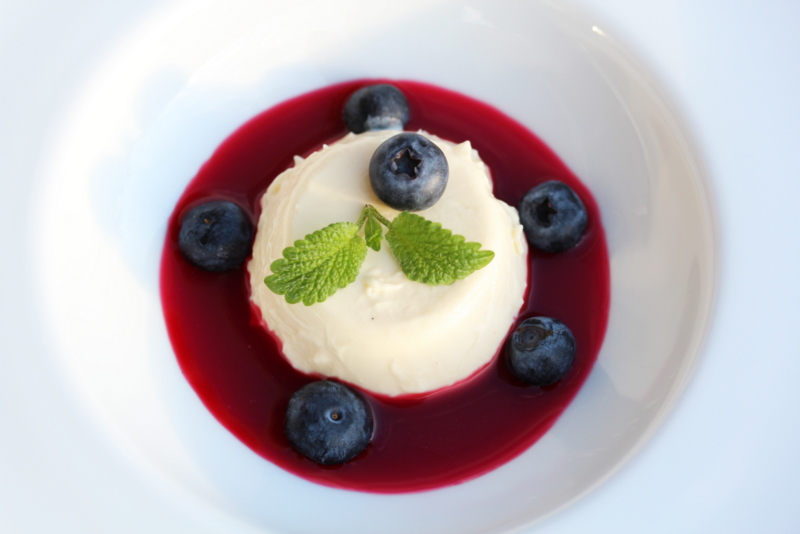 Not short and not tall, just about the right size for a cook.