Single malt and candy? Count us in!

It's not where you typically imbibe a fine whisky, but Mr Simms’s candy shop proved a fun venue to experience a first taste of award-winning Glenmorangie’s private edition – Glenorangie Milsean. 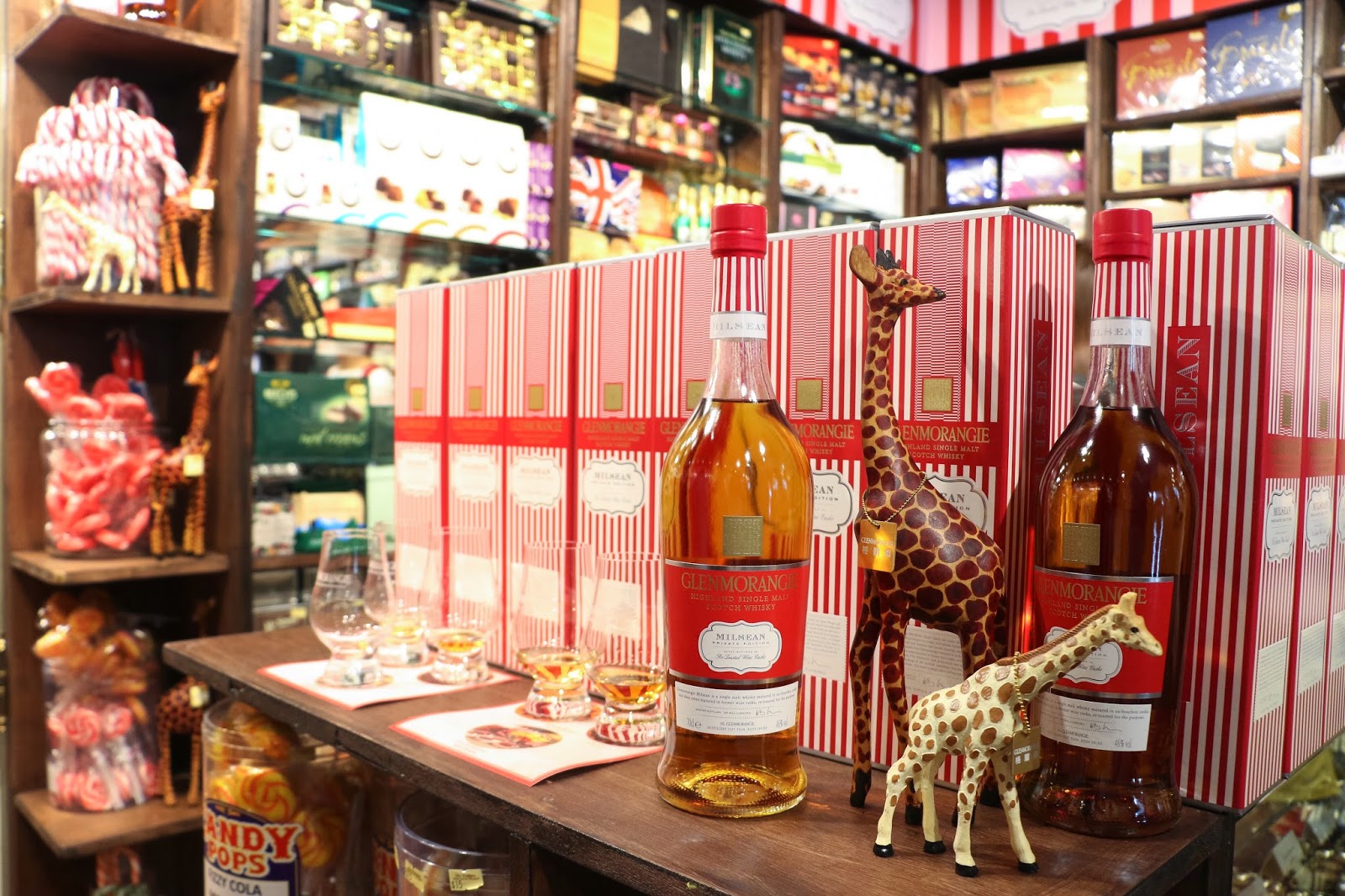 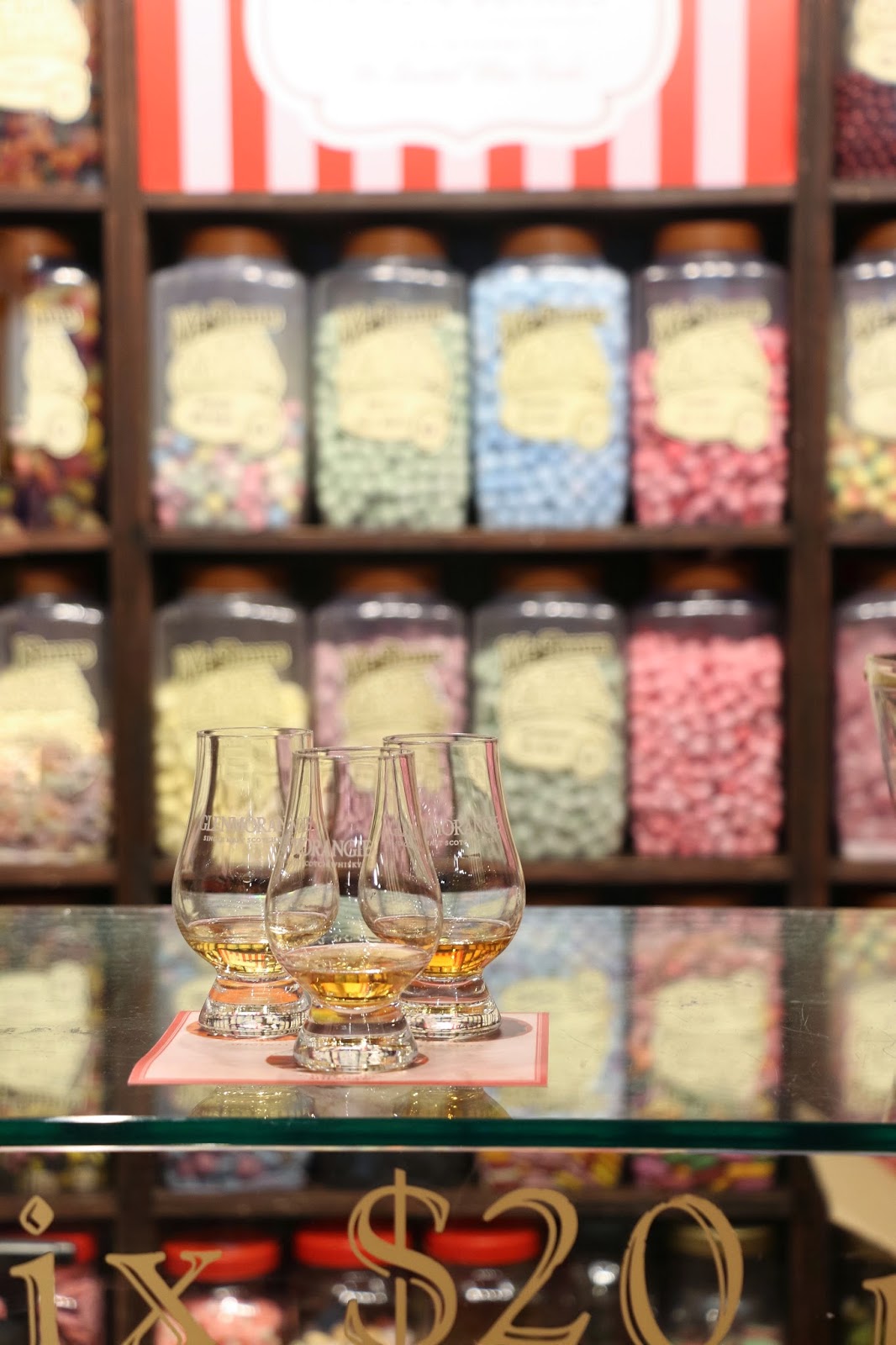 We also tried the pale gold Glenmorangie Original with a scent of vanilla and flowery fruitness, and a ten year old Lasanta, which combines a caramel toffee aroma and a taste of sherry flavoured sultanas and butterscotch, finished with a long-lasting spicy chocolate flavour. 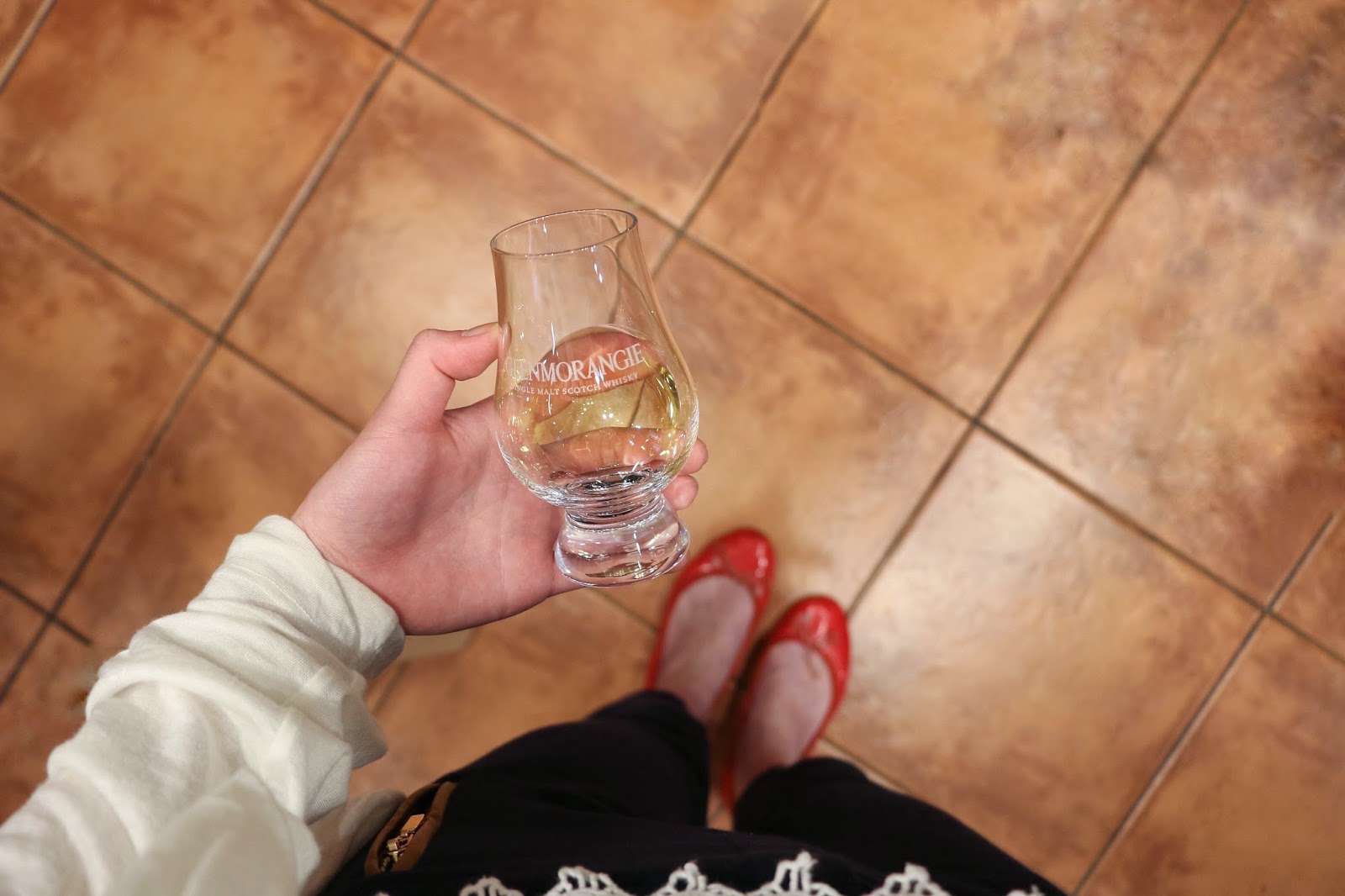 It was a lovely way to spend a Saturday afternoon pairing whisky with the colourful candy drops offered by Mr Simms Olde Sweet Shoppe. 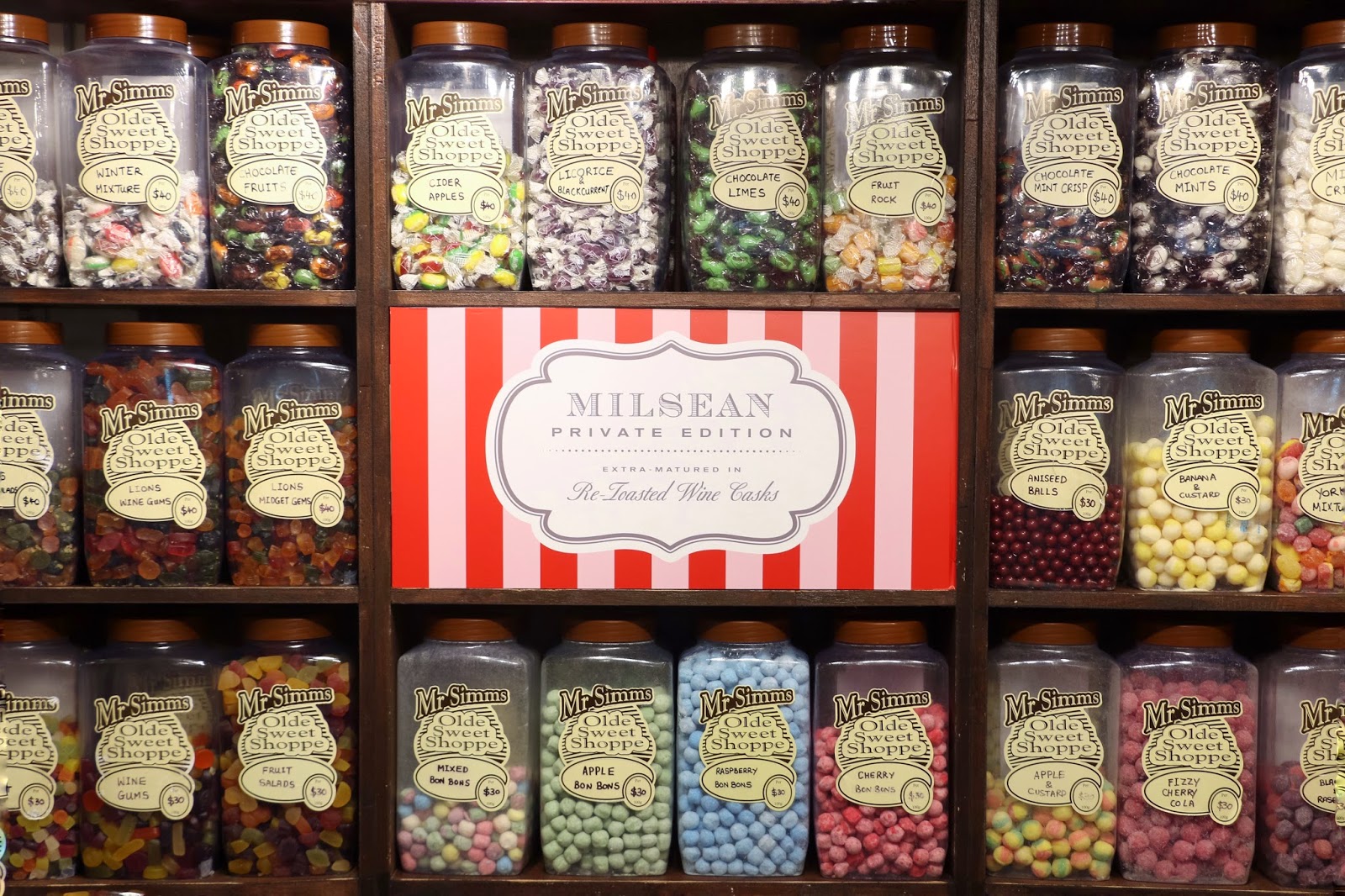 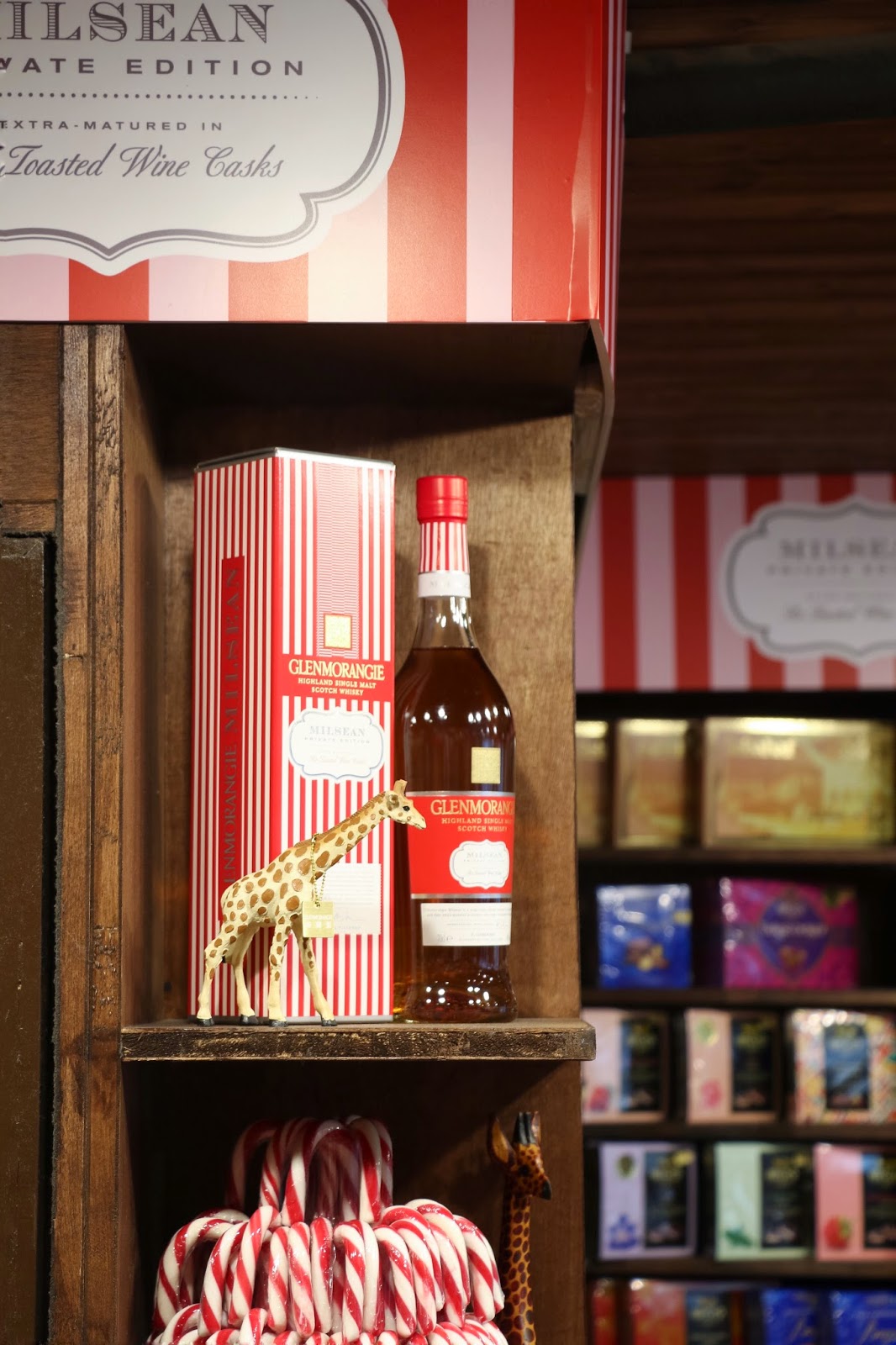 Glenmorangie Milsean is available in Hong Kong City’super, Rare & Fine Wine and Brix Wine Cellar. Every purchase of a bottle of Glenmorangie Private Edition Milsean (70cl) will come with a complimentary box of Mr Simms’s candies.