Feasting at the Sevens

Kicking off in less than two weeks, the Hong Kong Sevens will be a long weekend of sport, fancy dress and general debauchery. You’ll need to say satiated and focused during the three-day tournament (7–9 April 2017), so we’ve put together a list of the top spots to head to offering special Sevens promotions:

From now until 9 April 2017, download the Cathay Pacific/HSBC Hong Kong Sevens app and use this to get 10% off all food and drink at any one of French Creations’ fab group of restaurants: Pastis, Le Boudoir, Saint-Germain, F.A.B, Metropolitain, Alchemy, Comptoir, Flying Pig Bistro, Eiffel Bistro and Quarter Master. Further discounts apply to those who have a Cathay Pacific boarding pass or HSBC credit card. 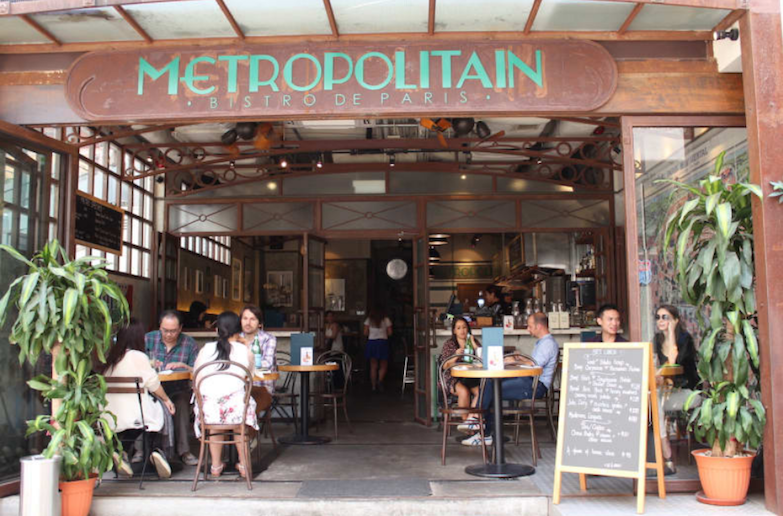 The Hong Kong Rugby Union and Lan Kwai Fong Association are putting on a Sevens after-party to beat the rest with a week-long street fest (3–9 April 2017, from 9pm till the wee hours). LKF will be transformed into Hong Kong Stadium with artificial grass and a marching band. There’ll be street food aplenty, loads of beer, games booths and fun photo opps.

From 10:30pm onwards on 7–9 April, Linguini Fini will be funking things up with funkadelic on the decks and staff suited up in 70s gear. A price tag of $250 per person gets free-flow Peroni beer, Prosecco and South Stand cocktails along with unlimited burger sliders, pizza, Buffalo wings, French fries and fried chicken. 70s fancy dress optional but encouraged.

Beef + beef = a match made in seventh heaven (pun intended). From 7–9 April, Chef Chris Grare will be dishing out his Beef & Beer series based on five of the most popular HK Sevens teams. From Team USA comes a pairing of 10-ounce chargrilled rib-eye with seasonal veggies and steak sauce with Founders All Day IPA ($395) while the pairing of an eight-ounce tenderloin with truffle mash and rocket salad paired with Adams Southwold Jack Brand Dry Hopped Lager ($465) will do Team England proud. And for New Zealand’s mighty All Blacks? Slow-cooked beef cheek with smoked cauliflower purée and red wine jus fittingly matched with Yeastie Boys Pot Kettle Black ($325). 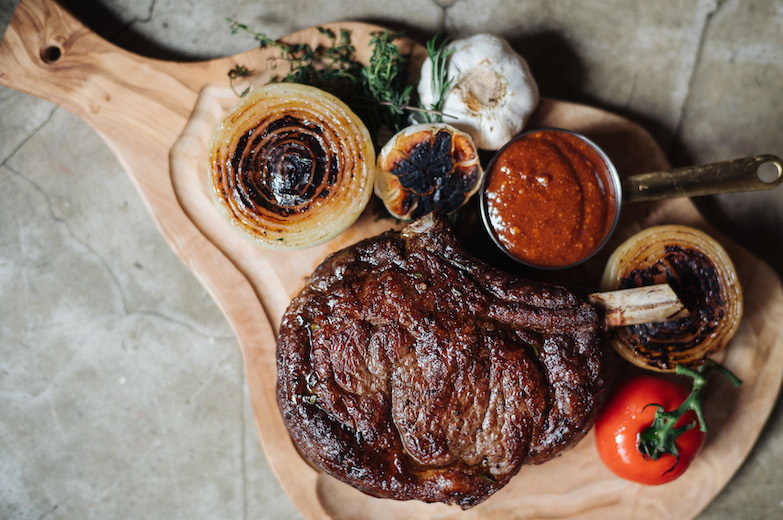 All about Prosecco at Posto Pubblico

On Saturday, 8 April for $129 a head, knock back free-flow Peroni and Prosecco from 10pm till late. If you come decked out in your best fancy dress, a complimentary serving of the restaurant’s to-die-for veal meatballs are yours for the taking.

Triple Happiness: Can You Kick It? Challenge at The Butchers Club Burger

Can you handle this Man v Food–style challenge? Throughout the month of April, in a nod to the protein-rich diets that are synonymous with pro rugby players and the spirit of excess associated with the tournament, this burger joint is putting diners’ face-stuffing skills to the test. The Triple Happiness meal set ($240; burger alone available à la carte for $200) consists of a gut-busting Triple Happiness burger (three Australian Angus beef patties loaded with cheese), duck-fat fries and a beer. If you’re willing and able to chow down the set in seven minutes or less, Butchers Club will pick up the tab. 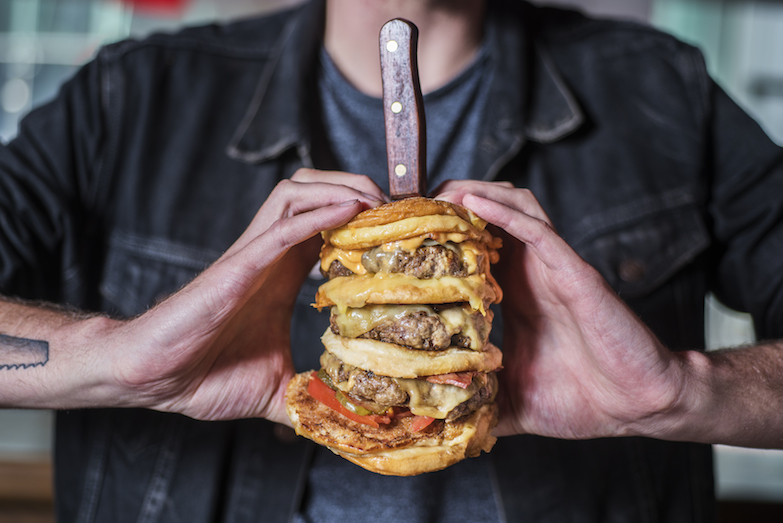 Throughout the Sevens weekend (7–9 April), get your drink on with the Peroni bucket special: seven bottles of Peroni for $200. Late-night hot dogs, the quintessential sport food, are available for $50 a pop. Free pints will be gifted to those who come dressed to the nines (or sevens, shall we say). 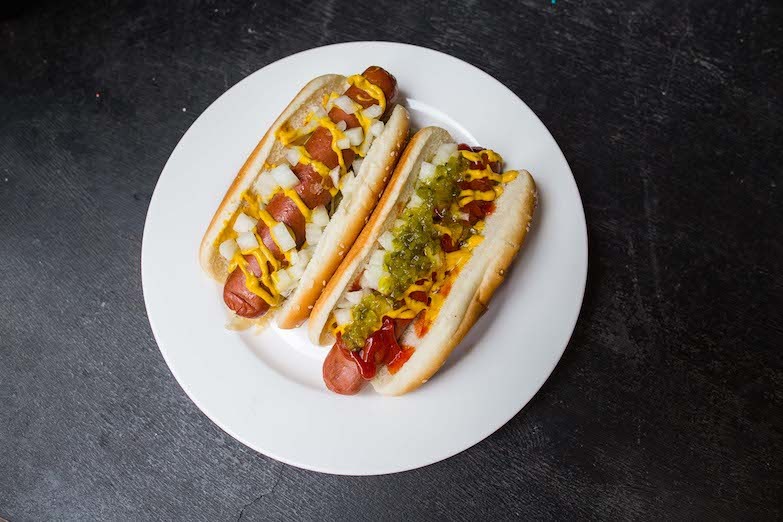