Taste of Hong Kong presented by Standard Chartered whet the appetites of foodie fanatics today with the announcement of an incredible line-up of participating restaurants at their inaugural Asia event. Combined, the participating restaurants have eight Michelin stars between them and will showcase their best at the Central Harbourfront from the 10th to the 13th of March 2016. 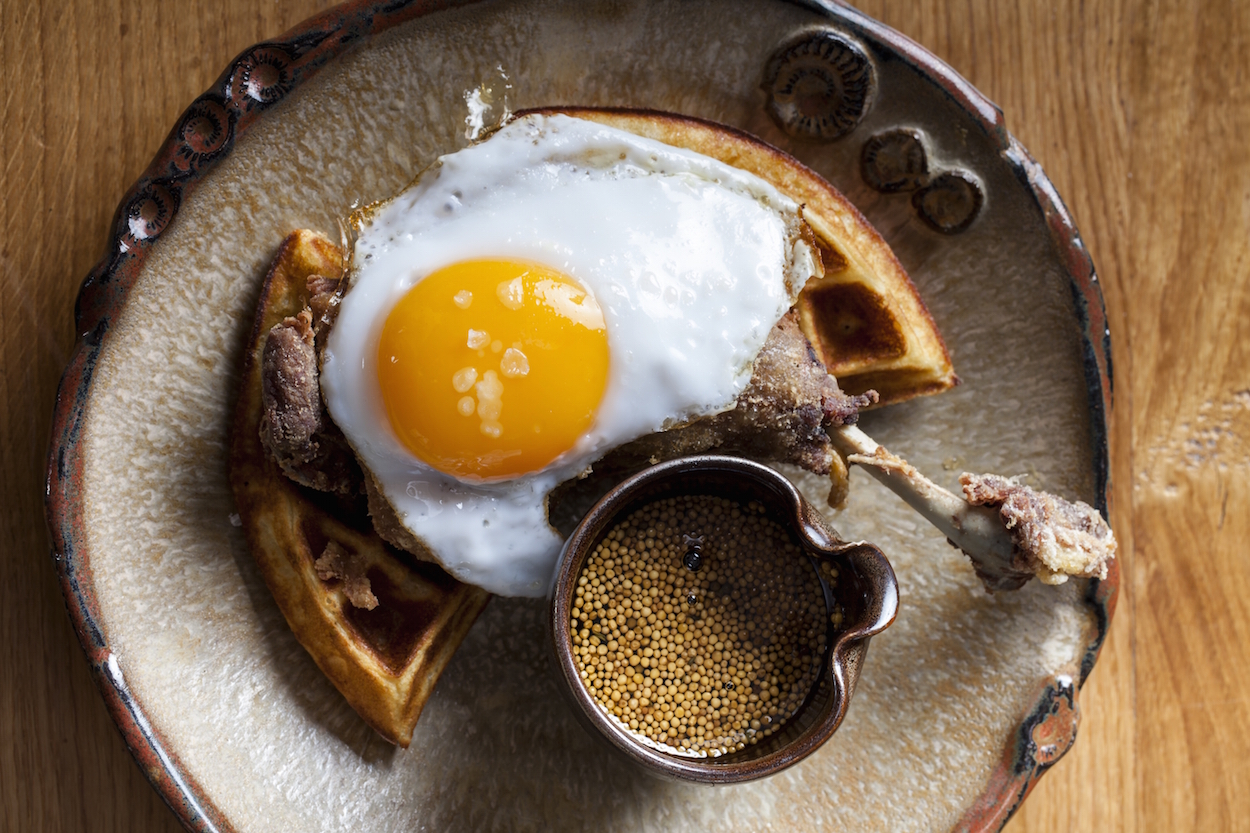 The festival will host 12 of Hong Kong’s latest and hottest restaurants, transforming the Central Harbourfront into a foodie wonderland for four days of eating, drinking and entertainment. Founding Restaurants at Taste of Hong Kong include:

A visiting restaurant and chef of international repute will also be invited to engage with the Hong Kong gourmet community at Taste of Hong Kong.

Witness top chefs create mouth-watering spring dishes in live demonstrations, get hands-on with interactive masterclasses, indulge in champagne, wine and sake tastings and sample exceptional ingredients and artisanal products at the producers market. You can also sample the restaurant’s small plates – three signature dishes will be served-up by each participating restaurant alongside one “icon dish”- an exclusive item created especially for the festival. 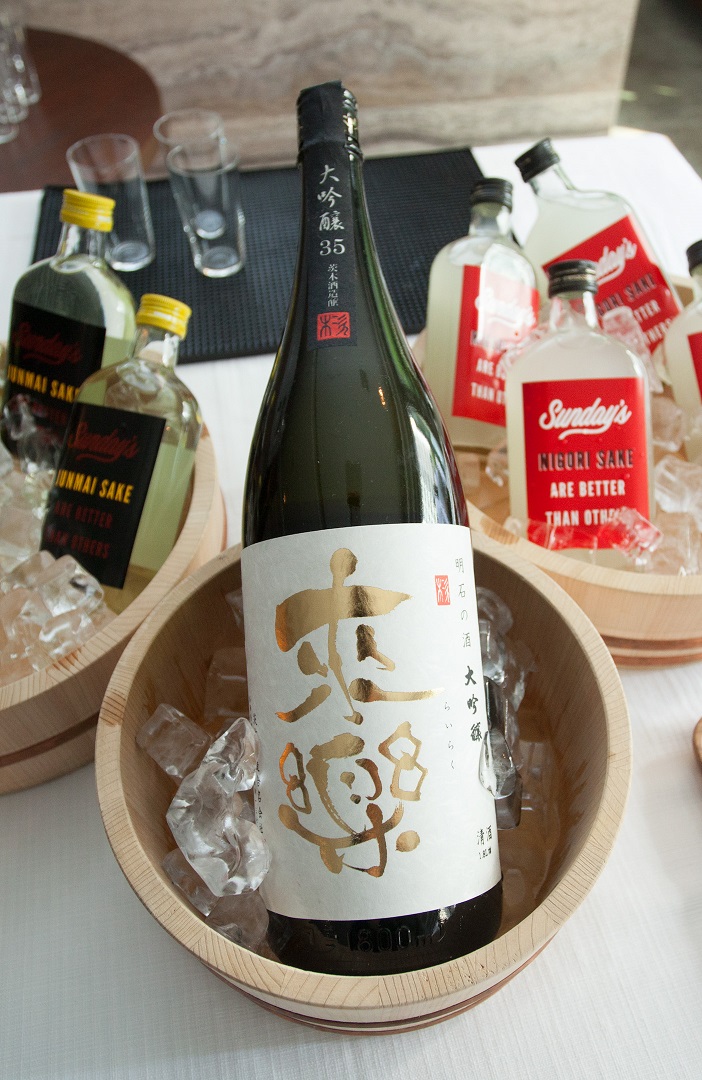 Taste of Hong Kong early bird tickets are on sale through Ticketflap.

Leading international banking group Standard Chartered has been revealed as presenting partner of the premium dining event, adding to its longstanding support of dynamic, citywide events. “At Standard Chartered, we recognise that our customers appreciate the finer things in life, of which fine dining is an important aspect. This is why we’re proud to be the first in Asia to sponsor Taste of Hong Kong, bringing you culinary pleasures from the most celebrated restaurants.” said Samir Subberwal, Managing Director and Head, Retail Banking, Hong Kong. 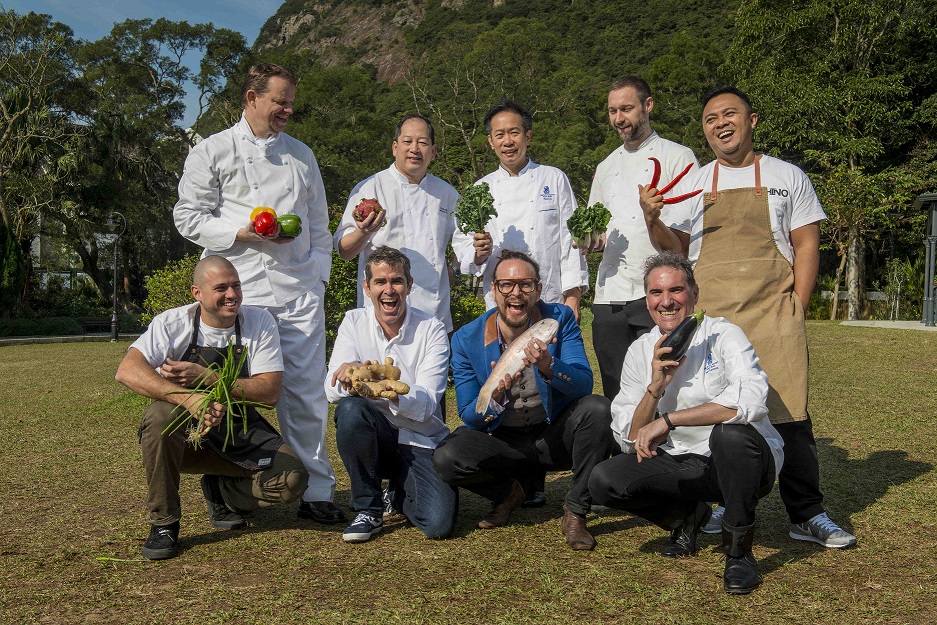 According to Robbie Henchman, Senior Vice President and Head of IMG Asia-Pacific, “Having launched Taste Festivals in prestigious culinary destinations such as Abu Dhabi, Amsterdam, Cape Town, Helsinki, London, Melbourne, Milan, Paris, Rome and Sydney, we at IMG and our partners at Standard Chartered are delighted to be bringing the world’s greatest restaurant festival to Asia. Hong Kong was an obvious choice to host the first event in Asia, with the city’s renowned food culture and wealth of culinary talent. Discerning Hong Kongers and visitors to the city are invited over the course of four days in March to enjoy the city’s culinary highlights at one destination. In a food-centric city, I’m sure you’ll agree this is reason to celebrate!”

Taste of Hong Kong promises to be a once in a lifetime opportunity to select and savour a menu of favourite items and limited edition dishes from Hong Kong’s finest dining establishments, rising stars and Michelin star restaurants - all in one location. Hong Kong’s connoisseurs are encouraged to book in advance to avoid disappointment.