Most of us know Pinot Grigio and Pinot Gris are the same - both means Pinot Grey in English. Pinot Grigio is Italian and the bulk comes from Northern Italy which is usually lighter and simpler, while Pinot Gris is from Alsace in France and is more opulent and fruitier. Pinot Grigio is usually the one featured as house wine or wine by the glass, while Alsacian Pinot Gris is usually available by the bottle at a higher price. So it was surprising that Darren Rathbone, CEO and Group Winemaker of three Australian wineries: Yering Station, Mount Langi Ghiran and Xanadu, said the opposite. 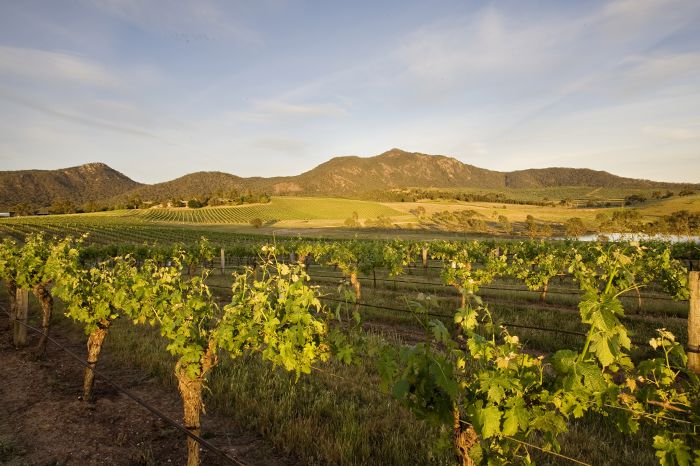 It was a small lunch hosted by Darren with the wine'n'things team where his Mt. Langi Ghiran Cliff Edge Pinot Gris 2010 was featured. It has only 12% alcohol so I asked why the wine was called Pinot Gris instead of Pinot Grigio. To my surprise, Darren actually thinks that Pinot Gris is the lighter one and Pinto Grigio the heavier one. In fact, he said he has organised blind tastings where consumers and winemakers alike always confuse the two. Granted, this wine, although was light, did have a dense texture, stone fruits and spices aromas of a Pinot Gris probably because it has been aged in old barrels for a short time. No wonder it could stand up to the steamed dumpling with pigeon and porcini mushroom (牛肝菌乳鴿小籠飽). 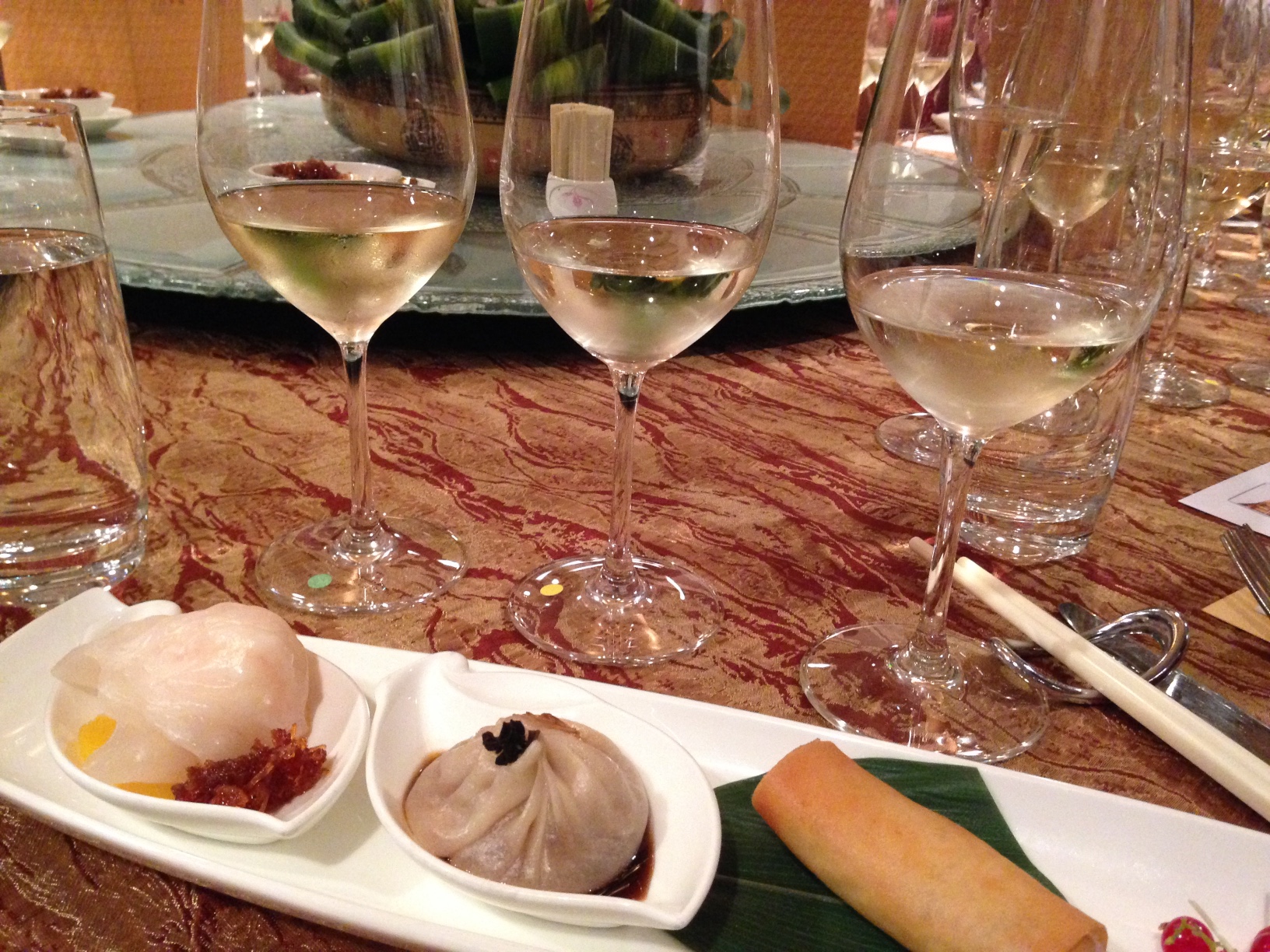 Australian and New Zealand produce all shades of Pinot Gris/Pinot Grigio. Because of this many variations, the Australian Wine Research Institute (AWRI) developed a PinotG Style Spectrum from crisp to luscious to differentiate them. I hope more wineries, from both New and Old World, could adopt this to make it easier for consumers. 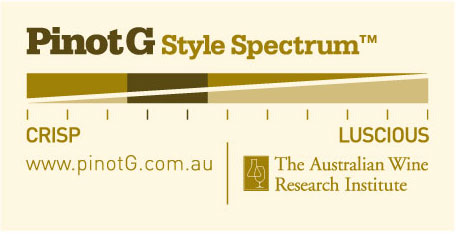 The lunch with Darren and the win'e'n'things team was really entertaining. The plan was to pair each wine with a dish but luckily Betsy from wine'n'things decided against it at the last minute. Instead, the three white wines were served together with the first four dishes (dim sum and seafood), followed by a flight of three red wines with the remaining four courses. I’m all for this approach as everyone has different palate and it will be too uniform to only follow one way of wining and dining.

The verdict was consistent. All the three wines matched with dim sum but we agreed that the Yering Station Reserve Chardonnay 2010, was the best overall match. Its multi-dimensional flavour and creamy texture went nicely with the fresh yet intense flavours of deep-fried scallop and prawns.

The rest of the dishes, Cantonese barbecued combination and deep fried chicken, were matched with three reds. Both the Xanadu Estate Cabernet Sauvignon 2012 and the Mt Langi Ghiran Langi Shiraz 2006 were winners. Betsy was pleasantly surprised that the Cabernet went well with the sautéed kale in ginger sauce. It’s logical because the kale was quite intense, nothing like the average stir-fried or steamed vegetables.

As a wine, the Yering Station Village Pinot Noir 2011 was great. It was elegant but the food were too overpowering. In my opinion, it would go better with the dim sum and seafood. 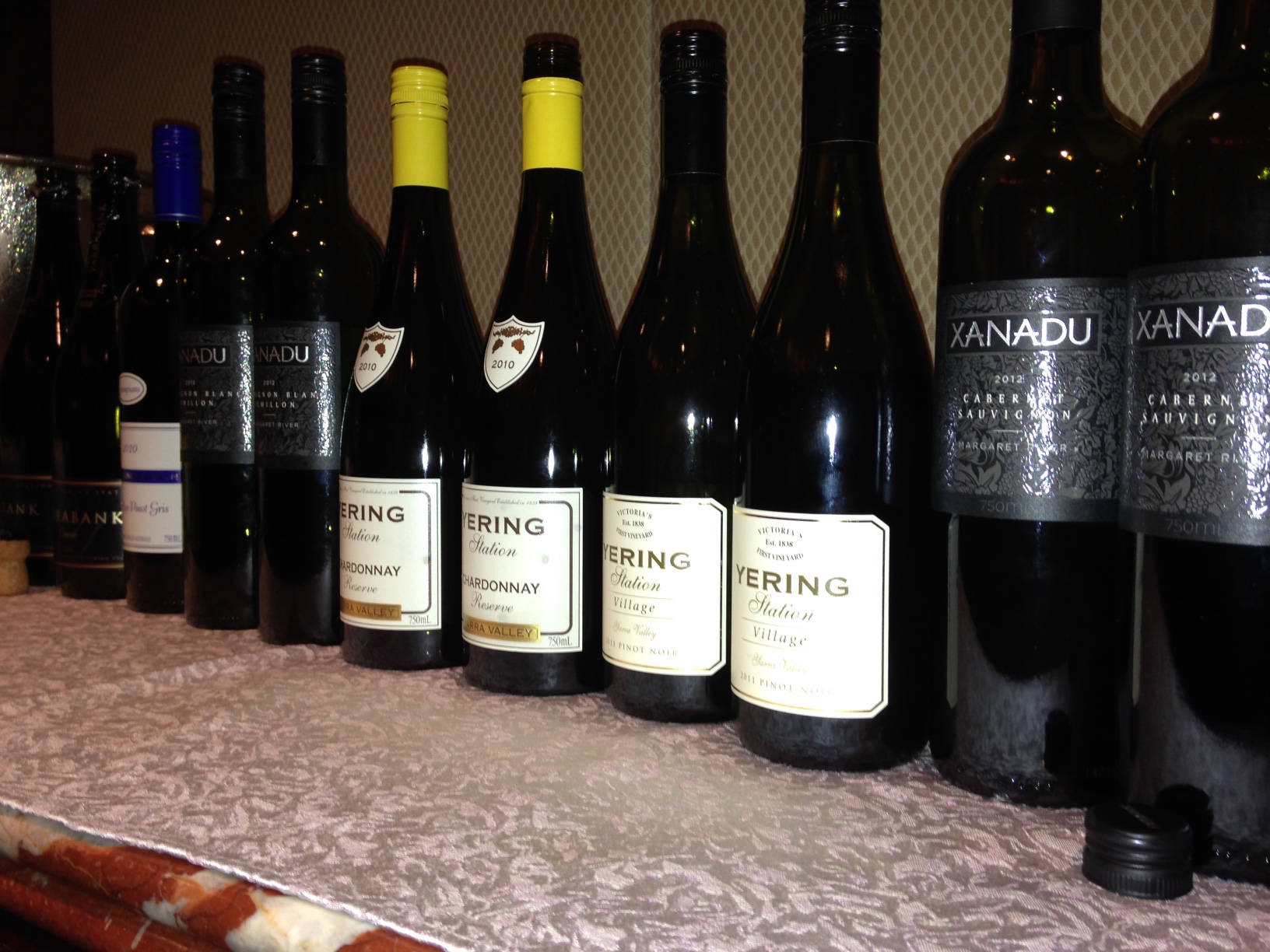 Yering Station, located in the cool Yarra Valley, is the first winery that the Rathbone’s family purchased. Looking for wine to compliment those from Yering Station, the family subsequently bought Mount Langi Ghiran in the Grampians, another cool climate region renowned for Shiraz, as well as Xanadu in Margaret River for its elegant Bordeaux blends (both white and red). All the wines are available from wine'n'things.