Most main stream restaurants in Hong Kong, no matter how specialised they are, often serve wine from more than one country to ensure they cater for every palate and preference. Therefore it was surprising to find out that Gaucho, an Argentinian restaurant specialising in steak, only lists Argentine wine, and over 150 of them, save a few champagnes.

Gaucho is an international restaurant chain that opened its first Asian restaurant in Hong Kong in 2014. The all Argentine wine list was the brainchild of the group’s Director of Wine, Phil Crozier, back in 1999 for the outlet in London. It was a radical decision that proved to be a great success.

Englishman Phil was nicknamed Mr Argentina because of his relentless effort in promoting Argentine wine. His wine list has grown from 25 wines in 1999 to over 400 wines from 13 wineries at present. His second radical idea came was to create Gaucho’s own in-house label wine. In 2007 the group purchased a 6.5 ha vineyard, Finca la Franca, in Luján de Cujo in Argentina. The wine, Viña Patricia, is only available exclusively at Gaucho restaurants. 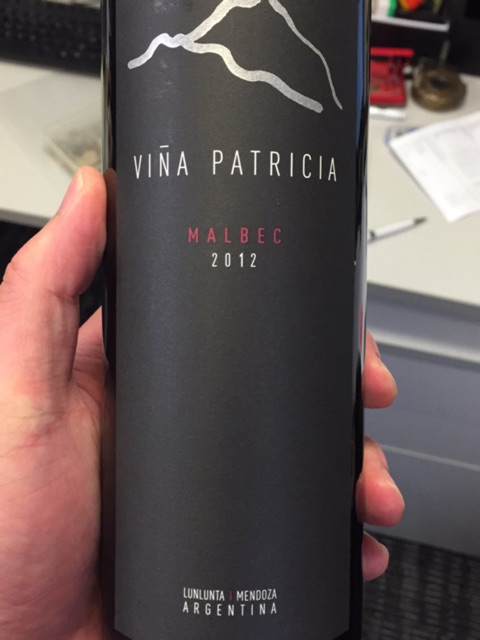 Most wine lovers know that Malbec is the flagship wine of Argentina. Gaucho has an impressive list of some 50 Malbecs including the Super Malbecs. In addition, Phil, together with Hong Kong head sommelier Andrés Torres, also champion other Argentine wines, in particular Torrontés and Bornada. Torrontés, with its floral, apricot and faint lychee aromas, are reminiscent of Gewurztraminer but with higher acidity, and goes extremely well with ceviche (raw seafood marinated in lime juice).  Bornada is the second most planted red variety after Malbec in Argentina, and offers bright red fruit characters with supporting acidity. It is versatile with food and matches with both seafood in heavy sauce and steak. 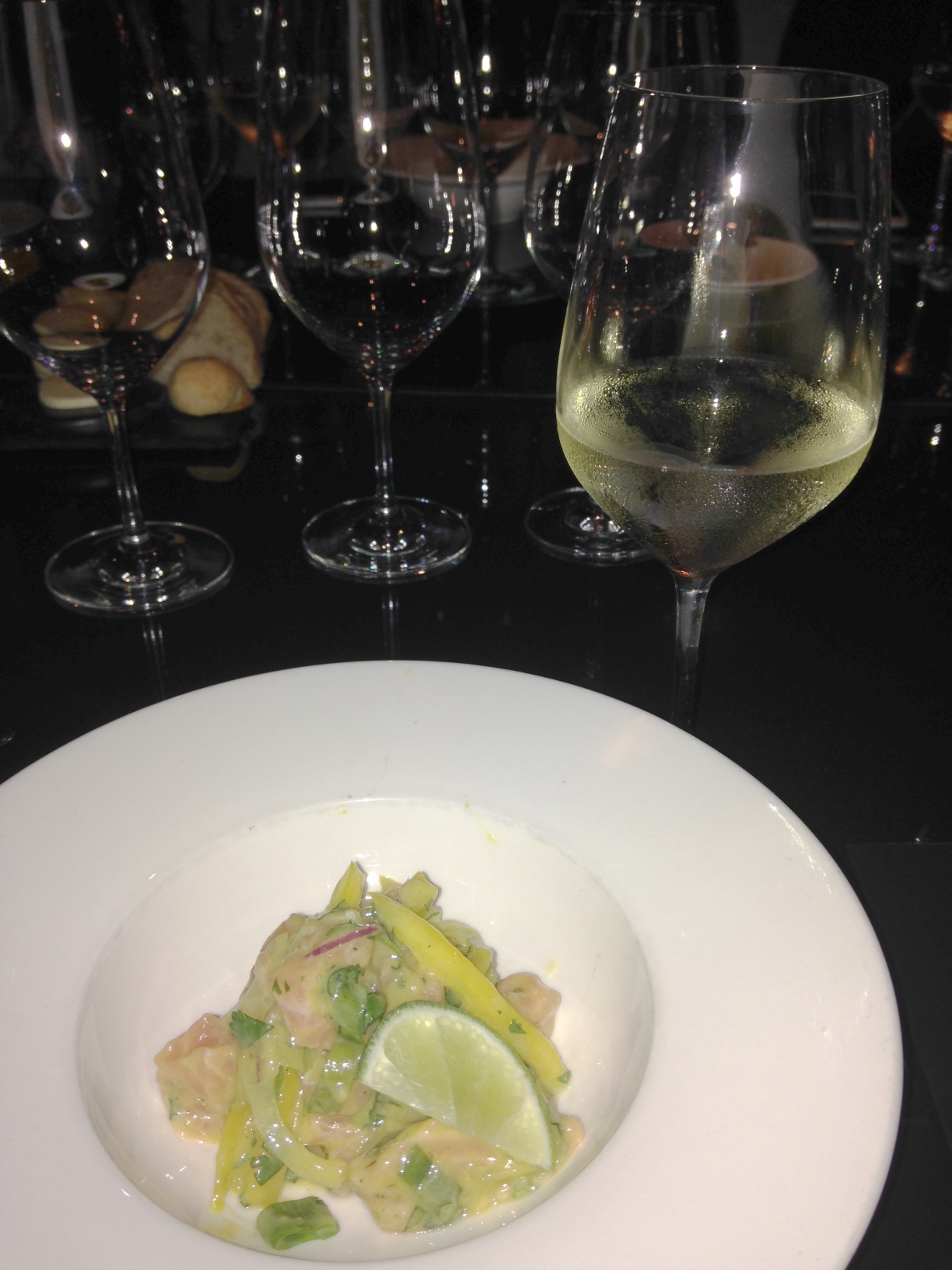 Apart from the wine, the food at Gaucho is equally impressive. The Trio of Medallions (three cuts of fillet, rib-eye and sirloin) was heavenly and the best I have tasted outside Argentina. It was perfect with the accompanying Bonarda, Cabernet Franc and Malbec that Andrés has carefully selected. 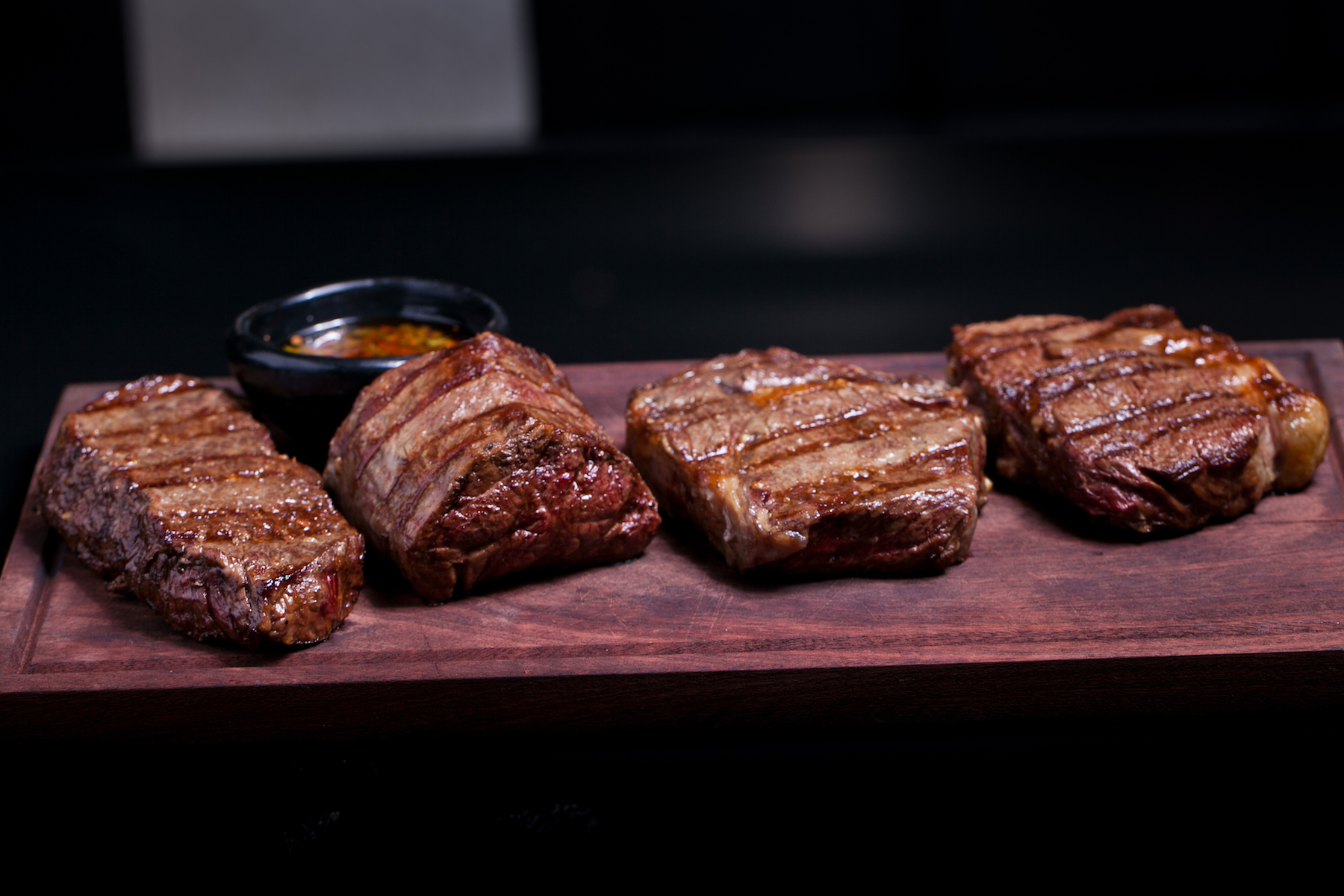 I totally agree that promoting a country’s wine through its food is the best way to engage consumers. Every country should have a Phil with his dedicated passion to the country so we consumers can explore and appreciate what wine producing countries can offer.

To sample fine Argentine food and wine, including Gaucho's own label Viña Patricia, visit Gaucho in LHT Tower in Central.