Turning a vineyard dream into a reality

Usually, I am not that forgetful, but after reading the information The Gourmet Wine Club sent to me on the Spanish winery Más Que Vinos and decided that it could be an interesting event, I forgot to rsvp for the dinner until the night before. Luckily, Alfred, the owner, was accommodating and even had me sat next to winemaker/owner Alexandra Schmedes. And it turned out to be a very enjoyable evening.

Alexandra is German. While working at a winery restaurant in Constantia in South Africa, she decided that she wanted to make a career change so walked across to the cellar and started learning wine. Since then, she has made wine in both France and Italy. She moved on to Spain in 1998 and met Margarita Madrigal and Gonzalo Rodriguez. The three winemakers, at that time consulting to various wineries, decided to make their own wines and created their brands using local varieties in Castilla La Mancha, a winegrowing region that was underestimated and with a poor reputation for quality wines. Más Que Vinos (more than wine in English) was thus born in 1999. 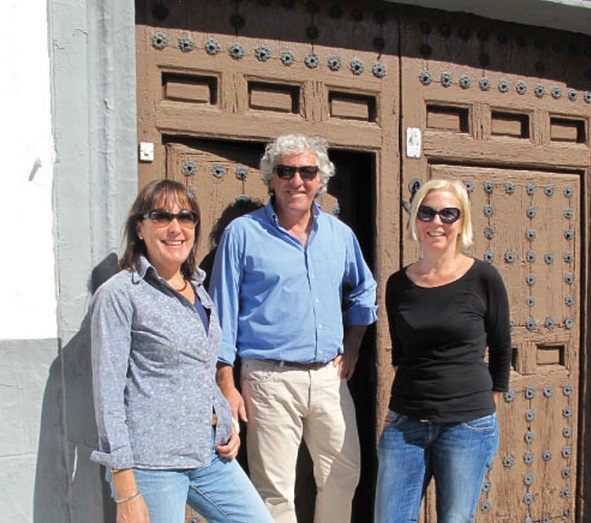 Castilla La Mancha is a plateau south of Madrid with an extreme continental climate and produces nearly half of Spain’s wine. It is the home of Airén, the most widely planted grape variety in Spain and one of the few grapes that can cope with the extreme cold and dry conditions of the Meseta (plateau). A neutral variety, the majority of Airén is used in brandy production. Therefore, one can imagine the challenges Alexandre and her partners faced to make quality wines there.

But their efforts did indeed pay off. Careful management of old bush vines (some over 80 years old), restricting the yield to less than 4 tons/ha, organic farming, fermenting grapes in amphorae, some dating back to 1851 -thanks to Gonzalo’s family- and the subtle use of oak result in wines that are expressive and balanced.

Ercavio, their first brand, consisted of a white (Blanco) made from 100% Airén, a rosé (Rosado), Tempranillo Joven and Tempranillo Roble all made from 100% Tempranillo (known locally as Cencibel). The name Ercavio is derived from Ercávica, a Roman city in Castilla La Mancha where wine was made some 2,000 years ago. 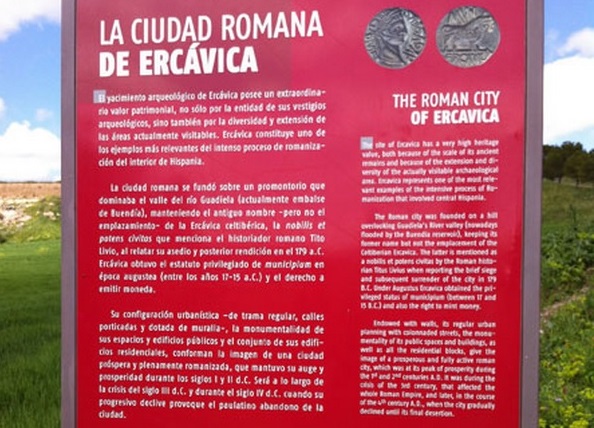 We tried the Blanco and Tempranillo Roble and both were pleasant. The Blanco was particularly impressive and definitely a different league from the many mediocre Airéns in the market. The Tempranillo Roble was aged only six months in two year old French barrels to spice up the wine without overpowering the fruits. I also liked the labels, each with different colour wine drops to indicate the style of wine. To illustrate, Tempranillo Joven, with no oak treatment, has brighter red drops to emphasise the vibrant characteristics, while Tempranillo Roble’s has darker purple drops that match with the added complexity. The labels stand out, are user-friendly, and effective. With a retail price around $100/bottle, I believe Ercavio could breakdown the barrier and attract occasional drinkers to enjoy more wine. 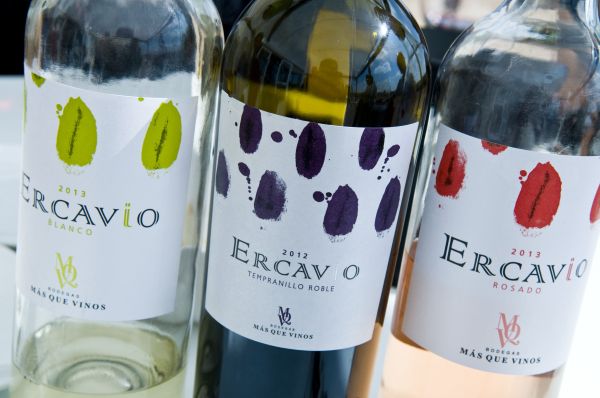 Moving up is the Special Editions series with limited production. El Señorito is 100% Tempranillo from a single vineyard that Alexandre said is the most difficulty vineyard to work with but rewarded them with exceptional fruits. Only 800 bottles were made in 2011. The last one we tried was La Plazuela, a blend of Tempranillo and Garnacha. These 60-80 year vines yield less than 2 tons of fruits per hectare, resulting in a concentrated yet elegant wine that can stand the test of time. It was sublime with the slow roasted Segovia style suckling pig skillfully prepared by Chef Jesus at Olé Spanish Restaurant. 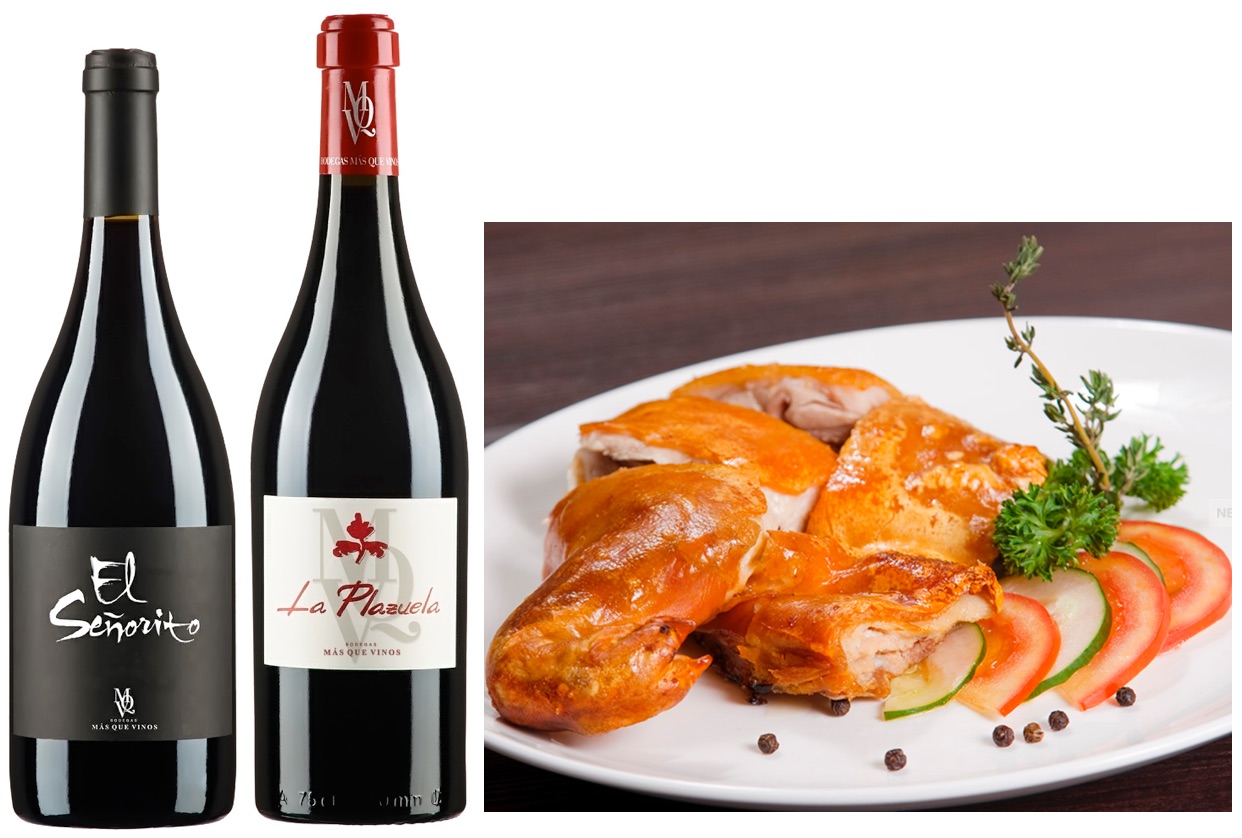 Chatting to Alexandra made me envy her life. I would have loved to be in her shoes 18 years ago, to have the courage to turn the dream into a reality and never look back...

Más Que Vinos is available from The Gourmet Wine Club.

This super-friendly, no-nonsense wine shop has opened in Sheung Wan

24 days of treats for food lovers, from candy to wine