The Many Faces of Valpolicella Wine

Valpolicella is one of the largest DOC zones of Italy producing only red wine: Valpolicella, Ripasso, Amarone and Recioto. While most wine lovers are familiar with Amarone and Ripasso, many regard the basic Valpolicella as a thin and sour wine that's not even worth mentioning. This is so wrong! As a matter of fact, Valpolicella wine is so diverse that it can be enjoyed at different occasions and can be well matched with different cuisines.

The Valpolicella region is located in the Veneto province in the north-east of Italy, close to the beautiful cities of Verona and Venice. The province is famous for heart-warming, yummy dishes such as risotto, ravioli, brasato (braised beef in Amarone wine) and also seafood. 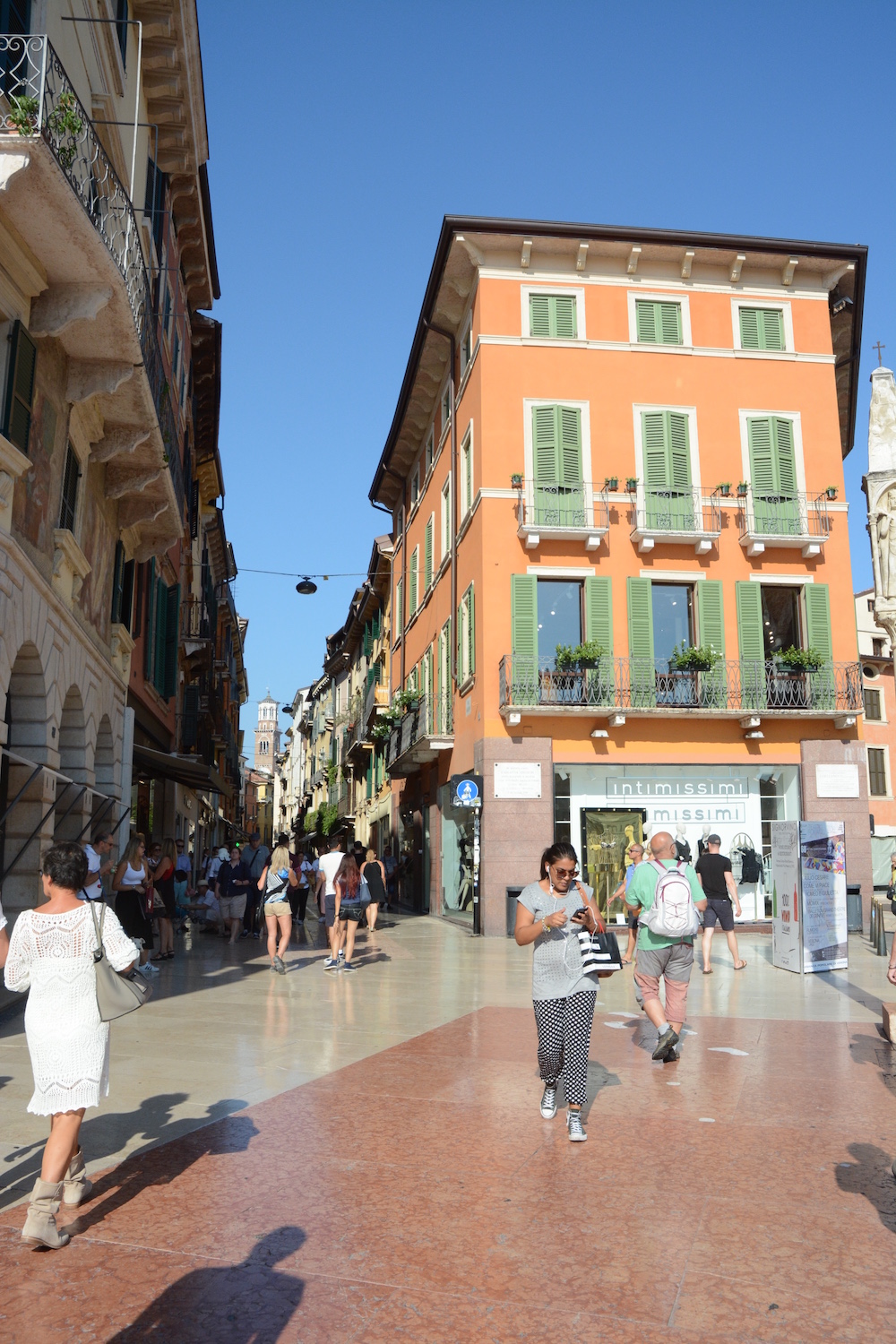 The wines in Valpolicella are:

An easy-drinking, youthful and light-bodied red wine with fresh cherry and floral notes that goes well with cured meats, light cheeses, tomato-based pasta, Chinese dim sum and steamed seafood (清蒸海鮮). Served slightly chilled, it is a great aperitif with deep-fried snacks like spring rolls and fried squid, as well as pan-fried dumplings and Shanghainese cold dishes (上海涼拌菜). It is also a perfect outdoor wine for those who prefer red. 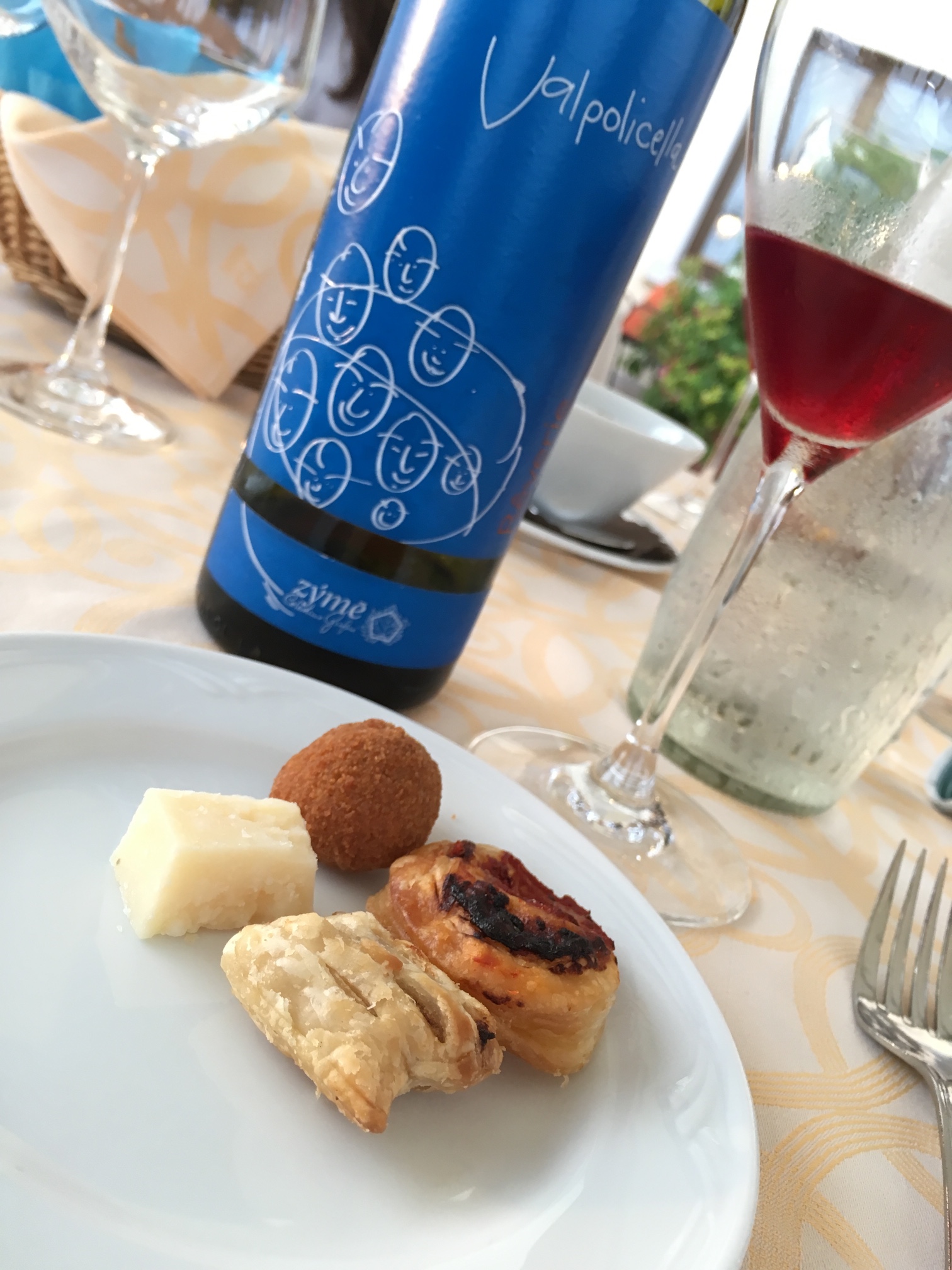 Made in the same method as Valpolicella but with a minimum of 0.5% higher alcohol content, this wine must be aged for a minimum of one year and is rounder and more structured. It has velvety tannins and usually a hint of spices and vanilla. It is pretty much a universal wine for simple stir-fried dishes with a focus on the freshness of the ingredients. 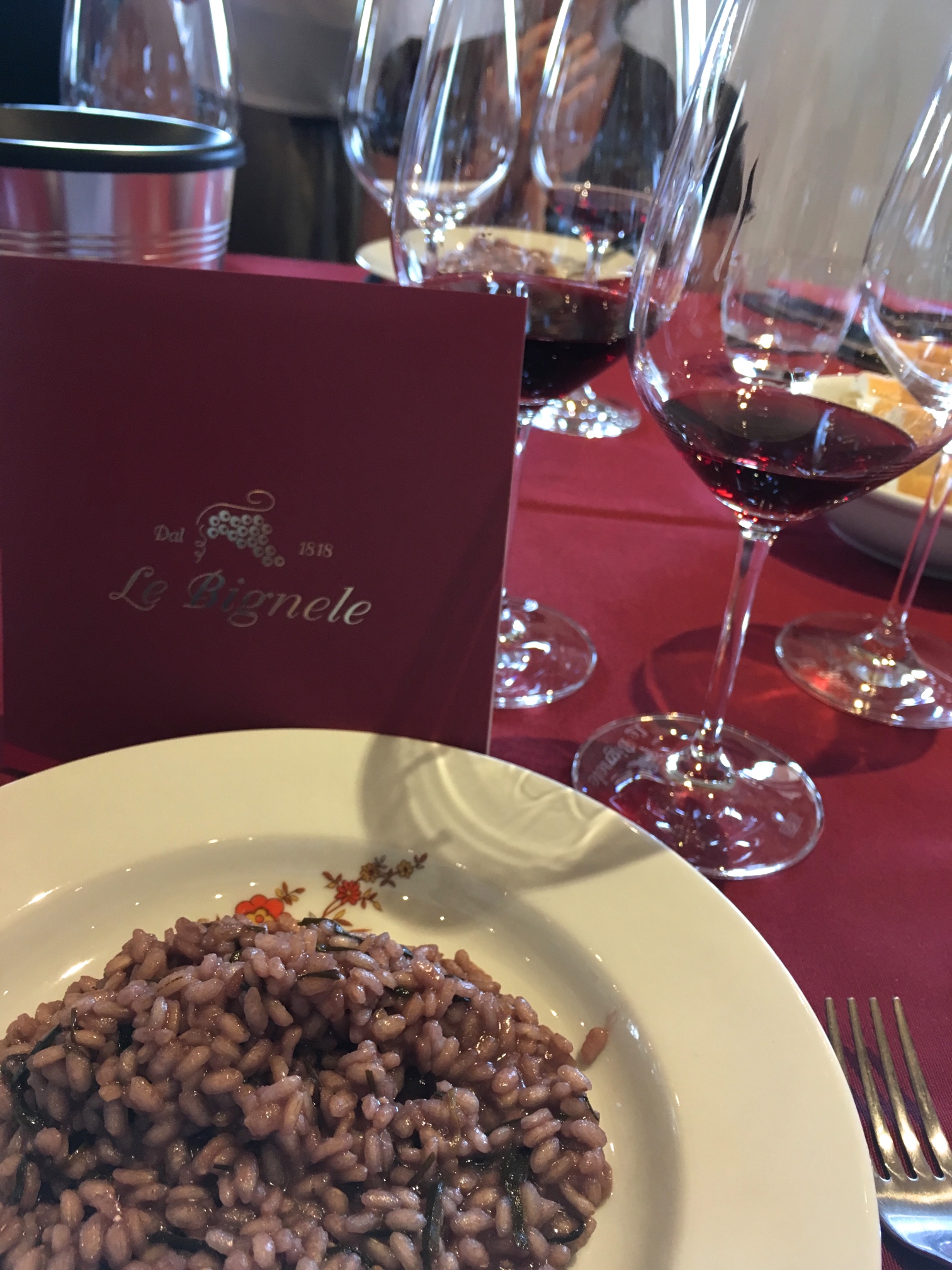 A sweet red wine made from dried grapes that was popular in Roman times and is the traditional wine of Valpolicella. After harvest, the grapes are left to dry until around 40–50% of the water is lost before undergoing fermentation. The fermentation is stopped when the desired alcohol/residual sugar balance is achieved. The wine is intense with cherry, prune and spices supported by elegant tannins. It's not cloying and is best served with mild blue cheeses, dark chocolate and cherry desserts.
For people who cannot tolerate too much chilli, this wine is great to offset the spiciness of Sichuan and Hunan dishes. However, the production of Recioto is extremely small, at only around 1% of all Valpolicella wines combined. 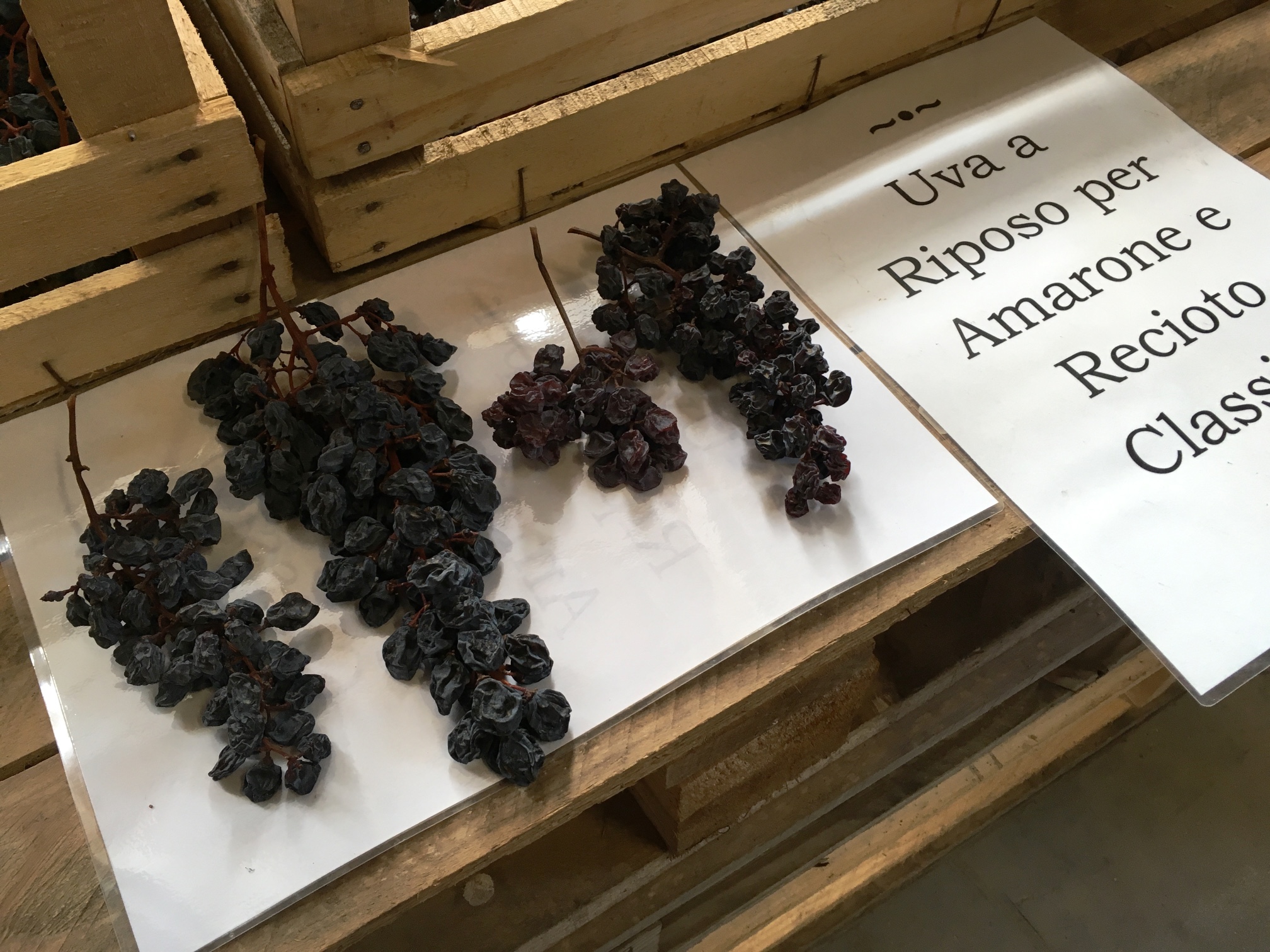 A dry red wine made with dried grapes using the same method as Recioto, however, the fermentation is allowed to continue until all the sugar has turned into alcohol. It is a rich, big and structured wine with a minimum of 14% alcohol, with some Amarone having an alcohol content of up to 17%. Dried fruits, spices and chocolate dominate the nose. It is perfect with the robust Chinese dishes that kill many red wines: 糖醋排骨, 紅燒牛肉, 枝竹羊腩煲, to name a few. For Western dishes, try braised meat and roasted game. 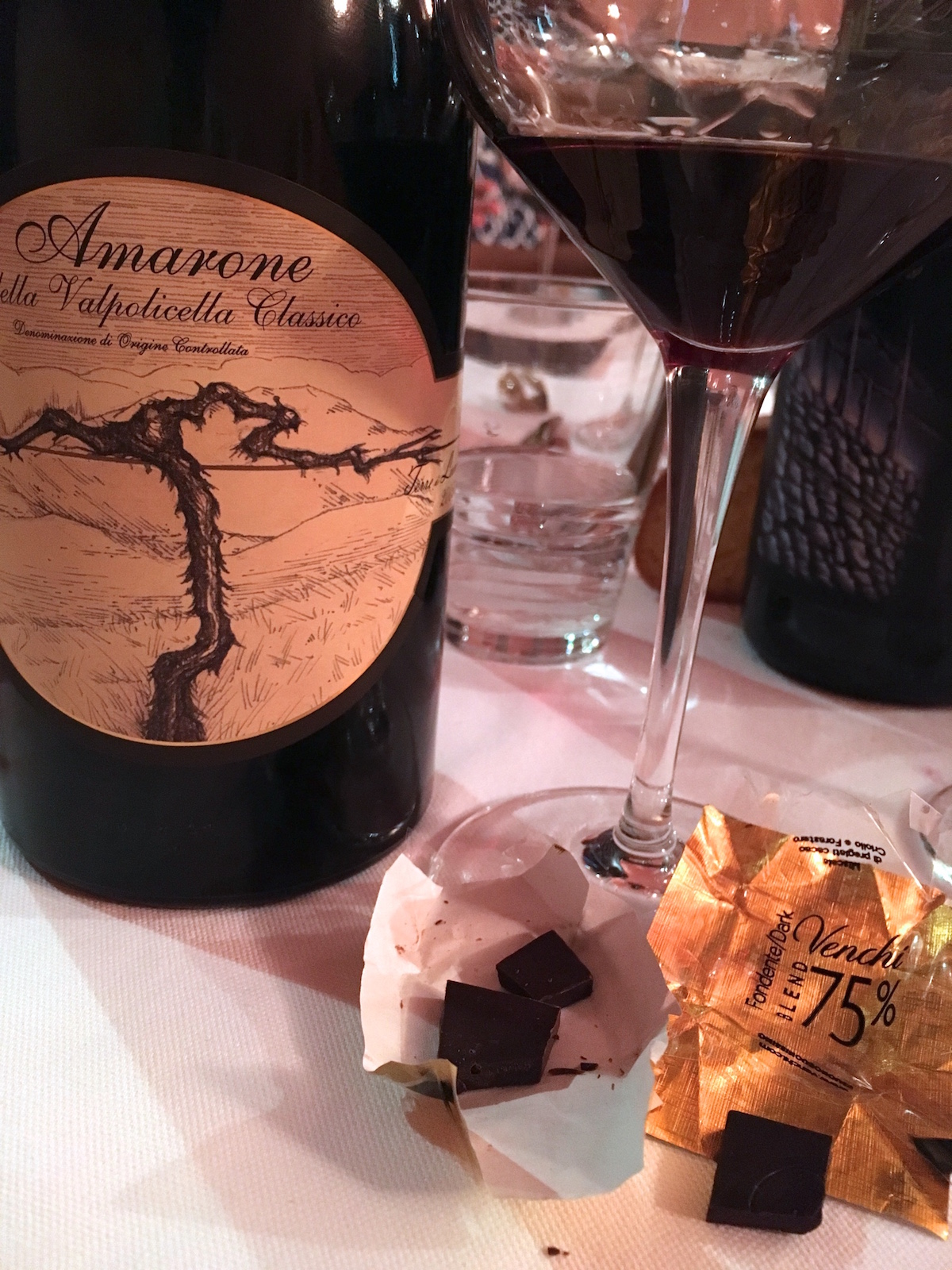 Commercialised in the late 20th century, Ripasso is created using a technique where Valpolicella wine is passed over the leftover grape skins of Amarone and Recioto, allowing a second fermentation to take place. Extra body, alcohol, polyphenols and aromas are thus added to the wine. Most regard Ripasso as the middle ground between a Valpolicella and an Amarone. Ripasso is richer, rounder and more complex than Valpolicella with a mixture of fresh red and black fruits and a hint of dried fruits. Its acidity is also lower and its palate more textured. It is a wine that goes well with medium-intensity dishes – think Cantonese stir-fried dishes. 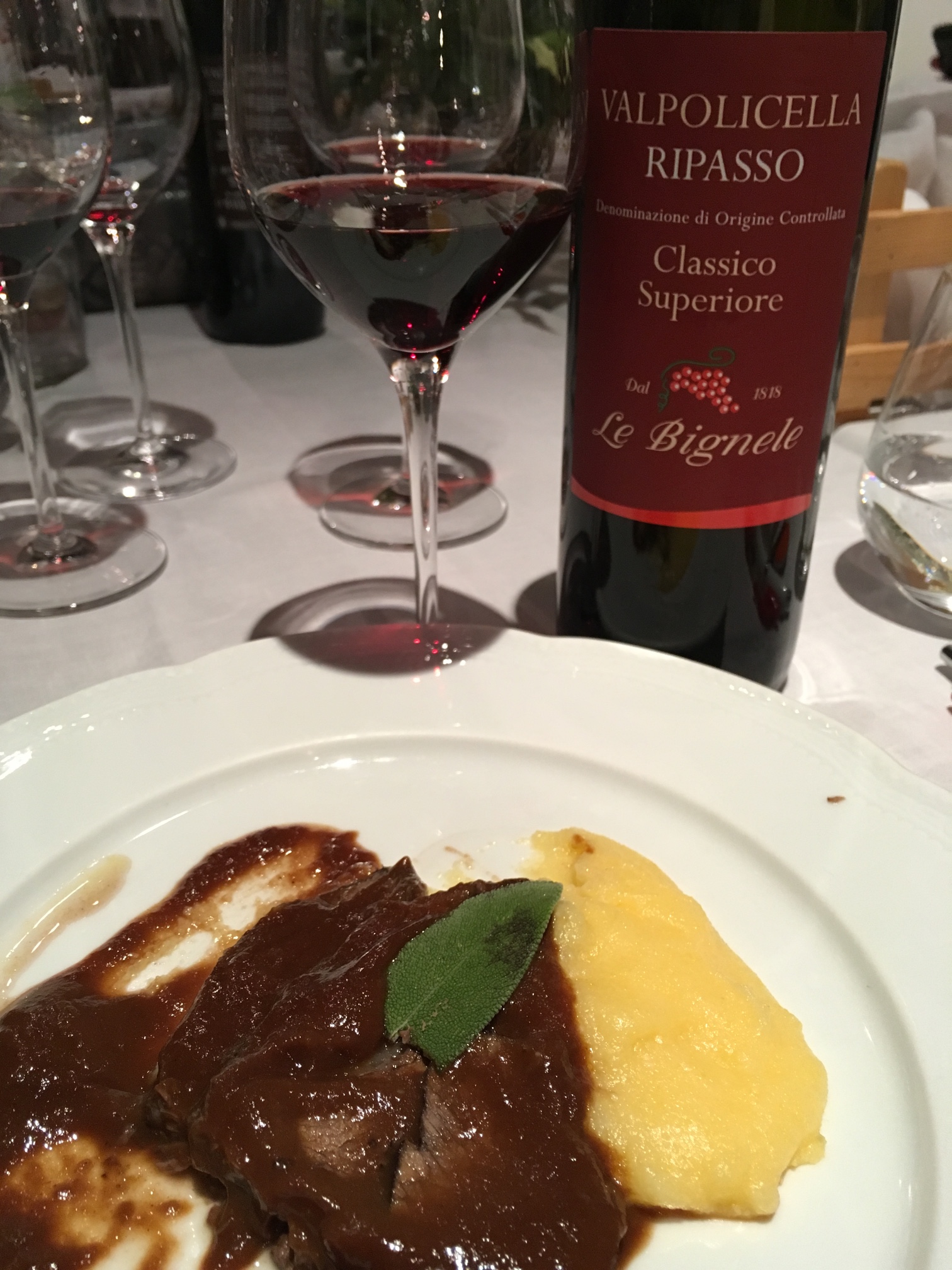 What to drink when you’re not drinking. We’ve been drinking dry, for research

Ring in the new year with an exciting selection of F&B newcomers, including Black Sheep Restaurants’ grand Sic ... READ MORE