Taste is a series of worldwide gastronomy festivals that began in London back in 2004. Since then,
it has expanded to 22 cities, and it was finally launched in Hong Kong last year with much
fanfare despite the near non-stop rain. This year, Taste of Hong Kong presented by Standard Chartered promises a bigger and better festival, with more restaurants, dishes, artisan producers and culinary experiences to savour – hopefully without the rain.

On site to serve more than 50 signature dishes to visitors will be 13 restaurants featuring a range of cuisines – from European and Latin American to Japanese and Chinese – including Michelin-starred eateries Amber, Duddell’s and Tin Lung Heen, as well as new hotshot on the block Rhoda. 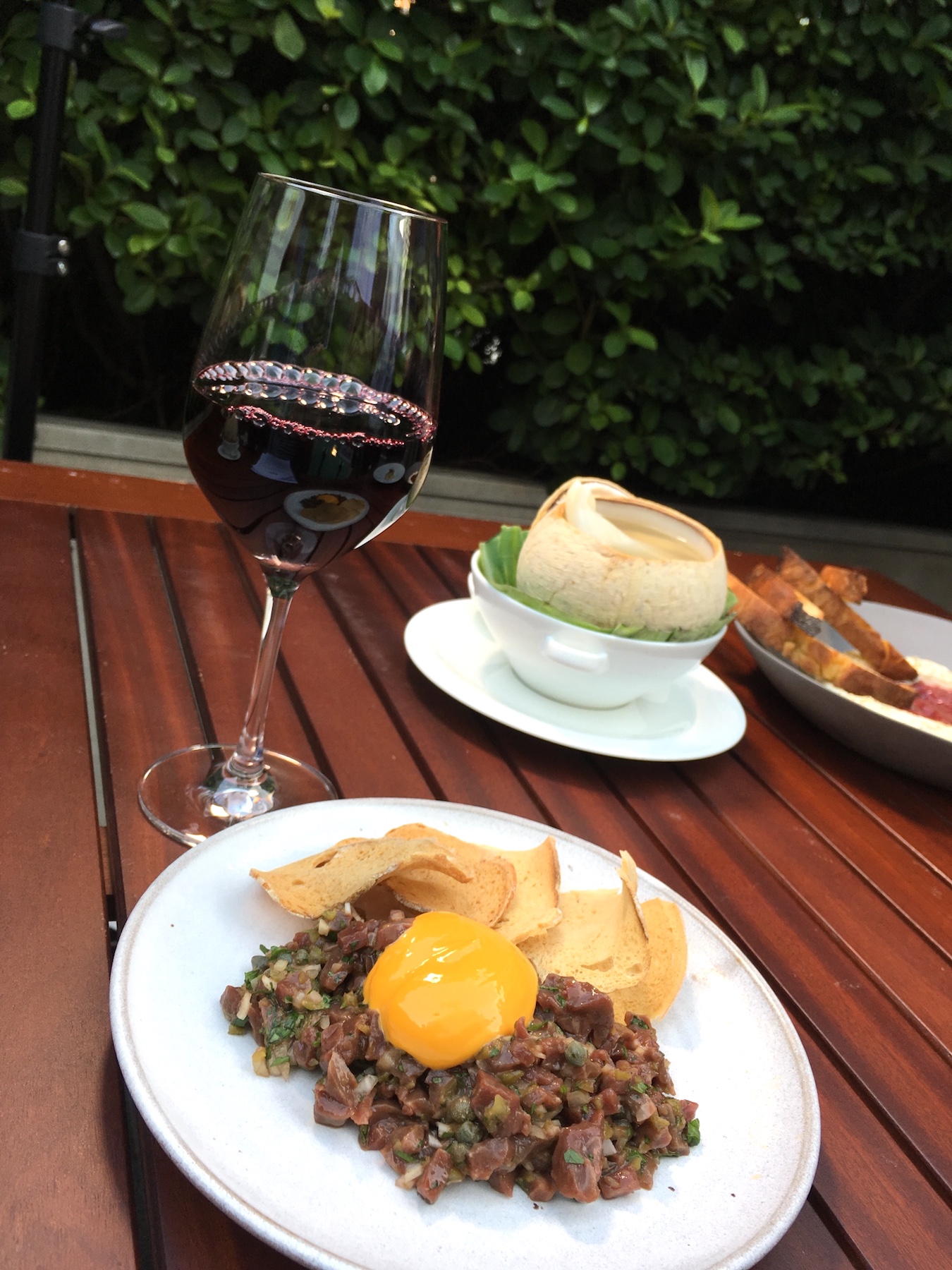 Food and wine go hand in hand, so it's no surprise that there will be wine booths at the festival, including Bottles XO, Joyvino, a pop-up Laurent-Perrier champagne bar and La Cabane, which specialises in natural and biodynamic wines. 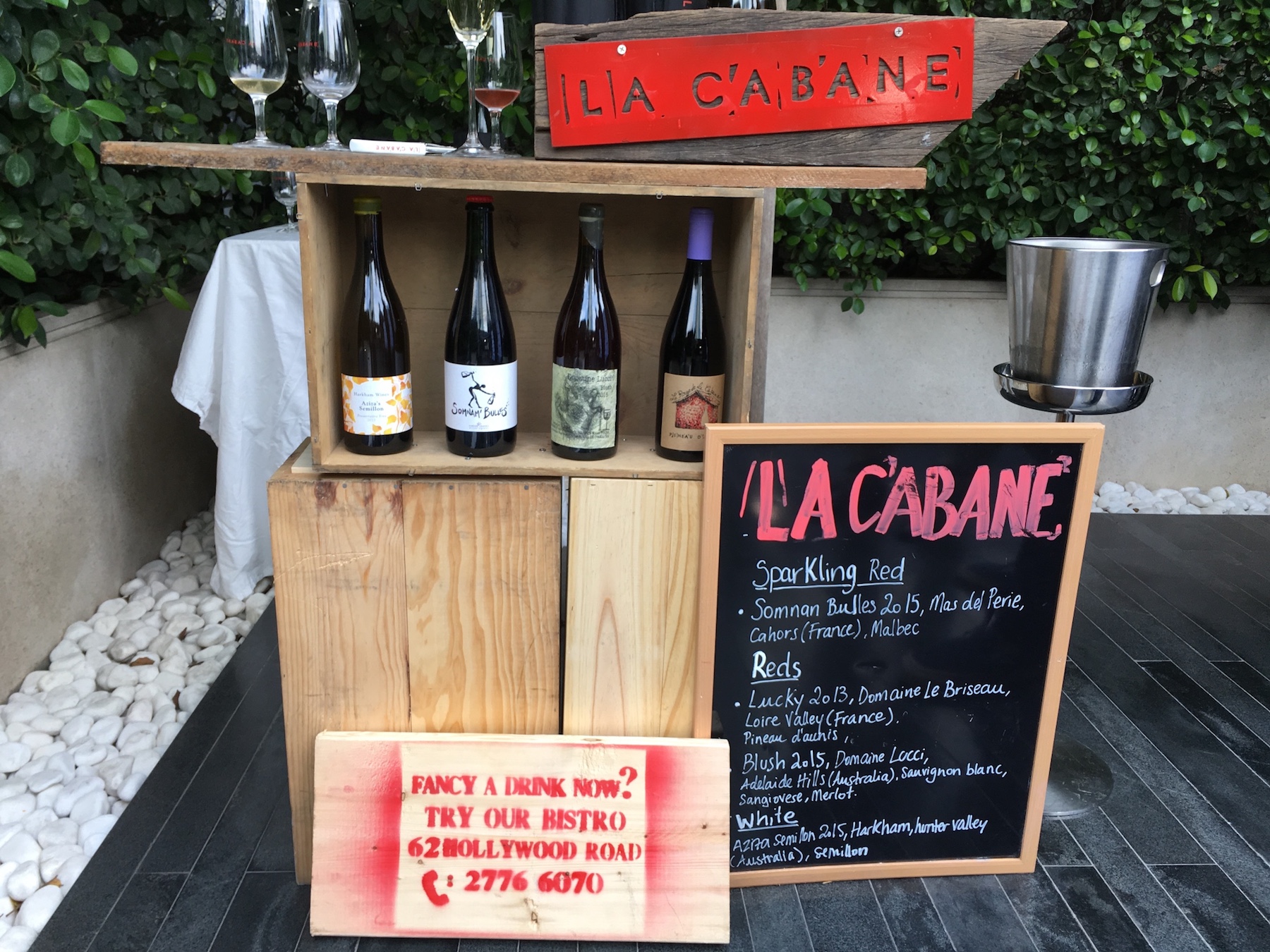 Wines of South Africa (WOSA) are also joining the festival and will present a range of premium South African wines, from Cap Classique (a sparkling wine made in the traditional method) to food-friendly white and red wines that are sure to complement the mouth-watering dishes on offer. 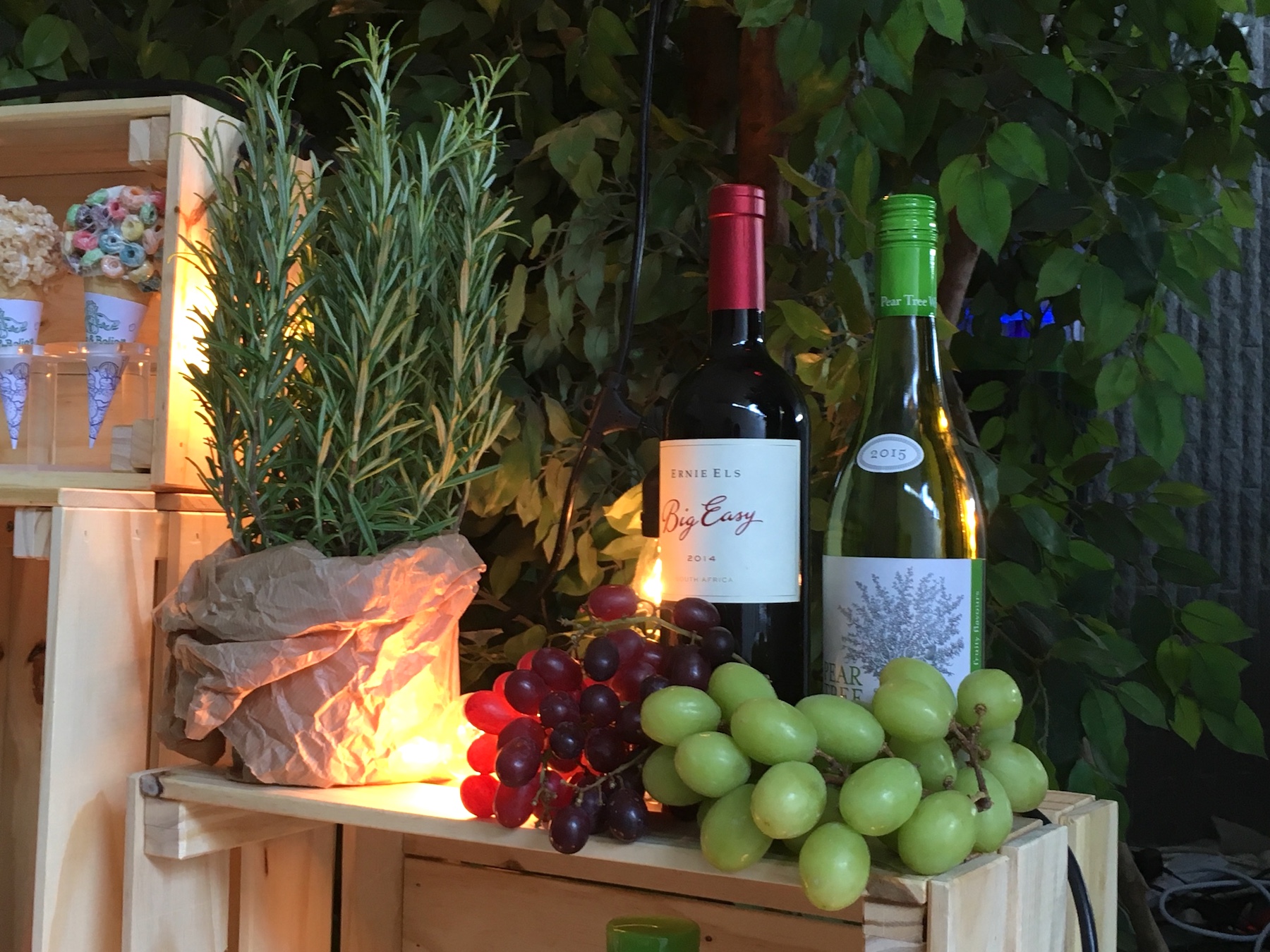 South Africa has a rich winemaking history that goes back over 350 years and includes Dutch, French, German and Italian influences. It’s a history that embraces all the best traditions of Old World wines while still exploring New World styles. Its reputation is at an all-time high, with taste makers who have recently visited the country, such as Jancis Robinson MW, Tim Atkin MW, Andrew Jefford and Neal Martin, praising the creativity, originality and quality. Neal Martin wrote, 'South Africa is the most dynamic and exciting New World country at the moment.' His view is one shared by more and more influential wine critics. 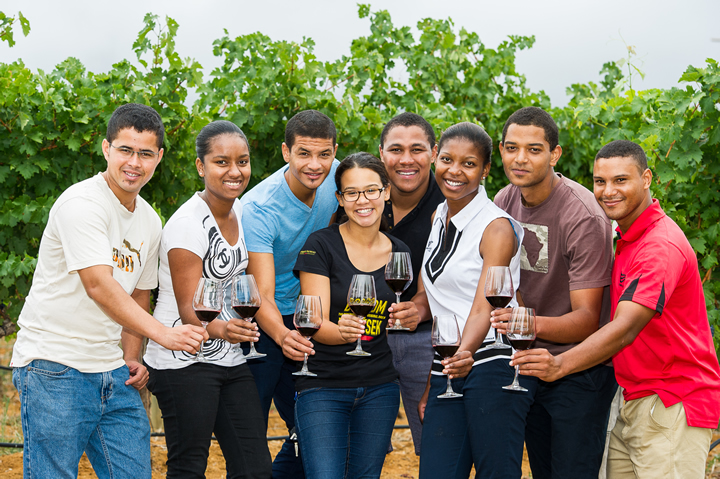 Visit the South African safari wine bar at Taste of Hong Kong presented by Standard Chartered for a glass or two of their delicious wines.

Taste of Hong Kong will be held at Central Harbourfront from 16–19 March, with a total of six four-hour sessions. Foodie Market will also be making an appearance there for the very first time!

Limited early-bird tickets are available at Ticketflap until 31 January.