Feast around the city with our Bastille Day French dining guide

Walking around Sheung Wan these days, you’ll be forgiven for thinking the old district is a province of France. French folks, French delis, French eateries! And who are we to complain? The city’s deliciousness index has markedly upped from having been cross-pollinated by the French.

To celebrate French National Day (or Bastille Day), we salute the French, as we lick our lips – because what’s a feast like, without food? Take your ENTERTAINER App along on the festivities and enjoy unbeatable Buy One Get One Free offers, along the way. 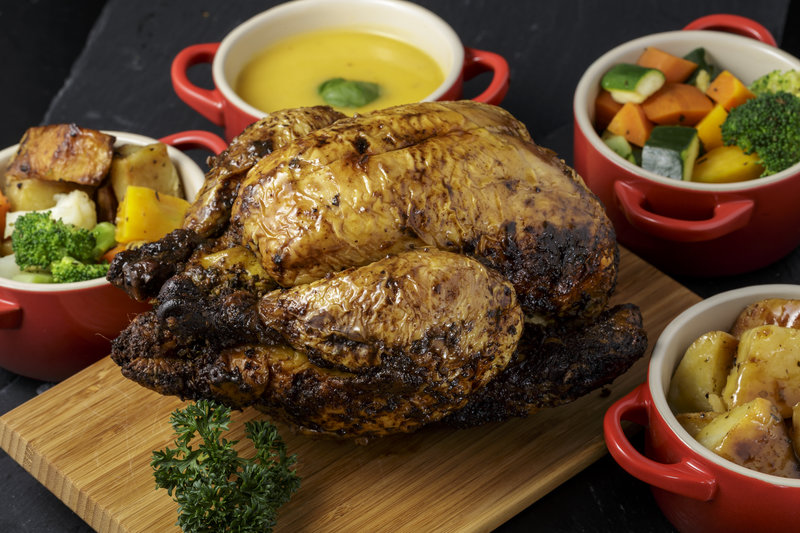 La Rotisserie - In medieval and early modern kitchens, rotisserie turnspits were first powered by dogs on treadmills before steam and clockwork mechanisms took over. We doubt very much there’ll be a Turnspit Dog in sight (they’re extinct) at any of La Rotisserie’s three branches. But they serve Grade A, corn-fed chicken from Brittany. They’re lovingly rubbed with butter and a secret mix of spices, slow-roasted for an hour ‘til the skin is crispy whilst keeping the flesh succulent and tender, with potatoes cooked in chicken gravy below. Arguably the best roast chicken in the city.

La Crêperie - A crêpe is a very thin pancake made from wheat (crêpes de froment) or buckwheat (galettes) flour. There’s so much more to La Creperie than its light, gluten-free galettes. The restaurants are decked in beautiful, nautical motif. Food is a delight, with tremendous choices of fillings to choose from. Service is topnotch, evidenced by their Certificate of Excellence from TripAdvisor. Some words of advice. If you're unable to book a table, arrive early. Or else, get ready to queue. 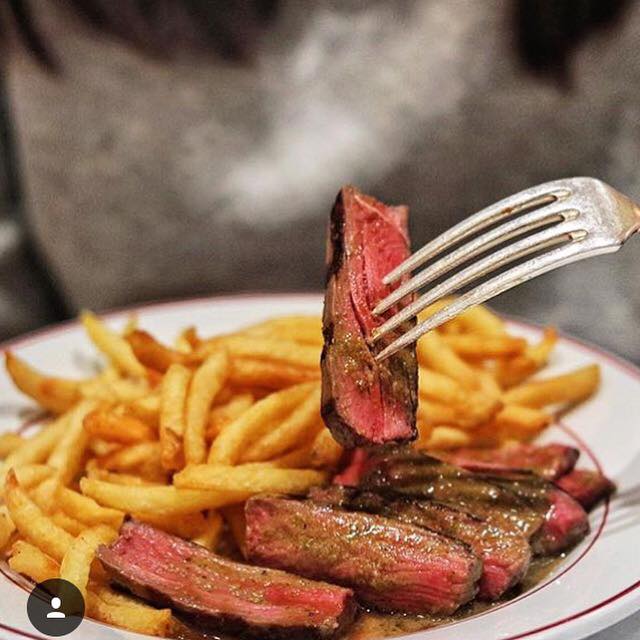 Le Relais de L’Entrecote - Embark on a food journey to a classical, Parisian atmosphere. Begin with a crisp salad with walnuts and Dijon mustard dressing, complemented by a baguette. A serving of striploin, cooked to the diner’s preference is presented with a “secret” sauce and crispy, home cut fries. It’s French food at its best – seductive and irresistible. Bonus – this is a great place to dine if you have little ones. 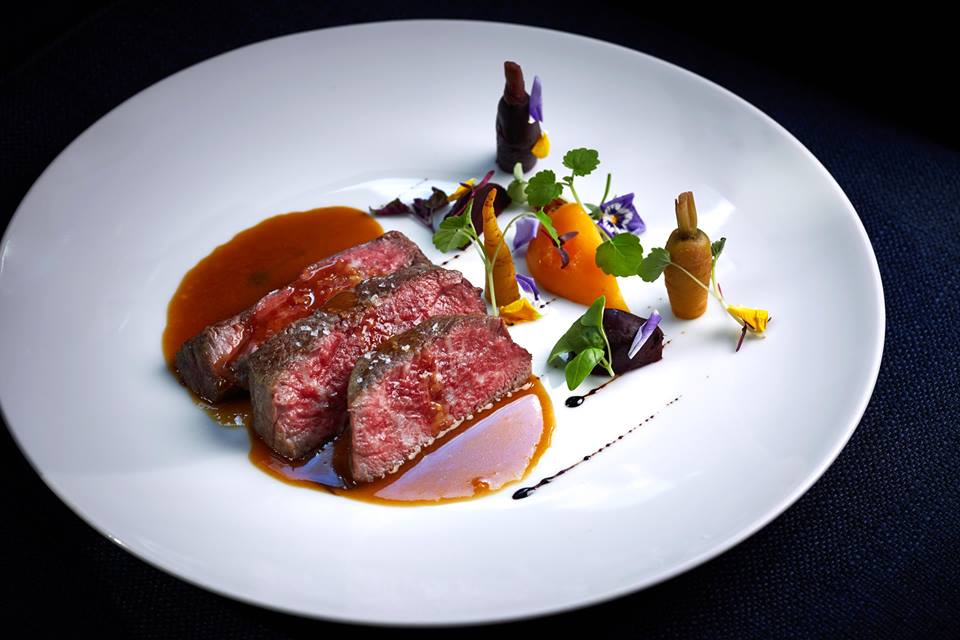 La Saison - Here’s a hidden gem in Tsim Sha Tsui for contemporary French fine dining. The menu is refreshed every season; every six weeks the degustation menu is updated as well. The following plates have become signature to the restaurant: snail of chazeau with green asparagus and potato foam; scallop with eggplant caviar, girolle and veal juice, and Miyazaki and beef tenderloin with morels and mashed potatoes and mushroom sauce 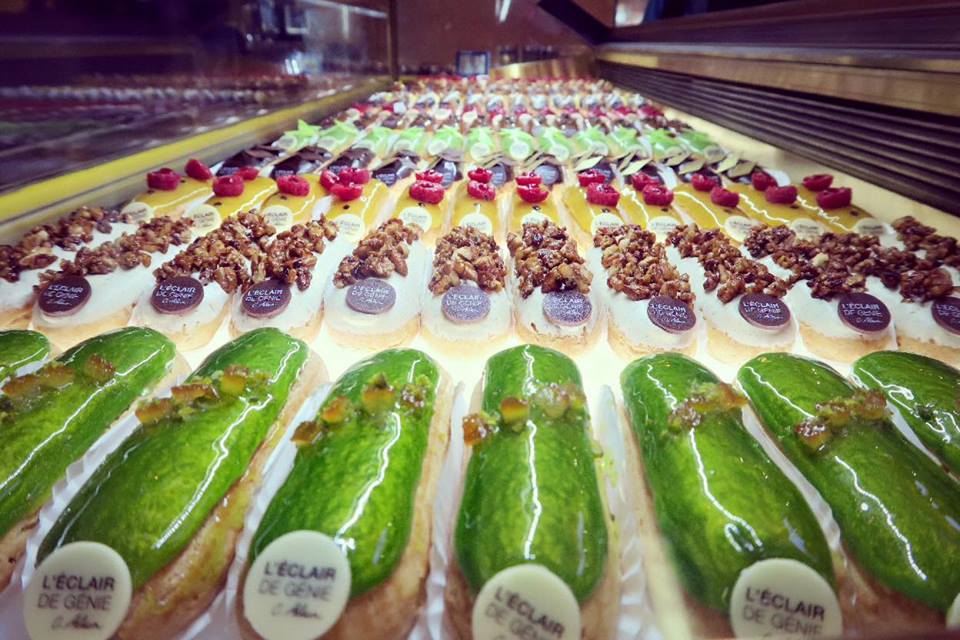 L’ Éclair de Genie - Creator Christophe Adam is a legend amongst pastry chefs. Elected ‘Chef of the Year 2014’ by the famous Pudlo Guide and voted ‘Best Cook of the Year 2015’ by Relais Desserts, he was also a judge on Qui sera le prochain grand pâtissier? – a TV search for France's next, big pastry chef. Beyond the impressive CV, let the man’s eclairs speak for themselves, in all their glossy, glazed perfection. Bon appétit! 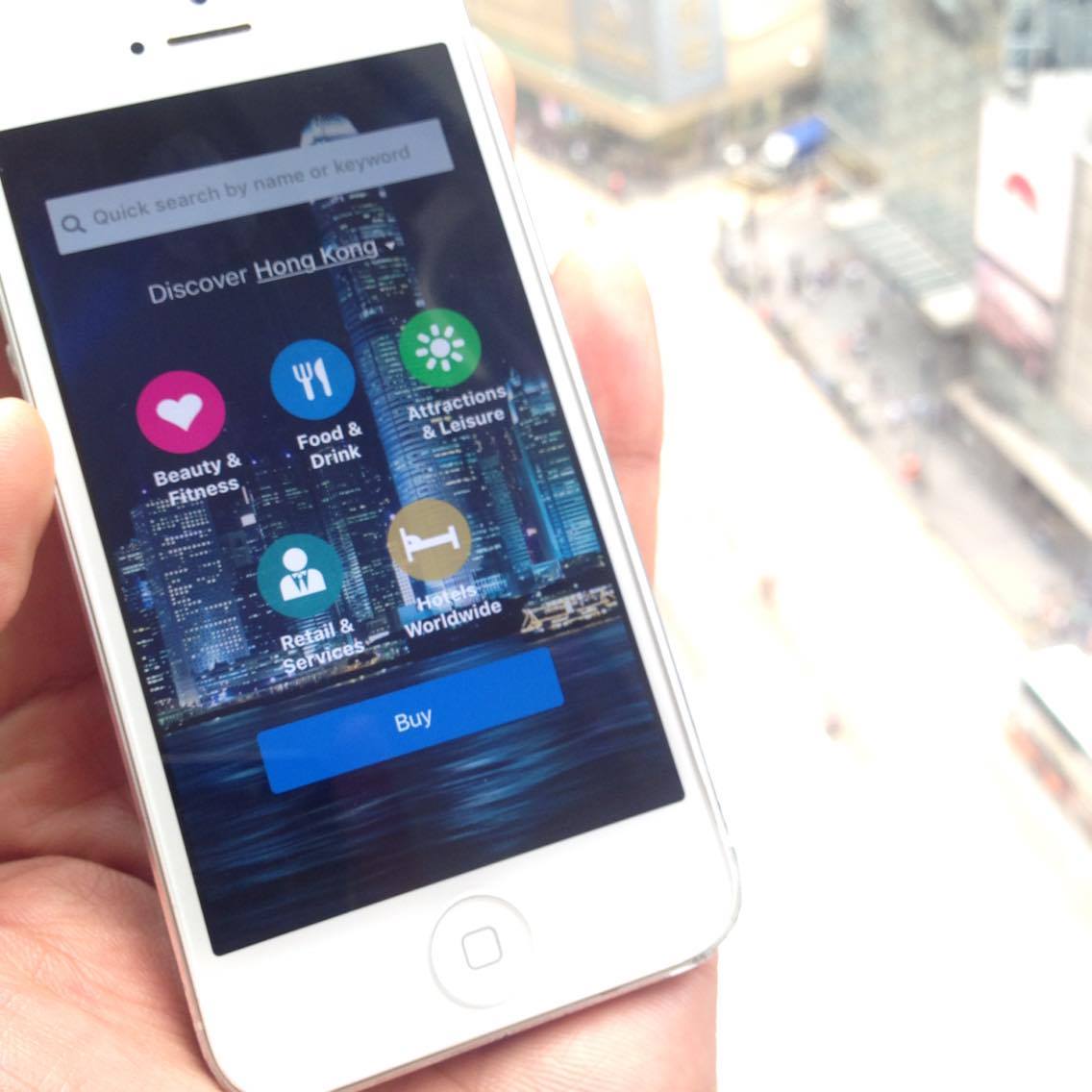 ENTERTAINER members enjoy over 1,300 Buy One Get One Free offers from more than 300 of Hong Kong’s top merchants, through the convenience of an App. Use Promo Code FOODIEHK2016 to purchase a membership online at a discount for $385 (RRP $450).

Over 1,100 Buy One Get One Free offers for dining, leisure, entertainment, fitness, spas and hotels