Let Them Entertain You

The Entertainer, how do we love thee? Let us count the (top 5) ways:

1) You’re a fan of Netflix’s Stranger Things and pine for all things 80s. The Japanese robatayaki Ganguya in Tin Hau is kitted out like a retro toy shop from the 1980s and 90s, chock-a-block with anime and manga figurines from Doraemon to Sailor Moon. Chow down on smoking good grilled meats to go along with your nostalgia courtesy of The Entertainer’s BOGOF deal here. 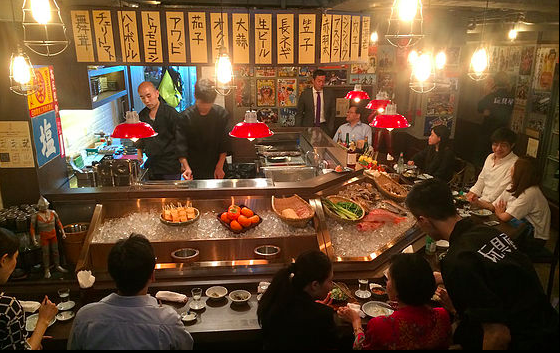 2) You want to stockpile your fridge and freezer with rainy-day essentials – even though typhoon season is nearly half a year away. Number one on our list of provisions to hoard would have to be cartons of ice cream from Foodie fave Emack & Bolio’s. Get your hot little hands on The Entertainer’s BOGOF offer at the Central outpost of this US-based chain and sample the humongous marshmallow- and cereal-encrusted ice cream cones that have developed a cult following. Cake batter ice cream beats tinned chicken soup and boxed milk any day. 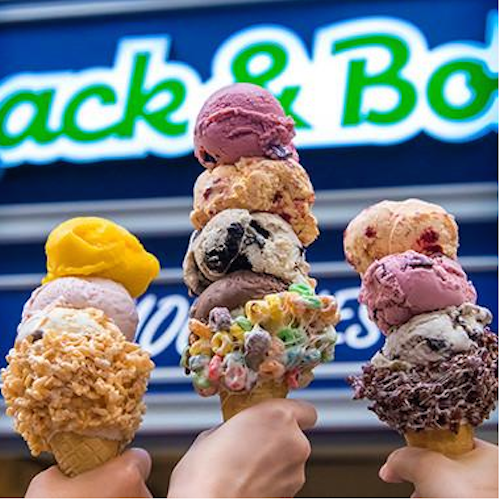 3) You’ve never really recovered from the US election results, and you want to drown your sorrows. The Entertainer’s BOGOF deal at The Woods in SoHo would certainly do the trick. Sophisticated ‘culinary cocktails’ are the name of the game at this sleek underground watering hole – and if any cocktails could convert Trump from his teetotaling ways, our money’s on those shaken up by the The Woods’ mixologists extraordinaire. 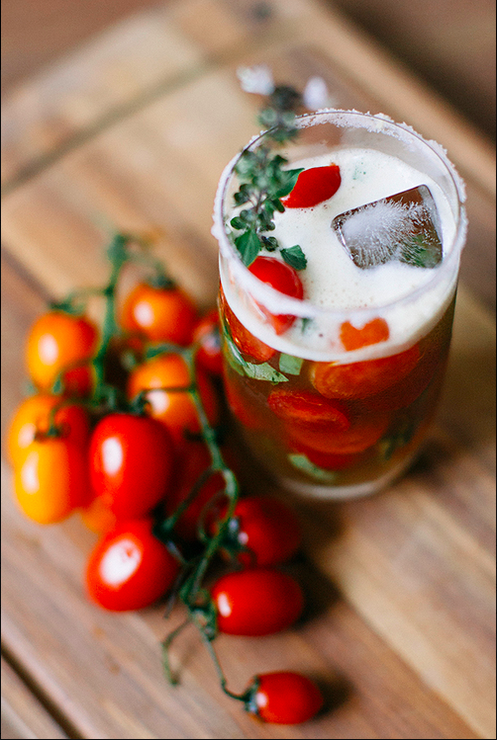 4) You’re craving an authentic paella, but a flight to Spain is out of your budget. We can shake a stick at the number of Spanish restaurants opening up around town, but for us at Foodie, the best of the paella-purveying lot can be found at Sai Ying Pun’s La Paloma. The Entertainer offers BOGOF at this Spanish hotspot, where the paella Valenciana is as authentic as it gets with its addictively crunchy soccarat (the crispy rice layer that marks a paella as the real deal). 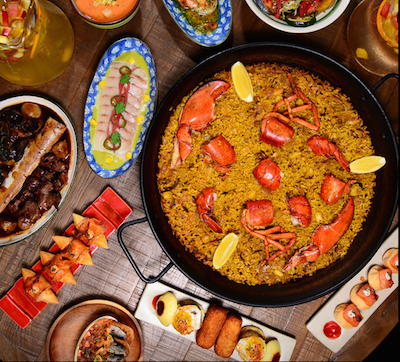 5) You’ve made it your new year’s resolution to conquer your fear of heights. Help is at hand with The Entertainer’s BOGOF deal at ABOVE, the chilled rooftop bar at cool-cat Ovolo Southside hotel in Wong Chuk Hang. Nurse a cocktail or two here while admiring the views – your head may start to spin, but you can put that down to the killer tipples rather than the bar’s lofty heights. 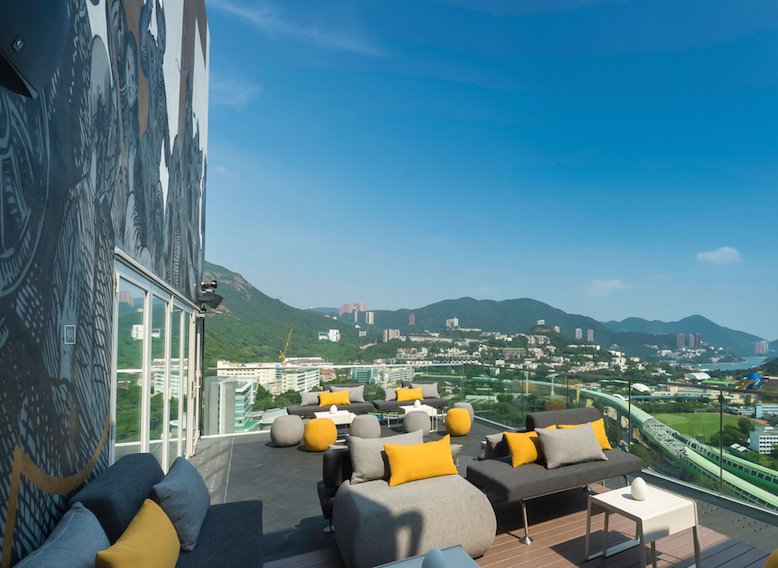 Convinced yet? The Entertainer Hong Kong 2017 App is available for purchase now, with the early-bird special on until 31 December 2016 – so you better act fast. You’ll save yourself a load of cash (the discounted price is only $295 versus the standard $475) and be privy to thousands of buy-one-get-one-free offers on bars and restaurants, activities, attractions, spas and hotels worldwide, valid for one year. What’s more, it also comes with all the 2016 deals and the Cheers Hong Kong App.

The Cheers Hong Kong App is exclusively for those on the hunt for buy-one-get-one-free restaurant and bar deals, so it’s the perfect foodie present to gift yourself during this season of giving. You can purchase this app on its own if it's solely good food and drink you’re after. With the early-bird discount on until 31 December, the price is only $195 (versus the regular price of $295). 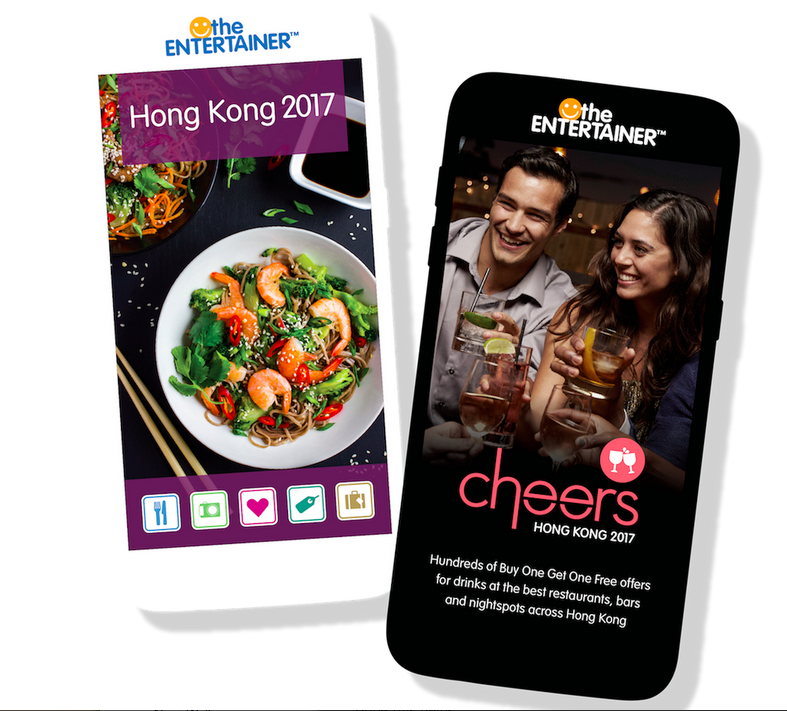 Click here to purchase – and be sure to use the code FOODIEHK2017 to save yourself some serious coin that can be put towards other fab gastronomic endeavours.

Over 1,100 Buy One Get One Free offers for dining, leisure, entertainment, fitness, spas and hotels