Restaurant Review: Brunch at The Envoy

The Envoy, located inside The Pottinger Hong Kong, has just launched a colonial-inspired Sunday brunch. For those who have no clue what 'colonial inspired' means, it's basically various Indian spices infused into traditional British dishes. If you're looking for something more brunch-y, The Envoy also serves up a selection of traditional menu options such as classic eggs Benedict. The quality of food at The Envoy won't disappoint, but it'll certainly cost you a pretty penny. 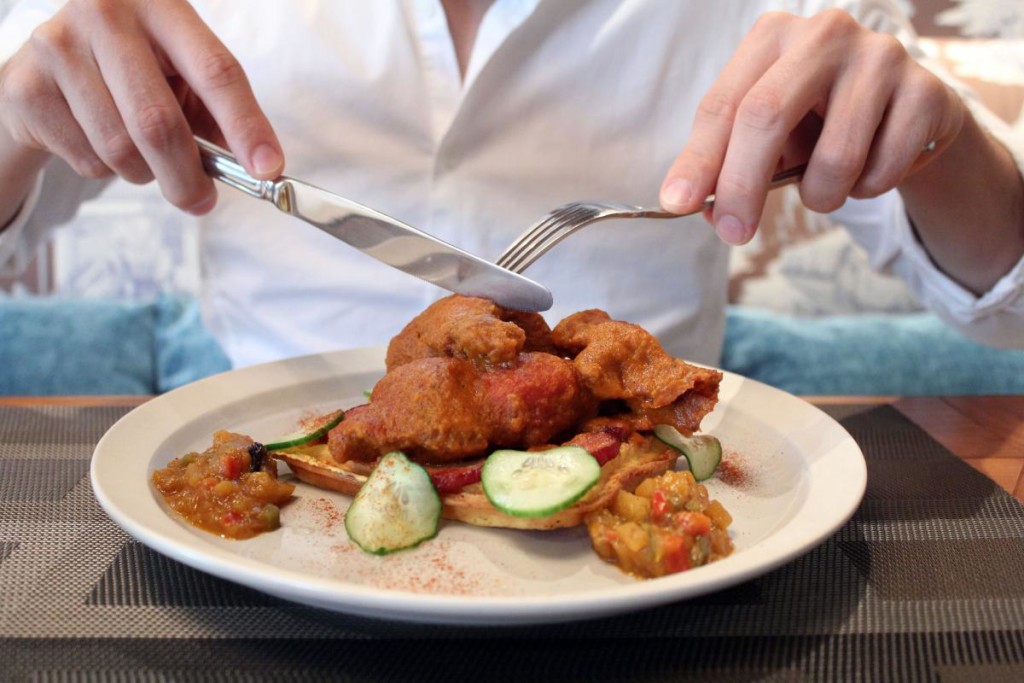 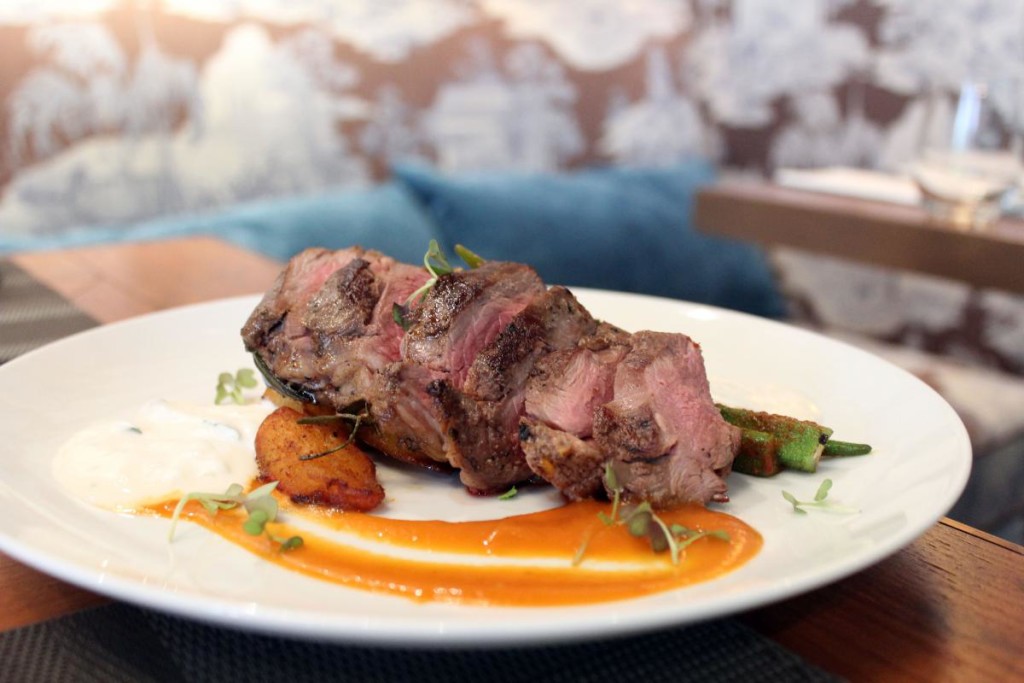 We decided to stick to the colonial-inspired options to try something new, so we ordered The Envoy's  butter chicken waffles ($178). This version used saffron and cardamom waffles, pickled cucumber, seared pancetta and apple-mango chutney on the side. Given the price, I did find the portion to be rather small, but the medley of flavours in this dish was impressive. We also tried the seared slow-cooked New Zealand lamb rump ($228), which was fantastic and came with spiced potato and okra, cucumber yoghurt and red bell pepper jus. The lamb was cooked so damn well, and I appreciated that no sauce was needed to enhance its flavour. 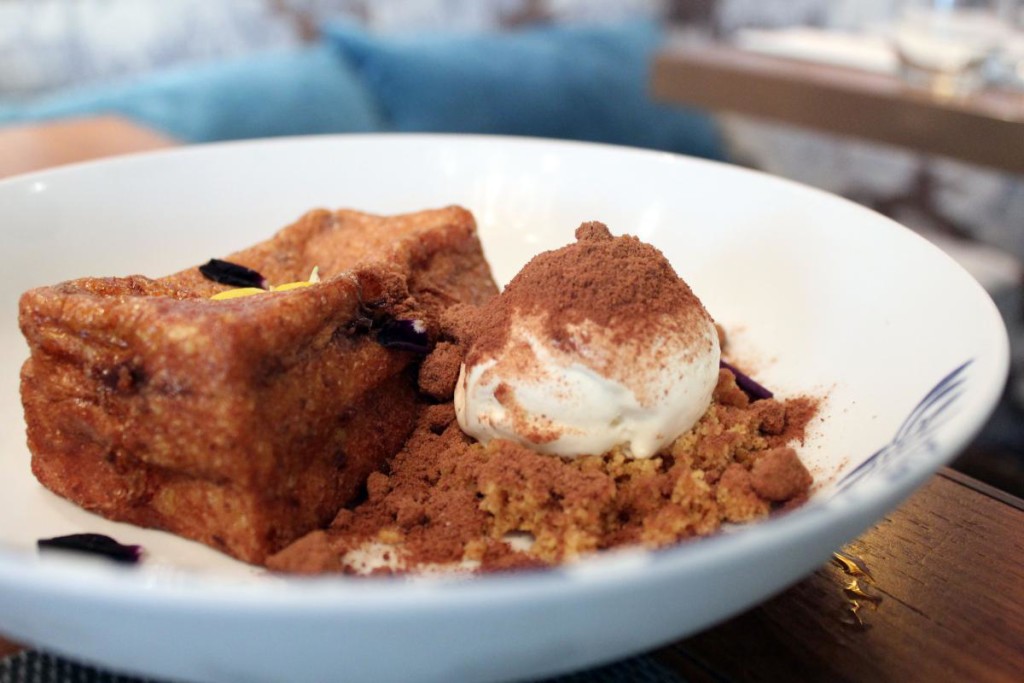 We ended our brunch at The Envoy with a bowl of drool-worthy Milo lava French toast ($88). The thick-cut toast was filled with a generous amount of oozing Nutella alongside peanut butter crumble and a scoop of vanilla ice cream. If you love French toast, ice cream, peanut butter or Nutella (basically, anything deliciously sweet), this dessert is perfect for you.

Put simply, I really enjoyed the food at The Envoy's new Sunday brunch, however, I'm not sure it's worth dishing out that kind of cash given the countless other brunch options around Hong Kong.