It’s been over two decades since South Africa became a democracy. In that time its wine industry, which celebrated 350 year of winemaking in 2009, has taken quantum leaps forward. Plant improvement programmes have been accelerated, and wine growers are establishing vineyards with clones and varieties carefully chosen to suit specific climatic conditions, some in new cooler climate areas. Older heritage vineyards have been rediscovered and restored. Wine growers are building vineyard skills and continually improving levels of excellence in soil management, in viticulture and in managing both limited and non-renewable resources.

The country’s wine exports more than doubled between 2005 and 2015. This growth has been driven by an exponential increase in quality, with each year delivering exciting new wineries, more innovative young winemakers and even better wines. 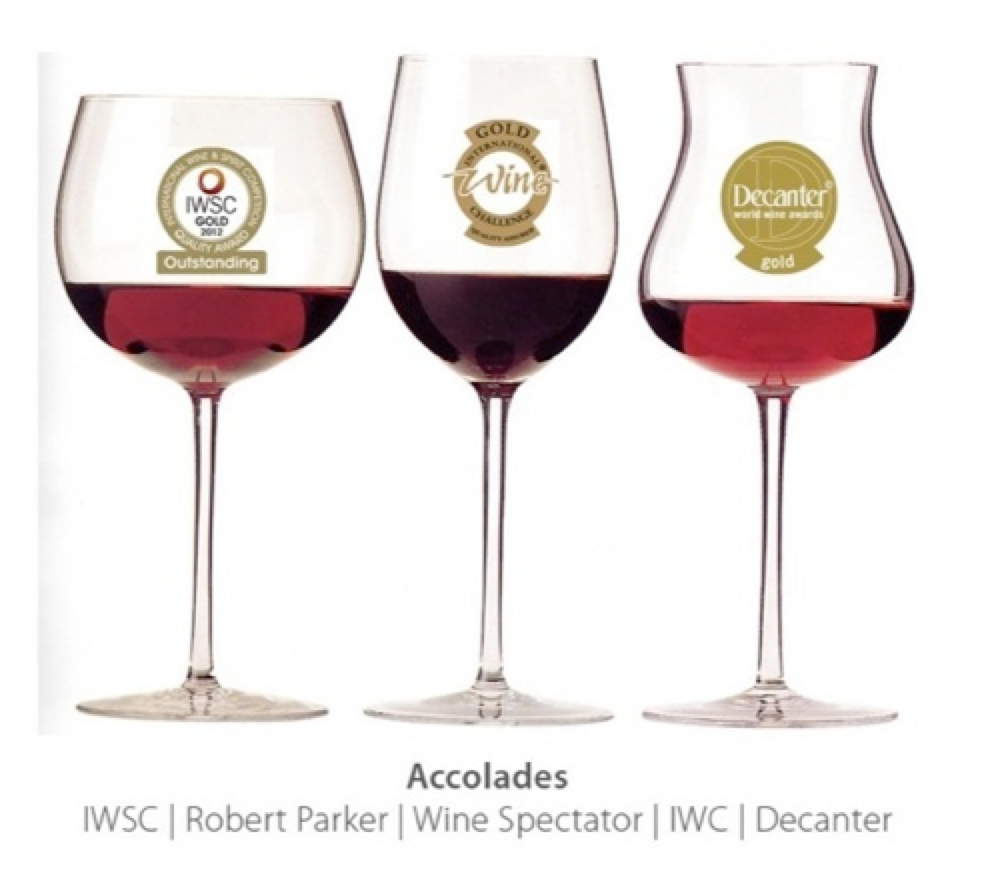 Today, South African wines offer an abundance of choice across style and price points, and have achieved international recognition. They have been deemed among the most exciting in the world, with adjectives like ‘rule-breaking’, ‘trailblazing’, ‘captivating’, ‘daring’, ‘original’ and ‘superb’ increasingly linked to them by influential critics and sommeliers. The industry is also drawing praise for its iconic offerings, made by highly regarded producers with a longstanding reputation for consistency and excellence.

Visitors to the South African Winelands can experience the range and depth of South Africa's vinous dexterity, strengthened by new approaches to winegrowing and winemaking that have resulted in bold, unique and unmistakably local wines. 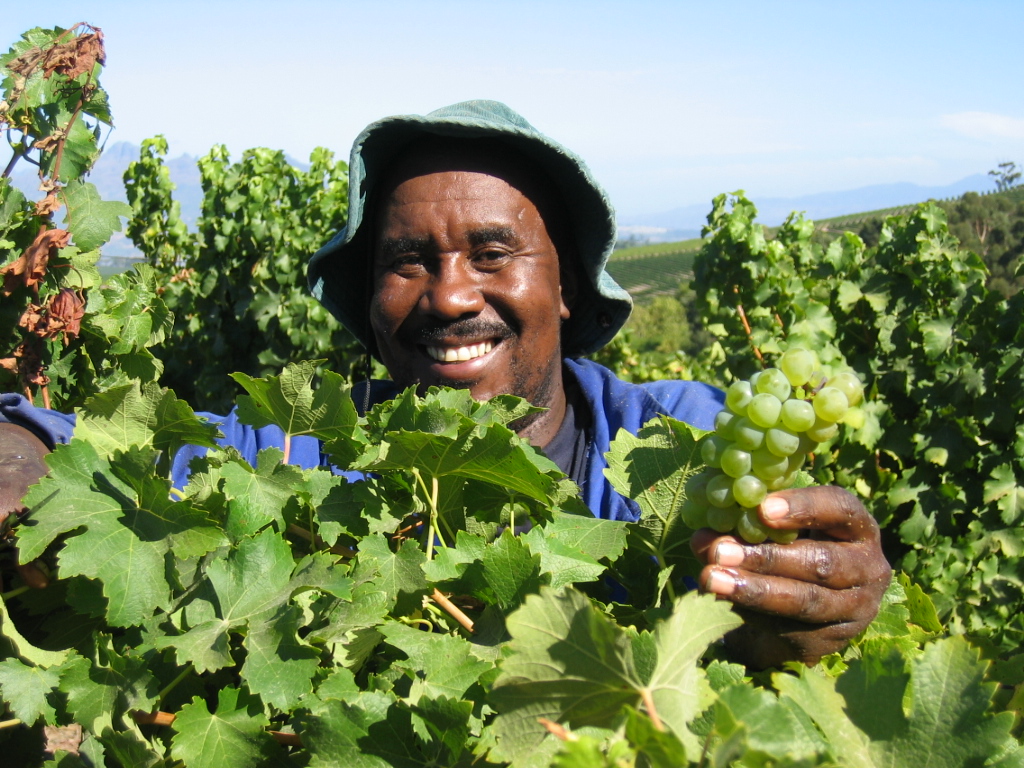 "The overriding impression among visitors and opinion leaders are that South African wine has assumed a new level of quality and a clearly differentiated and distinctive voice. Returning visitors and wine critics who have been following our progress over the years can see the impact of the extensive innovation in winegrowing and winemaking that has been taking place. They consistently remark on how this has been translating into greater confidence among wine producers, who are now more readily expressing what is uniquely South African in their wines,” according to Wines of South Africa’s chief executive officer, Siobhan Thompson.

Of course, the South African wine industry could not have come this far without very serious, detailed work over the past 10 to 15 years, at both a research and an operational level. WOSA chairman Michael Jordaan highlights the importance of innovation and refers to South Africa as being at a tipping point "where all the cumulative innovations in the wine industry would start showing".

As UK wine writer and judge Tim Atkin MW remarked in his South Africa 2015 Special Report: “South Africa – with its diverse terroirs, old vines and pure winemaking talent – is one of the most dynamic and exciting winemaking countries in the New World.” 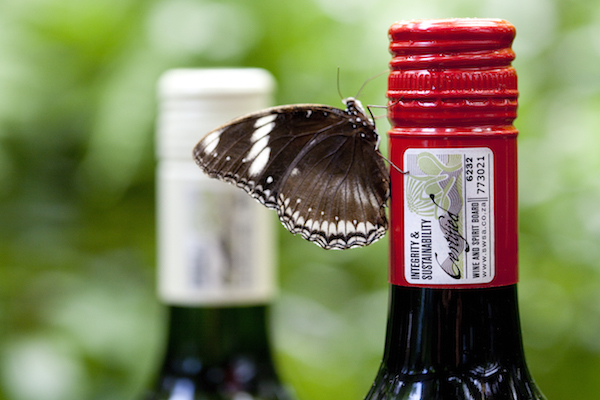 18th July is Mandela's birthday. To celebrate Mandela' life, and more importantly, to honour his life's work and act to change the world for the better, Nelson Mandela International Day was launched on 18th July 2009 via unanimous decision of the UN General Assembly. On this year's Mandela's Day,  South African Consulate in Hong Kong SAR/MSAR and the World Wide Fund (WWF) HK & Raleigh HK together with the South African community in Hong Kong are reaching out to join hands with local community NGOs and youth groups in volunteering to provide community care as well as to take action on local conservation and biodiversity issues.

For more information and to register as volunteer, visit http://goo.gl/forms/4UsKhI7YT2jOgqOg1 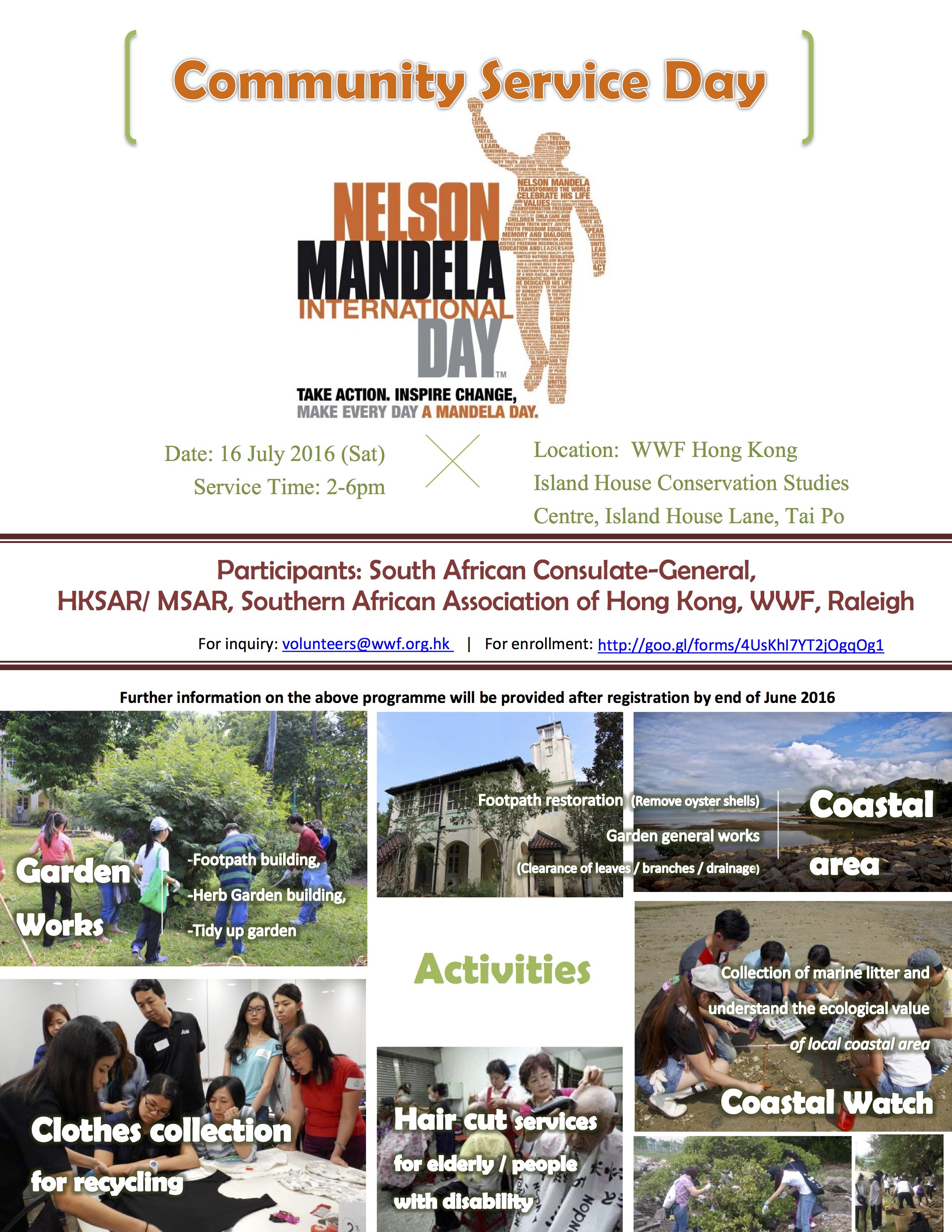 Bars and pubs must shut from 6pm tonight as Hong Kong continues to impose tighter regulations to reduce the sp ... READ MORE