The cocktail ace behind Zuma's legendary bar is playing mad scientist again, this time with vodka and gin distillations most won't have tried before

The back of house for Zuma's upstairs bar looks less like a stock room or cellar and more like a laboratory. There are machines, a whiteboard full of formulae and even castoreum (secretions from animals usually used to enhance perfumes)–though the latter is not employed in any beverages. These tools are part of Arkadiusz's cache of creative devices used to distil vodka and gin with flavours rarely seen in Hong Kong. 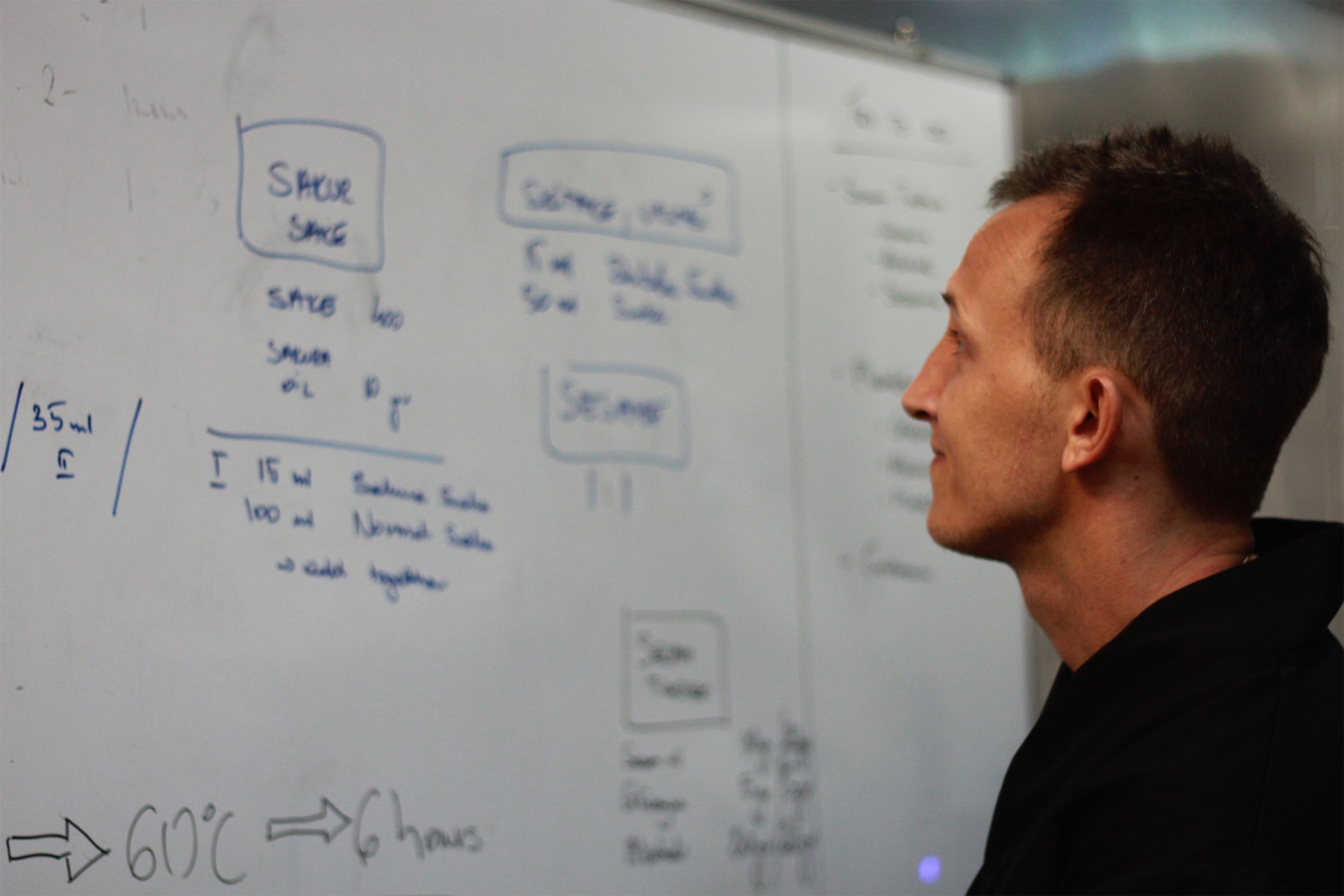 The impetus for playing alchemist was the lack of authentic Japanese gins and vodkas on the market.

"You can find many different common flavours, but not really any traditional Japanese examples, so we decided to make them at Zuma in the form of shiso, yuzu, lemongrass, etc, which are all flavours that work perfectly with the botanicals that flavour Tanqueray Gin."

Arkadiusz has yuzu, sencha and shiso Tanqueray gins on the way. He’s going to be serving them as part of a gin and tonic series where guests can sip the effervescent classic from bamboo vessels (brought in from Japan, no less) for $90 HKD. 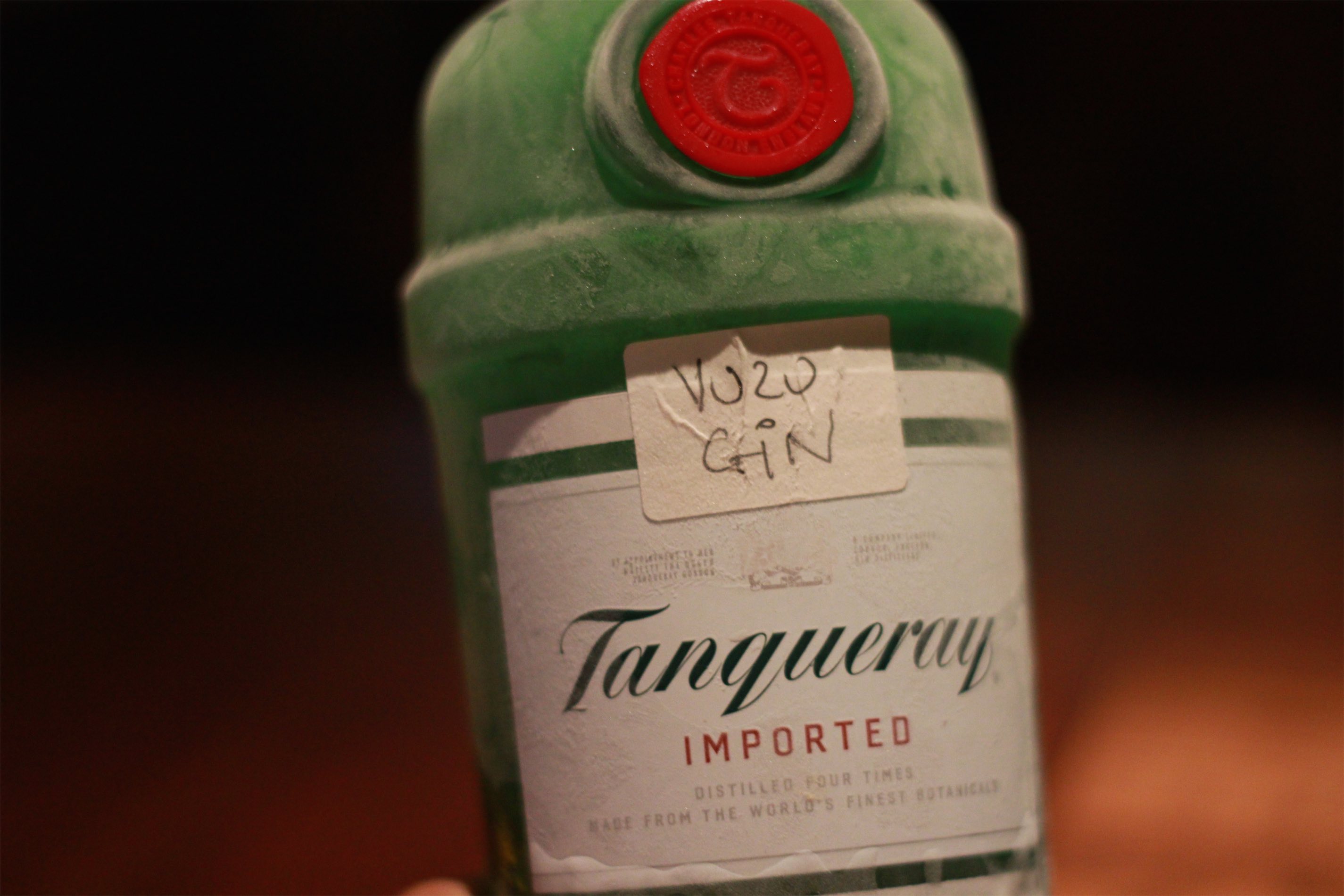 When it comes to vodka, Arkadiusz sought to capture a flavour that is elusive to an almost mythical level: sakura, or cherry blossom. Popular in Kyoto and often used to flavour sake, cherry blossoms are a wonderful spring treat and bloom only in last a few days of the season.

Trees in Kyoto look like they have been covered in a thick, fluffy pink snow, and Arkadius spent time time there to explore the flavours of the sakura by sitting on the river banks eating various items enhanced with its flavour. From sake to mochi, he had had trouble eliciting the exact flavour of sakura from friends, who described it as somewhere between almond and red bean. Upon homecoming, Arkadiusz mixed the vodka with sakura nectar from Japan and then began the distillation process in a Rotovap (a rotary evaporator used in chemical laboratories to gently remove solvents from samples by evaporation). The result? A wonderfully smooth spirit that showcases a flavour not often capitalised outside Japan and indeed not commonly seen in cocktails. 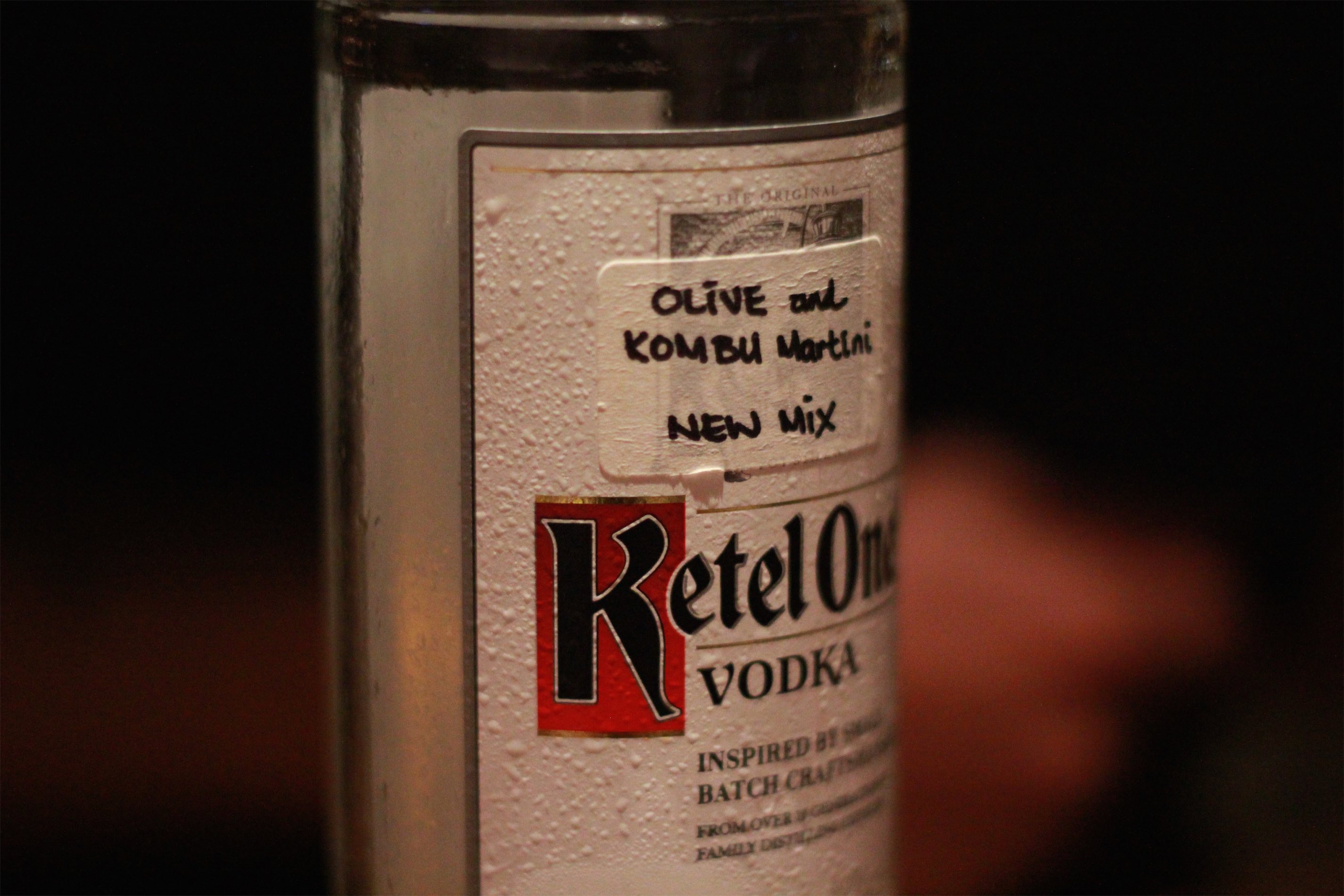 When piecing together the flavours to use in these inspired Japanese martinis, Arkadiusz looks at ingredients which have similar profiles. For example, gyokuro (Japan’s most expensive green tea) and plankton have a very similar DNA. Using these in a vodka distillation, the result is a harmonious yet potent alcohol. This same harmony is heard in the olive vodka distillation, which Arkadiusz says he created to counter the plague of inconsistent dirty martinis. Even if training is exact and precise across all his team, Arkadiusz points out they “they won’t deliver it exactly the same all the time, especially given our palates are constantly changing. Having machine precise pours like water provide the best quality above everything else. He creates his olive vodka by blending well the green olives with the vodka, distilling in the Rotovap and then adding filtered water to drop alcohol percentages back to 40%. Adding a hit of umami to the martini with a final flourish of kombu, these drinks would make Heston Blumenthal proud. 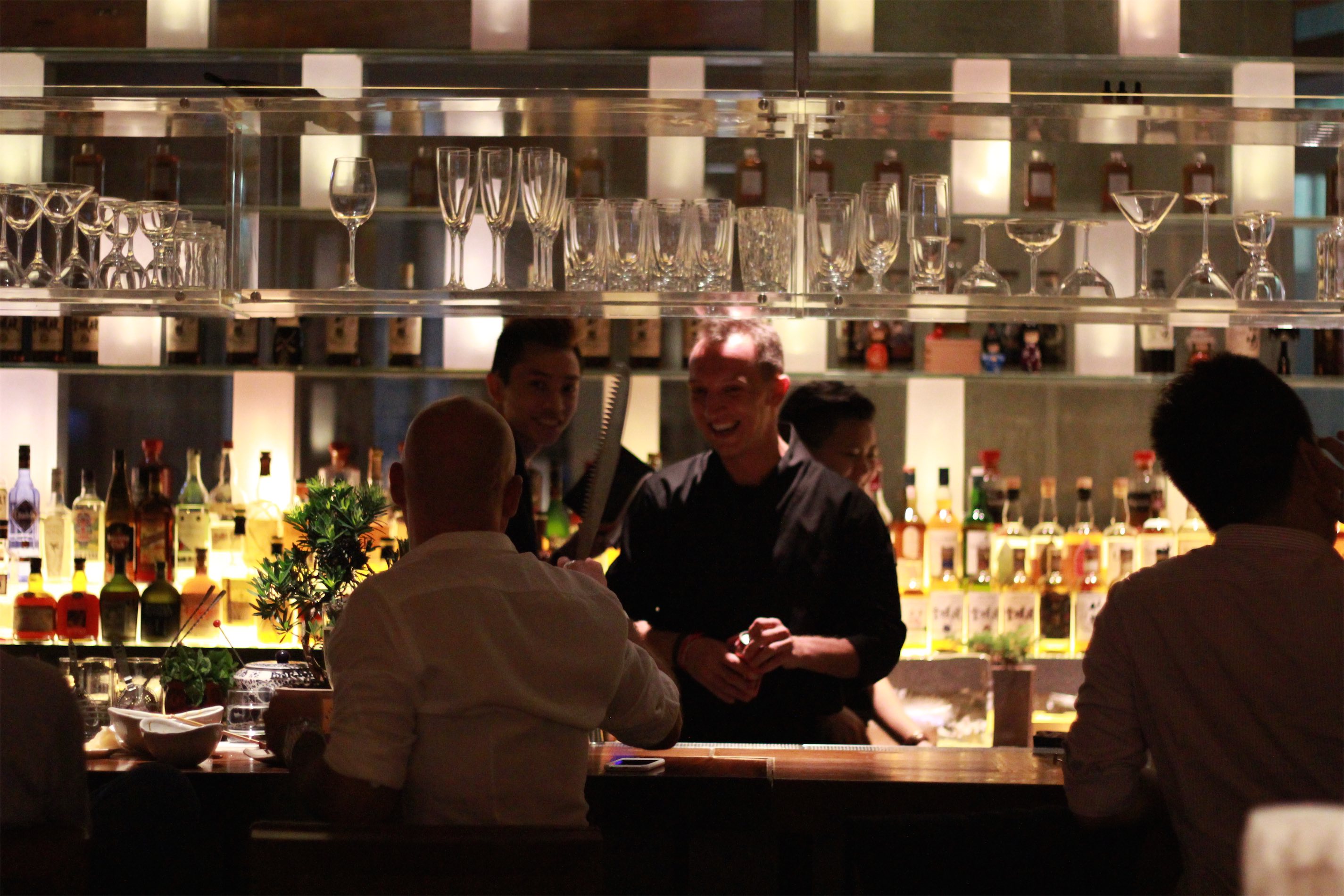 A summer filled with some sip-worthy deals