Classic cocktails with a twist, and we don't mean of lemon

Shake it up, make it fresh, add a bit of this, dash of that, give a taste, toss it out, back to the drawing board to start again. Many more similar sessions later and you've got a winner in the flavour stakes and  turned that old fashioned into a new fashioned that's a party for the palate. Bars all over town have their mixologists bringing back the old school and adding a touch of the new to give those reliably luscious libations a new life and give you some inspiration when ordering.

Here is a selection of some of the great drink twistings happening around town:

The fine feathered folk over at Opheliahave spun the classic lychee martini into an extravaganza of flavours called the Jewelled Wing using the usual ingredients that make a great lychee martini: Ketel One vodka and lychee cordial but spinning it on its head with a shot of their house-infused sake and a dusting of ylang ylang mist. 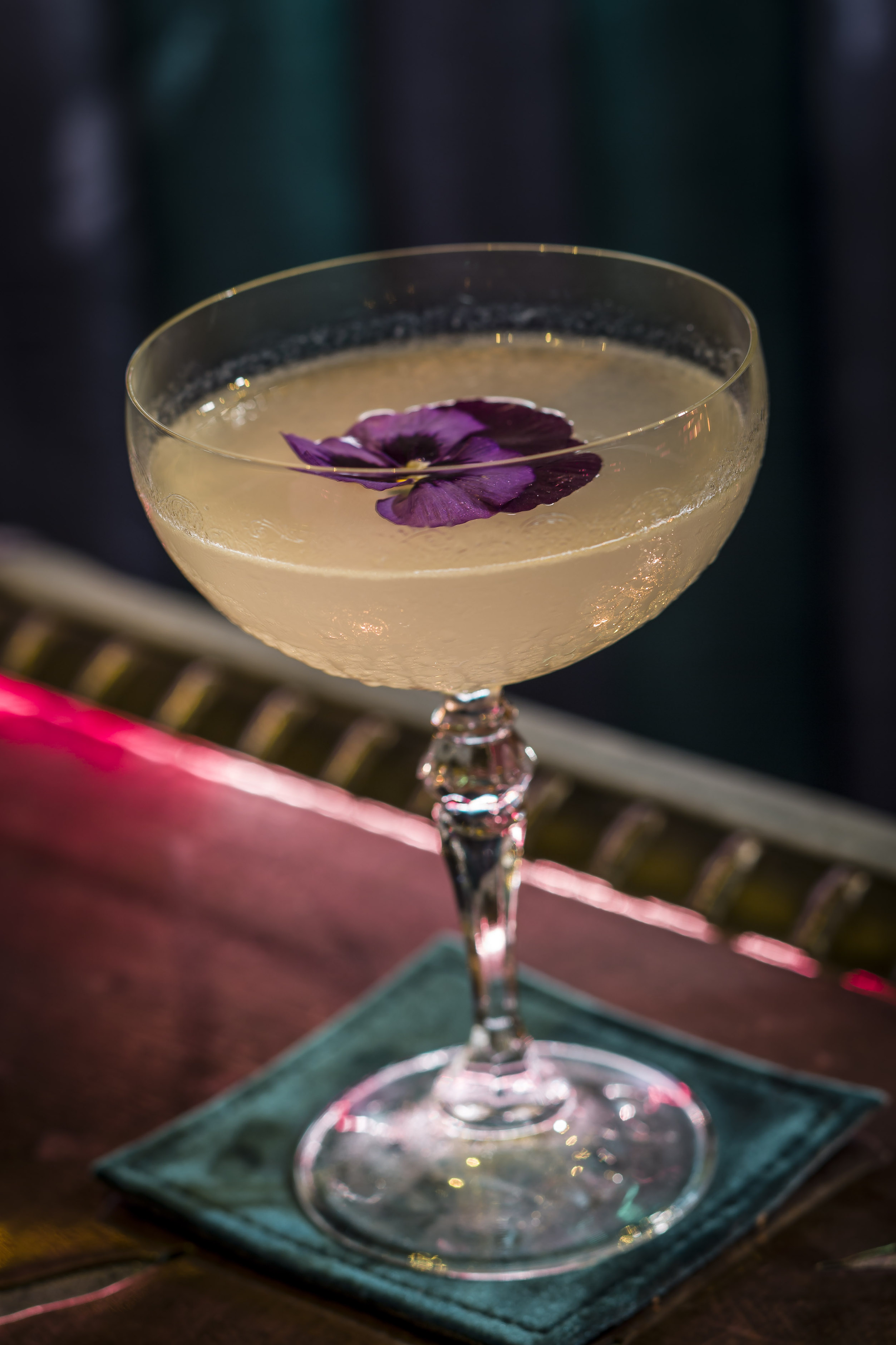 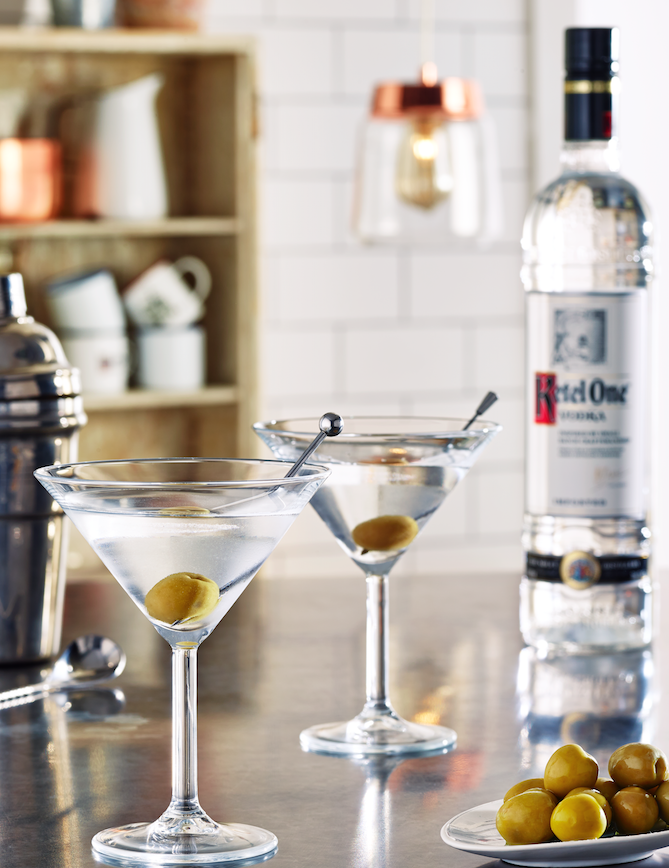 The Continental have continued the bird theme with their exotic take on the Gin Basil Smash. The Strangled Parrot has Tanqueray with fresh basil of course but then they've gone and added La Maison Fontaine Chocolate into the mix along with lime and a spattering of pepper for a libation that will blow your taste buds off, in a great way. If you're looking for a dose of adventure in your next order, this is the tipple to try. Watch out for their new signature cocktail that infuses cherries in Bulleit Rye and Vanilla syrup to be unveiled soon. 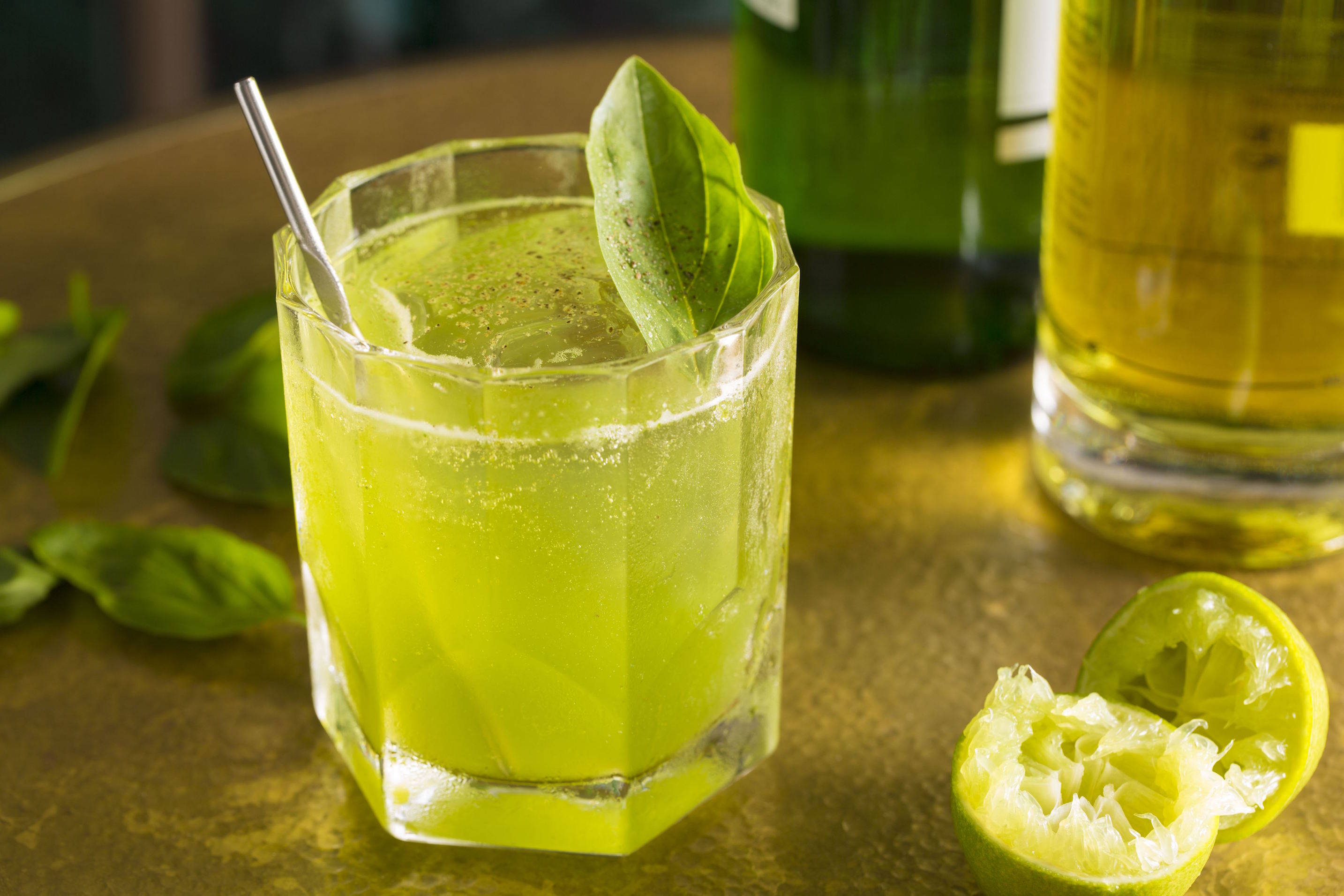 Strangled Parrot at The Continental

Jerry Maguire have gone after a stalwart favourite of many, the Whiskey Sour and elevated it to the Talisker Sour Brûlée. Founder and bartender Paul Kwok says "The powerful peat-smoke and sea-water saltiness mix with the rosemary for a perfect match to the sour base flavour." 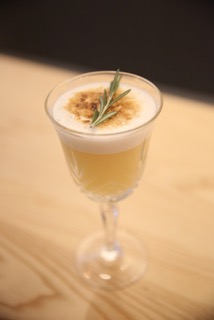 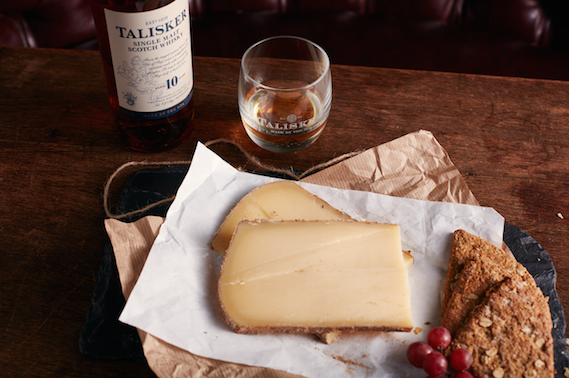