Foodie lesson: curious eaters may already be acquainted with Synsepalum dulcificum, a.k.a. miracle berries, a.k.a miraculous berries, aka it’s-not-a-drug-chill-out-Mom-berries. Hailing from West Africa, you chew on these red berries and it temporarily alters your taste buds, causing sour foods to taste sweet. 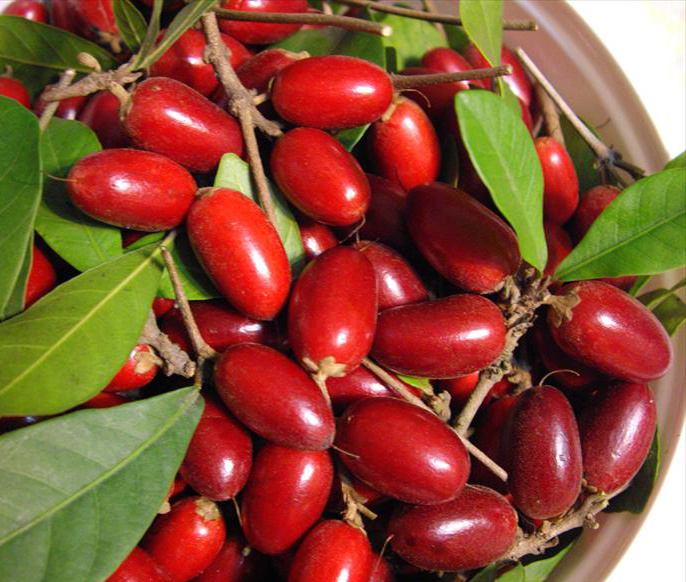 The science behind them is simple (kinda): a glycoprotein molecule in the berry called (awesomely) miraculin, binds to one’s taste buds and activates one’s sweet receptors so that sour is transformed to sweet, like me, stuck in a boring conversation, having six tequila shots. The effect lasts about 30 minutes until your saliva washes away the protein – though you should always tell first-timers the effect lasts FOREVER and watch them freak out.

Why are we mentioning all of this? Because miracle berries have come to Hong Kong. Or rather, have come back to Hong Kong since it was a thing a few years ago. And I couldn’t be happier.

We traveled to Boujis for a miracle berry tasting courtesy of MnC Entertainment, which contrary to my original assumption, is an events company and not a throwback hip hop group. We arrived and were given a bag with three miracle berries and an instruction sheet for what to eat. 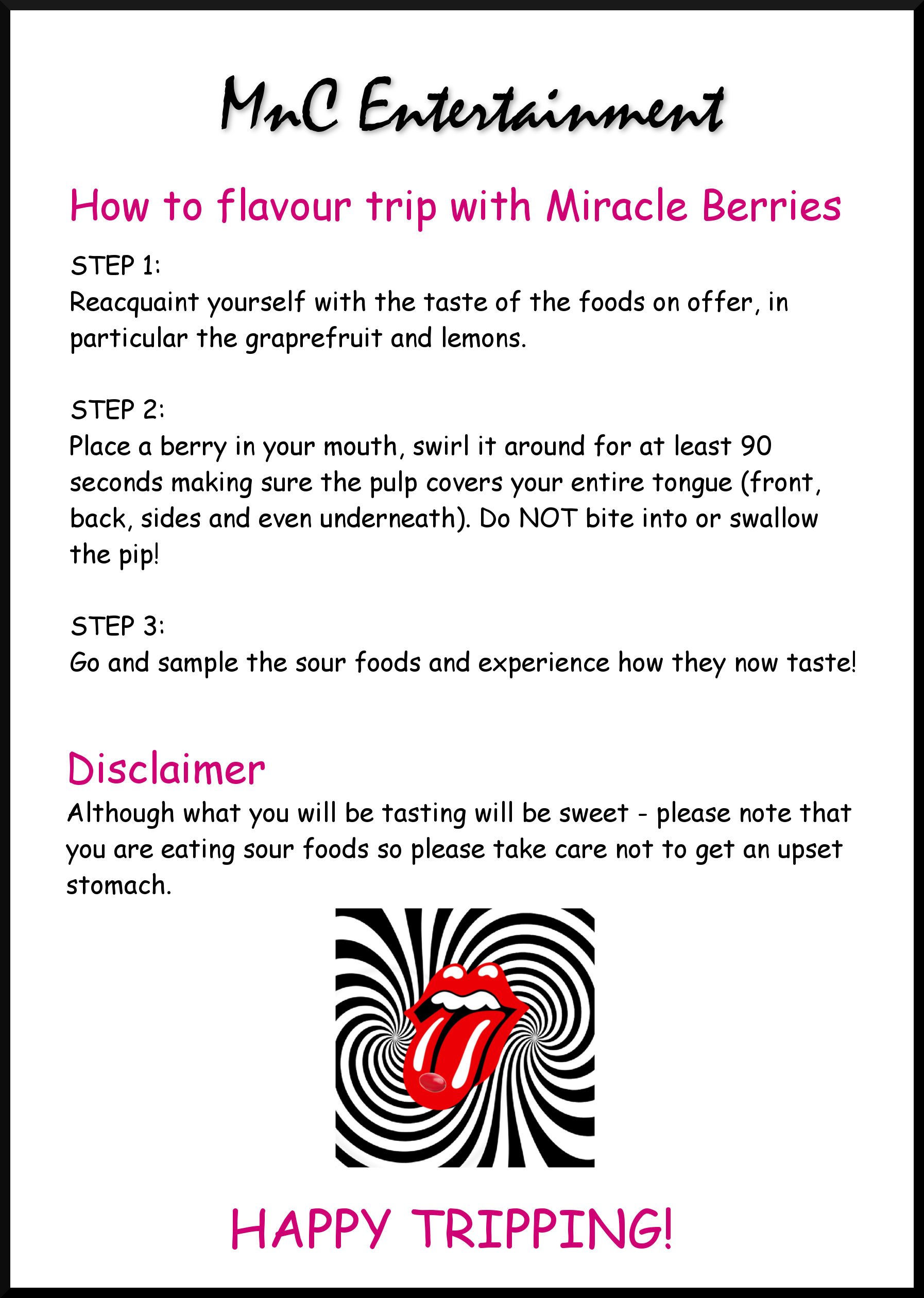 After dissolving the berries, here’s what we tasted:

After an hour of tasting we thanked the organiser for a fun time and Boujis for the venue and drinks (except red wine – you monsters). As I was leaving, somebody pulled me aside and handed me a berry. “You know,” I was told, “I hear that the berries change the taste of all sorts of things. Especially in the bedroom.”

I’ll leave that to you guys to review.