Enjoy burgers in the wilderness of Kowloon (okay, fine, at Elements Mall)

The burger explosion in Hong Kong has finished but not before finding homes for new burger joints all over the island, including in Kowloon, a place that’s an airport express stop and that’s about all I know. But I braved departing my Central bubble to check out two transportation stops: Kowloon MTR station, to hop up to Elements Mall, and their surprisingly good burger place, Grand Central.

Grand Central is on the mall’s roof (3rd floor – we’re not at Ozone, people) in a small terrarium of other restaurants, presumably where one can find investment bankers in their natural habitat – happy hour drinks. We got there at 8:30 pm (again, I had to ask directions to Kowloon) so things were winding down though Maroon 5 music was playing and I wondered if I’d ever get married and if they’d surprise me at the wedding.

Grand Central is an American-style beer and burgers bar serving American bar food in a relaxed setting. We grabbed a burger promotion for $198, that included a burger and a Fat Rooster, a local brewed HK beer. I had tried the Rooster from a mini-keg on a junk when I was already extremely drunk and it was delicious. I’m pleased to report that sober Fat Rooster is also delicious and I’m not sunburned anymore. 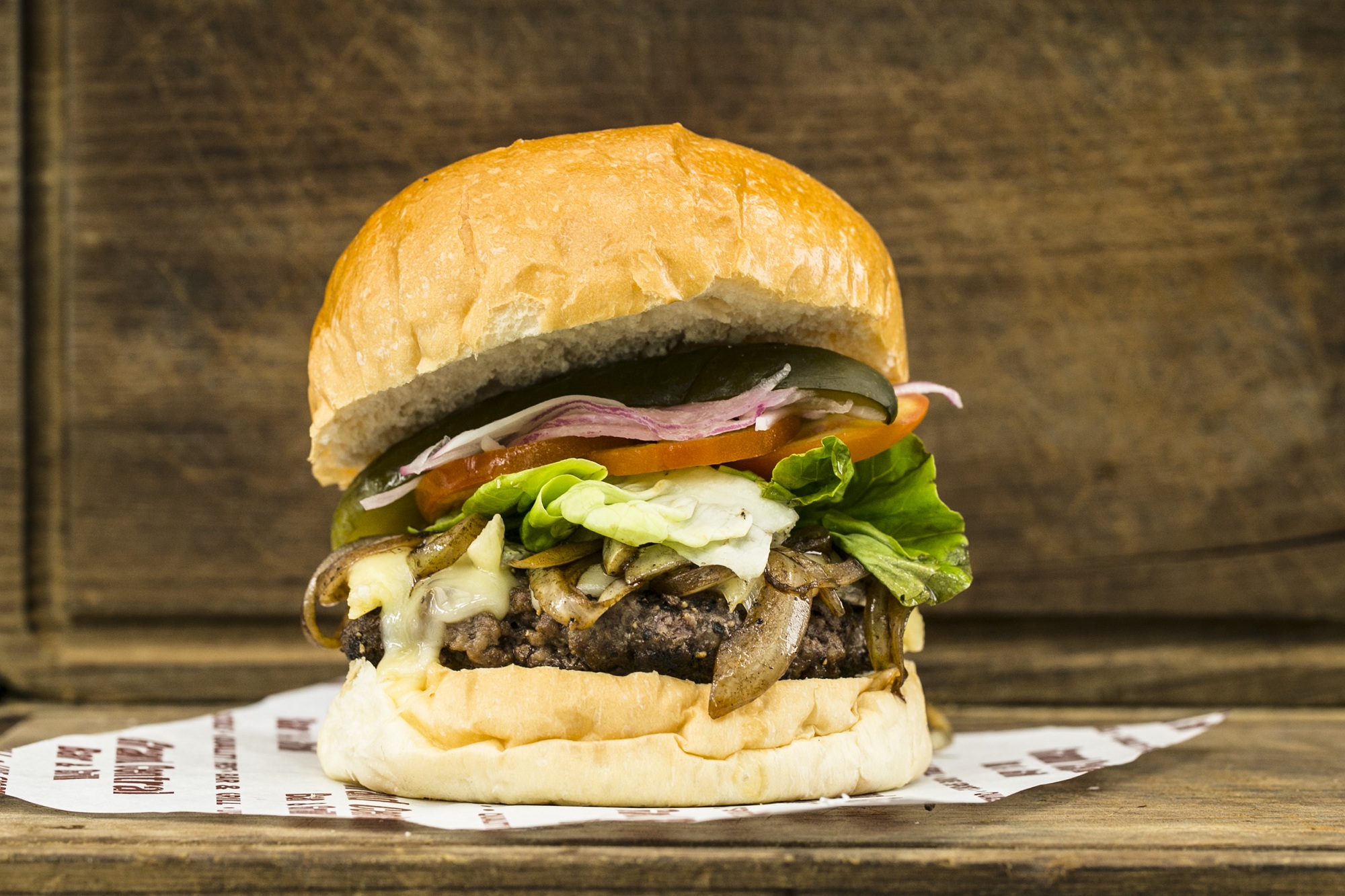 The French Connection Burger was the tits (I think that’s a good thing but I don’t really know English slang) with a healthy portion of meat, melted brie, and carmelised onions. Burgers in HK always scare me because I assume they’re frozen then hopefully thawed but this one was legit with flavourful, well-cooked beef, and a bun that was toasted, thank gosh, seriously why do some restaurants not toast their buns, are they stupid? 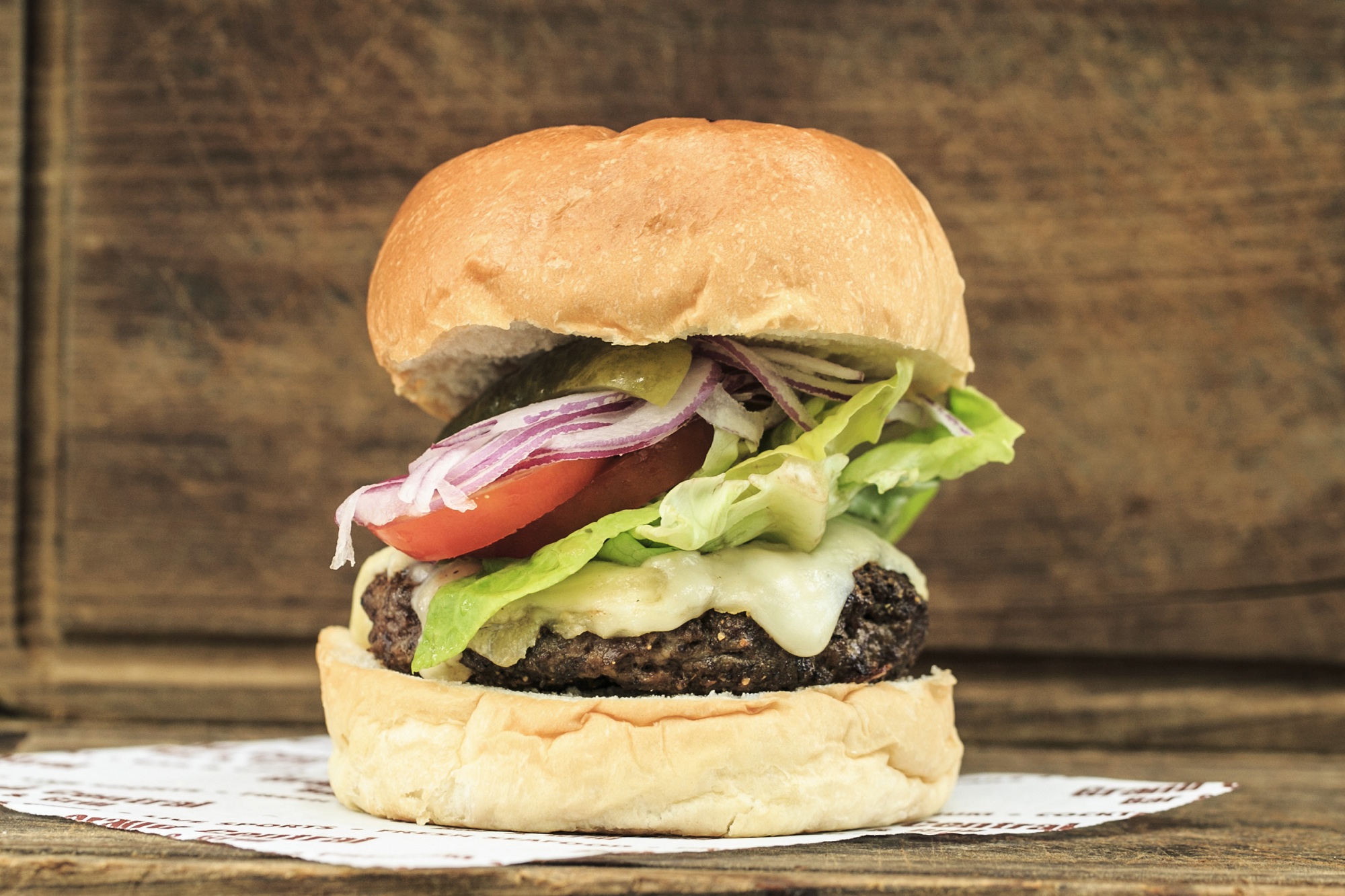 The Black and Blue Burger with blue cheese and Cajun spices was also nice, though I would have liked more of the physical cheese itself, as it felt a bit “saucy” and kept dripping on my hands. The fries were acceptable but TBH the burger was large enough that you could forgo anything else and just stuff it into your fat face and wash it down with a beer.

For dessert we munched on their salted caramel cake that was way too much and the right amount of decadent. The crust was crumbly and nice, the caramel sweet and sticky, and it left a bowling ball shaped happiness in our stomachs.

I’m normally quite skeptical of the shopping mall upscale food court restaurants (e.g. the food in the Irish bar at the Venetian, which is weaksauce) but Grand Central gets good marks and has good burgers.