Set your taste buds on a roller coaster and go on a gastronomic ride at Ocean Park. It’s no longer just fun and games there – get ready to feast and drink your heart out at the park's latest offering, Ocean Park Chill Out @ The South presented by Prudential Hong Kong Limited!

When the sun sets at 5pm, the theme park’s Waterfront Plaza turns into a dining extravaganza on 19 selected evenings until 17 April 2017, with three themes in mind: All About Sake, Pop & Rock Beer Fest and In Taste of Excellence. Anyone can enjoy the festival at just $168 per person – or bump up the extra perks with a VIP ticket at $688 for All About Sake and In Taste of Excellence. 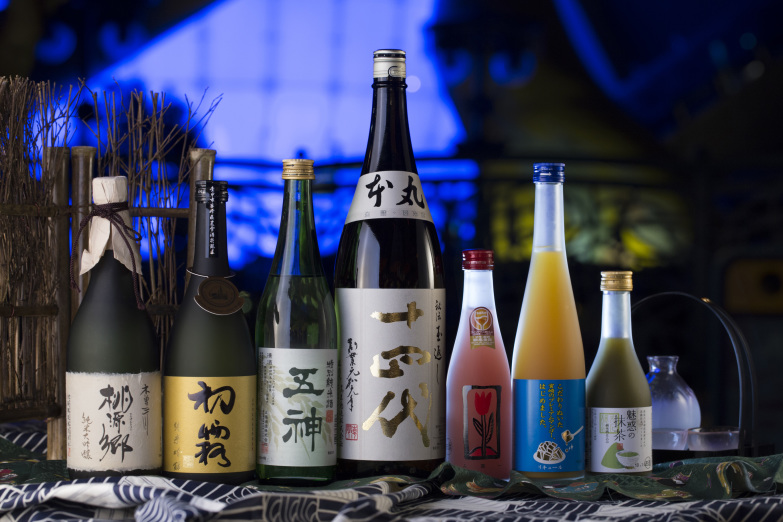 Embark on a Michelin-starred journey with In Taste of Excellence, a series that ties in great wines from Germany, France and Australia, such as Château Coufran, Gut Hermannsberg and Prosperitas Wine, with gold-standard food. 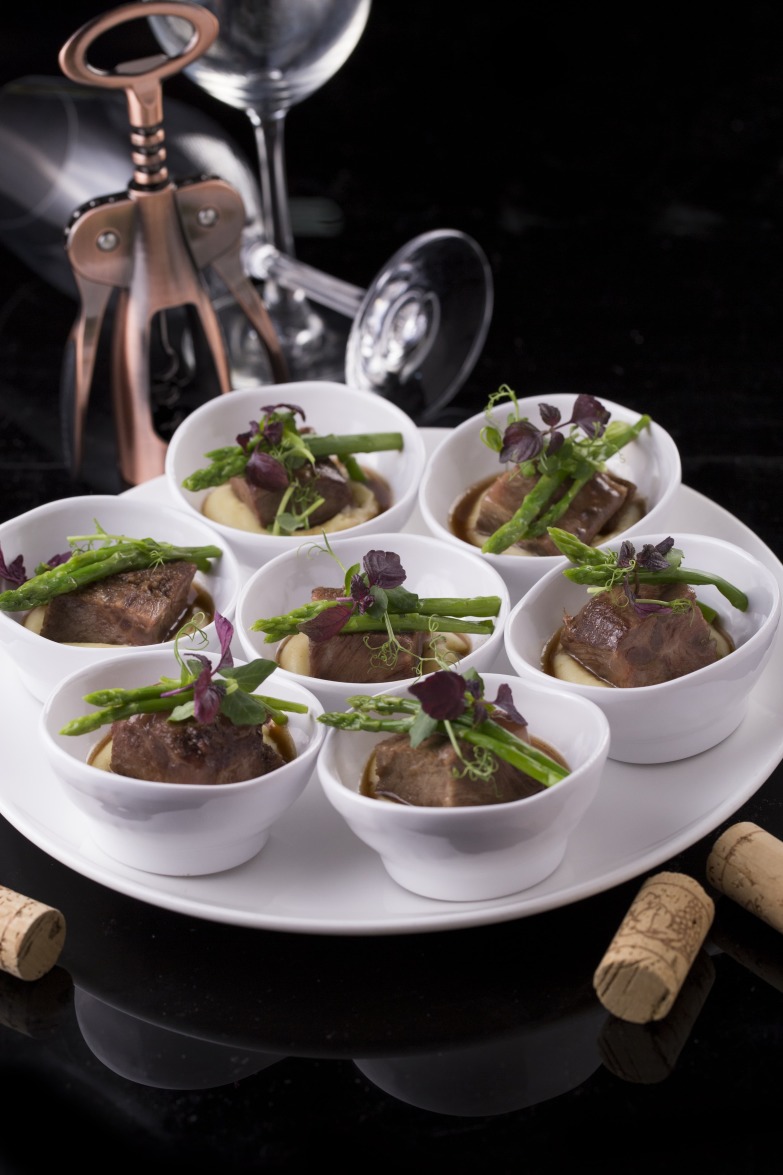 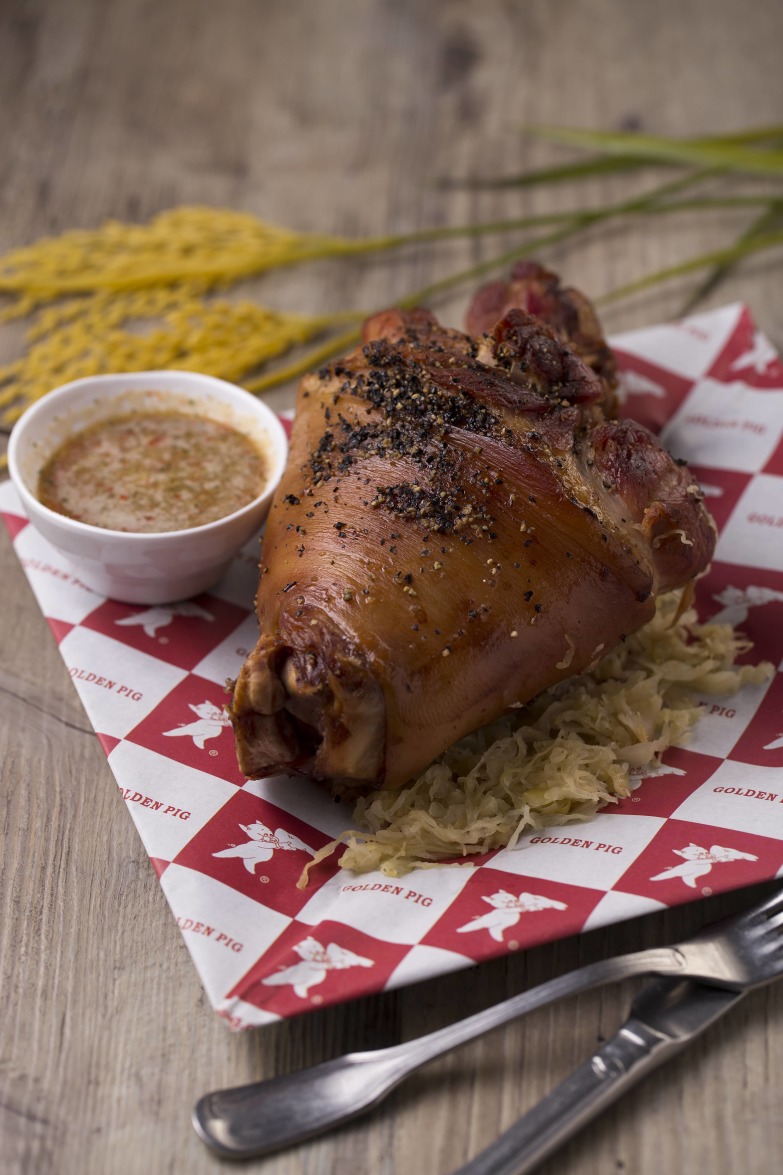 Get in touch with your wild side for $788 a head at the Pop & Rock Beer Fest for exclusive access to the VIP lounge at the Grand Aquarium with free-flow hors d’oeuvres, red, white and sparkling wines, beer and soft drinks, coupled with exciting stage shows and concerts at the Applause Pavilion.

Aside from the free-flow drinks and entertainment, grab your share of local craft beers from HK Brewcraft or exclusive booze from Driftwood Brewery (Canada), Delirium (Belgium) and Hitachino (Japan). Feast on premium pub grub like beer can chicken by Bread & Beast, raclette tartine by Monsieur CHATTÉ, egg custard buns by The Drunken Pot, Nuremberger sausage with mashed potato and sauerkraut by Beerliner or the famous golden pork knuckle from Golden Pork.

With awesome food, drink, live music, workshops, spectacular shows and other (seemingly endless) entertainment possibilities, this is a food festival not to be missed!