A Mexican-inspired cocktail bar nestled in the lanes of NoHo

Competition is never a bad thing, right? Hong Kong’s Mexican restaurants such as Brickhouse, Chino and 11 Westside have enjoyed a monopoly on satisfying diners’ guacamole and taco cravings while mixing up tequila-based cocktails at the same time. With a soft opening in NoHo last December, COA is definitely THE new contender in town. A huge buzz has been created surrounding this bar, and it recently won Best Specialist Concept at The Bar Awards Hong Kong Macau and Best New Bar (Readers’ Choice) at our own Foodie Forks 2018 awards.

The interior is urban, industrial, masculine and laid-back. The reclaimed space has the ultimate spirit-lined bar, with traditional details in the cups and artwork. The candlelit atmosphere makes COA perfect for intimate cocktails.

If you want something different from gin and whisky, a deep dive into Mexican spirits is a great idea. COA’s drinks are punchy and full of flavour, made using fine artisan liquors. Jay Kahn, the head mixologist, has created a concept behind each drink, bringing great knowledge to these traditional Mexican cocktails with a modern twist.

The cocktail menu is well worth your attention, beginning with tepache specialities at the top. Nothing is more refreshing than the pineapple and cinnamon tepache ($80) in this humidity. To make the tepache – a first for me – the pineapple was fermented, then mixed with unrefined cane sugar and cinnamon. Its refined and approachable flavour balanced just the right amount of acidity and sweetness, finishing off with a creamy, light carbonation and lingering cinnamon aftertaste. 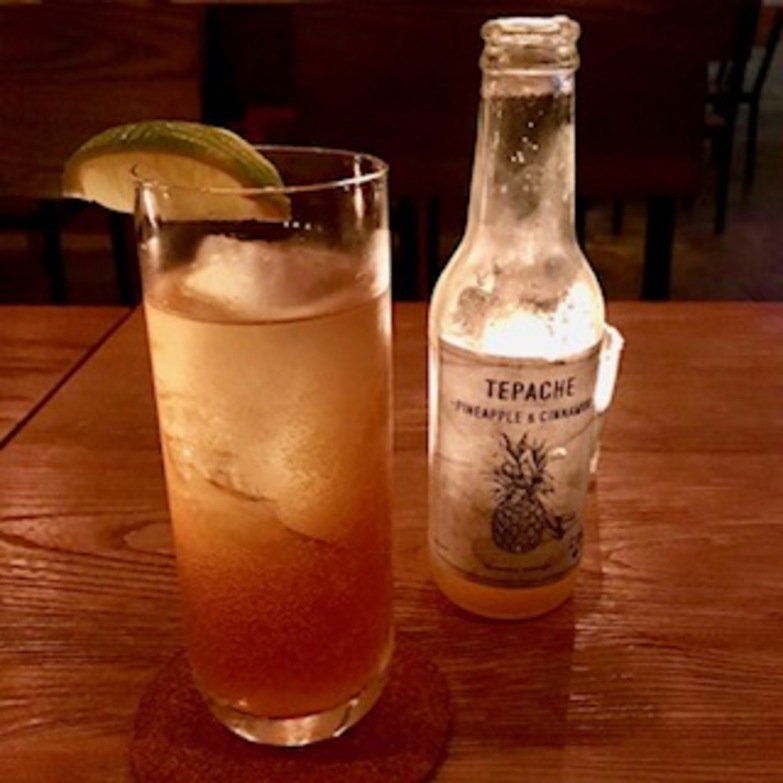 Jay is in the process of creating a new cocktail menu, so trying the horchata de pistachio ($90) was a must. This tequila-based cocktail was made with a blended rice base, along with spices and sugar. A pistachio orgeat was made to extract the pistachio oil. Nothing was wasted, and the leftover pistachio fibres were used to make the biscuit crowning the drink. Whey was also added for a foamy, silky finish, made by boiling milk with citrus. Sweet potato dust was sprinkled on top.

This drink was mind-blowing. The combination of pistachio and tequila created a unique, nutty cocktail. The rice blend provided a neutralising clean finish, while the whey tamed the boozy hit on the palate. 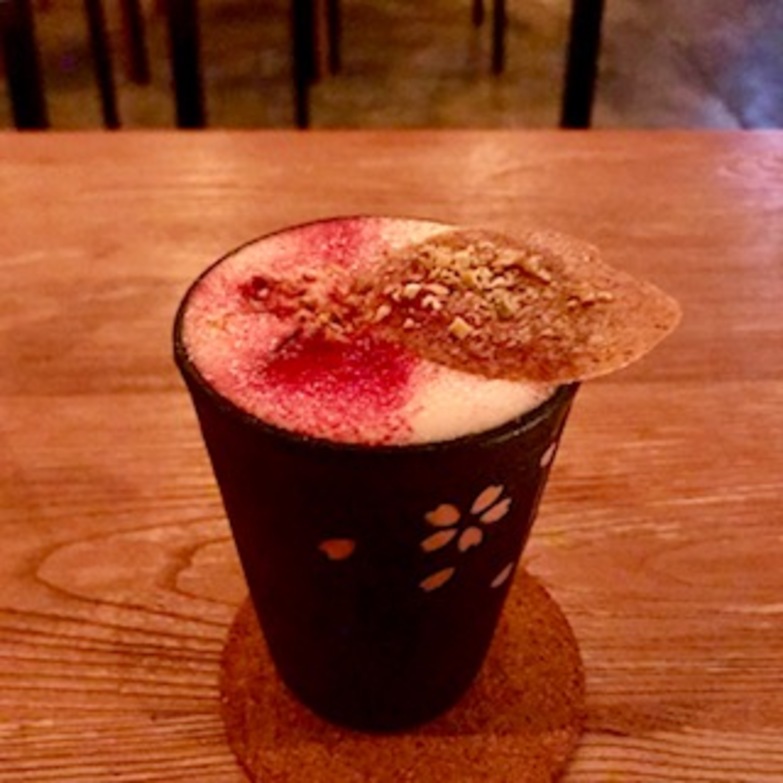 However, for me, nothing can beat the mezcal paloma ($100), which I consider one of COA’s signatures. Made with a robust grapefruit soda, the drink was refreshing, sweet, salty, spicy, tangy and a little carbonated. It was so complex, literally hitting all the senses at once. 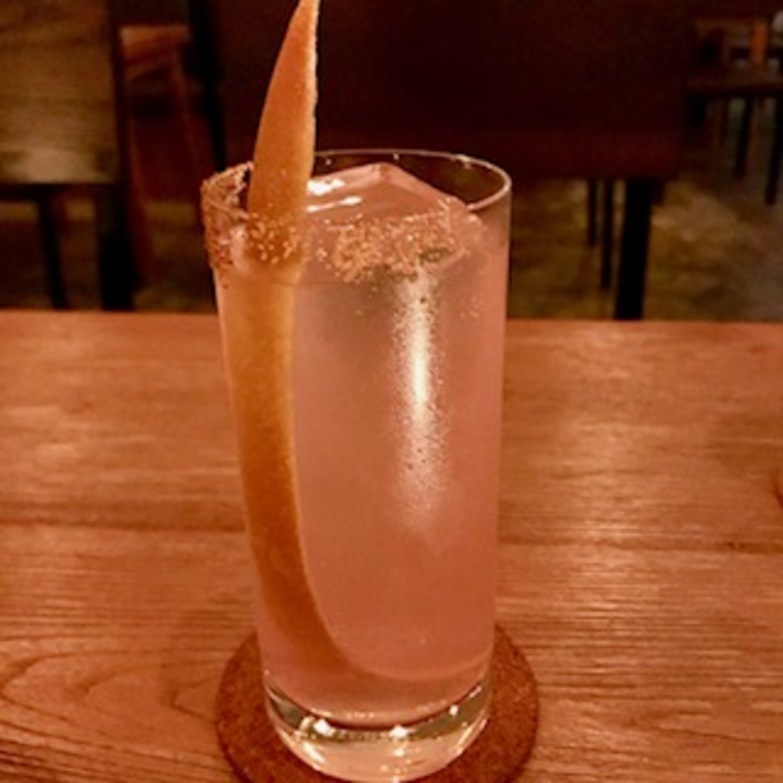 The second menu at COA reads like an encyclopedia, with illustrations and split content on the differences between tequila, mezcal, raicilla and sotol, going into the different type of species, ageing process and tasting notes of each plant, as well as the spirits under each category offered at the bar.

Feeling confident, we sampled the spirits beginning with Excellia Tequila Blanco ($88) and Los Danzantes Arte Mezcal ($138). The tequila sat in wine casks and cognac barrels to create a minty, smooth, soft flavour. In contrast, the mezcal was created with four different agaves: tepextate, espadin, tobala and cuishe. Bell pepper and other savoury flavours washed over the palate. This Arte Mezcal is very limited, with only 580 bottles produced from May 2015. 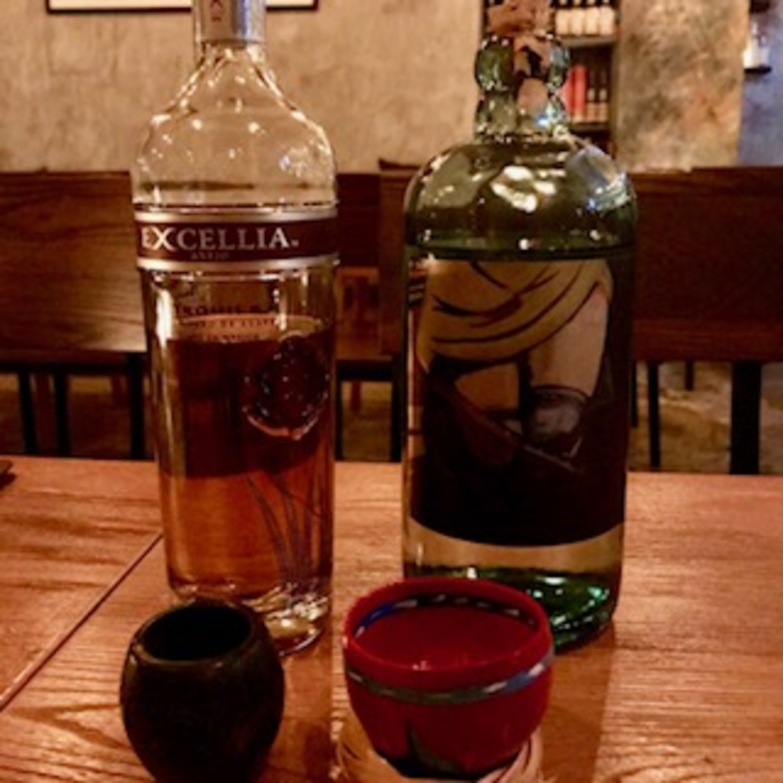 Lastly, we tried the raicillas, which were new to me. Raicilla is a subcategory of mezcal. The slight differentiation is based on geographical location, meaning that this type of mezcal is not made within the nine mezcal-producing states of Mexico.

La Venenosa Raicilla Sierra del Tigre ($108) and Bozal Cuixe ($128) were sampled, again with contrasting flavours. La Venenosa smelled like vanilla, but the taste was completely opposite: tangy, creamy and smoky. This raicilla became one of my favourites of the evening for its extreme contrast between smell and taste. The Bozal was smooth, earthy and crisp, leaving a clean, mineral aftertaste. 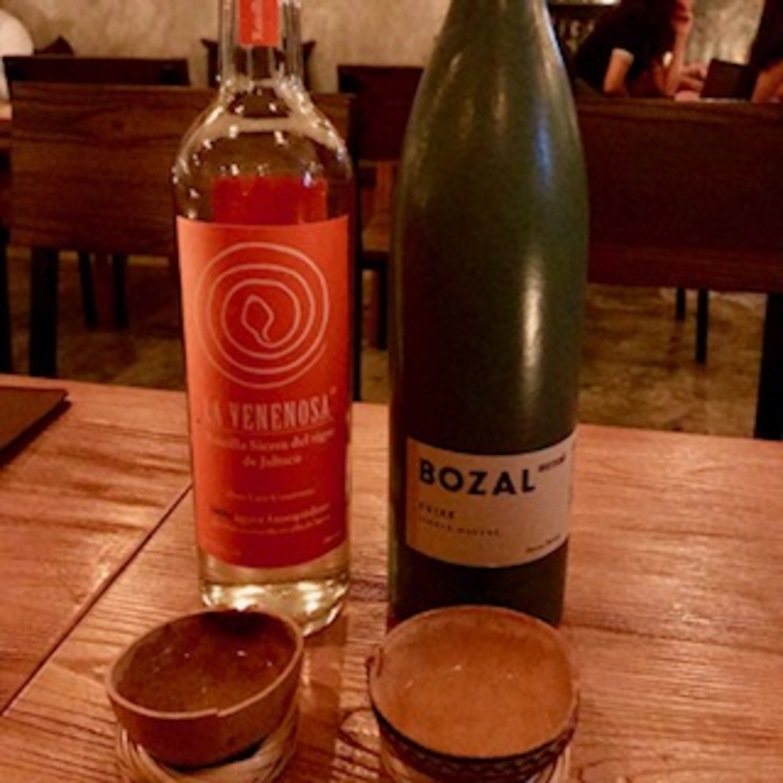 The appreciation for aged tequilas, mezcals, raicillas, sotols and more all come together at COA. Summer 2018 may have greeted us early, but this is COA’s season to be recognised. Forget about those tequila cocktails at trendy rooftop bars around town and opt for the complex, refined drinks created by Jay and his team.