Spanish cuisine continues to make a move in Hong Kong, this time in TST East

Get ready for some tapas, paella and sangria, because these classics fill the menu at Elia, a restaurant devoted to serving southern Spanish cuisine.

Zinc Group have launched their latest contemporary eatery, differentiating itself from TST East’s numerous dive bars. The al fresco restaurant is less than a month old, with its name originating from a boat in Spain. Elia has a tasteful, rustic-chic nautical theme. The ceiling is decorated with oars, there are braided rope walls and gears line parts of the space.

Learning culinary techniques across Europe, celebrated Spanish chef Miguel Lopez, who boasts over 30 years of experience, has created a casual-cool menu, teaming up with award-winning mixologist Alfredo Aguilera, previously at J.Boroski, to create Elia’s cocktails, which are Spanish and Asian influenced.

The menu is split into three categories: Small Bites (tapas), Big Bites (meat dishes to share amongst larger groups) and Sweet Bites (desserts). Unfortunately, the menu wasn’t as authentic as promised – some of the dishes were purely Asian fusion, especially the four desserts. 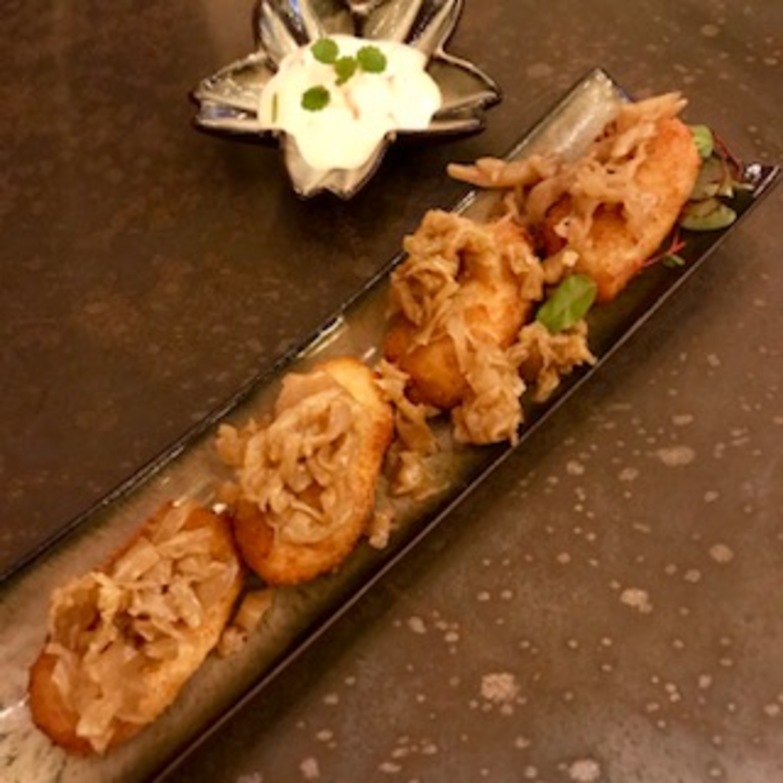 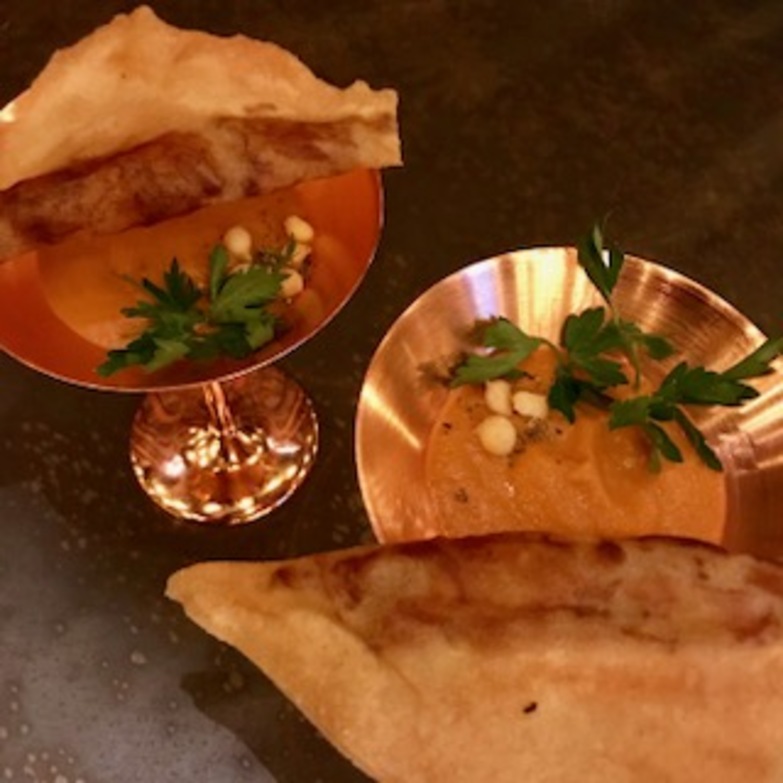 My order of roasted chicken croquettes ($98) was recommended, as was the crunchy lamb and roasted gazpacho ($55). While the chicken filling was tasty and the croquettes themselves were crisp, the whole dish seemed a little flavourless. The kitchen attempted an Asian-fusion touch by adding kimchi, which seemed more like a pickled vegetable, and I found the dish confusing. Was it supposed to be Spanish or Asian?

The gazpacho was served in a copper martini glass, a nice change from a small bowl. Chilled and smooth, the soup was creamy and the deep-fried lamb pastry perfectly complemented the gazpacho. This was a refreshing appetiser for the humid evening. 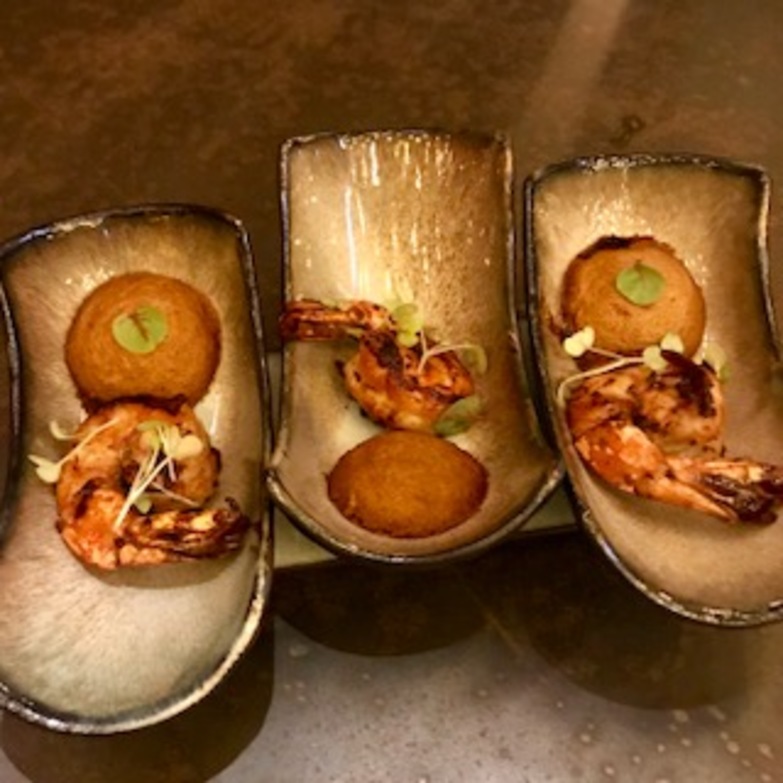 The dishes were very creative in terms of the plating, but some of the tapas were a bit more expensive than anticipated. The royal prawns ($188) were amongst the freshest tapas dishes I have ever tasted. I can’t resist grilled seafood, but I usually find prawn head too rich to eat. This time I made an exception – with this dish, the head had been lightly flambéed and tasted delicious. What would have made the prawns even better? Perhaps a kick of chilli or some lemon to squeeze on top for an added flavour boost. 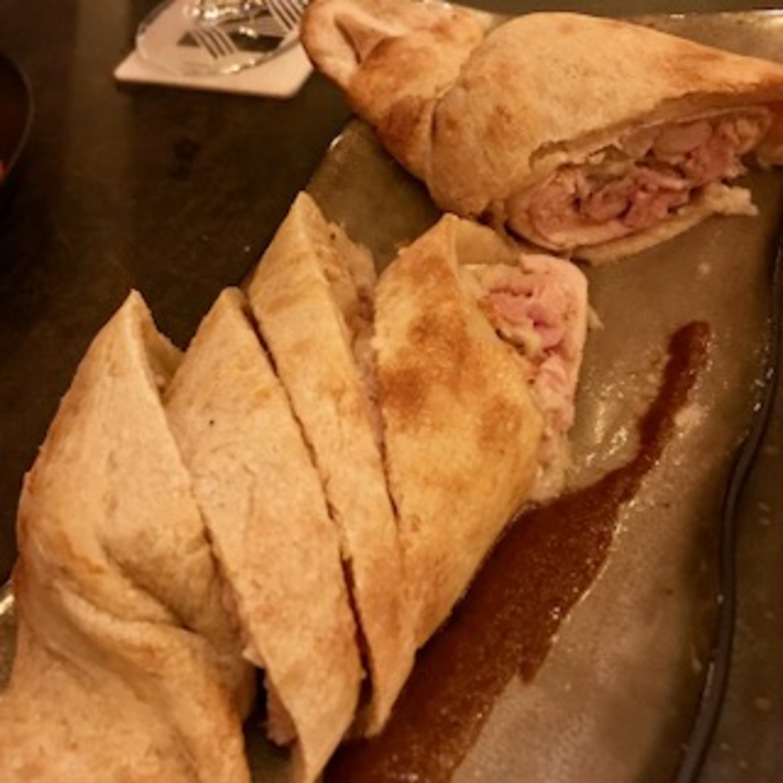 The options were more limited in the Big Bites section. This isn’t necessarily a criticism, considering that tapas is the focus of Elia. We went for one of the more authentic choices, the coquelet ($278), which could easily serve a group of four. This pastry had a filling of chicken, prawn and cheese. In terms of presentation, the coquelet was beautifully sliced and quite generous in size. Sadly, the creative concept for this dish was more interesting than its flavour, which was a bit bland. I really needed the peppery cocoa sauce to eat along with the dense pastry. 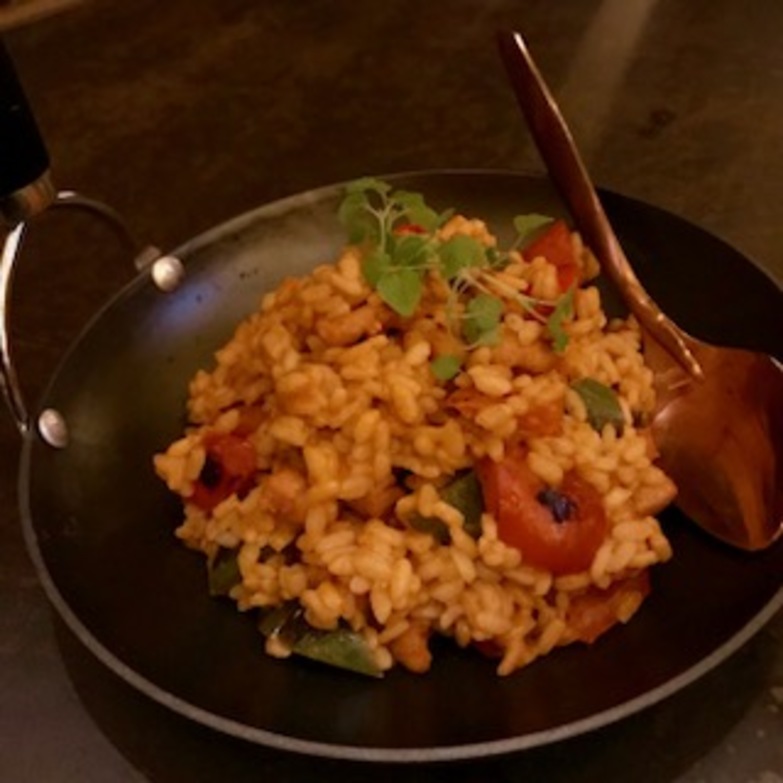 The chicken paella ($188) wasn’t the most exciting dish out there, but it was tasty. The rice was perfectly cooked, the chicken was tender and the grilled red pepper added some colour. It’s a dish you could probably skip though – or opt for the prawn paella instead. 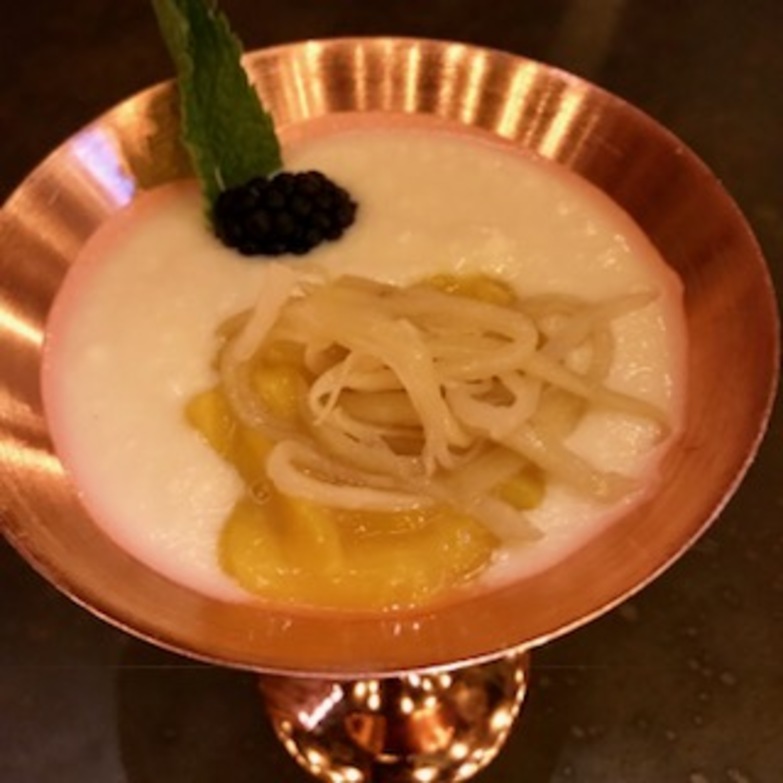 The desserts were also limited and a little disappointing in their choices. I was expecting something traditional such as churros or crema Catalana, but the options on offer – including matcha-chocolate coulant, apple pie and mousse – didn’t seem to have any focus.

The mango caramel custard ($78) was recommended by the Elia staff. Like the gazpacho, the custard was also served in a copper martini glass, but the presentation wasn’t as pleasing. The custard was too runny and hadn’t set and the cream looked clotted. The shredded mango sat on top of the custard in an unsightly lump.

Elia’s cocktail list is diverse, but a little pricier than most places in the area. 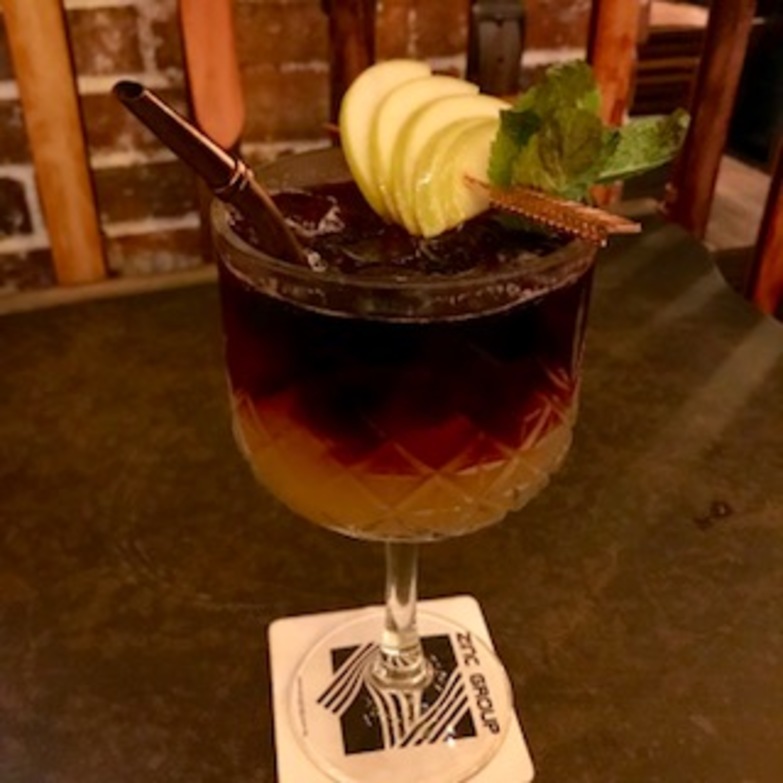 La Estiva ($138), Elia’s version of sangria, was the best and safest option on the menu for me. The scent of fresh green apple immediately hit my nose. After the first few sips, the taste of citrus from the in-house lime syrup made an appearance. This drink had a smooth finish, with the red wine and brandy complementing each other, creating a warm, cinnamon-like aftertaste. 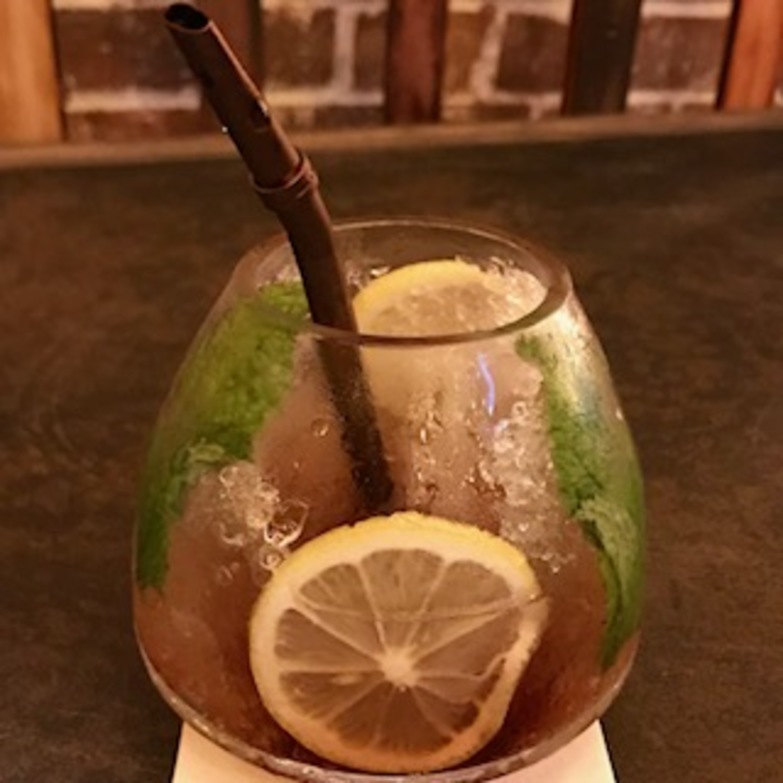 El Destructor ($168) is one of Elia’s signature cocktails, but one large ice cube would have been fine instead of using crushed ice, which watered down the drink and detracted from the smoothness of the rum. Watching the bartender make this one was fun though! This cocktail was heavier and more mature and complex than the sangria yet it was still mellow and easy-going – a perfect after-dinner drink.

Elia’s kitchen has great execution, the space is inviting and the staff are friendly, so I’m looking forward to the developments and improvements that hopefully come over time. I’ll be back again, sitting on Elia’s terrace with a pitcher of delicious sangria in hand.