To tapas or not to tapas 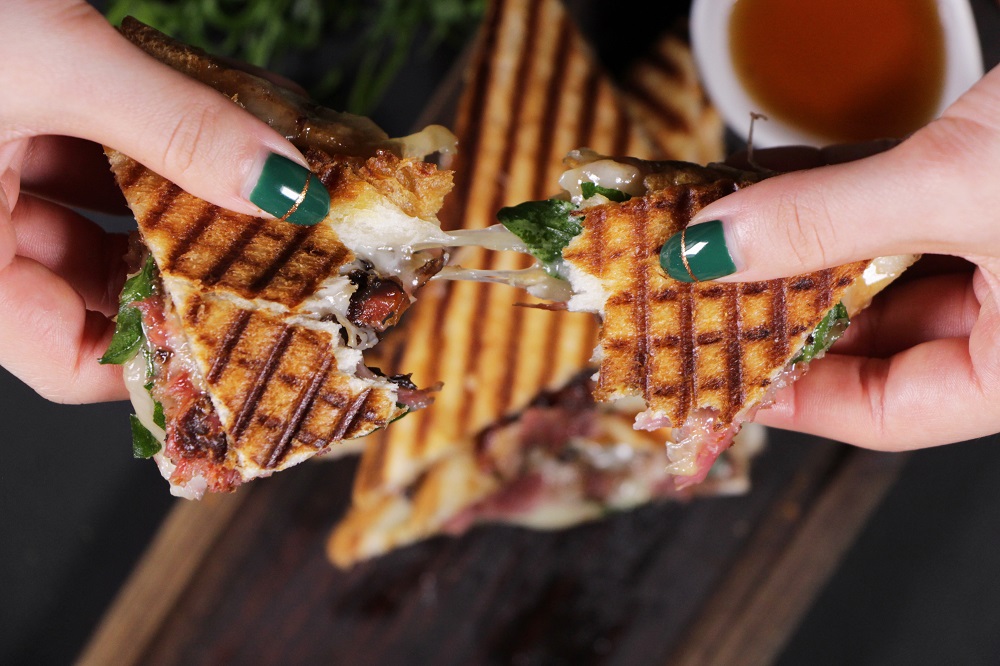 “The art of eating tapas is the art of bringing people together for a conversation, rather than focusing on the meal itself.”

The tapas trend hit HK in the mid 2000’s, but I've always thought that was a bit unfair to local cuisine, for what is dim sum if not a Chinese version of tapas?

Like most delicious foods, tapas have very humble beginnings – they used to be served alongside drinks for free. But before you get too excited, the first tapas served consisted of a piece of bread, cheese, or ham placed over the glass of a beverage to keep bugs from flying into your drink. A bit like the first sacrificial pancake; serving a purpose that is not to be eaten. In fact, the word “tapas” actually originated from tapa, which meant “cover” or “lid”.

The most common legend surrounding the popularity of tapas is that the King (no one can agreed on the specific King) arrived at a restaurant in Andalusia and was served a glass of wine, with a slice of cheese (or ham or bread… who knows) placed on top. Even though the King knew the reason behind the tapas, he ate it anyways! From then on, the King has demanded tapas whenever he had wine, and tapas eventually emerged as a cuisine. 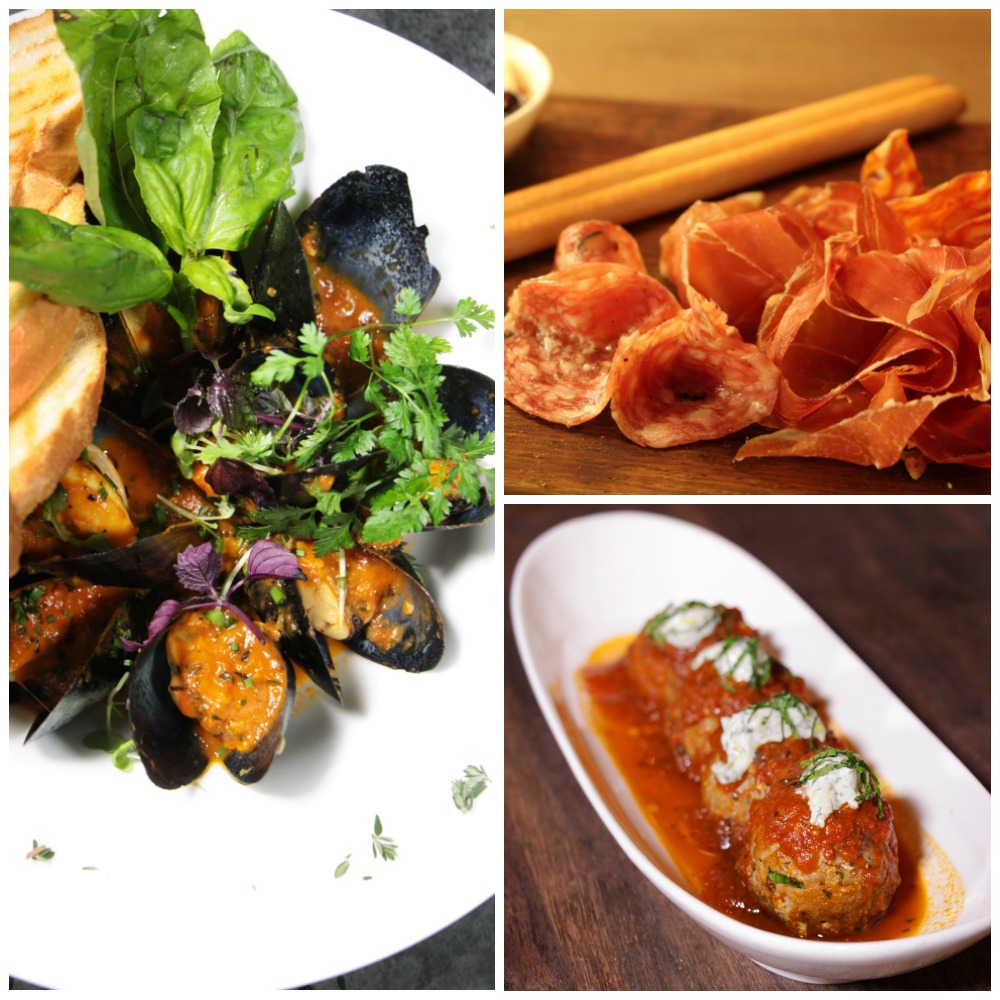 Today, any type of dish can be considered a tapas as long as it’s served on a small plate and meant as a quick bite. It varies according to the restaurant and region, but some of the most popular tapas today include mussels, meatballs, and calamari. Forget the drinks, bring on the food!

As tapas become increasingly popular around the world, more tapas bars and restaurants have also opened up in Hong Kong. It’s not hard to see the reason why – you can order more dishes to share, while curing the all-important munchies while you drink!