Salt Pop-Up at the Conrad

Celebrity chef Luke Mangan brings his Salt restaurant concept to Hong Kong for the first time with a pop-up at Conrad Hong Kong. In collaboration with the Australian Consulate, Australian Chamber of Commerce and Australian Trade and Tourism Board, Salt on the Eighth will take over the venue of Brasserie on the Eighth this month.

The Melbourne-born chef started his career at Hermann Schneider's Two Faces restaurant before gaining international exposure and recognition at three-Michelin-starred The Waterside Inn in the UK. He opened Salt at the age of 29, and the brand has since gained a loyal following, well regarded for its delicious tapas and grilled dishes. Chef Mangan has also starred in numerous television cooking shows and authored several cookbooks.

We recently sat down to experience the highlights of the tasting menu and were treated to jet-fresh Australian kingfish sashimi dressed in zingy ginger, shallot and creamy Persian feta. Luke's signature crab omelette came seeped in a soothing miso mustard broth, and the pigeon, glazed in maple syrup and lavender, was seared to a blushing pink. The slow-cooked Wagyu with dates, wild mushrooms and preserved orange was buttery tender and paired beautifully with the fragrant pumpkin purée, which perfectly reflected the arrival of autumn.

The pop-up runs until 23 October. A six-course menu at $988 and an eight-course menu at $1,188 will be served, with wine pairings also available. We hope this pop-up will be the first of many we'll see from Chef Luke Mangan in Hong Kong. 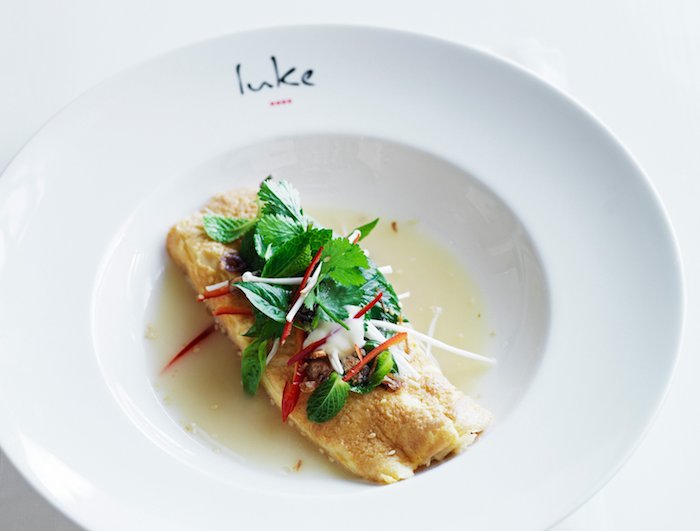 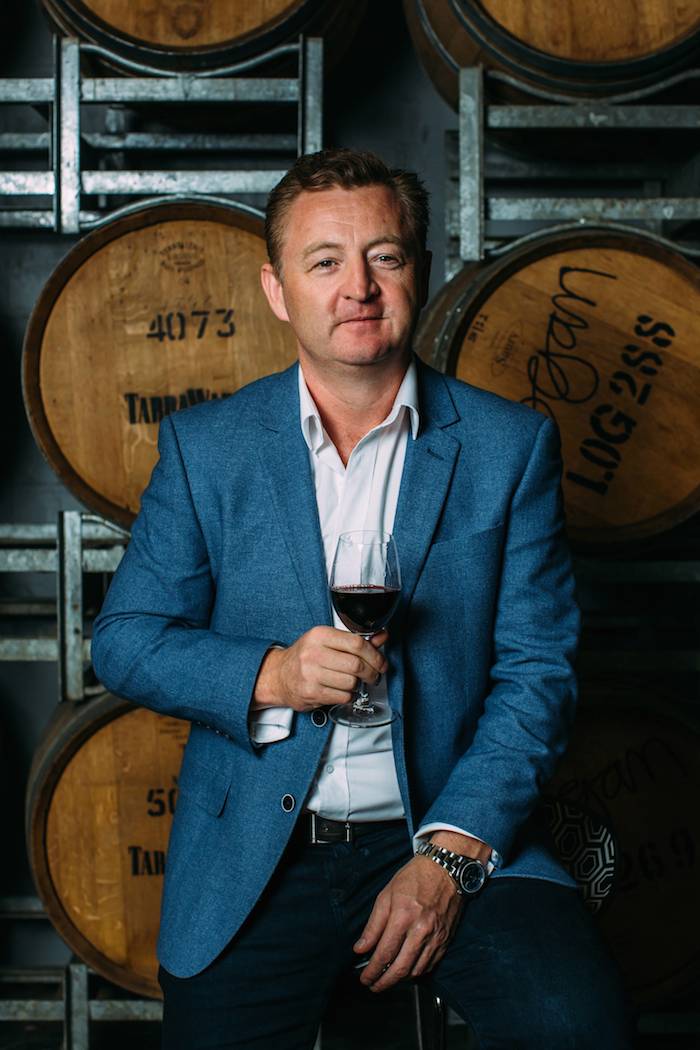