We look forward to tasting the new direction of Caprice

He began his culinary career working at three-Michelin-starred Jardin des Sens in Montpellier, France, before doing stints in New York and St Barts in the Caribbean. He arrived in Asia at the age of 23 to work as the youngest sous-chef in the history of Raffles Hotel in its Singapore property. He further explored the techniques and flavours of Chinese culinary traditions at Raffles Hotel Beijing, before moving to The Tasting Room at City of Dreams in Macau. The restaurant was awarded a Michelin star in its very first year and went on to gain another star in 2016. The Tasting Room is also listed as number 39 on this year's Asia's 50 Best Restaurants.

In an ironic twist, Caprice's former chef, Fabrice Vulin, will take up the helm at The Tasting Room, making this a delicious swapping of places.

We look forward to trying the revitalised Caprice menu under the helm of this innovative chef. 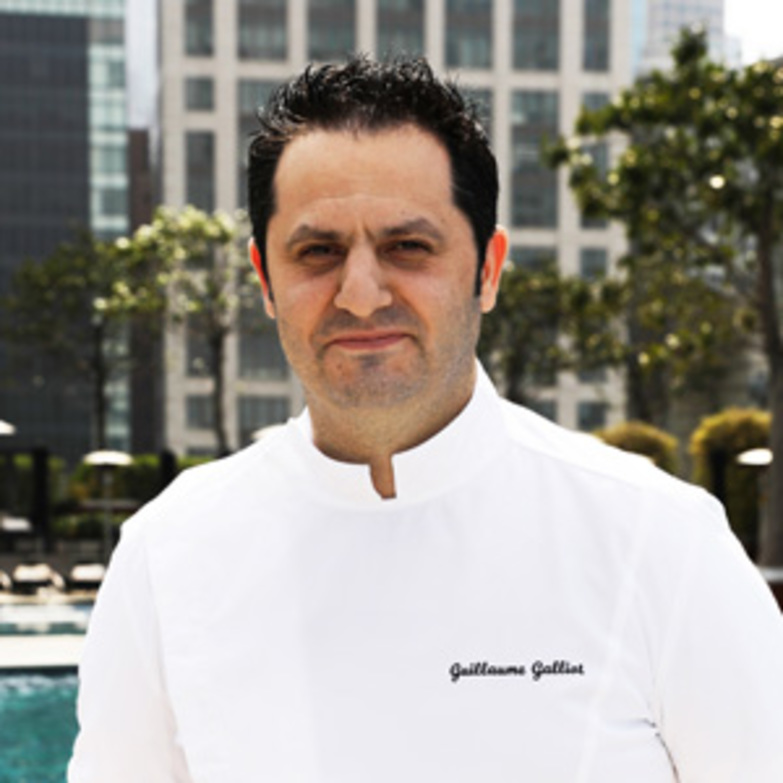