Pain and pleasure: Nope, get your mind out of the gutter, we're not talking about a scene from 50 Shades of Grey. Our preferred category of exquisite pain comes from that burning tingle after a satisfying meal full of fiery chilli and numbing peppercorn. When we are in need of whipping our taste buds into submission, we head to Xiao Yu Hotpot, a restaurant specialising in Chongqing-style flavours. Hong Kong isn't really the type of town for authentic Sichuanese flavours, since the city's local palates tend to shy away from strong, fiery spices. This makes Xiao Yu that much more of a gem. The restaurant stays true to its roots and lashes out spice at the same authentic level as what you'd find in China's spice capital. It's also the only restaurant that was mentioned by name in one of our favourite food documentaries about China, A Bite of China.

With three locations in Hong Kong (Wanchai, Causeway Bay and TST), we opted for the newer Wanchai location in QRE Plaza. Upon arrival, our senses were instantly assaulted with the vibrant scent of bubbling chilli hotpot. The restaurant, although offering traditional flavours, is furnished in contemporary style with bright lighting, clean lines, natural wood and muted grey seating. We loved the sleek, clean finish of the restaurant, giving traditional hotpot a younger, hipper feel.

Service was quick, friendly and efficient. We didn't make a reservation, but we were quickly seated despite the restaurant being quite full on a Friday evening. We got down to business right away, opting for the double-flavour yuan yang pot ($158) with both a spicy chilli broth and a pork bone soup. We were too chicken to go full spicy hotpot, so the pork bone broth was a way to give our taste buds a break. 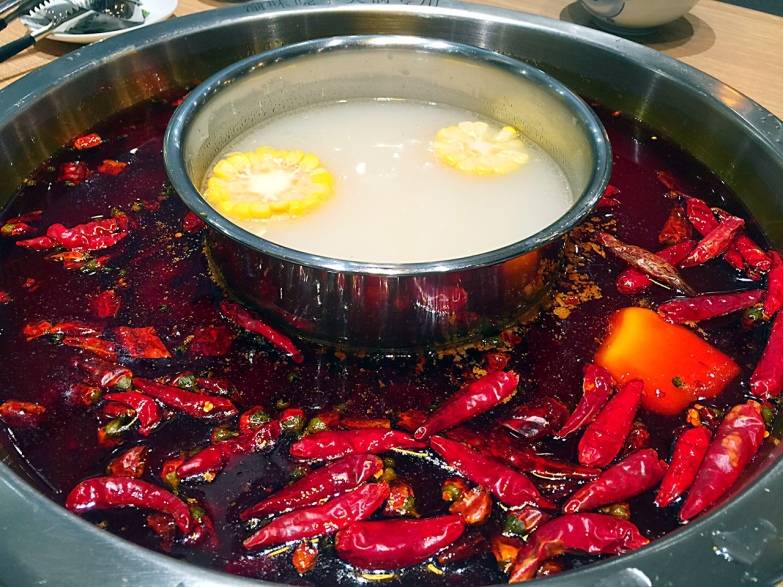 We've had plenty of chilli hotpot in Chengdu, and the soup base always came solidified with a heart-stopping amount of pork lard. Thankfully, the soup base at Xiao Yu came with the lard already melted, but we noticed that the small drips of stock eventually did solidify (thanks to the pork lard) after it cooled. Although this doesn't sound overwhelmingly appetising, it is the proper way to do Sichuan hotpot – it's either go big or go home. When we were in Chengdu, we noticed that the population was incredibly svelte and were told that the chilli peppers helped to expel the lard that is so abundant in the local cuisine.

As our cauldron bubbled, we dropped in plenty of vegetables, including corn ($15 for a half order), turnip ($15 for a half order), bamboo pith ($55) and an entire basket of assorted greens ($78). We loved the crunchy texture of the bamboo pith, and it soaked up plenty of spicy broth. A word of warning: the vegetables are easily infused with the incredible spiciness from the broth, so you might want to go easy and dip them into a non-spicy broth to counterbalance all that heat. 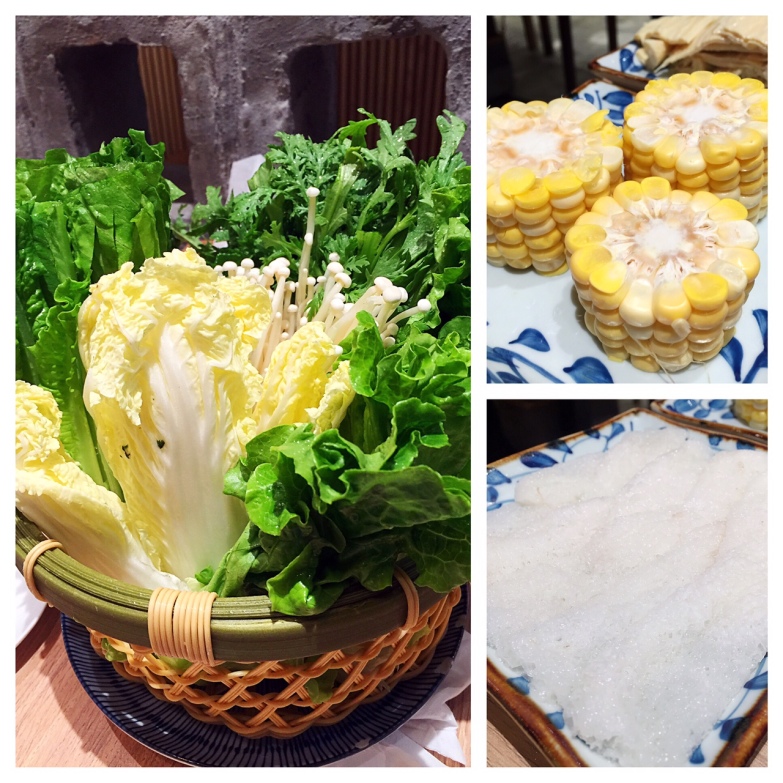 Instead of the fancy premium beef, we opted for the regular Angus beef ($198), which came with buttery snowflake marbling. However, our favourite meat was the Ibérico pork belly ($78), which had plenty of robust pork flavour and worked well with the spicy soup base. 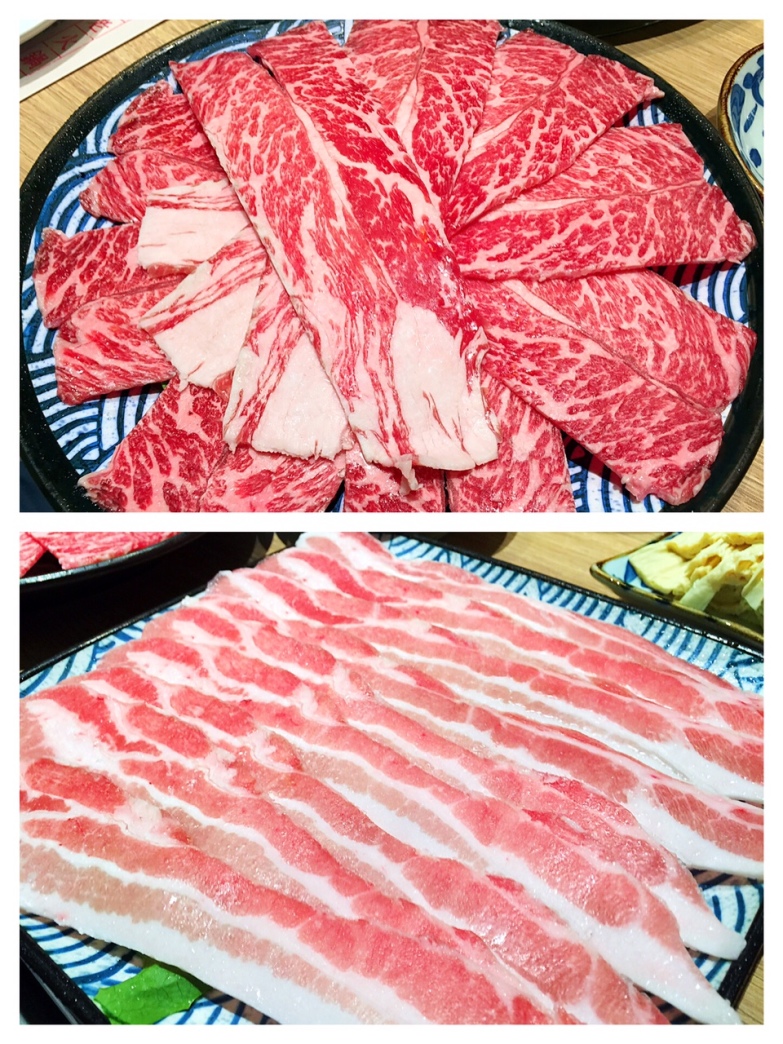 The signature mini dumplings, however, fell short of our expectations. We thought the presentation was fun – the tiny morsels came in a sift in order not to get lost in the pot. However, the pork filling tasted odd, as if it had been made from the cheapest cuts of meat. 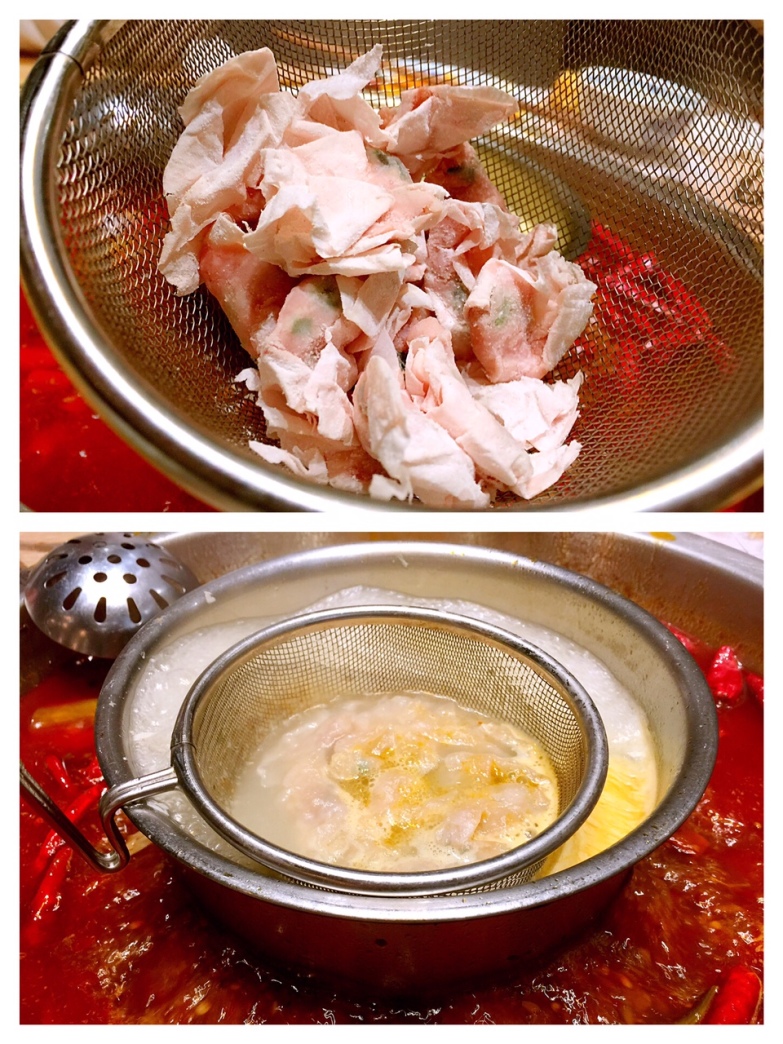 We were breathing through our mouths trying to cool down by the time our bill arrived, which was reasonable considering the quality of food, service and ambience. Xiao Yu is one of the rare spots where one can satisfy a craving for authentic Sichuanese flavours in Hong Kong. We'll definitely be back – but after a couple of months so that we can recuperate first!