Brewskies, suds, pints – no matter the slang, it’s undeniable that nothing quite hits the spot like a frothy cold one. Beer has been friend and foe to man for thousands of years – the bringer of joy, hangovers, liquid courage and, sometimes, bad decisions. It’s also perhaps the world’s oldest recorded recipe, with scrolls dating back to 5,000 BCE from ancient Egypt on brewing techniques. Malted barley in clay pots found at archaeological digs suggests that beer making may have began even earlier in ancient Mesopotamia, so it could be that the pharaohs weren’t actually the first to stir the pot.

Modern beer as we know it today made its debut around the Middle Ages when German monks discovered that wild hops counterbalanced the sweet maltiness of fermented barley and gave the brews a thirst-quenching bitterness, while at the same time acting as a natural preservative. It also made those long days of Bible study more enjoyable. In fact, almost every monastery had a brewery, making them sacred houses of God as well as places for good times. 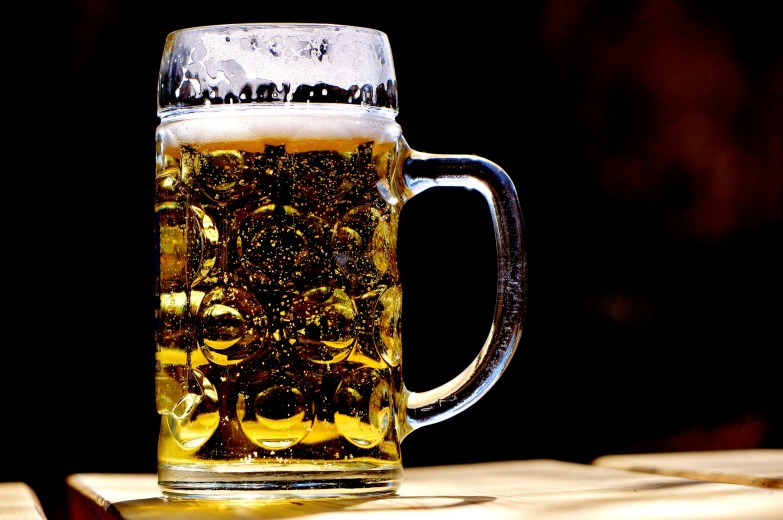 With fancy microbreweries popping up like mushrooms, it’s easy to get overwhelmed by all the shop talk. There are only two categories of beer – ale and lager – divided based on the fermentation process used. Ales are brewed with yeast on top of the fermentation tank, while lagers have yeast working at the bottom. All other terms like pale ale, porter, stout and pilsner are subcategories within these two.

With hundreds of years of development, it’s no surprise that the world of beer is as complex and full of flavour as the drink itself. There are literally hundreds of varieties, but we’ve narrowed it down to the main categories in order to serve up a hefty dose of education along with that frosty pint. 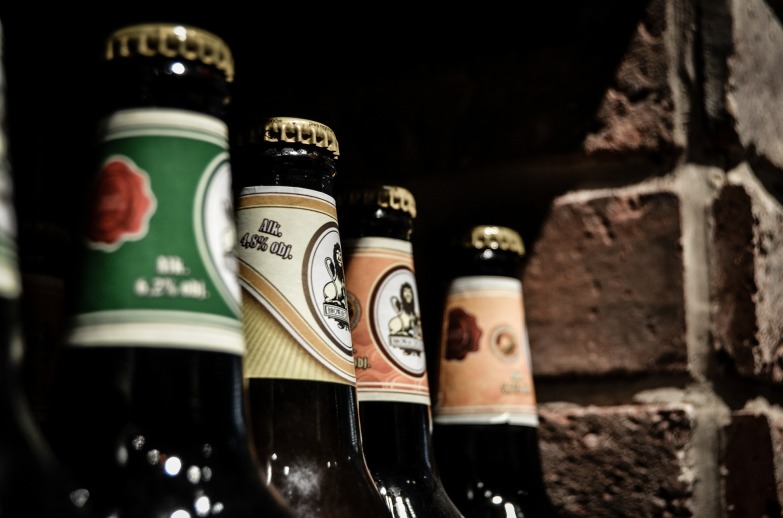 Brewed with yeast fermentation at the bottom of the tank, lager has a lighter body and a very clean, crisp taste compared to ale. It ferments at a colder temperature and is best served very cold. 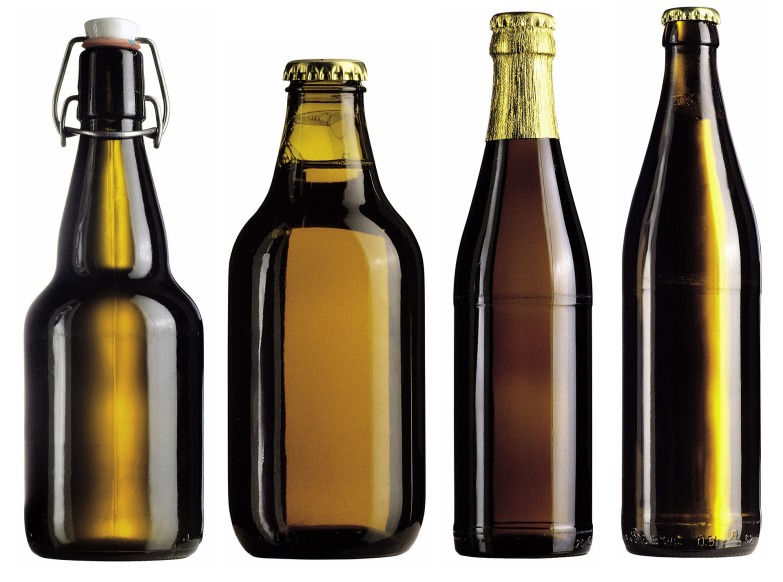 British colonialism is credited for bringing modern beer brewing to Asia in the early 1800s, with Lion brand beer heralded as the first beer to be produced on the continent. The brewery offered British Tommies a taste of home and a welcome relief from the heat of India.

Following closely behind, the Russian, German and Dutch envoys established breweries in China, Japan, Indonesia, Singapore and the Philippines, while the French set up shop in Laos. Brands like Tsingtao, Tiger, Bintang, Angkor, Asahi, Sapporo, Kirin, Chang and San Miguel are just some of the hundreds of breweries in Asia that drew from the modern beer brewing techniques brought by these European colonists.