All about meat substitutes

Meat substitutes have existed for thousands of years as practical responses to the lack of animal protein as well as an adherence to certain religious beliefs. Tofu, tempeh, seitan, mushrooms, aubergine, beans and jackfruit are just some of the ingredients used to mimic the taste and texture of meat. In recent years, food technology has opened a Pandora’s box of options to satisfy the expanding vegetarian consumer group’s hunger for meat.

Standing at the edge of this brave new frontier, we beg the question of how healthy these “earth-friendly, health-conscious” products really are. Is this just another example of overly processed manufactured foods marketed as healthy alternatives? A wolf-hidden-in-sheepskin scenario?

These vegetarian alternatives are synthesised to mimic the texture and flavour of meat and are usually made from textured vegetable protein, or TVP. The problem with TVP is that it requires an immense amount of processing and flavouring in order to be palatable, with most resembling something between cardboard and modelling clay. More worrying is the overwhelming use of processed soy as the primary base. Over 90 per cent of soybeans grown in the USA are from genetically modified crops, which are loaded with pesticides that are detrimental to both the body and the environment. This basically destroys the argument that faux meat is good for the planet as well as for our health.

Moreover, hexane, a by-product of gasoline refinery and considered a neurotoxin by the Centers for Disease Control and Prevention (CDC) and an air pollutant by the Environmental Protection Agency (EPA), is used as a cheap and effective way of extracting oil from soybeans, making processed soy a pollutant for both the body and the planet. Although the Food and Drug Administration (FDA) certified the use of hexane in soy production, an independent study by the non-profit Cornucopia Institute found hexane in soy oil, grits and soy meal.

An excess of soy in the diet also means an excess of oestrogen-like compounds called phytoestrogens. Although no studies on these “plant-produced oestrogens” have conclusively linked them to thyroid problems, infertility and risks of certain cancers, it does help to keep in mind that too much of any type of food can lead to imbalances. Phytoestrogens, after all, are used by plants as a defence against herbivores by altering the animals’ fertility in order to reduce further attacks.

The majority of faux meats are highly processed and loaded with sodium. A mile-long ingredients’ list sounds more like it belongs in Dexter’s Laboratory than in your freezer. Faux meats are often loaded with sodium for extra flavour. For example, a Gardenburger Original Veggie Burger patty contains 400mg of sodium per serving, while eight Boca Original Chik’n Veggie Nuggets contain 1,000mg of sodium. Just to put things into perspective, the American Heart Association recommends an intake of just 1,500mg of sodium a day. 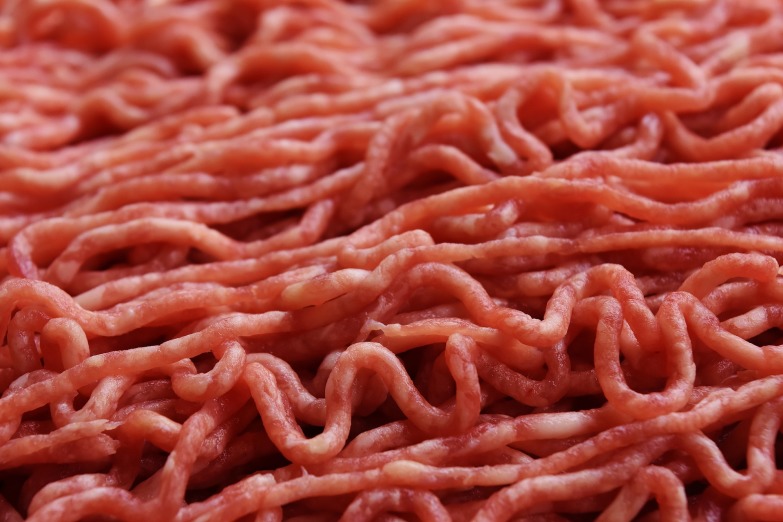 Could the alternative be found in the bottom of a Petri dish?

In August 2013, a US$332,000 burger was unveiled during a London press conference. The burger wasn’t made from the most expensive Kobe but instead was “grown” in a lab in the Netherlands’ Maastricht University by Mark Post, a vascular biologist and surgeon. The extremely pricey test-tube meat was cultured from a cow’s neck-muscle cells and nurtured in a heated concoction of synthetic nutrients and cow-foetus solution. During the live-streaming tasting, lucky testers reported that the burger was close to the real deal but lacked juiciness and was disturbingly described as “crunchy”. Hmm... we don’t think McDonald’s will be flipping these patties anytime soon.

The challenges for test-tube meat production are varied, ranging from figuring out ways to build fat, sinew, cartilage and blood vessels to supplying adequate nutrients to each cell. This literally costs millions of dollars in research and development, and currently most advances in synthetic meat production are riding on the coat-tails of organ manufacturing for transplants. Plus, the image of pulsating pink flesh in a Petri dish hardly stirs up an appetite! 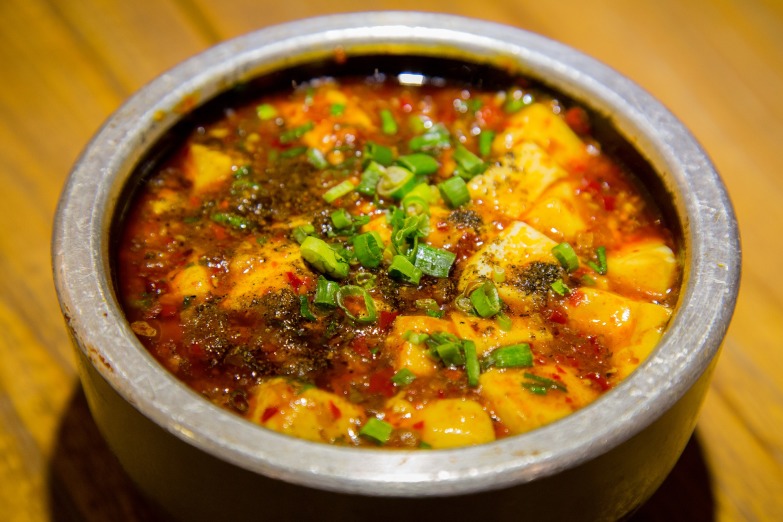 What’s a leaf muncher to do?

There are plenty of ways to be a healthy, happy vegetarian without going all Black Mirror with technology. Sometimes, dialling back to simplicity is best. Try to eat only real foods and use time-tested meat substitutes such as mushrooms and jackfruit.

If you are really craving the texture and flavour of meat, choose products made with 100-per-cent-organic soy, as hexane is banned from all organic food products. Carefully read labels, as a “made with organic” label does not guarantee that the production process is also 100 per cent organic.

Faux meats from companies such as Gardein and Beyond Meat boast products made with lower sodium levels and 100-per-cent-organic production. Here in Hong Kong, Green Common, Grassroots Pantry and The Butchers Club Burger all offer delicious Beyond Meat items.

Ultimately, there’s nothing that can quite mimic what nature has created and no amount of fancy lab work can replicate the complex structure of animal protein and the flavours that develop from cooking a combination of fat, muscle and bone. But reducing meat consumption is an imminent reality, so perhaps the best remedy is eating a largely plant-based diet and seeking out a juicy, medium-rare piece of quality steak when the inner carnivore calls, just much less often.