There's nothing more satisfying to the mind and soul than an ice cold beer under this scorching hot weather. In the last days of summer, here are 4 must-try beer bars in Hong Kong

While there are countless number of beer bars around the city, here's a few exceptionally good ones. 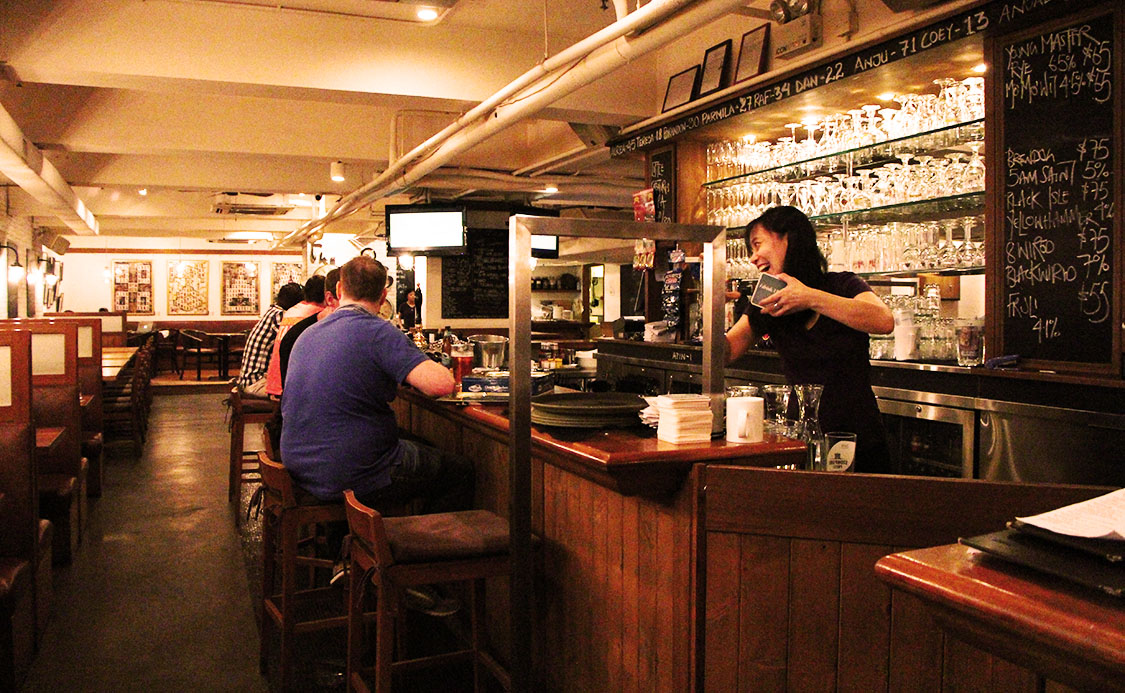 If you love beer and you’re from Hong Kong, there is absolutely no way you have not have heard of The Globe. Boasting the most extensive list of beer offerings in town, flipping through the drinks menu at this British pub could in fact be a little daunting. From “local brews” to “very hoppy” to “flavoured beers”, if there is a category of stud you can think of, you can find it here. The Globe is also known for their pies. The steak and kidney pie, for example, has a flaky and buttery crust encasing a filling of succulent meat and when paired with a light aromatic ale, it’s practically a stairway to heaven.

Tip: If your friends aren’t jealous enough of your obviously well-beered self, be sure to snap a quick pic of yourself in front of the beautiful, Soho-distinctive mural right outside the bar. Ultimate FOMO.

Photo via The Excelsior Hong Kong

There is just something about the combination of beer and a British-style pub that makes it oh-so-wonderful. Perhaps it’s the homey ambience or the large and relaxing setting, but what Dickens Bar does better than the others is its broad list of beers offered at good values, especially considering it’s a bar inside the renowned Excelsior Hotel. Dickens Bar also keeps beer lovers constantly delighted by changing their menu monthly to introduce something new, so be sure to check in regularly to keep yourself updated! 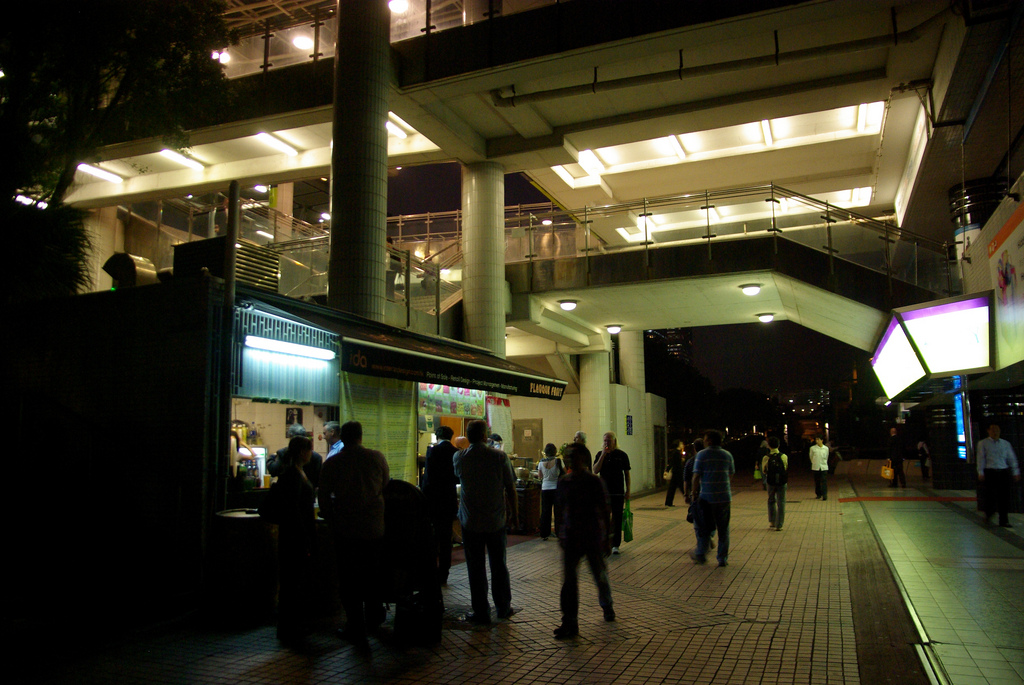 If you’re on a tight budget but still looking for good beer, then The Beer Bay is your brew heaven. While it more resembles a lemonade stand than a bar, this unassuming little booth actually houses some of the best bottled beers in the city at almost half the price. There aren’t actual seats around, but who cares when you get to overlook Victoria Harbor with a beer in hand, while smelling the sea breeze and listening to the soothing sound of waves?

Tucked away atop a hill in the South China Athletic Association, Inn Side Out does everything to make your short hike worth every step. There are many elements which make this bar one of a kind. To start off, Inn Side Out boasts a total area of 9000 square feet with both an indoor and outdoor area overlooking a driving range. The enormous space is complemented with an extremely chill vibe where customers are encouraged to go crazy on their unlimited free supply of peanuts and simply chuck the shells on the floor. Their beer list also does not disappoint, with beers imported from close to a dozen countries that go as exotic as Cambodia.