As someone who spends the majority of my income on food, it occurs more often than desired that my wallet becomes dangerously desolate. Without wanting to sacrifice the quality of food I consume, what I normally do in response to these dire situations is trek to slightly more far-out places, where the crowds are smaller, the rents lower and the ultimate damages to my bank account allayed.

We recently visited Scarlett Cafe & Wine Bar, a small but cosy restaurant that is known to serve high-quality French fare. The restaurant is a manageable 15-minute walk from either the Jordan or TST East stations. It's a delightful two-storey bistro that houses a wine bar on the ground level and a casual dining area on the second. We were seated on the ground floor, at a high table that was surprisingly comfortable even way into the third hour, complemented by floor-to-ceiling windows that looked out onto a quiet pedestrian street. 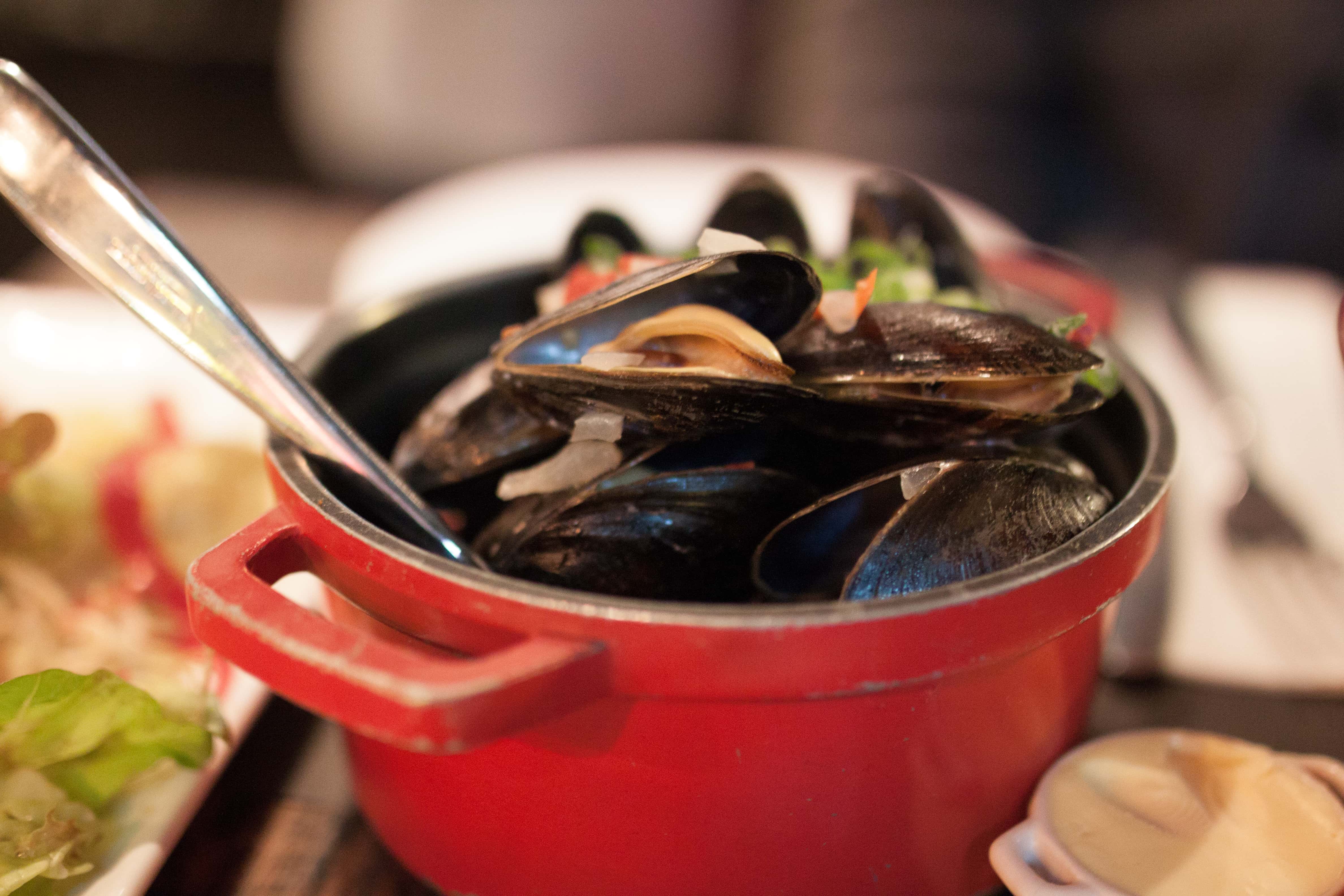 We started off with the quintessential French holiday dish, a pot of mussels marinière ($198) prepared with cream and bacon. The small mussels were not the least bit fishy but weren't spankingly fresh either. The shellfish broth was flavourful but not such that we were dying to mop it up with chunks of crusty baguette like we usually do. 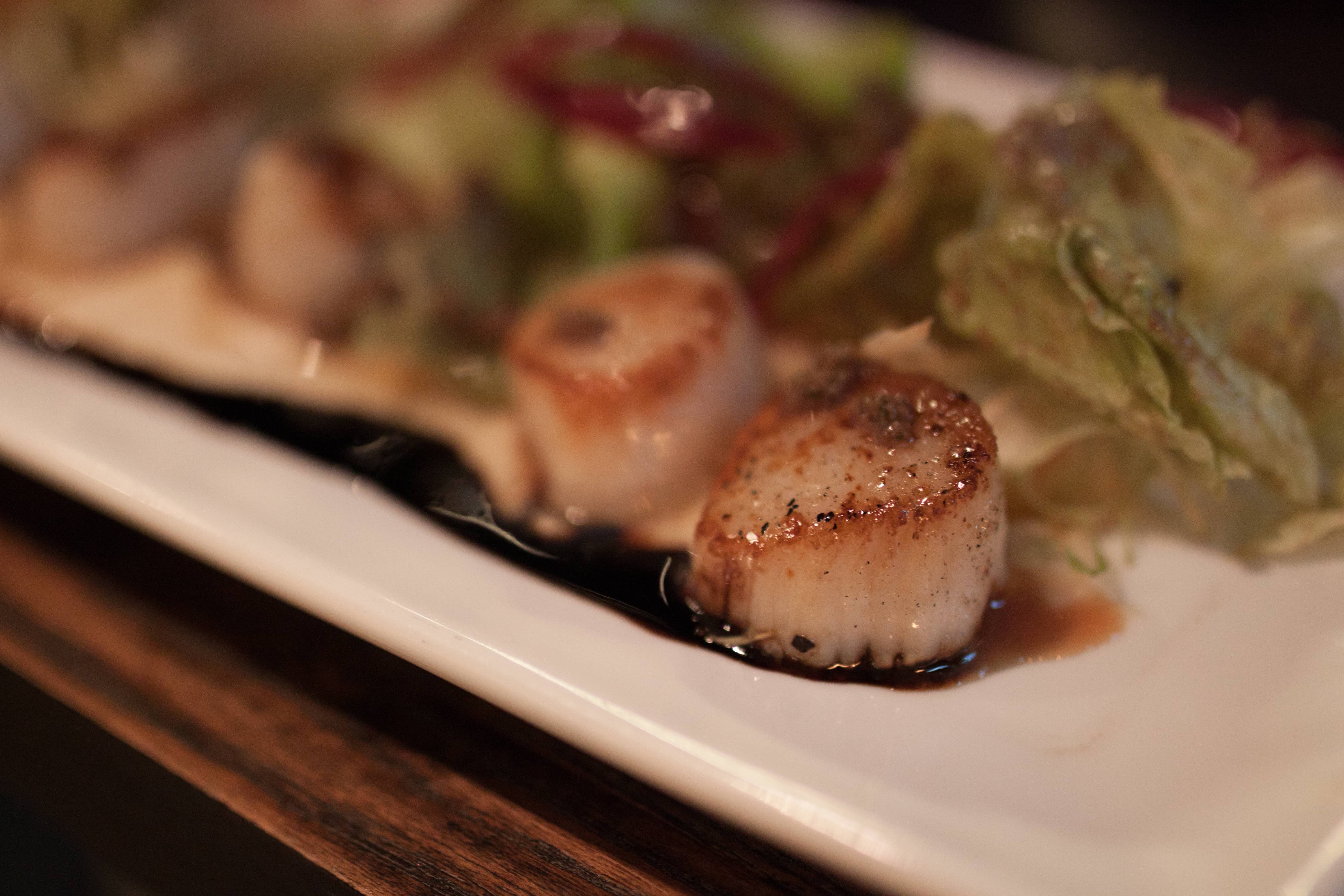 In comparison, we preferred the Hokkaido scallops ($248) with mashed potato and a dollop of truffle sauce atop each scallop, which provided an extra layer of flavour to the tender and springy molluscs – although, again, we would have liked them more if these treasures of the sea had been even fresher. 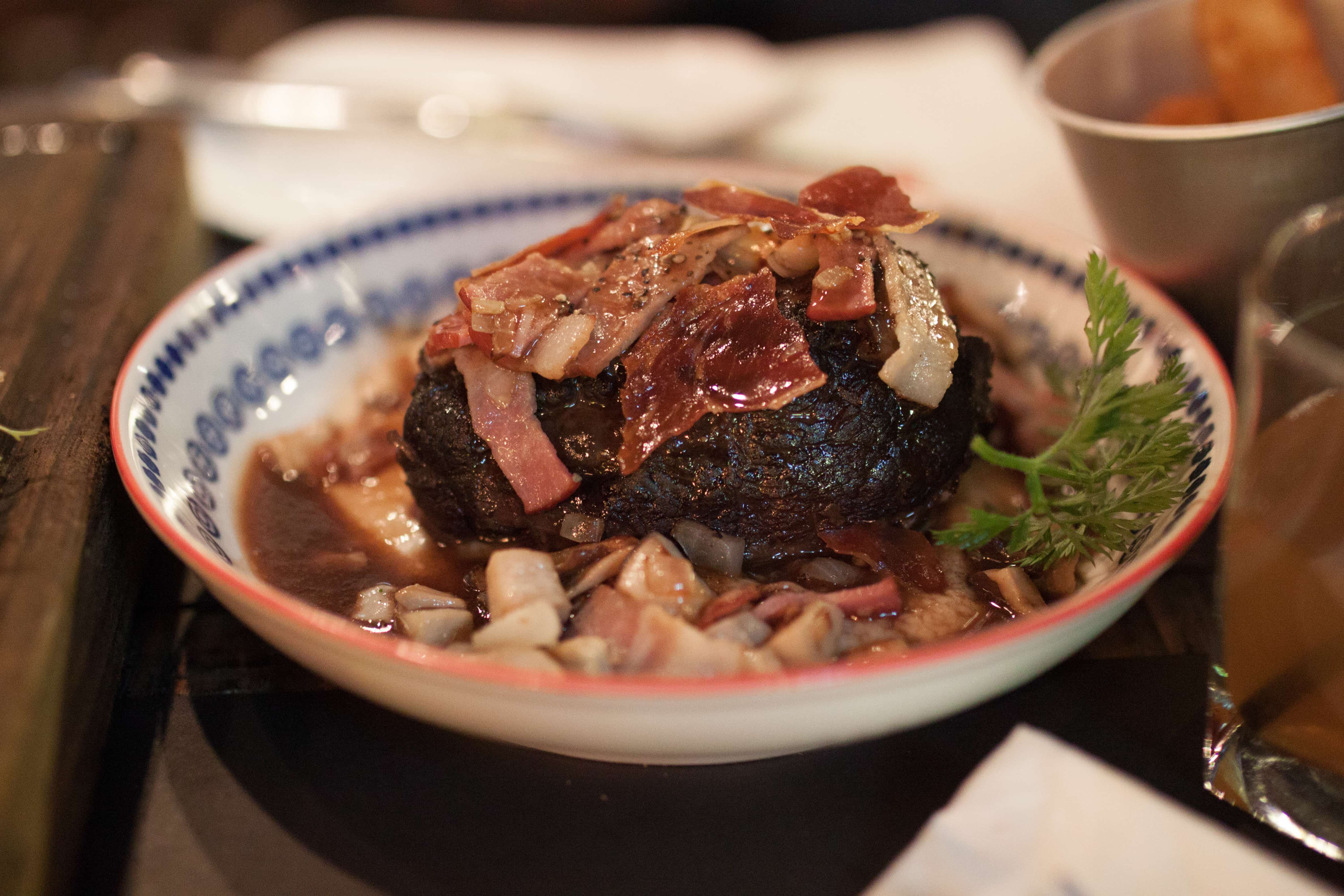 Moving on to the mains, the la joue de boeuf ($208), which was Wagyu beef cheek braised for 12 hours and coupled with mushroom garnish and mashed potato, was certainly the standout of the night. The incredibly moreish Wagyu was sizeable in portion and melted in the mouth with each bite. 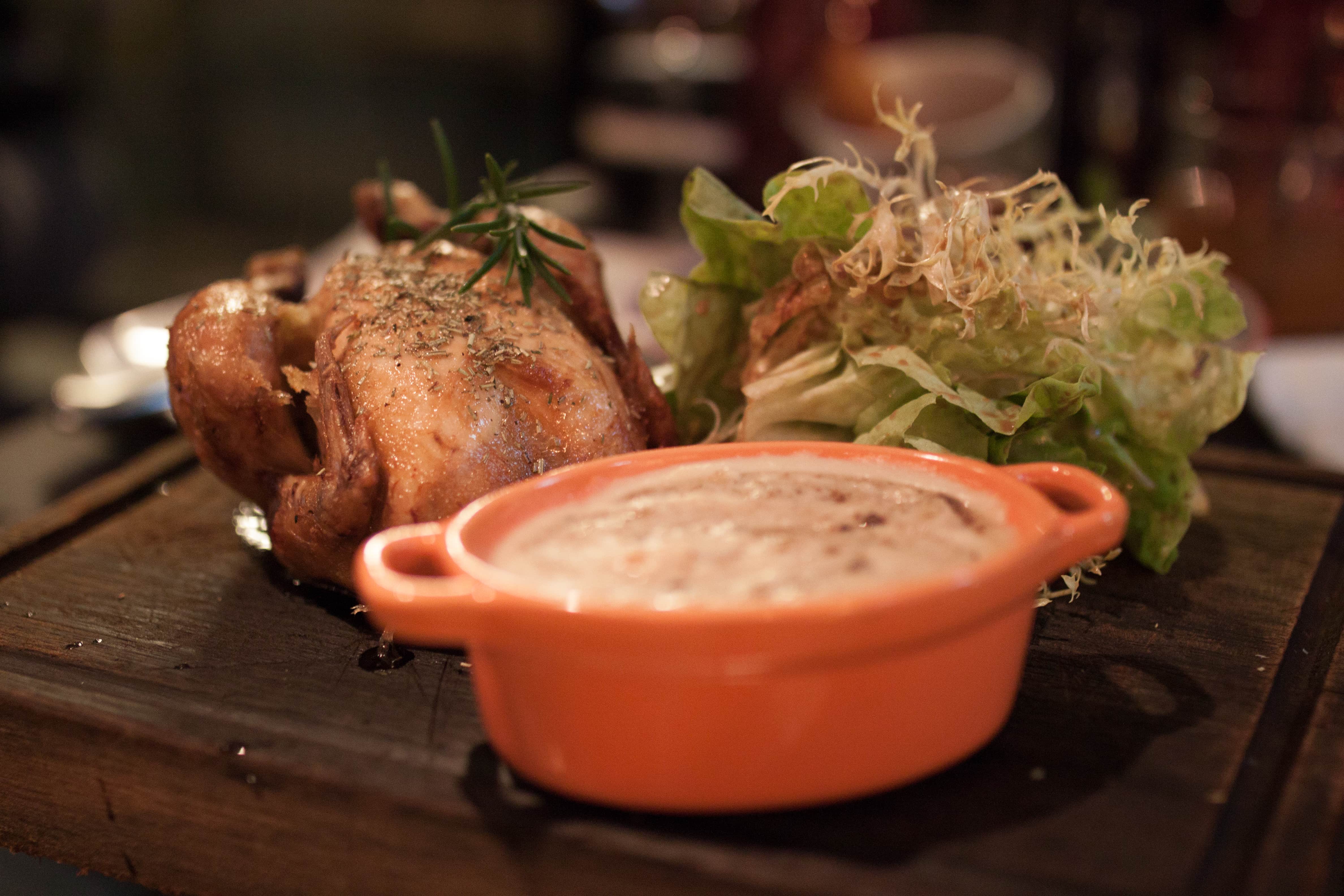 The poulard baby chicken ($198), served with an indulgent truffle mashed potato and Provençal herbs, was an extremely appetising caramel colour. The meat was juicy and savoury – until we moved to the breast, which was largely dry. 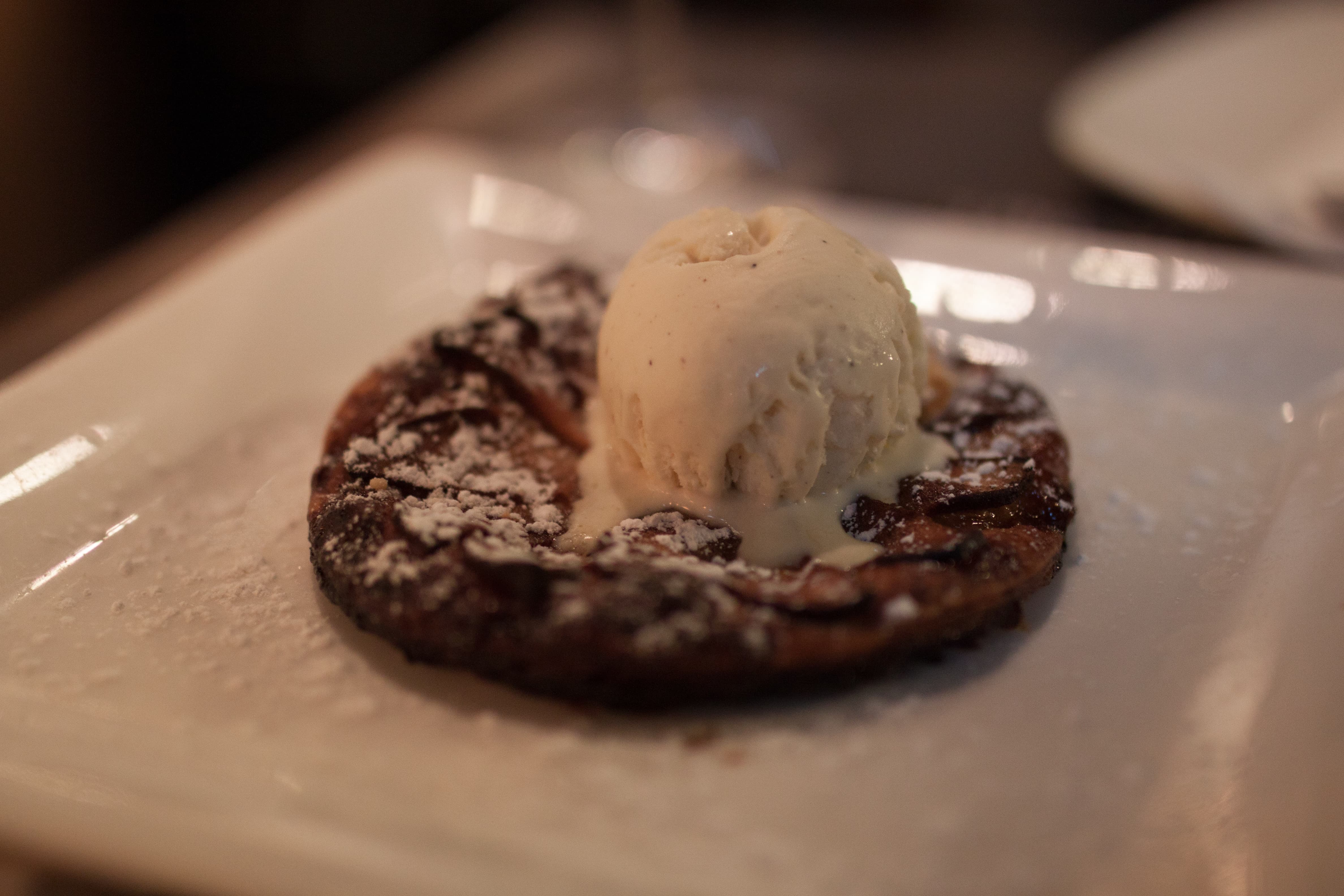 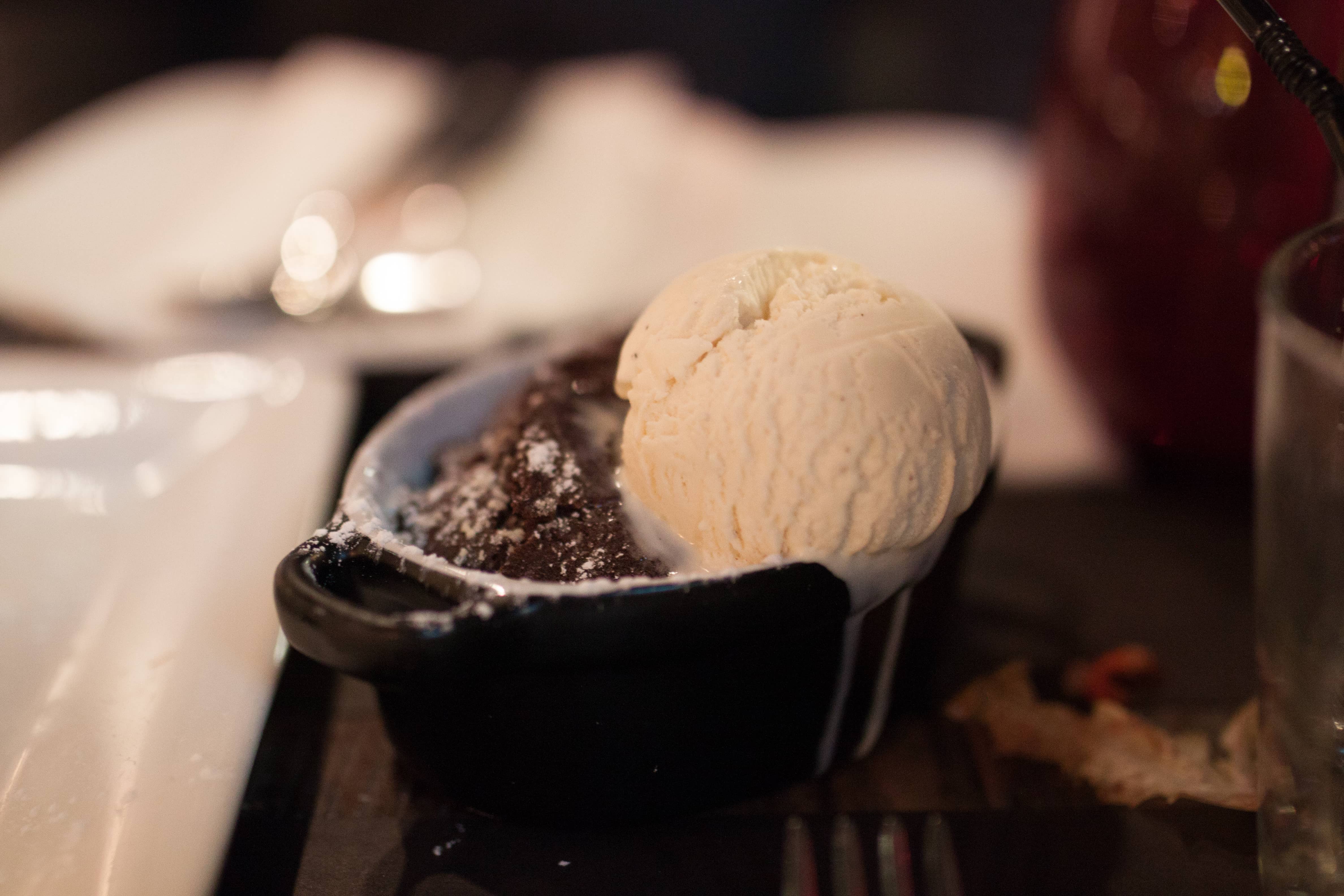 With the sum of the meal totalling over $1,200 for two (including three glasses of wine), Scarlett is certainly not as affordable as many other reviews claim it is, at least not anymore. But the food is good (with room for improvement), the vibe is great and the service amazing. We also appreciate their efforts in always coming up with new seasonal menus to make sure their diners are entertained. They have recently launched a range of hearty winter pots, including slow-cooked beef pot-au-feu and braised Australian lamb shank with edamame risotto, that will be served until the end of January, as well as an incredibly enticing weekend brunch: 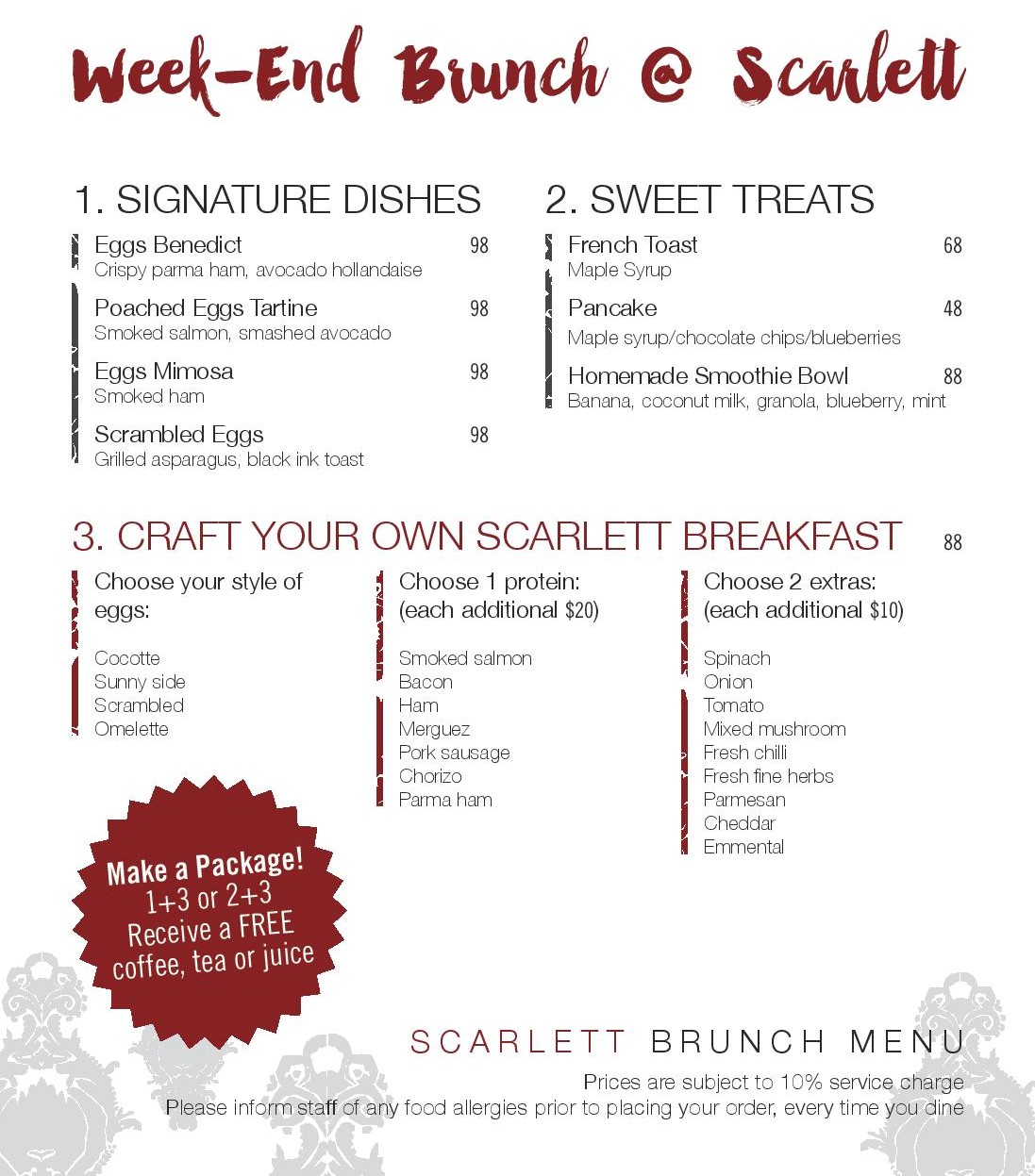 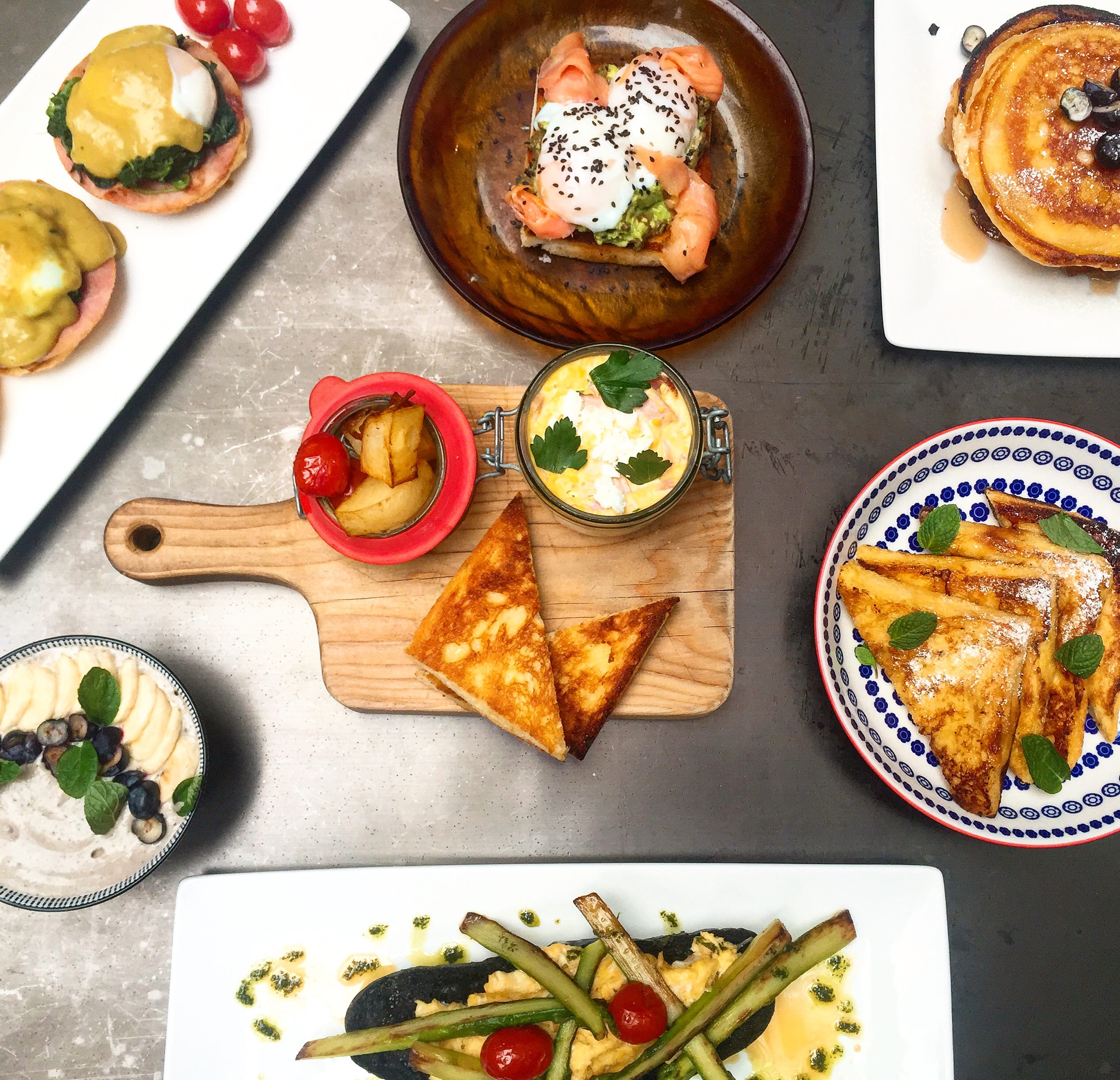 F&B folks, we want to hear from you!