Review: Beyond Burger, the Famous Vegan Patty that Is Supposed to Taste like Meat

Has it succeeded in achieving what it set out to do?

Most of us eat meat on a daily basis, but few can put our fingers on what precisely gives meat its irresistible lure. All we know is that, despite the many top-notch chefs honing their veggie cookery skills in recent years, there's something about meat that's simply irreplaceable. But what is it? What makes meat so dang delicious?

Ethan Brown, owner of Beyond Meat, likes to think that he has finally got it all figured out and aims to put to bed once and for all the unceasing claim that vegetables will never taste as great as meat. Open since 2009, Beyond Meat is all about altering vegetables based on their physical, biological and chemical make-ups and transforming them to taste like meat. After years of refinement, the company has come up with a few products like Beyond Chicken that have seen commercial success, but it wasn't until Beyond Burger was released in May 2016 that the food industry became truly intrigued. Because, hell, this vegan patty purportedly has every quality a good piece of meat carries, even tasting much better than a lot of the cheap meat out there. And, most importantly, it doesn't cost the environment even a fraction of what red meat does. 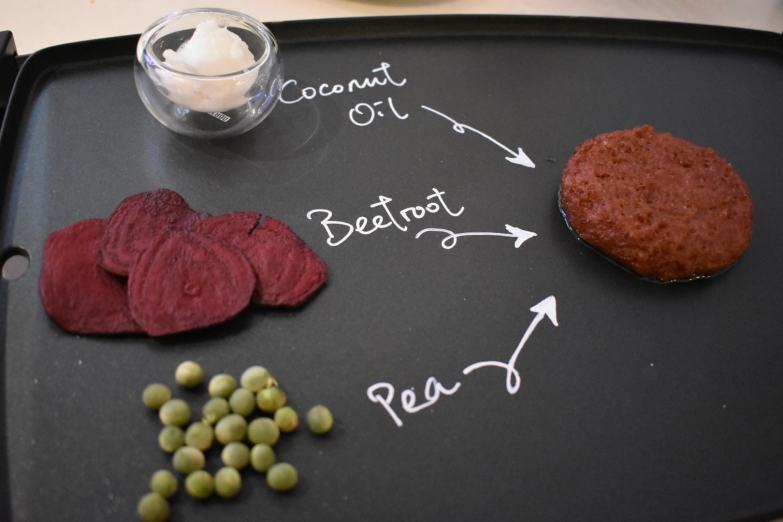 It does so by hitting every point on the checklist: appearance, texture, juiciness, aroma, taste. At Green Common, the first seller of Beyond Burger outside the US, we watched in the kitchen as the vegan patties sizzled and emitted the familiar waft of browning meat, with a slight resemblance to the smell of luncheon meat. 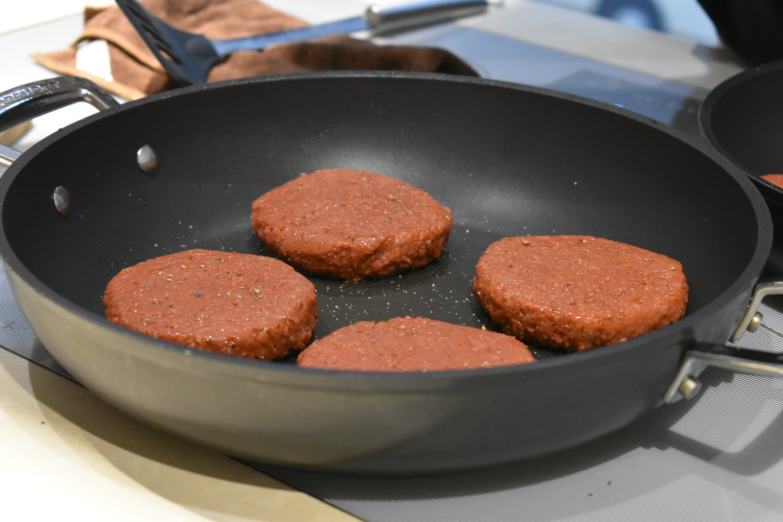 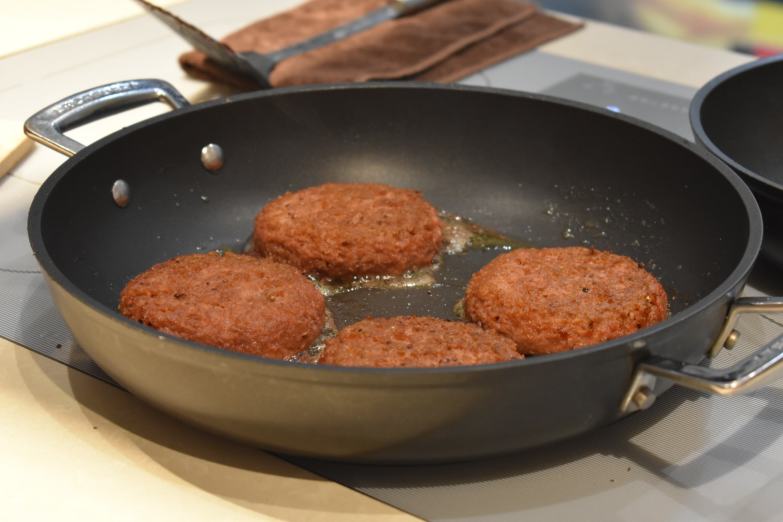 The pliable pink 'meat' hardened as oil oozed out of each patty, its exterior turning into the distinct dark brown of a traditional beefburger. And then the final product arrived, sandwiched between a generous spread of avocado, vegan cheese, tomato and lettuce. So simple yet so delicious. 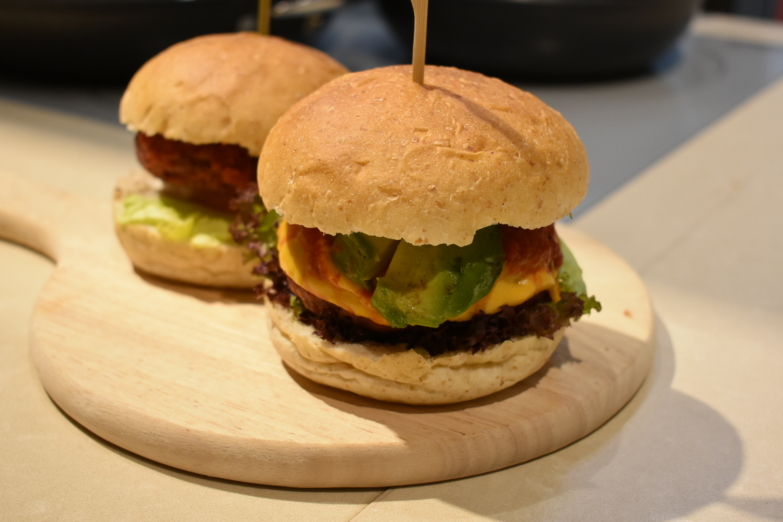 The cooked patty had the exact fibrous and tensile texture of its ground beef counterparts. Its exterior had that crucial satisfying brown crust, and biting into the patty revealed a pink and juicy middle. Again, the flavour resembled luncheon meat more than beef, but the mouthfeel and impeccable balance of taste and aroma playing off each other would fool even the most experienced and ardent carnivore.

Did we mention it also has an amazing nutritional profile? It's even richer in protein and iron than beef! 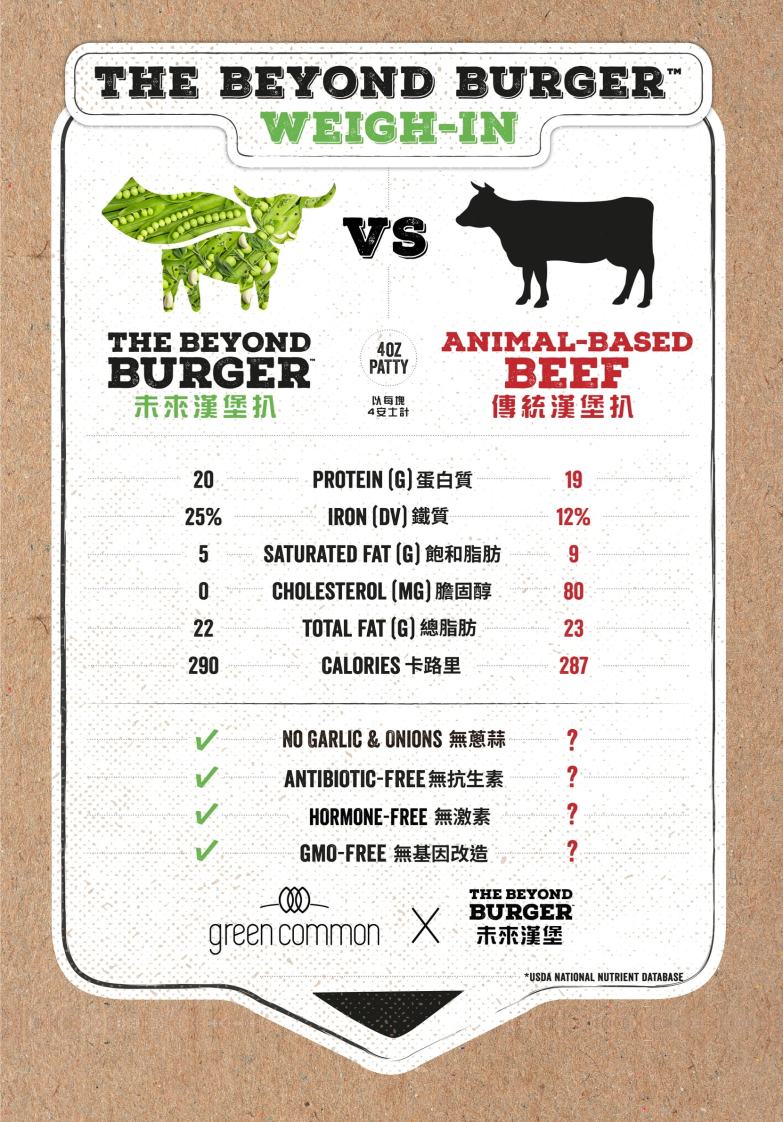 It's a game changer. Living in a world where meat eating is so deeply rooted in our society, it's hard to dispute the claim that there's only so far traditional vegetarian food can proliferate, at least without a major spike in meat prices or a total collapse of the livestock industry. But Beyond Burger presents itself as an extremely promising alternative. It sheds a ray of hope into a food future that doesn't involve using animal products, without giving up the pleasure and the benefits of eating meat. 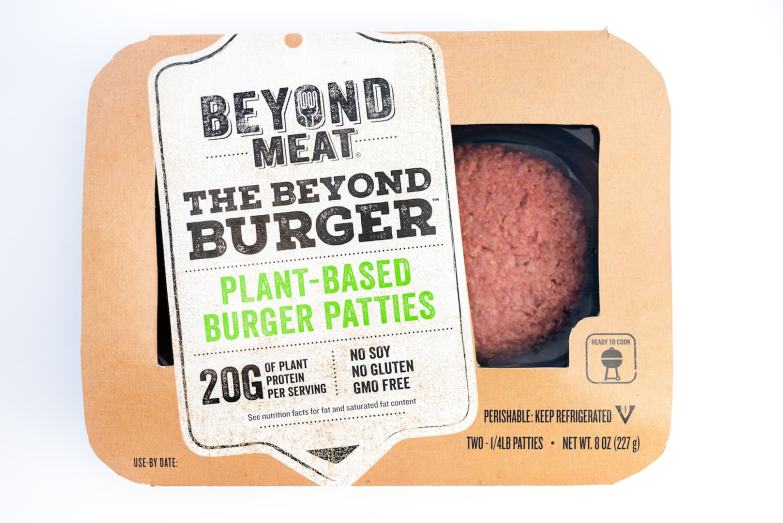