New Eateries Round Up

Did any of these new contenders impress you enough to nominate for a Foodie Forks award?

Looking back to June last year, there were a bunch of new openings, here's a little reminder of some of them. Have any of them earned your vote for a Foodie Forks award?

You can vote here to give them the recognition they deserve! 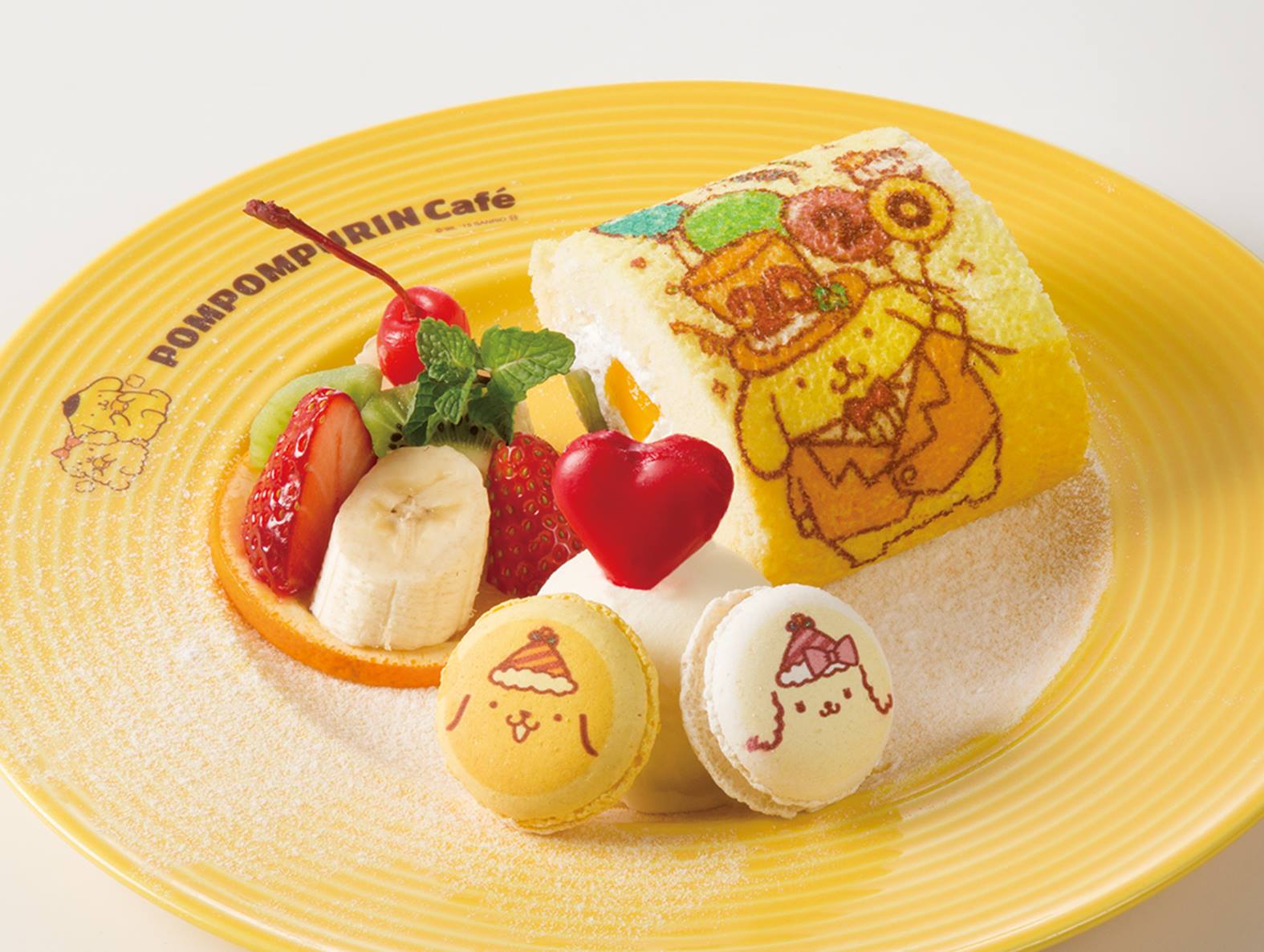 Grassroots Pantry opened a bigger and grander version of their healthy veggie food, while renowned Singaporean pastry chef Janice Wong opened Cobo House by 2am:dessertbar with a full menu - not just desserts, and we got an arty injection from Popsy Modern Kitchen's new venue. 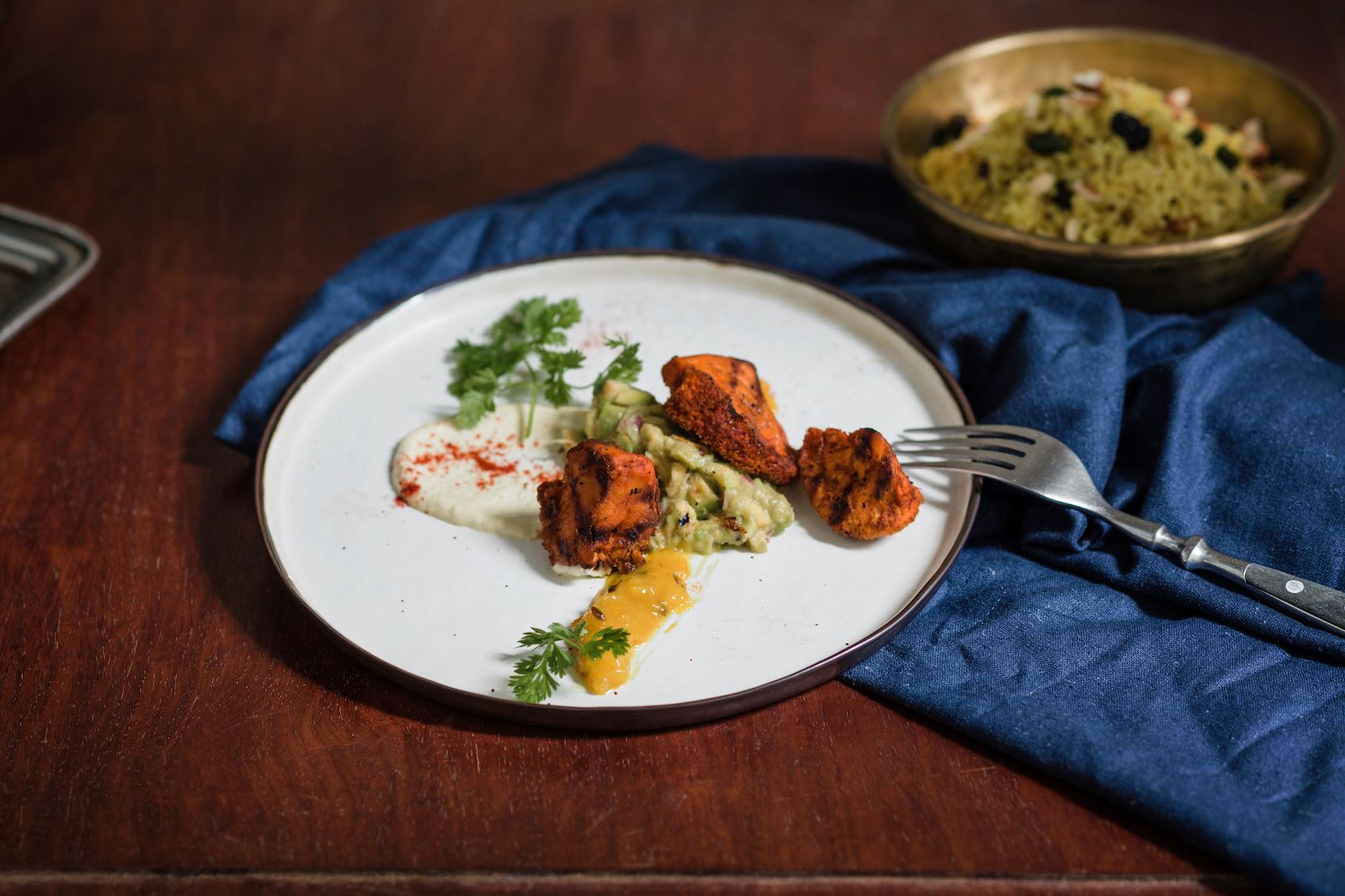 Quite a few opened with French cuisine like Yours Bistro, Plat du Jour, Maison es, PICNIC, Tartine and Belon, but a huge amount of Japanese openings crowded the scene with the likes of Sushi Gin, Kyoku and Akari, Bobby and Friends serving up ramen and yoshouku, then there was URA Japanese Delicacy, barbecue at Yakini Kuu, udon at Shiki Zen, skewers at Jan Jan Kushikatsu and Ganguya, shabu shabu On-Yasai, kaiseki at Kashiwaya and premium sake and light bites at KOKO.

A murmur on the Korean scene with Jinjuu by celeb chef Judy Joo, and Momojein, then a few new Thai places to check out with Grill, Issaya Siamese Club and Mak Mak and a few Vietnamese too with Bun Cha, Le Garcon Saigon, and it pains me to write it, Cóm Bánh Mì by chef He Who Shall Not Be Named. 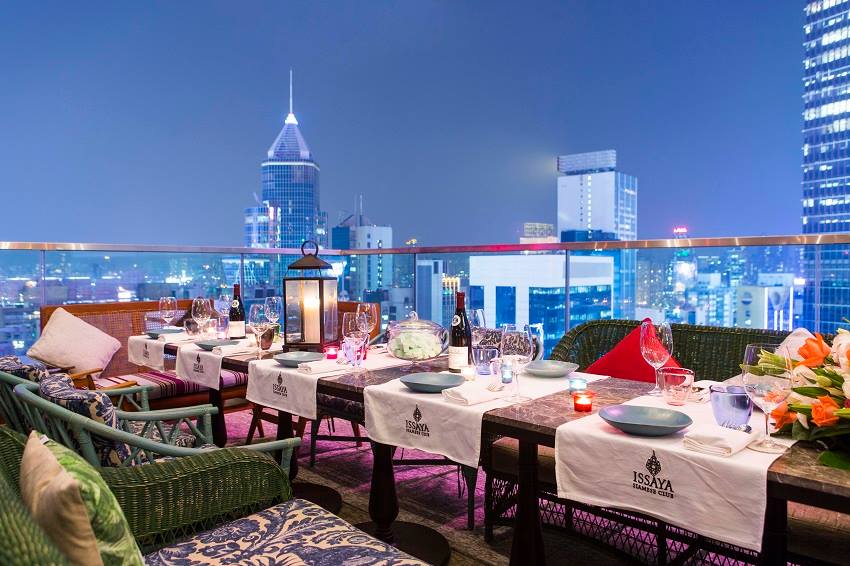 A new mediterranean offering came in the form of Coast Seafood & Grill, and Mexican came from Verde Mar and El Loco Gringo along with lots of new Cali-Mex locations. The Optimist and La Porcina brought us Spanish, while Osteria Felice and Stazione Novella fed us Italian.

Songs from the sea came from The Ocean, Fishteria, Lobster Central, Fish School, and Lobster and Mussels by Paul’s Kitchen who serve, you guessed it, lobster and mussels. The Seafood Room made a big splash on the scene with top floor views from a brand new skyscraper in Causeway Bay. Beef came with Beefier and Mr & Fox, and our fine trottered friends gave us every part of themselves with The Fat Pig. 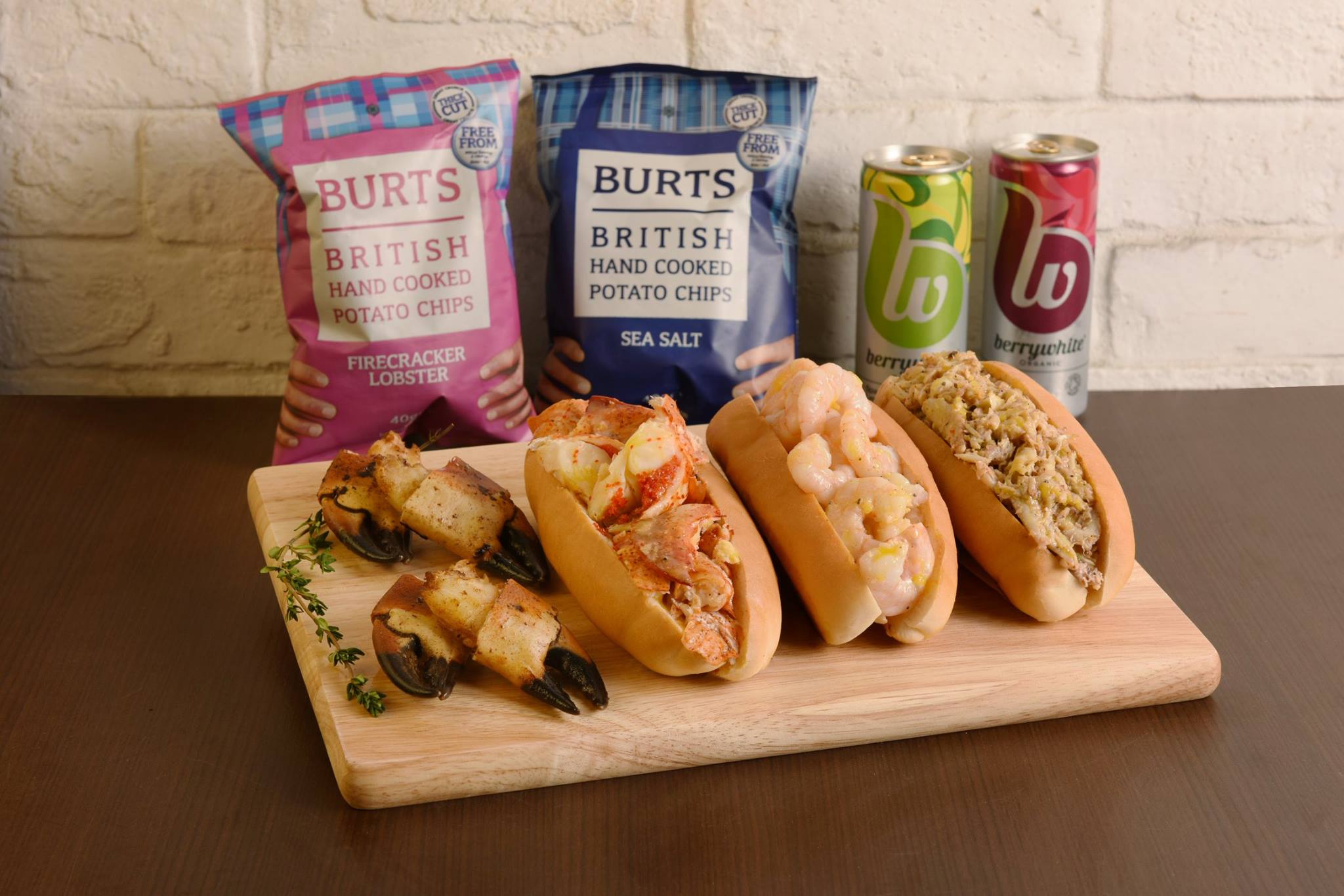 Pumping beats were generated at MyHouse and MercedesMe, while gentle jazz flowed from Foxglove with it's hidden umbrella store exterior and ignited Studio, a New York-style jazz club. Level thirty Lounge & Bar and Almas Caviar Bar opened and we got more craft beer at Craft Brew.

We were kept in Czech with Pivo Czech Bar and got some South American cuisine from Picada, we were surprised by beef cocktails at Cima as well as fusion at Greenhouse and a black theme to the dishes at Kettle Black. Texas fried chicken kept us sated at The Roundhouse and we encountered something called edutainment from The First Floor. 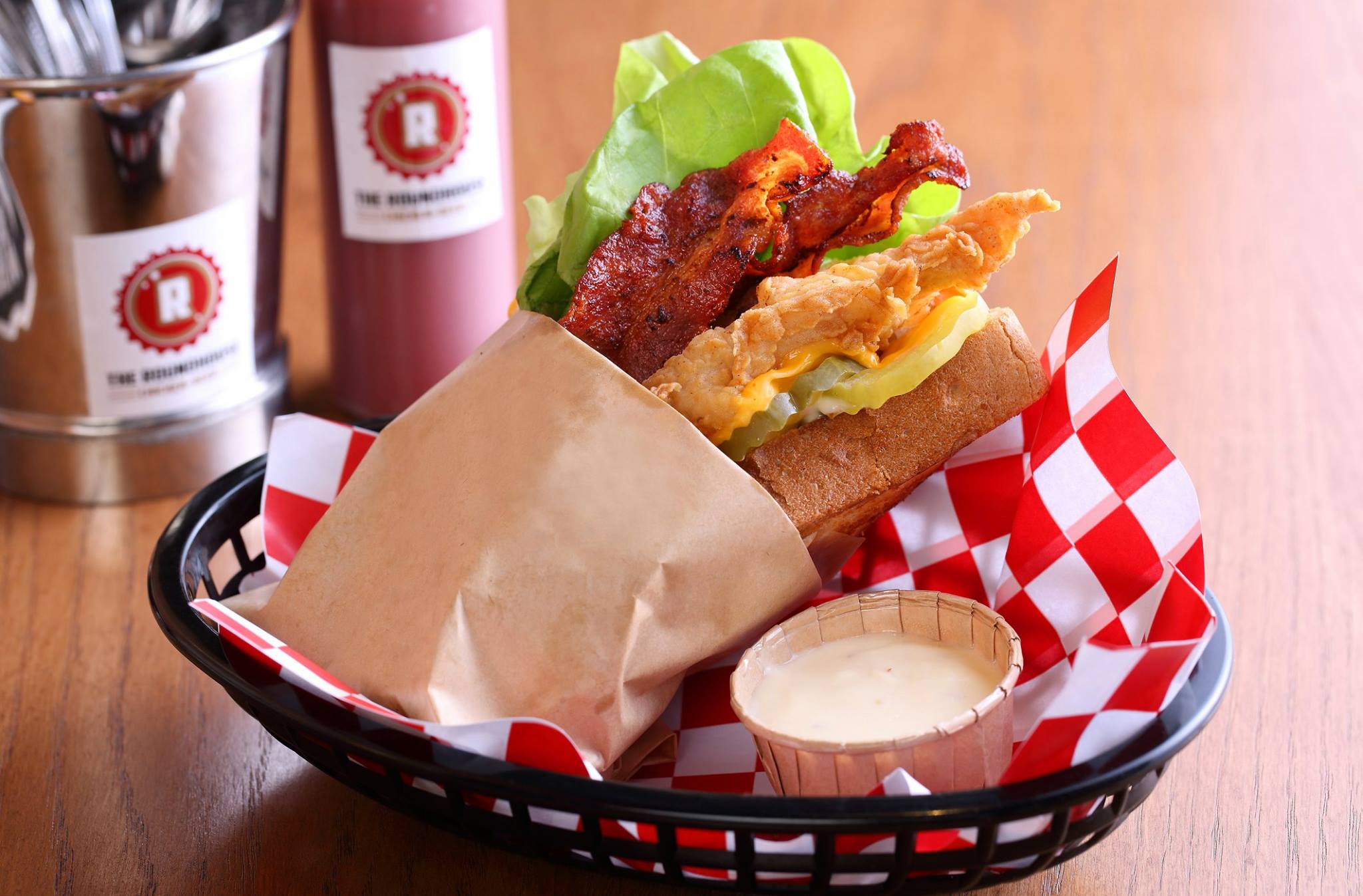 Did any of these places warrant your votes? This is but a taste of the new ones, we'll add more soon. Don't forget to vote for your old reliable favourites too, we want to celebrate all those hard working f&b joints that have earned your taste buds repeat business.

Vote here! You might just win tickets to the Foodie Forks big party celebration too!

The Cronut®’s Back in Town