The World of Debbie Wong

Hong Kong-born, Canadian-raised Debbie Wong is best known as producer and host of Wok and Gong, a web series running since 2012 where she explores new eateries, interviews chefs and prepares recipes to duplicate at home. A professionally trained actor, she also hosts Food Network's original web series Kitchen Quickies, as well as Food Wars Asia, and is now working with Food.com out of New York.

We sought to get to know this passionate foodie a bit better in advance of her hosting the 2017 Foodie Forks awards next week:

How did you get started as a TV food host?

It’s been an interesting journey! My background is in the performing arts. I have a degree in film and another in musical theatre performance. I started acting professionally (based out of the US and Canada) about 12 years ago. Meanwhile, food was always a secret passion since childhood; all I watched on TV were cooking shows, and I remember looking forward to mealtimes my whole life! When I was auditioning full time, I would also work as a cook on the side, and so my career path was born. I started my YouTube cooking channel Debbie Wong’s Wok and Gong about six years ago and that led me to my job today, a TV host on Food Network Asia and Asian Food Channel. 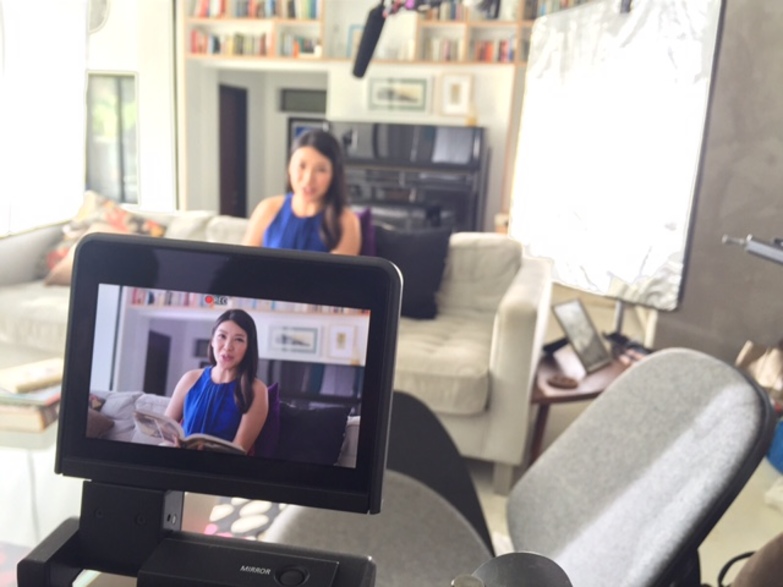 Are you a classically trained chef or did you learn on the job?

I learned on the job! I worked mostly in the world of natural, organic foods, and my cooking style to this day is heavily plant based – although I do also love meat.

Why did you decide to start filming your own show?

I started filming Wok and Gong simply because I wanted to combine my dual passions: food and entertainment. YouTube was the perfect vehicle because I am in complete creative control. I also taught myself how to edit in the process, and I really feel that my YouTube show is one of my proudest accomplishments. 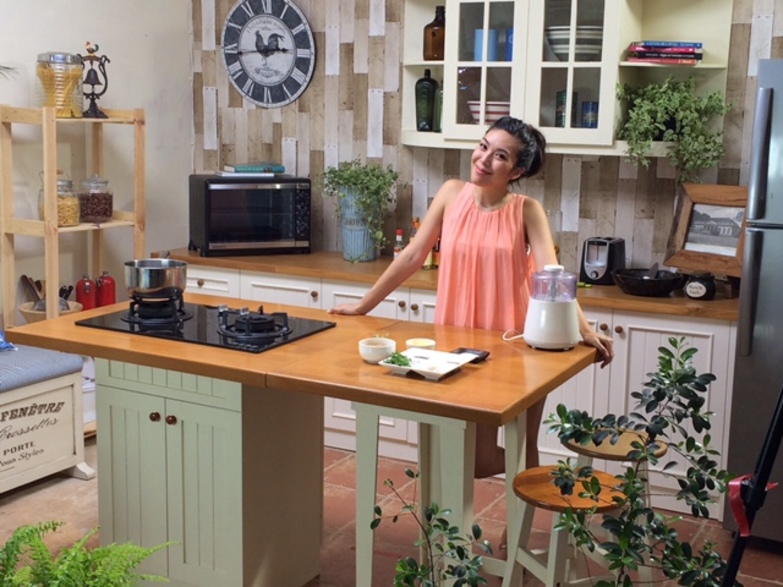 What kinds of things can viewers expect to see in Wok and Gong?

I call my cooking style 'big impact, no effort'. I’m all about approachable, tasty food that anyone can make. My episodes are short and sweet and often comedic. Most of them are recipe videos, but I occasionally like to do lifestyle pieces featuring interviews with food personalities, as well as travel pieces.

What projects have you worked on with Asian Food Channel?

I’ve filmed several projects with Asian Food Channel. Food Wars Asia, where I visit different cities and find the best of the best local eats in each location. It’s a fun competition show where two restaurants go head to head, and after judging, there is a winner revealed at the end. Kitchen Quickies is my online series where I share simple and quick dishes that are globally inspired. Deliciousness is a 'travel and eat' miniseries I filmed in Hong Kong and Okinawa, Japan. 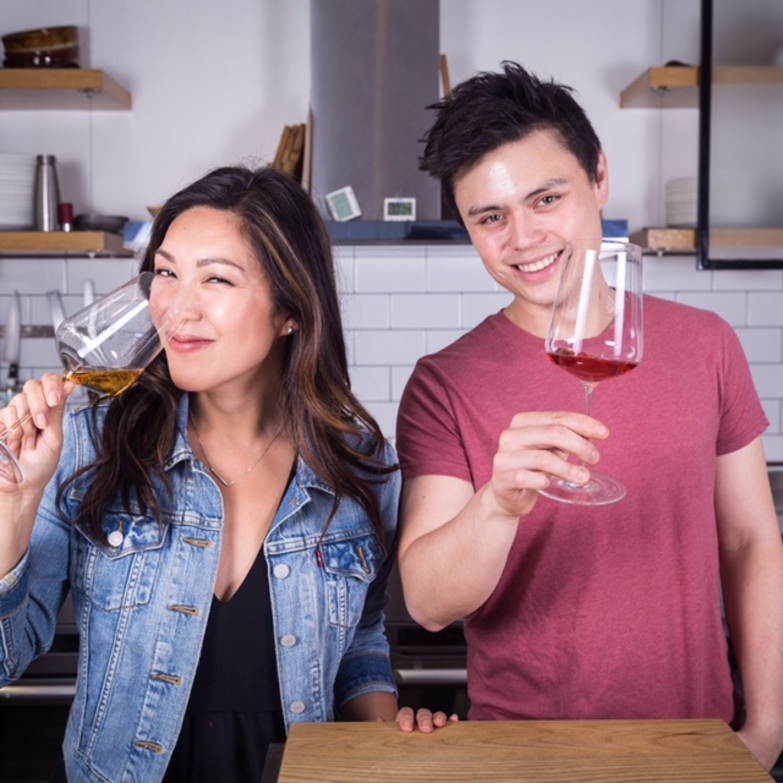 Tell us about your work with Food.com.

I recently had the opportunity to film a new project with Food.com in New York City. They are a popular recipe-sharing platform and are gearing up to launch some very exciting new content later this year. I can’t say too much about it, as we want to keep it a surprise, but keep an eye out for it!

What are some of the best parts of your varied work?

When I’m shooting a show, travelling and eating, obviously! But also the opportunity to collaborate with a crew; I don’t think I was made to work in an office. I adore the experience of thinking on my feet, being physical, expressing my point of view and communicating in front of an audience. 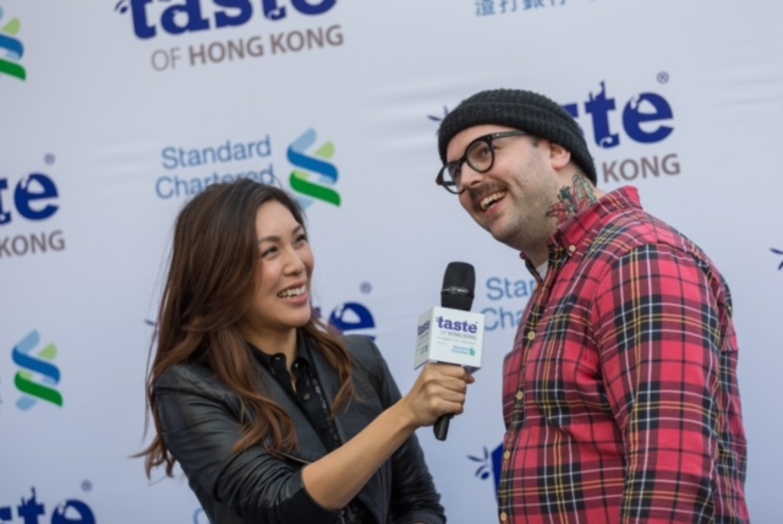 Where are you from?

I’m a child of the world! I was born in Hong Kong and immigrated to Vancouver, Canada, when I was only one year old, moved to New York City after university and was living in Montreal before I moved back to Hong Kong about two-and-a-half years ago.

Where has your most memorable meal been?

Hard question! All my 'first' meals have been memorable – my first time having fresh seafood out of the ocean in Thailand; my first bite of pizza when I moved to New York. Food is always associated with a time and place for me. Memorable meals often mark special chapters in my life. 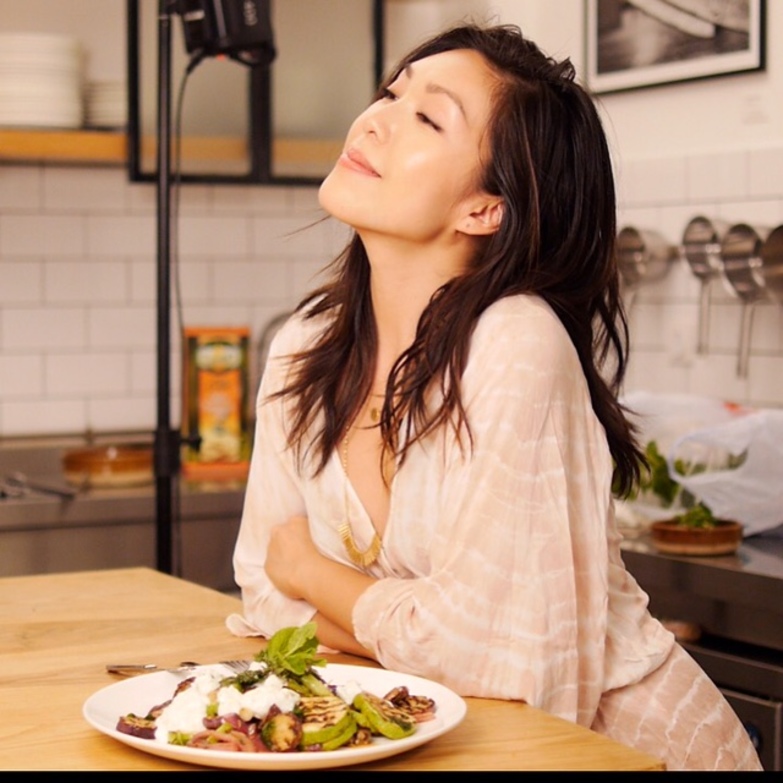 What is your favourite Hong Kong dish?

A simple one: fish ball hor fun soup, with extra spring onion. A swirl of red vinegar in the soup and plenty of chilli oil on the side.

Where do you love to dine in Hong Kong? 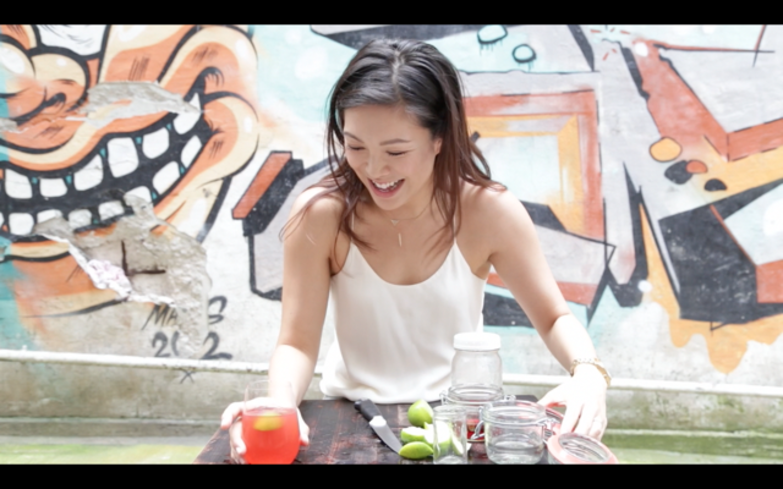 What do you crave from other cities?

Currently, chicken rice from a Singaporean hawker, an uni bowl from Tsukiji market and ANY sandwich from New York City.

What’s next for you?

In the near future, growing my following on YouTube and doing more fun and varied content. Subscribe to Debbie Wong’s Wok and Gong if you haven’t already! You can also catch me on Food Network on PCCW nowTV on channel 526 and Asian Food Channel on PCCW nowTV channel 527 in Hong Kong and follow me on Instagram @ms.debbiewong.

In the long run, producing. Food is such a powerful window into societies, people and culture, and I would love to create content that reflects how my generation experiences life through food. Food is life! 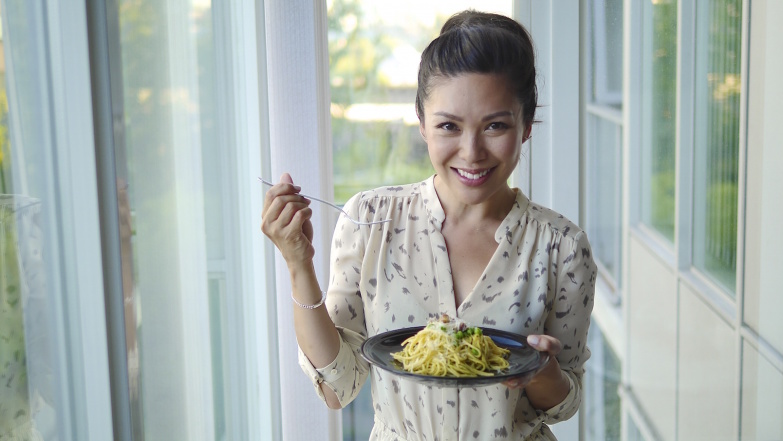 Stay tuned to find out the winners of all our Foodie Forks 2017 awards next Tuesday, 23 May!

Who will reign supreme?