Eating the Food of Mainland China in Hong Kong

Eating the food of Mainland China in Hong Kong can be an eye-opening experience. Here are 8 unique styles which represent 23 provinces in China

China is the 4th largest country in the world with 8 unique gastronomic styles and flavours which represent the 23 different provinces of China. Hong Kong offers a range of cuisines from across the globe, including many of those found in our mainland counterpart.

Here are some places to try: 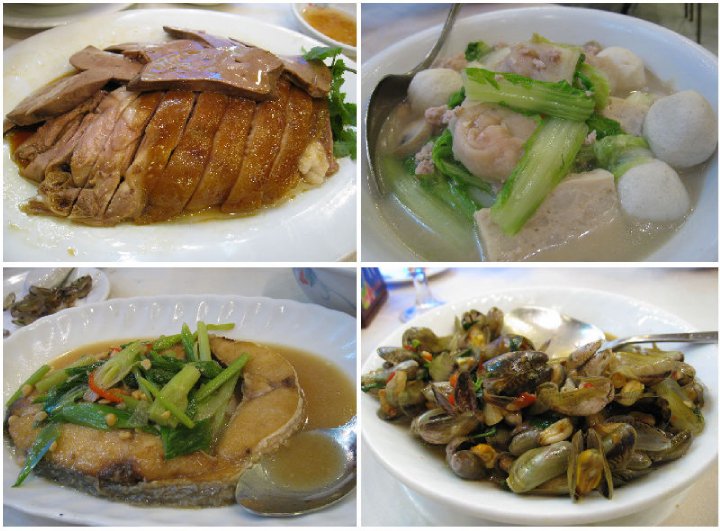 Photo credit: All About Dining

The Guangdong province is the leader of the Chiu Chow cuisine; branching off to cities like Chaozhou, Shantou and Jieyang.

Some of the highlighted dishes include: seafood, goose, and duck, which are usually steamed, poached or braised. I would say that Chiu Chow maybe one of the healthiest cuisines as small amounts of oils are used. A few famous dishes to try are: 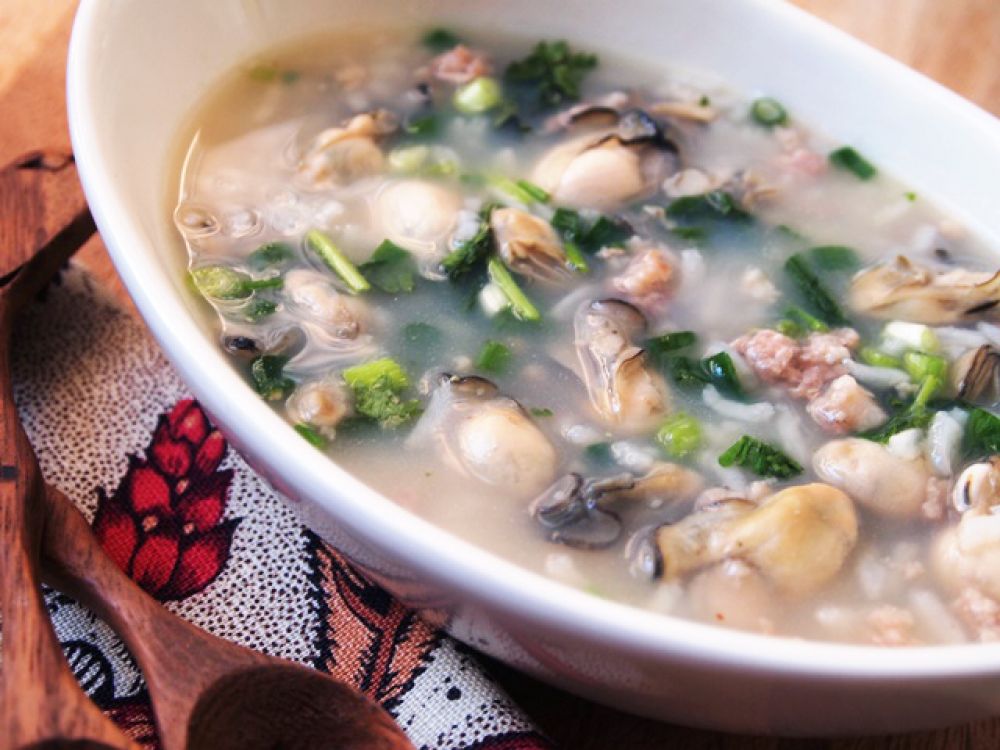 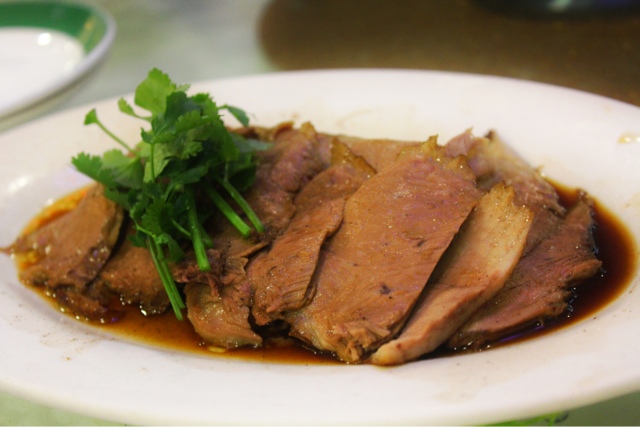 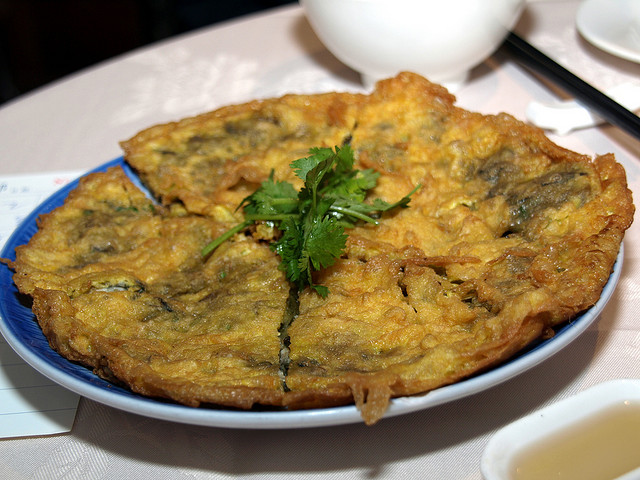 Where To Try:  Hung's Delicacies 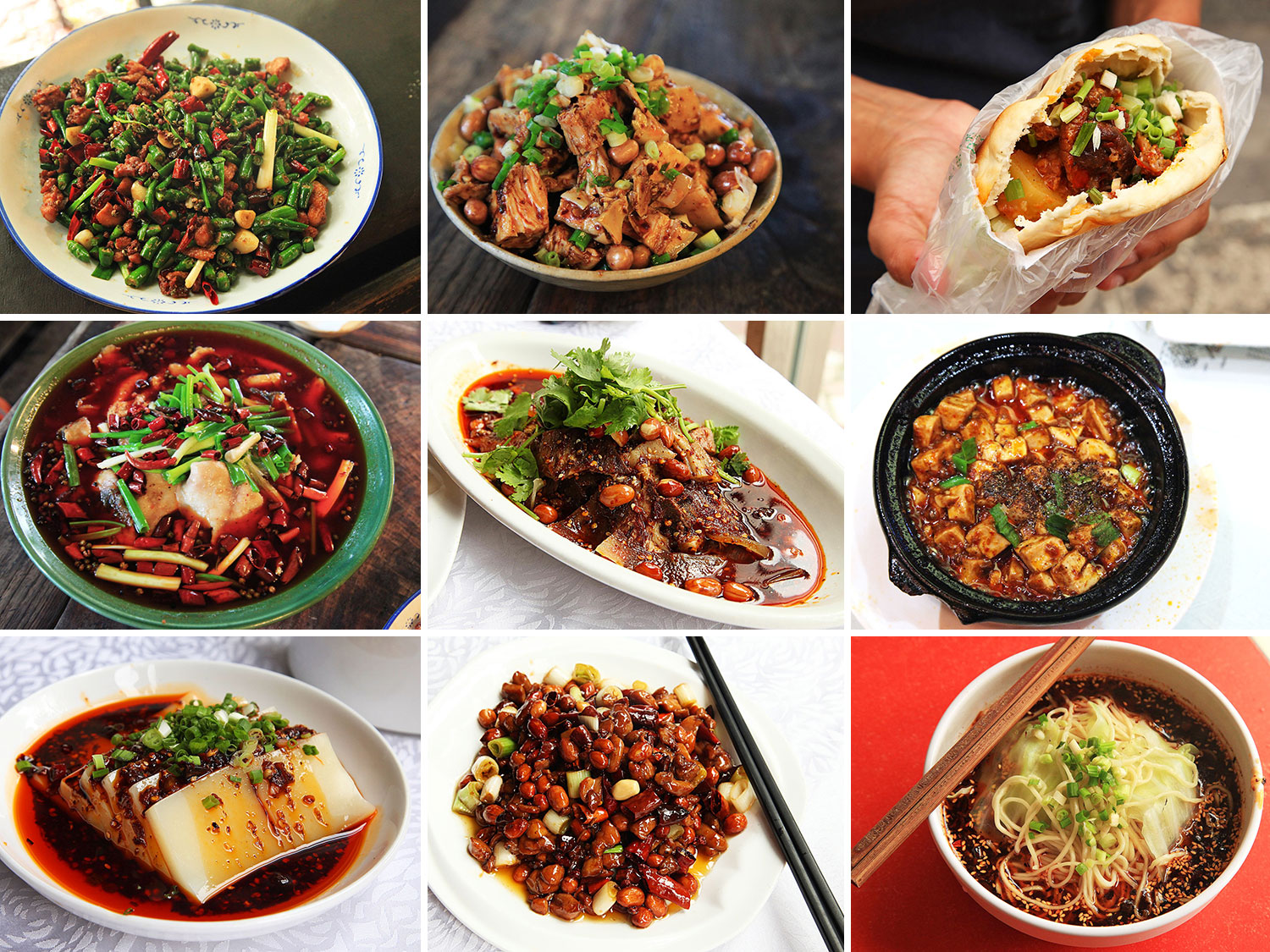 Sichuan is a province in southwest China where the capital is Chengdu. 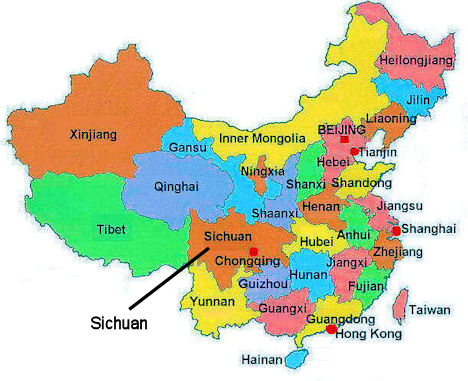 The cuisine is known for their use of chilli peppers, tingly Sichuan peppercorns and garlic - the main elements that make up the Sichuan cuisine. Wrong. The cuisine uses a range of spices as well as the the ingredients named above, creating a harmonious and aromatic flavour for a sour, pungent, hot, sweet, bitter, aromatic, and salty dish. The dishes are usually prepared by pickling, drying and salting with heavy use of chilli oil to give you a true kick of Sichuan cuisine.

Try some of their famous dishes: 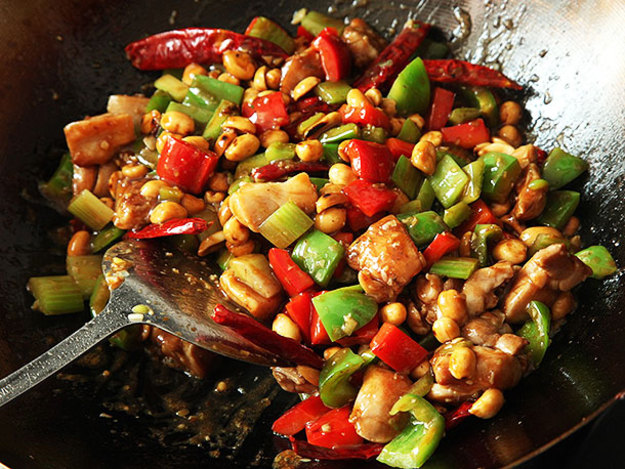 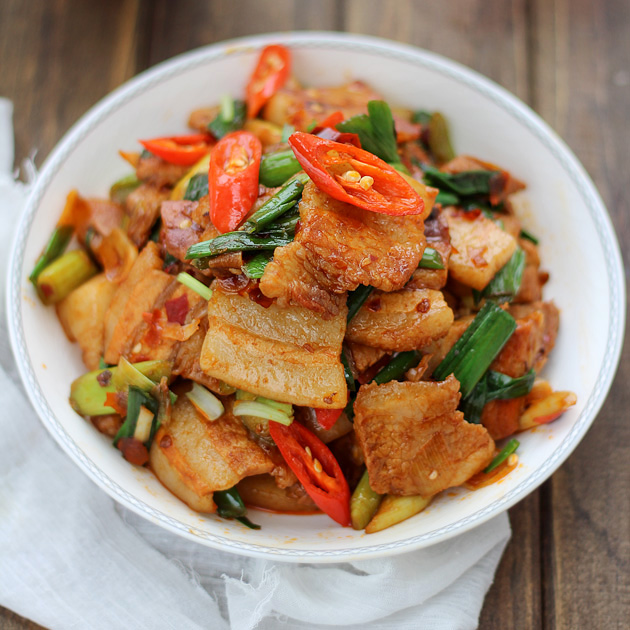 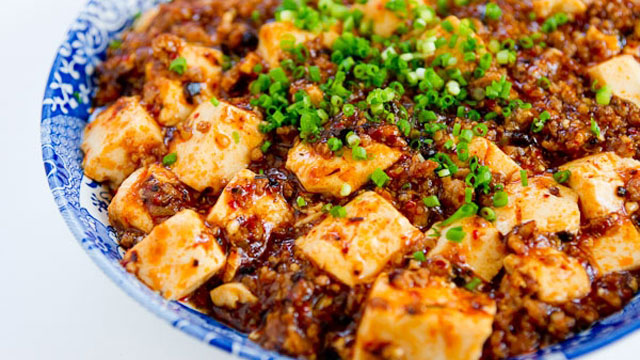 Where To Eat: Yun Yan 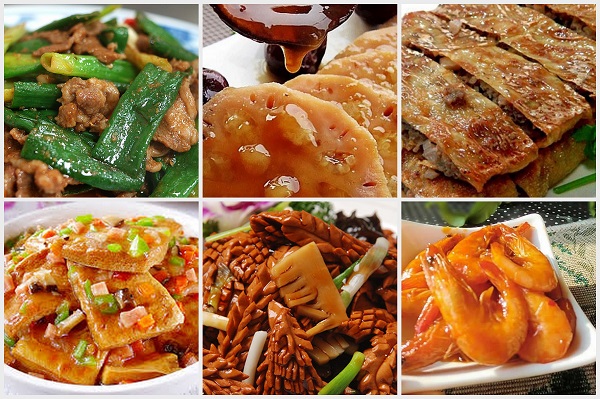 Shandong cuisine is one the eight cuisines of China, and is the most influential within Chinese cuisine. It's the head chef to most dishes in China as the cooking techniques were seen as the most important during the Qing Dynasty. 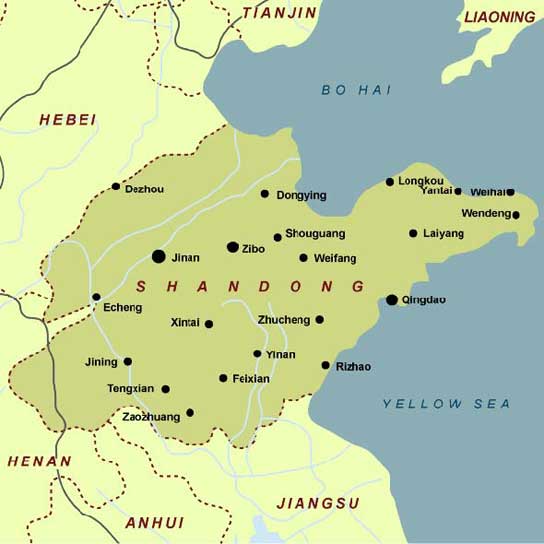 Located near the coast with mountainous regions along with plains - Shandong is a fertile land, providing an abundance of seafood, grains and sea salt. The prosperity of resources allowed the people to get creative, thus forming delicious dishes.

Here are some dishes to try: 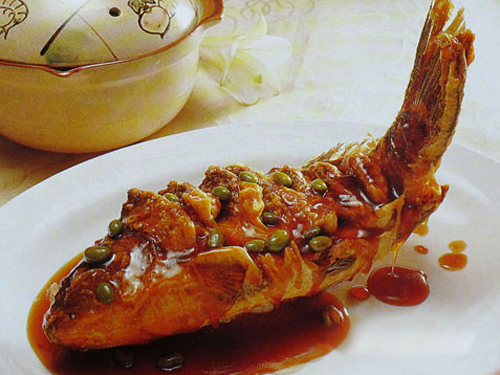 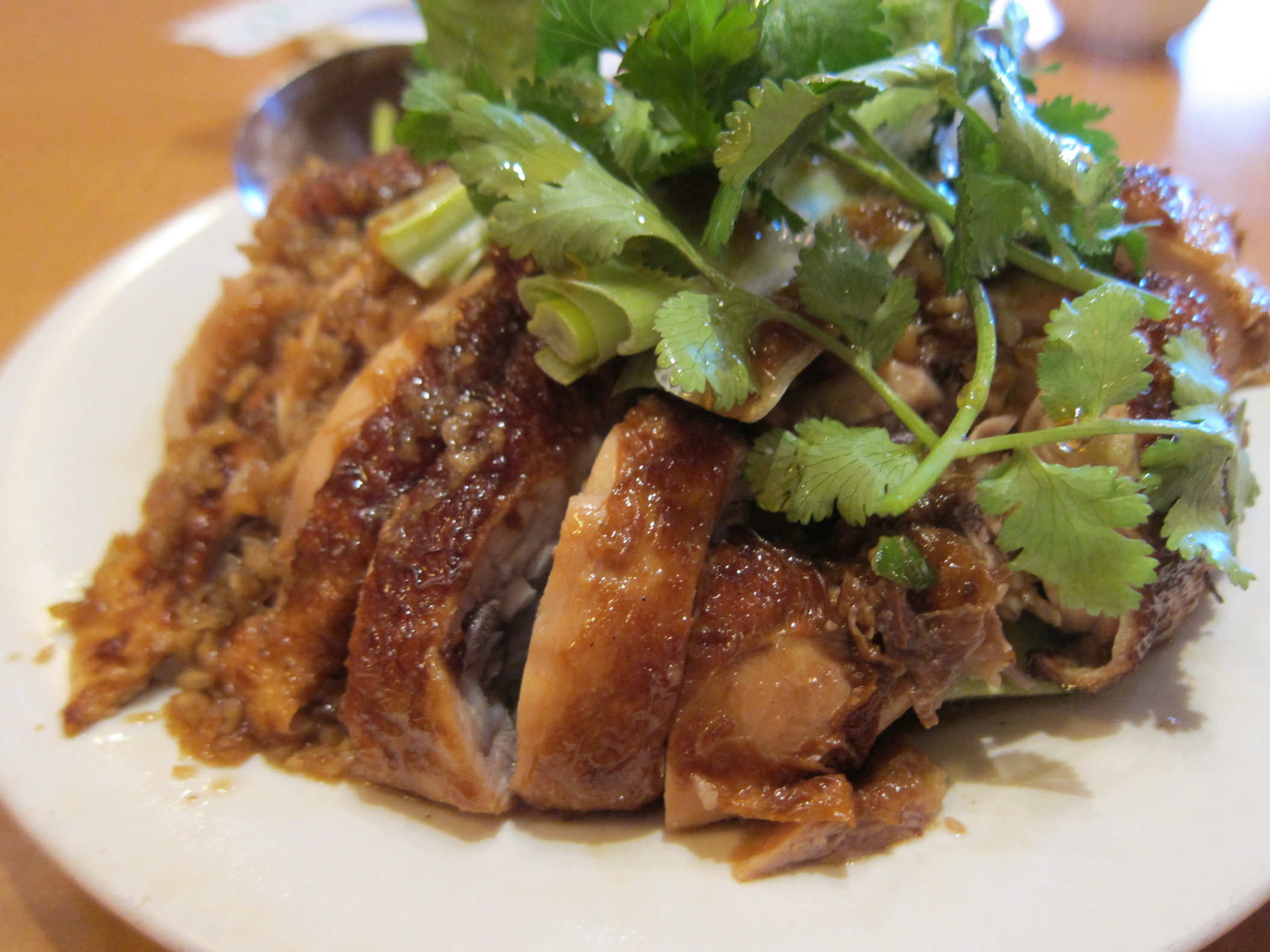 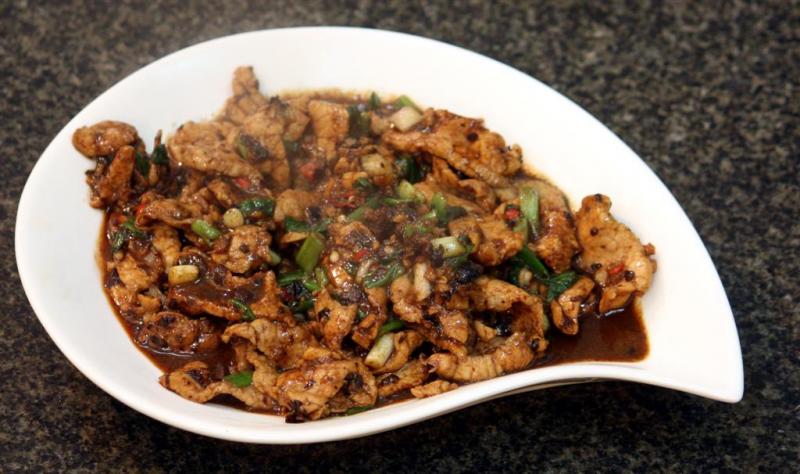 Where To Eat:   HuTong

Located along the coast, Fujian has the advantage of the sea and the mountains, which allows them to obtain an abundance of local fish and woodland produce, like mushrooms and bamboo shoots. 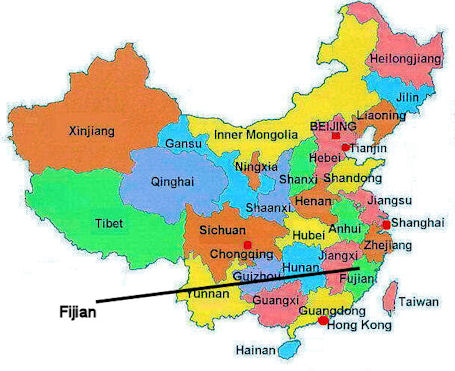 The cuisine is light and flavourful which ultimately creates almost an umami flavour for each dish. However, the emphasis in Fujian cuisine is the soup, as most dishes are served in soup. Every ingredient is integral in the creation of a perfect broth for the food to rest in.

Seafood is predominantly served in Fujian cuisine, so the fish have to be cut in a certain way in order to infuse the flavours.

Fuzhou - famous for their soups with a mixed sweet and sour taste.

Here are some dishes to try: 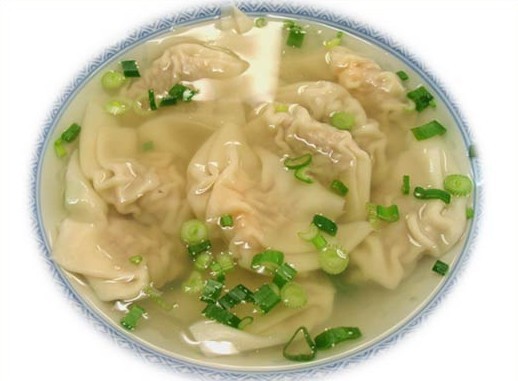 Photo credit: The Art of Cooking 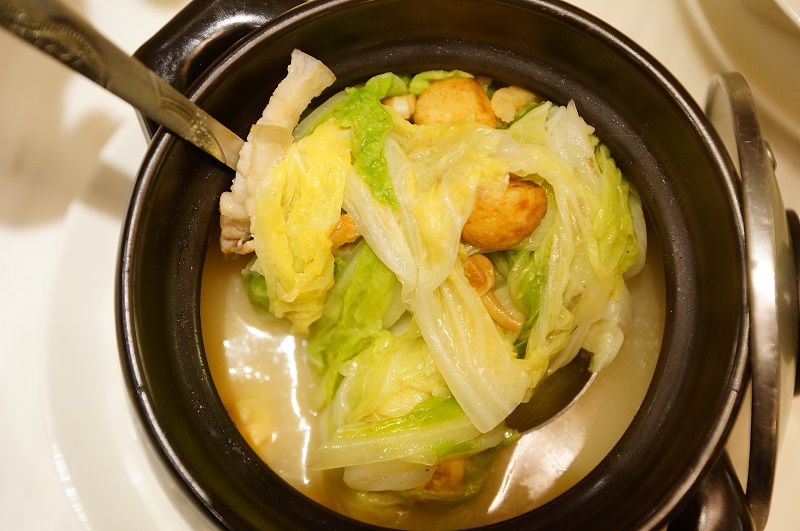 Where To Eat:   Putien 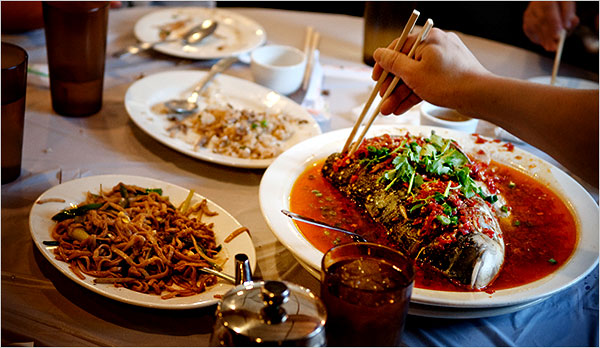 The literal meaning of Hunan is "south of the lake". It is situated just south of Dongting Lake, which is the second largest fresh water lake in China. 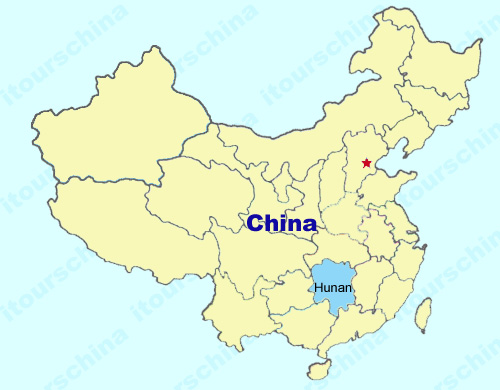 Hunan cuisine can be easily mistaken for Sichuan cuisine, as both provinces share certain aspects to their food. However, they can be fairly easy to distinguish from one another - Hunan dishes have a hot, sour and salty flavour due to their use of vinegar-pickled chillies with salt. Hunan is much spicier as compared to Sichuan cuisine based on the fact that the dishes use more of the chillies and also stronger varieties. Sichuan cuisine uses peppercorns and chillies to create a numbing sensation, and it's much oilier as well.

Are you ready for a spicy kick in the palette, try some of these dishes: 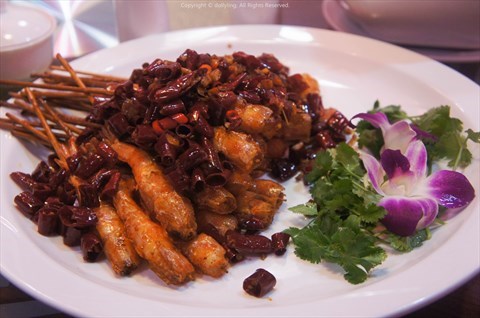 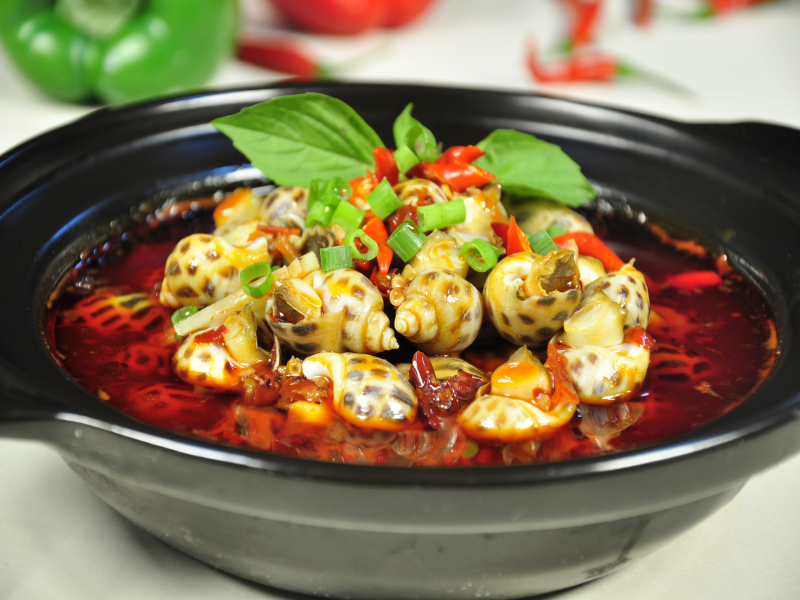 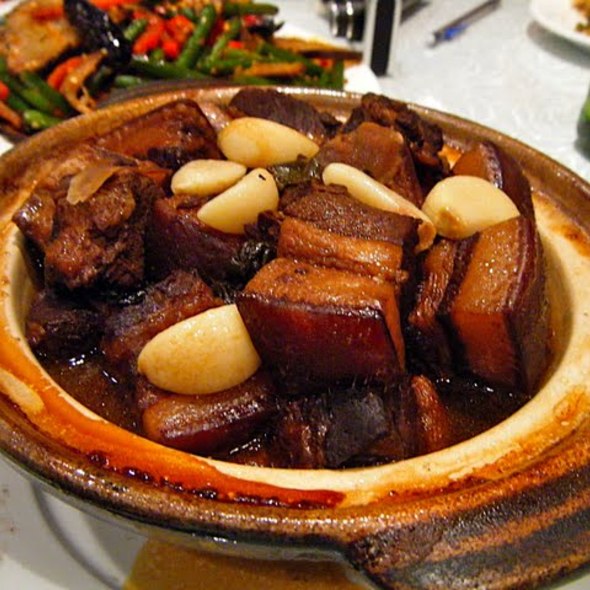 Where To Eat: Savoury Kitchen