When New York's Akhtar Nawab passed through Hong Kong for a Punjabi pop-up we nabbed him for an interview about Indian food, Shake Shack and why he loves fenugreek

Black Sheep Restaurants are on a mission to dispel the notion of Indian food. Because really, there is no such thing as 'Indian food'. Just as there is no such thing as Chinese food, Italian food or African food. Each region of the Asian sub-continent offers such starkly varying food types between states it does a disservice to the cuisine to simplify it to a singular style. 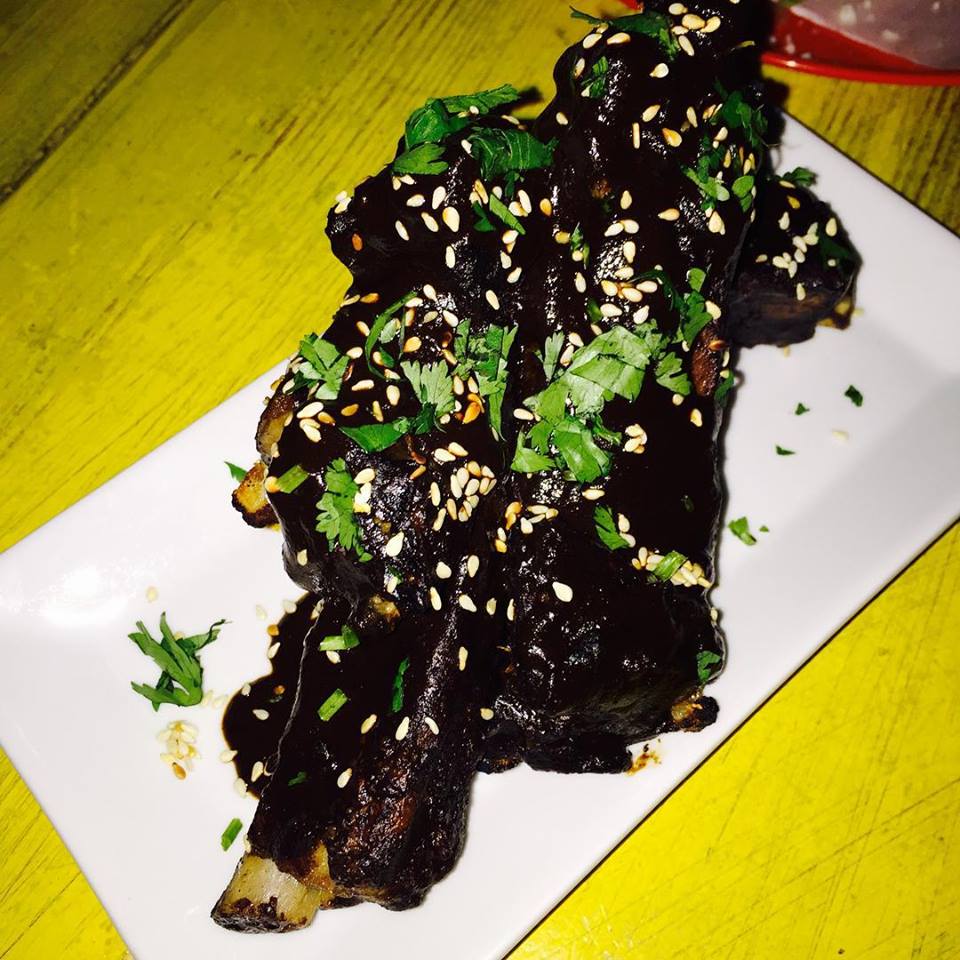 To this end, prominent New York chef Akhtar Nawab–who has dipped his toes into everything from finer-dining to a casual Mexican eatery, La Esquina (about to open its 5th outlet in NYC)–was in Hong Kong for a three day pop-up held at Boqueria in LKF. Though born and raised in the States, he carries a passion for Punjabi food brought on by the many hours spent at his mother’s side, learning the traditional cooking methods and flavours. He now shares these with audiences on infrequent pop-up occasions, educating audiences about what Indian food truly is and reinventing classics in modern, healthful interpretations.

We sat down with him and Asim Hussain (co-founder of fecund restaurant group Black Sheep) to discuss Punjabi cooking, Pakistan, Hong Kong’s growing appetite for Indian food and what is in Chef Akhtar’s fridge. 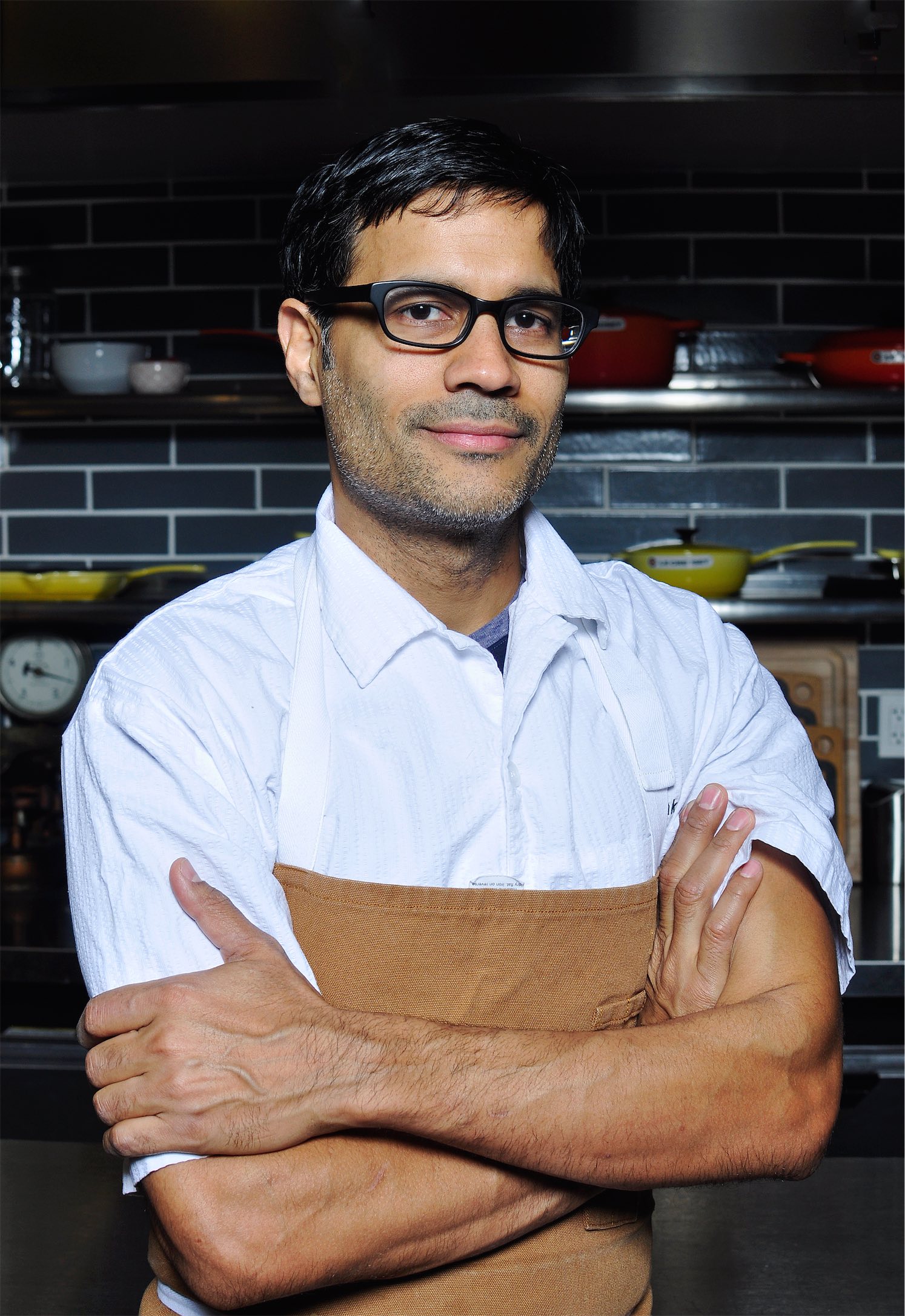 Why is Indian food so much of the same, both in HK and around the world? It’s always butter chicken, rogan josh, chicken tikka, saag paneer, etc.

We don’t feel like Indian food has evolved in the way other cuisines around the world have. Chinese food has really found a voice and a regionality. Indian food is still seen as one entity, which is not true at all. We want to deliver food to our audiences that we would want to eat. The kind of lighter, [less indulgent] food that we and our friends prefer, and typical Indian food is not like that.

In my city, [NYC], there is an evolution in Indian food, but it doesn’t seem to be happening as readily elsewhere.

Someone has to take Indian food forward, because you can’t be serving Punjabi food from the 70s to a modern diner; it's no longer relevant. We also want to tell the story of the Punjabi region. This is something that is very personal to me, and to chef Akhtar.

What is your approach to bringing Indian food to the Western world?

Respect for the traditional flavours but applying it in a contemporary way. Applying the essence of tandoori and Northern Indian but taking away that heaviness so often attributed to Indian food. I come from a finer dining background, so there are going to be those elements laced through as well. 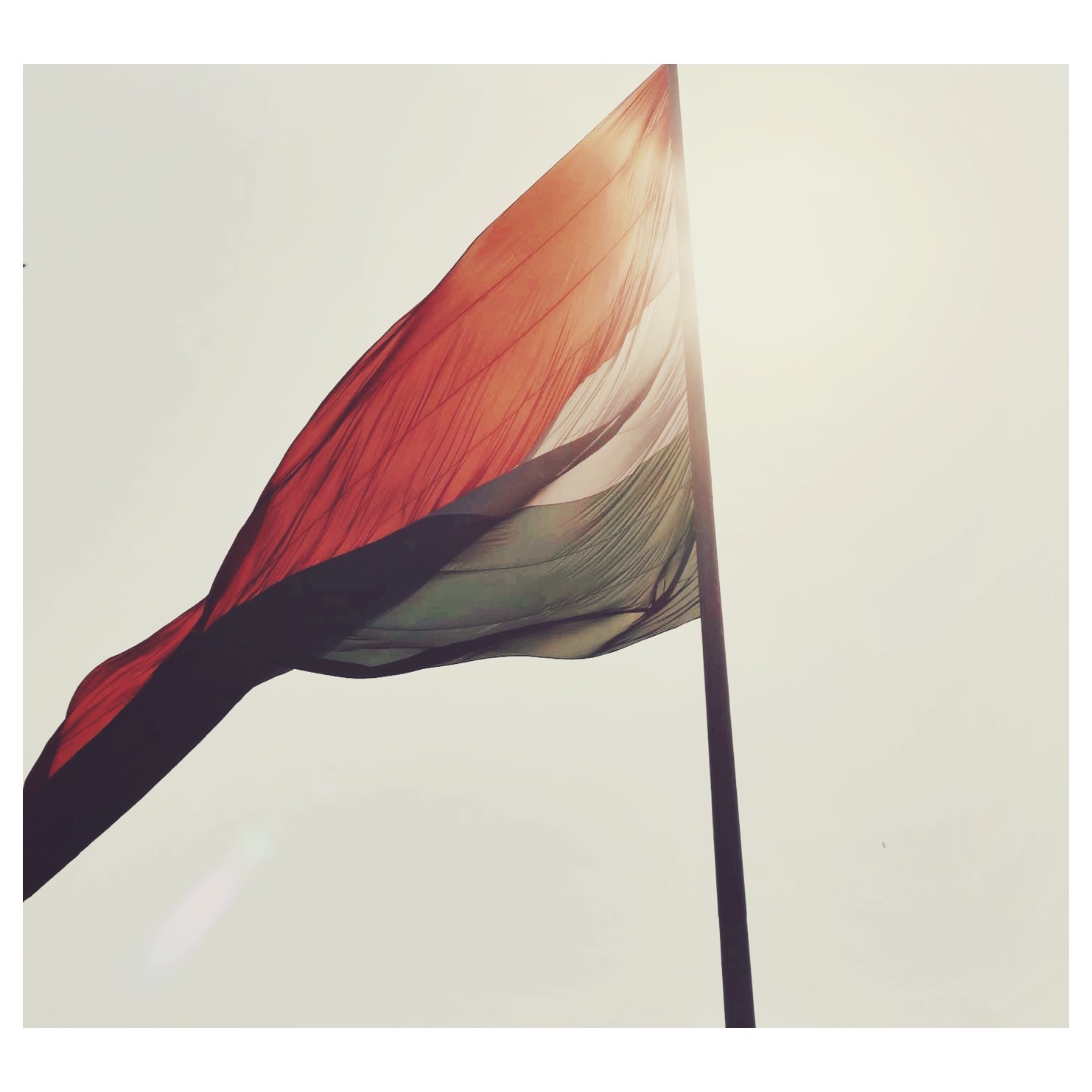 What are the biggest misconceptions when it comes to Indian food do you suppose?

Formal style of service, the heaviness of the dishes, the rich sauces laced with ghee. Those flavours are used in Indian cooking but I don’t want to use those elements in my cooking. It should be about the fresh ingredients and the flavours first.

We noted at the Punjabi pop-up you served 50% vegetarian dishes. Was that intentional?

We don’t need to eat as much meat as we do. One large steak is meant to be shared amongst the table; one or two slices each. Any more than that really isn’t all that good for us. 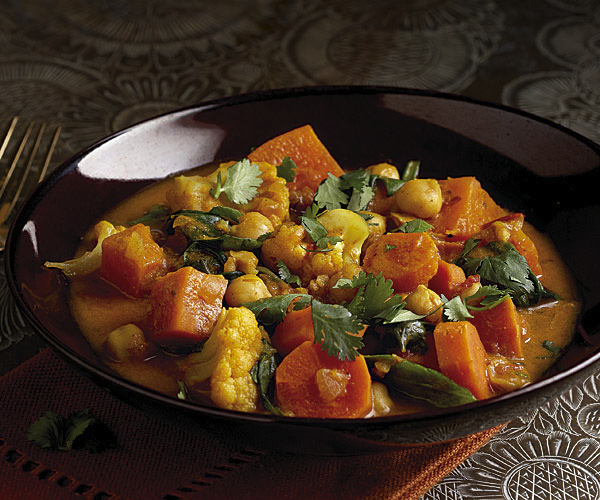 Favourite ingredient to cook with?

Fenugreek. I love it and while I was here [in Hong Kong] they were able to get me fresh fenugreek leaves which was something I haven't worked with before. I used it on the scallops last night. I also love using pistachios and used those on the scallops too! 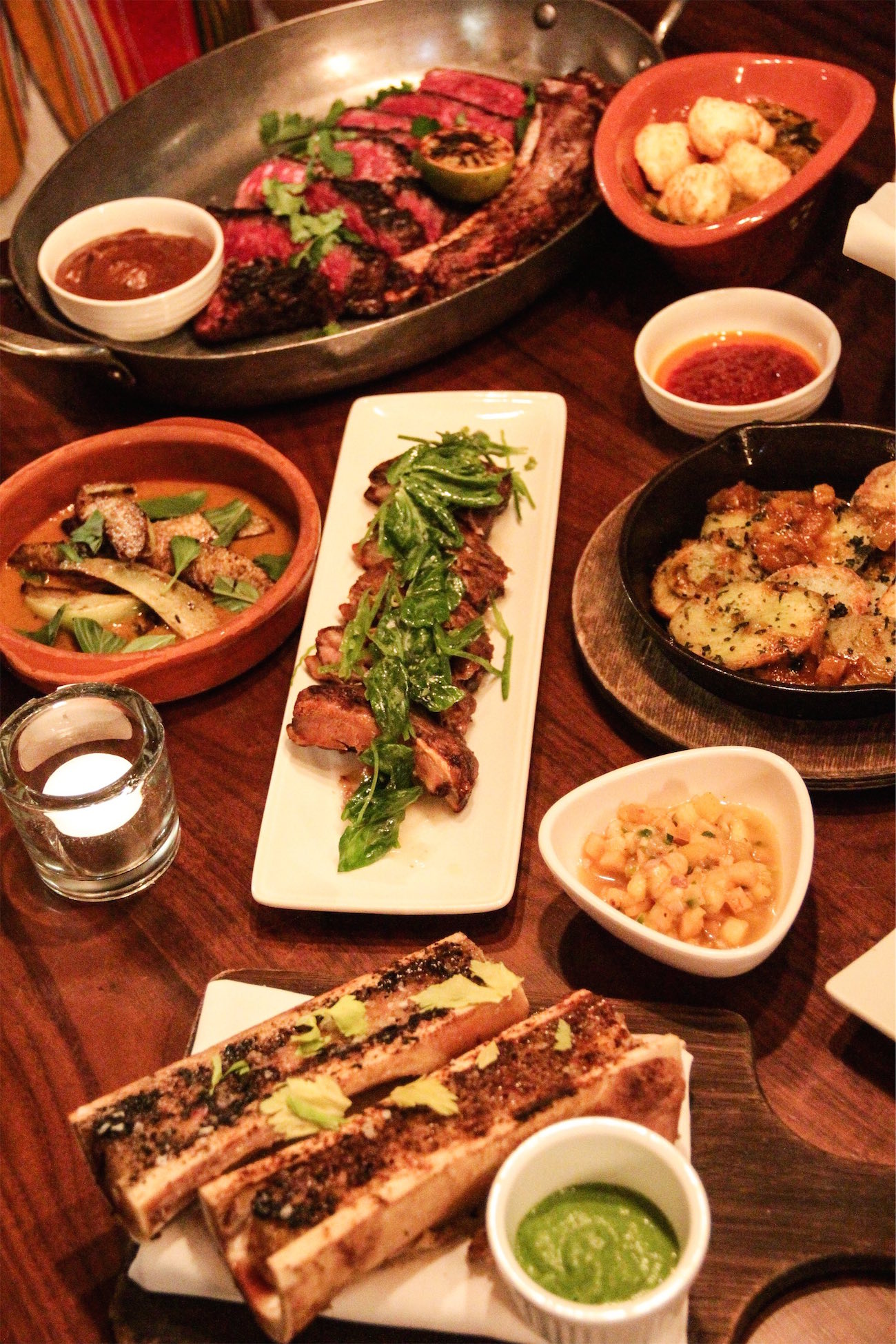 Would you say Punjabi/regional Indian is a trend worldwide currently?

What is the most underrated Indian food? 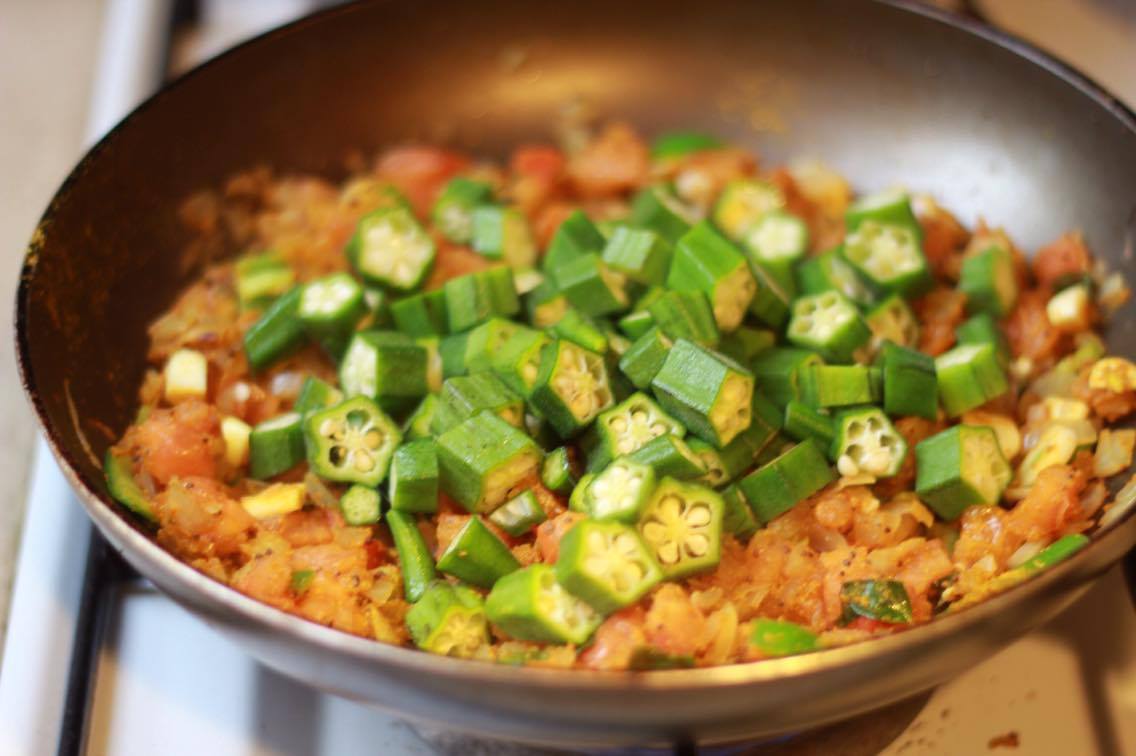 What are the greatest lessons you learned while at Gramercy Tavern?

That was one of the most important jobs I had; for both my career and for making friends. I ran into Danny Meyer in the street the other day and was reminded of how nice a guy he is, and how enjoyable he was to work for.

There are no machines at Gramercy and that made a huge impact. There are no circulators, no sous vide machines, no manipulation of food; there were no tricks. You learn to cook from scratch and do it properly. Elementary, basic stuff like concentrating flavours–that’s really important, and it’s hard to learn that. How do you make this represent itself in the best way it can?

What food do you just love?

Eggs. I love eggs because they’re so versatile and so good for you. And I find I am liking them increasingly the older I get. 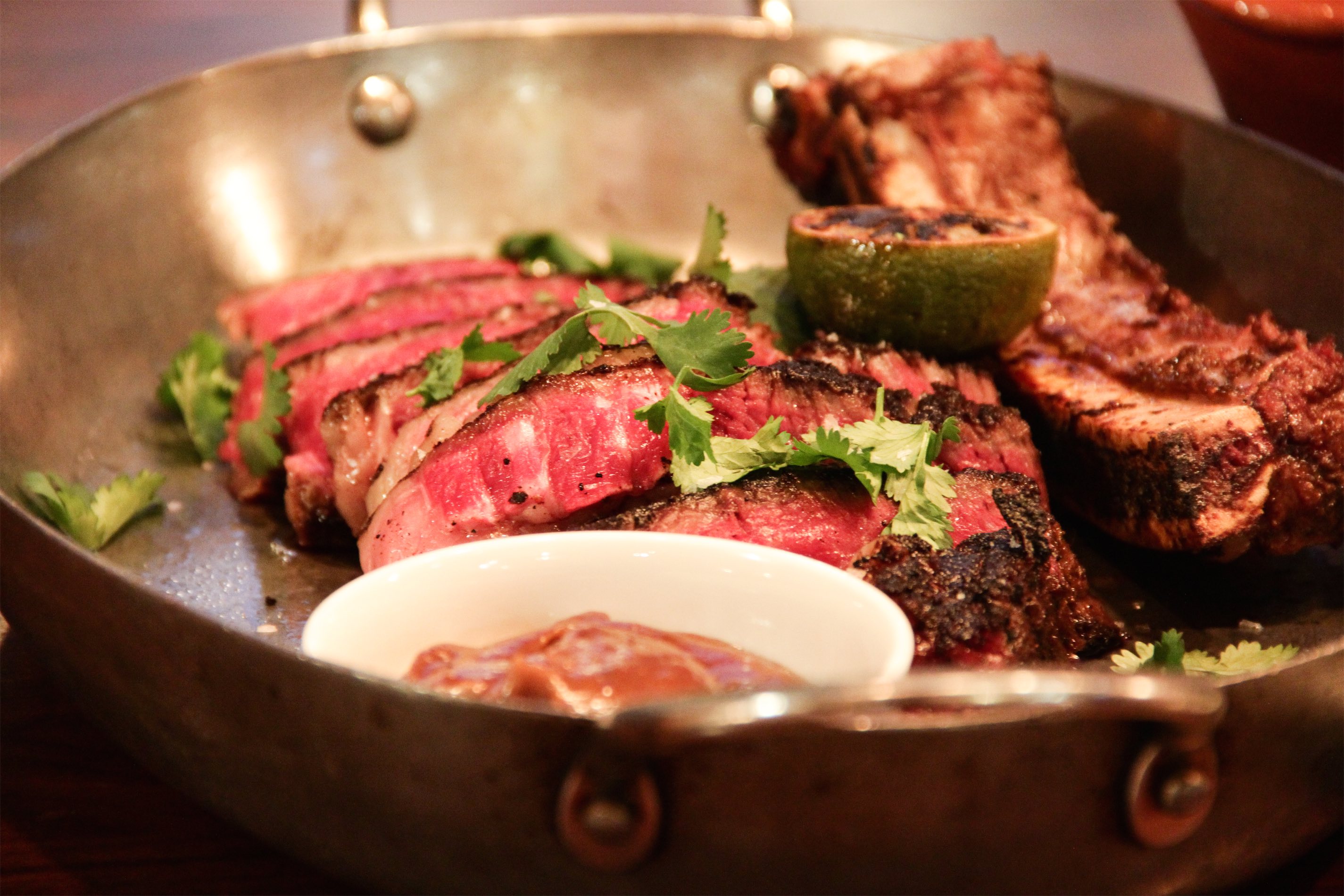 On to Indie Fresh; the healthy brand you started only quite recently to widespread appeal. Why the move to healthy foods?

Indie Fresh was born from the healthy choices I have started making in my own life. The chefs' world is not the best for the body. I have a young daughter and I wanted to be the best for her and so I had to make some new lifestyle choices. I wanted to make food that I want and I need.

Isn't New York one of the most saturated markets to open such a business in though?

Interestingly, not really. Most places are doing juices and we are not a juice company. We do delivery and are gluten/dairy-free. We have no stores and deliver to Manhattan. Actually there is no one who I know who is doing what we are doing. Maybe in California or something like that, but not in New York. 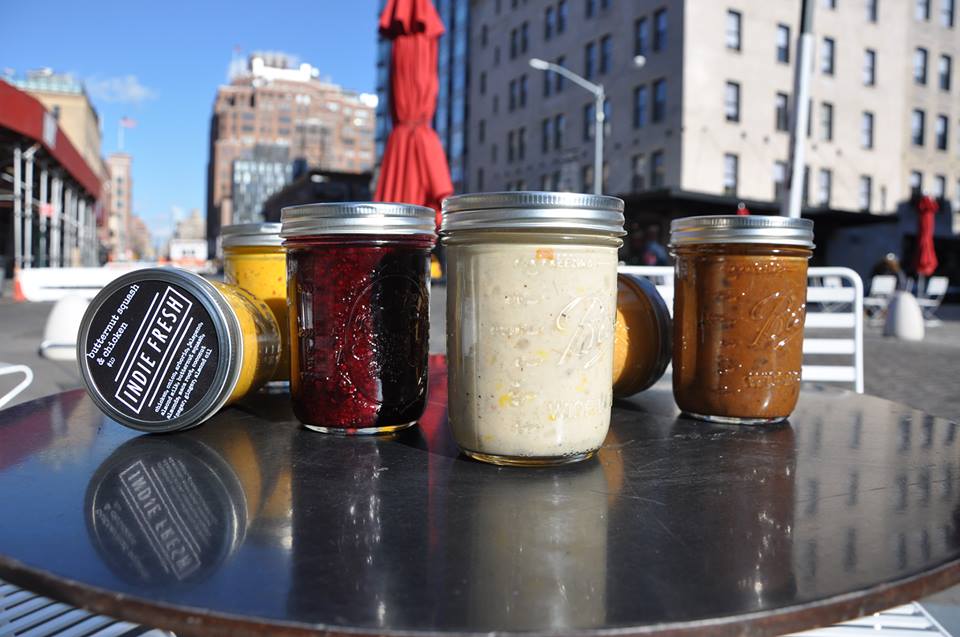 What are we going to see in 2016 in the culinary world?

Movements towards nutrition for sure. I have noticed a pretty significant interest from the United States on that front. I think we will see a lot more fast casual done executed at a higher level, like we are seeing with Shake Shack. Focus on good ingredients done well with lots of thought going into it, rather than being all about volume. Concepts built on cooking something really delicious, which is going to take a little longer, and cost a little more, than a typical fast food restaurant, but is going to be done much better than previous versions of fast dining.

Is that a new way of approaching food?

Shake Shack is an evolved idea. The generation before ours wouldn't get it. 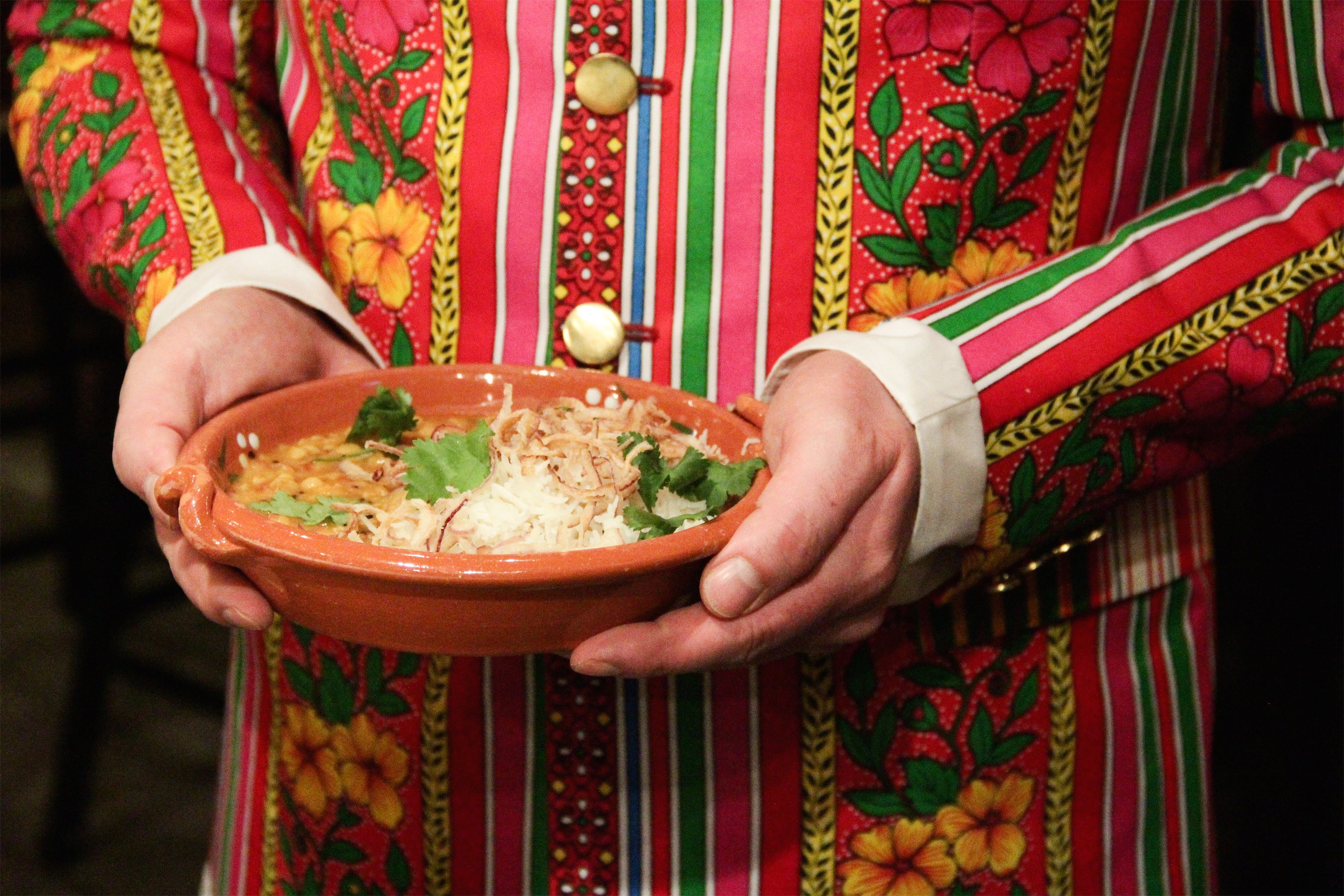 What is always in the fridge?

Indie Fresh blueberry smoothie – blueberry, canyenne, paleo granola. It’s a breakfast smoothie that means you won’t be hungry until the afternoon. Always an avocado and some eggs. Mustard. Sriracha. Almond butter–roasted, not raw and with no added sugar.

Fantasy location for a restaurant?

My hometown. It would be really cool to open a restaurant in Louisville someday. 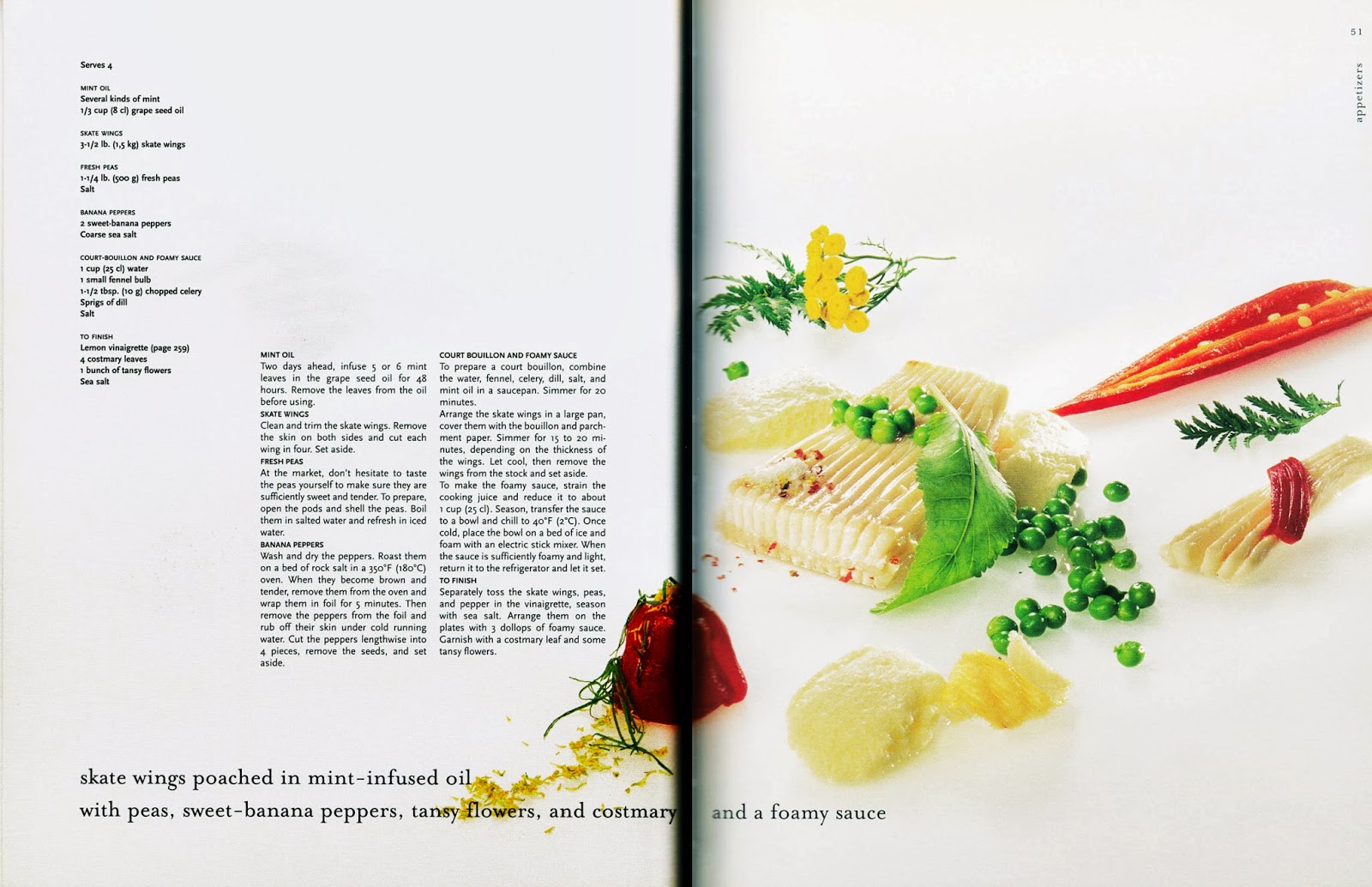 Who is you culinary idol?

Michel Bras. Because he is self-taught, everything he did was hugely creative. Essential Cuisine [Bras’s 2002 cookbook in which he took all the photos himself] had a huge impact on my career. It sat in the office of a kitchen I worked in when I was 24 (which also had a huge impact on me) and I remember thinking I had never seen anything like it.