Adding to the growing number of international F&B brands launching in Hong Kong, Le Pain Quotidien, which has more than 235 restaurants in over 18 countries around the world, is set to launch in Hong Kong in March 2016. 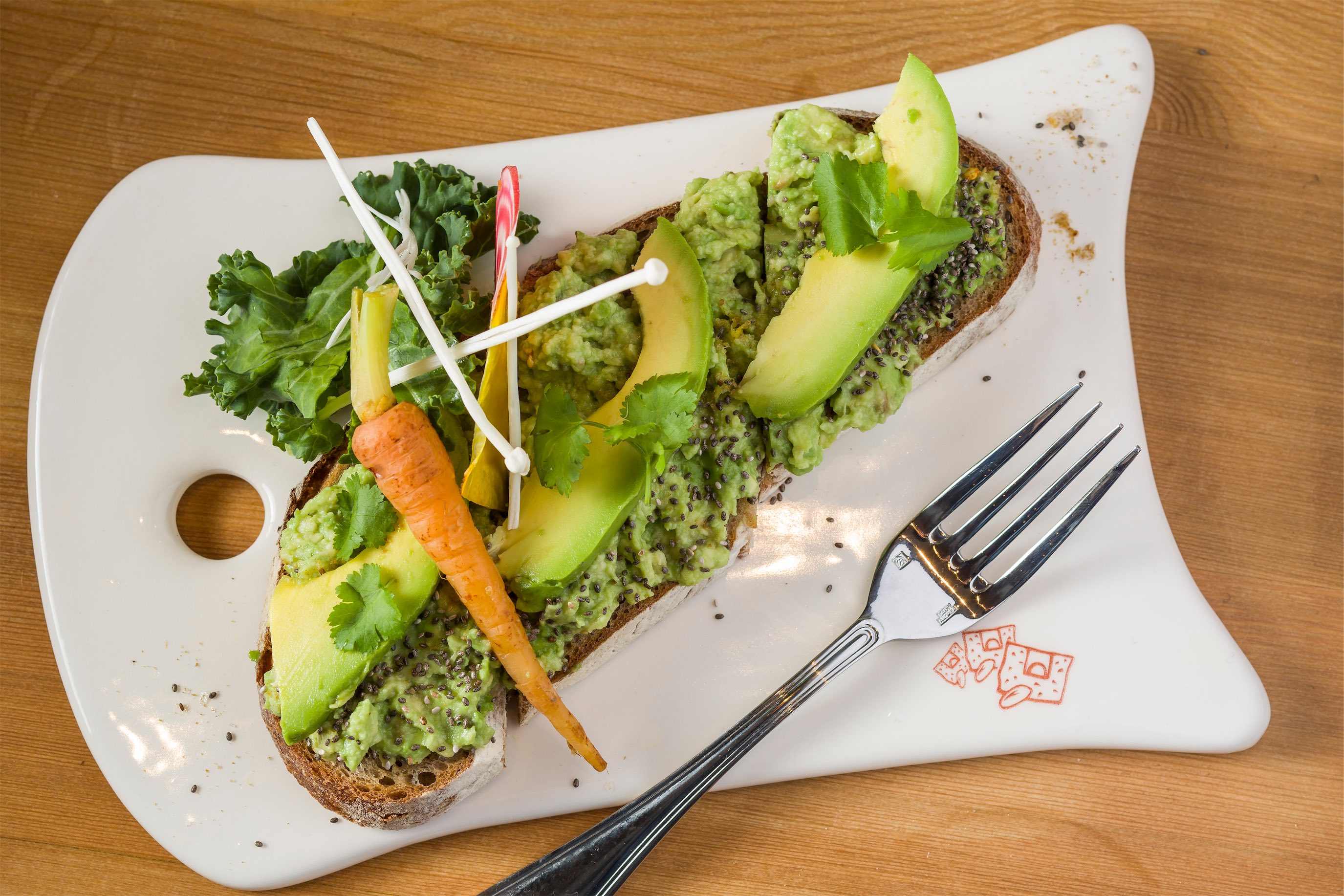 Le Pain Quotidien, which means “the daily bread” in French, has made its mark through a simple philosophy of good food that is shared with good company around a communal table. The ethos is made reality through the dining setting which features many large tables that heave under the hearty but wholesome fare offered by Le Pain. Expect simple, delicious and sustainable food for breakfast, brunch, lunch and dinner in most of their locations. Le Pain has always strived to use organic ingredients whenever possible, creating a menu that lists soups, salads, signature tartines, homemade pastries and artisanal breads.

One of our favourite things about this cafe? The menu always features many vegan and vegetarian options. Oh, and there are some delicious homemade Nutella-esque spreads. 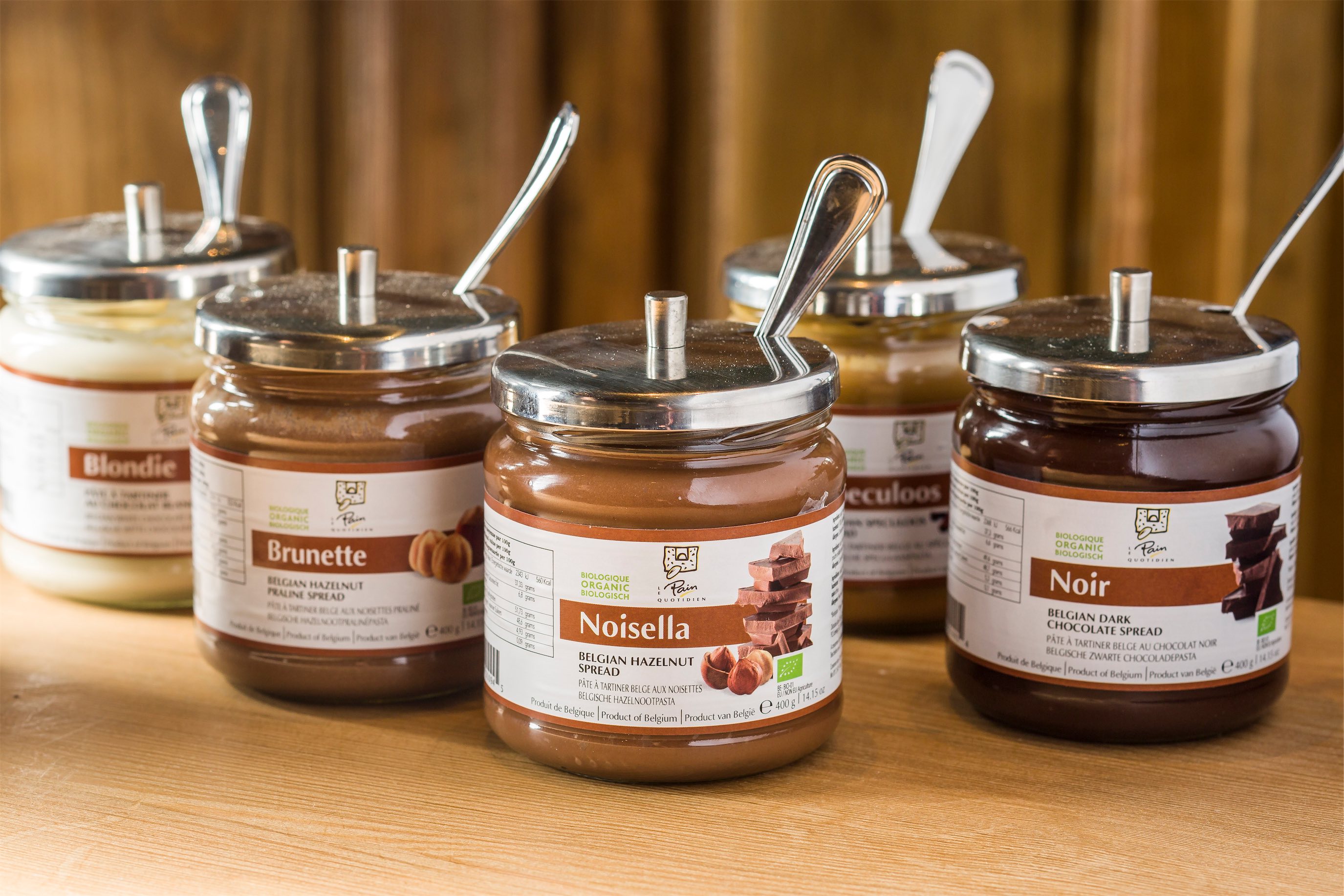 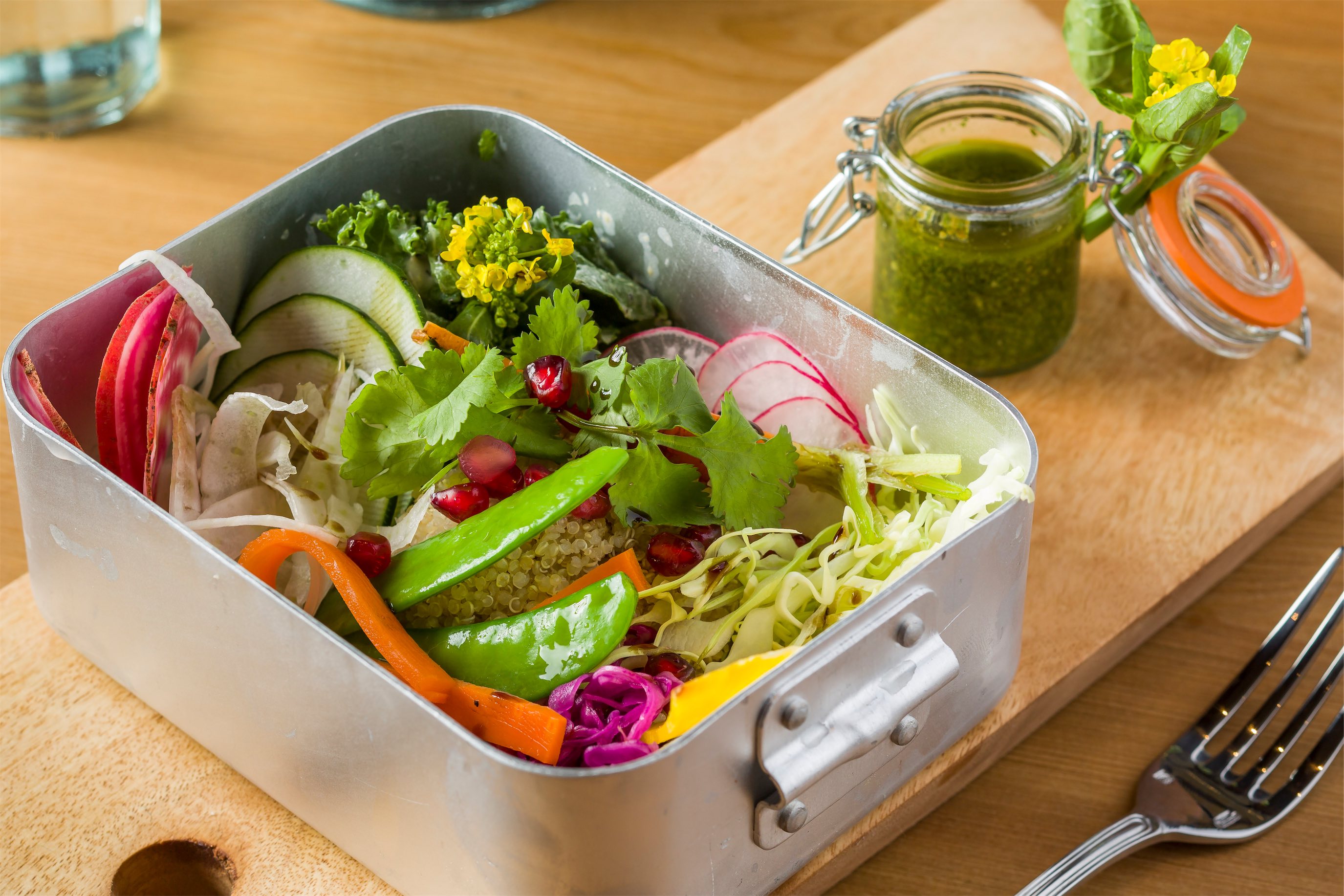 Le Pain Quotidien has partnered with the restaurant group Dining Concepts (who are also responsible for bringing Gordon Ramsay's restaurants to HK) for their foray into Asia. Their intent is to open in prime real estate spots around the city; the first will open in the flash new Avenue complex in Wan Chai (which sits handily on the tramline) in early March 2016, followed by another in the second half of this year. 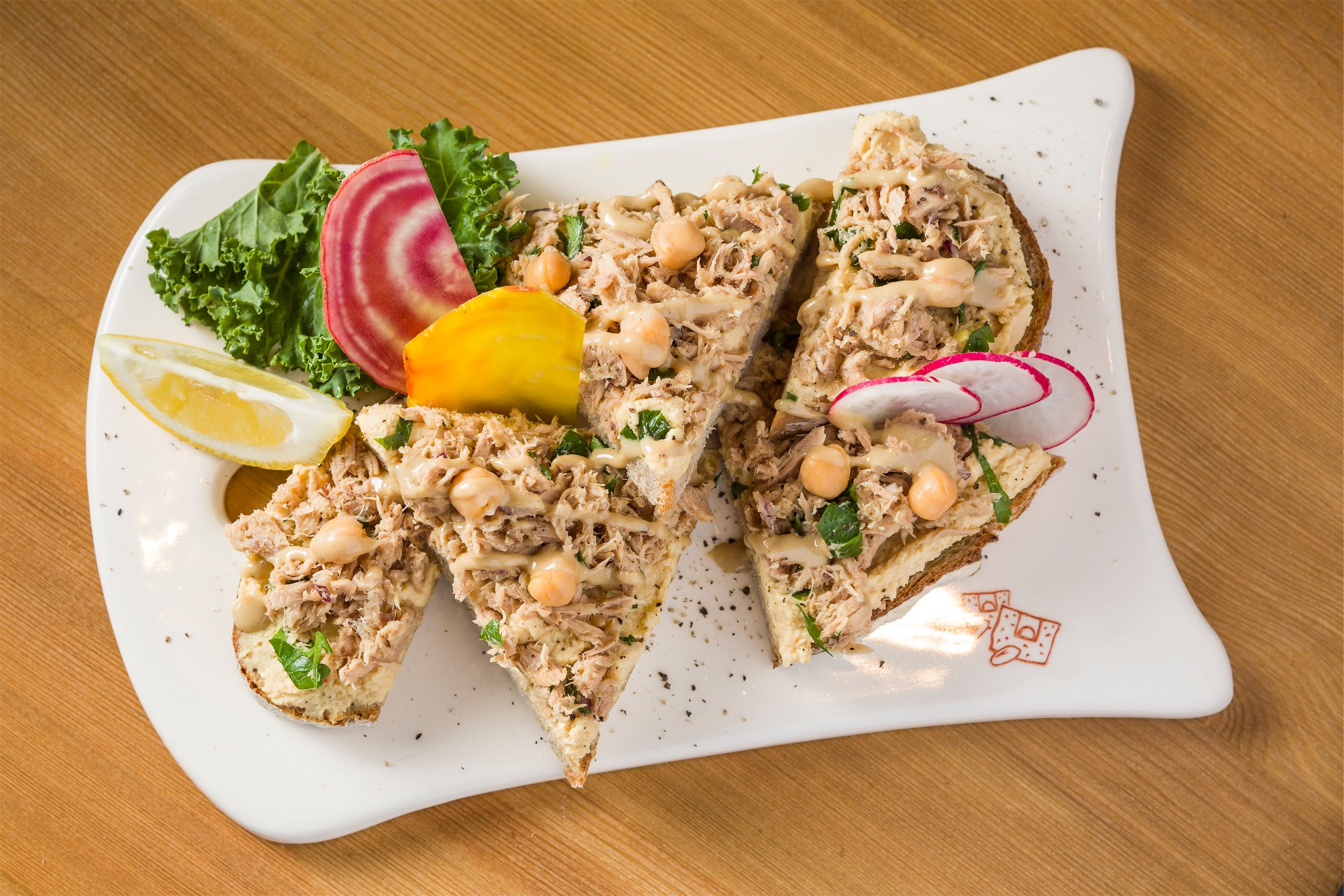 Tuna and hummus on sourdough at Le Pain Quotidien