Aka, some of the best Lebanese food in Hong Kong

Middle Eastern food has made a slow entry to Hong Kong Island. Maison Libanaise certainly built on the strong shoulders of Olive, Zahrabel and Sumac, and now Mama Malouf is set to take it one level up again. Here’s a short rundown on the ancestry of HK's Middle Eastern restaurant royalty, though, in case you didn’t already know:

Melbourne-born Greg Malouf is a recognised authority on Middle Eastern cuisine, which is probably the reason aforementioned Olive (by Dining Concepts) had him consult on their menu. Chef Malouf was also the chef mentor of James Harrison, the superstar Australian chef behind the pass at Maison Libanaise, the Black Sheep knockout that consistently serves the best halloumi and labneh in town. Greg is also the uncle of Alex Malouf, owner of Catch and proud new mastermind behing Mama Malouf, a name taken because, you guessed it, Greg’s brother's wife, Amal, is the inspiration behind the newest Kennedy Town eatery. 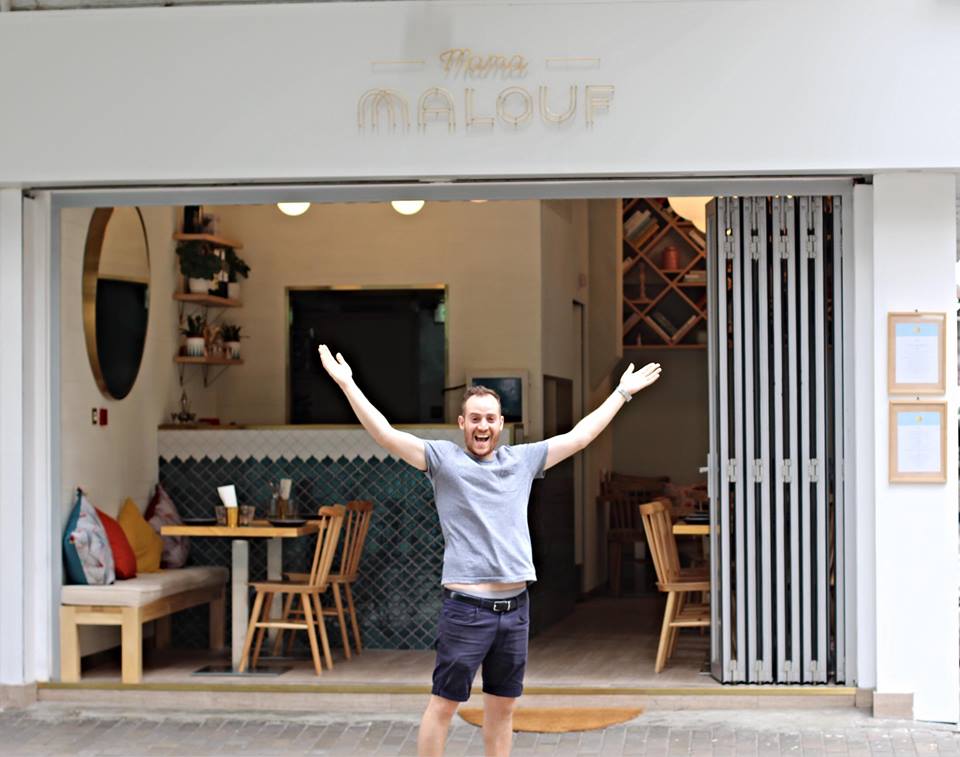 Generational trees aside, the main thing you need to know is there is a new Lebanese restaurant in Kennedy Town and it’s awesome. It hits the mark of old entwined with new, and while we won’t go near the word fusion, throwing burrata on top of a chargrilled aubergine salad or whacking some duck into a shawarma bear all the signs of modern tweaking, and it all works. Bold menu choices pay off, and the food is moreish and authentic, right down to the Arabic coffee and fluffy pitta.

Head Chef Radha Gurung spent weeks in the kitchen of Amal's restaurant (Malouf Zum Zum) Down Under before taking the helm of Mama Malouf (formerly Catch Next Door), learning not only to replicate a dozen tried-and-tested recipes but also adopting the palate for this cuisine type. It shows when plates hit the table. The rocket has the perfect balance of olive oil to salt to lemon, the baklava isn’t too sweet and the hummus bounces with just the right amount of tahini. 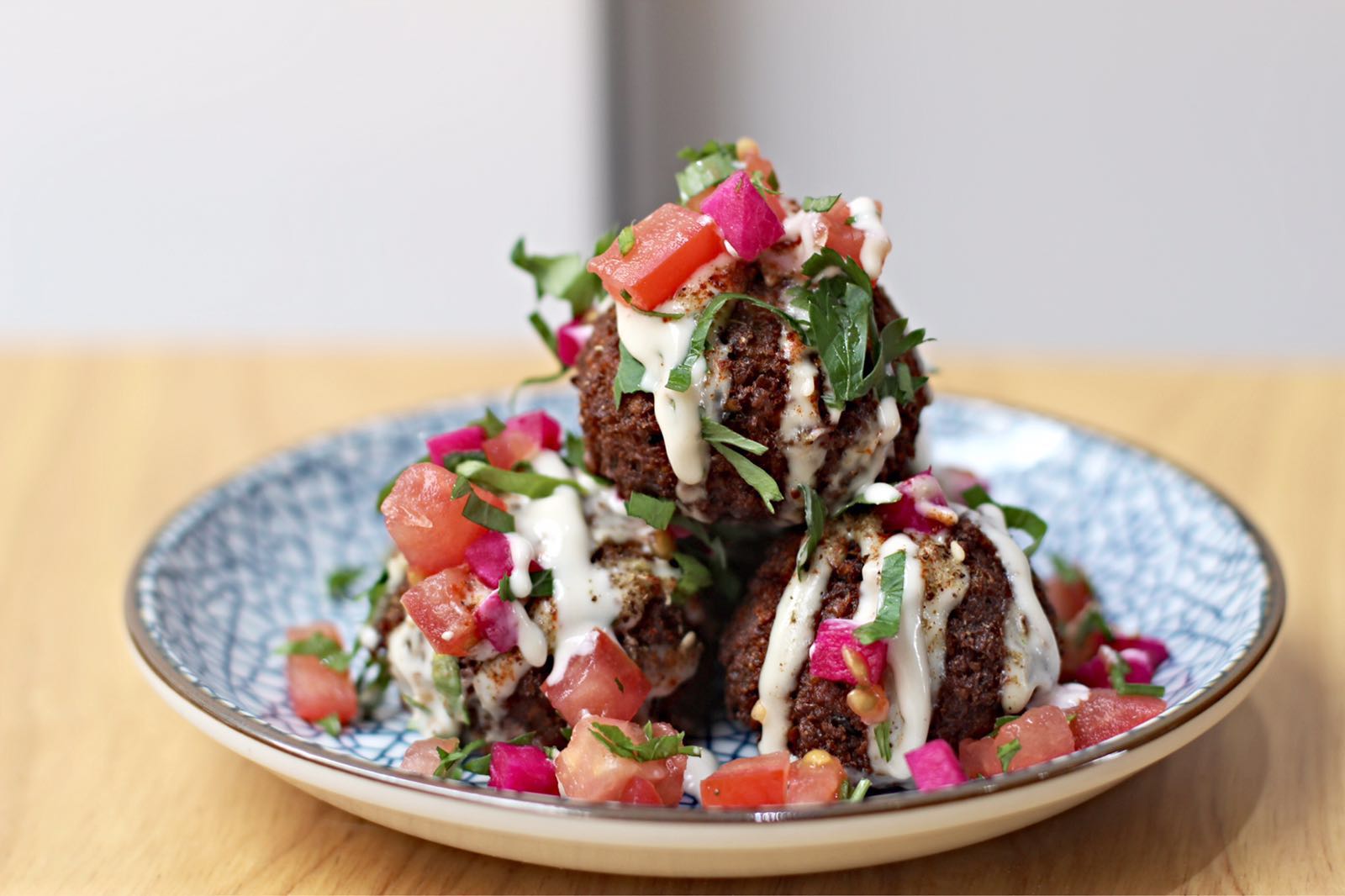 The restaurant is buzzing and the dishes bursting with flavour and freshness, hitting a winning formula by finding a homely balance between 'I am in your Middle Eastern mother’s home' and a cool wine bar in Beirut. There is a strong presence that can only come from a family-owned restaurant, and like Le Garcon Saigon, this mother’s touch being passed down to sons and company will likely feed a queue that snakes around one of the better casual restaurants in Hong Kong.

We tried an array of dips, aubergine salad with burrata, duck shawarma and baklava ice cream sandwich. All were practically flawless. The coffee needed to be a bit thicker, but given we were the first to order it, ever, this was definitely a growing pain and the flavour was on point. The bread deserves special attention: it was soft and warm, like a warm cocoon of carby goodness. Staff are clued up and genial, and though we didn’t try the full extent of the drinks menu, the harissa Bloody Mary comes highly recommended. 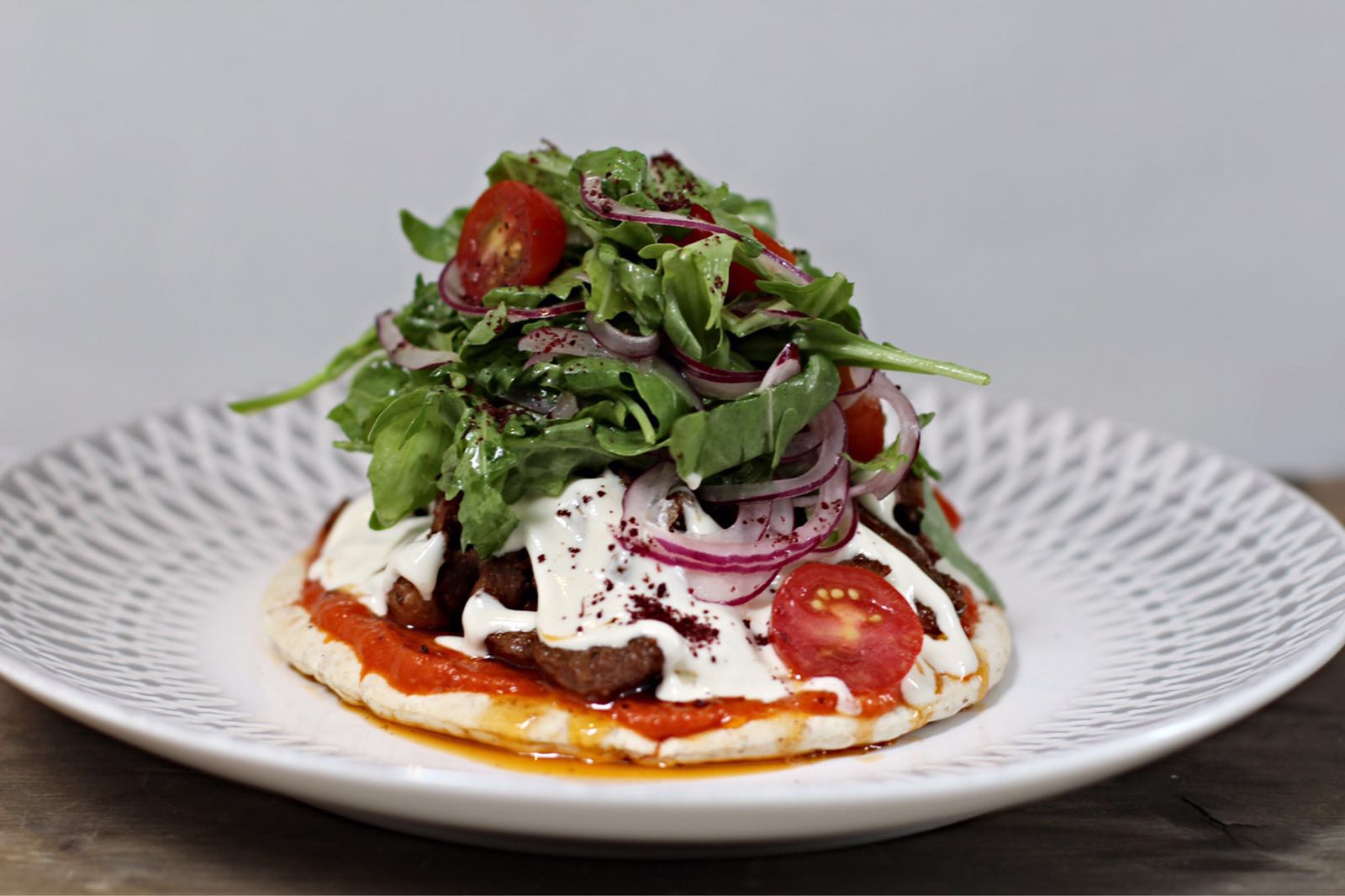 Where to Celebrate Oktoberfest 2021 in Hong Kong

Did You Know...? The Foodie Trivia Edition