It's hard to resist snacking when you're in Hong Kong. Here are my five best choices of street food and drinks.

We all know Hong Kong has an exciting dining scene. Along with that, here, we're also pretty spoilt for choice when it comes to street snacks.

As long as I see it, street food is tempting at almost anytime of the day (except right after a dinner buffet or 16oz steak) - especially between a long weekend shopping session or tea break. Here are my five best choices below. 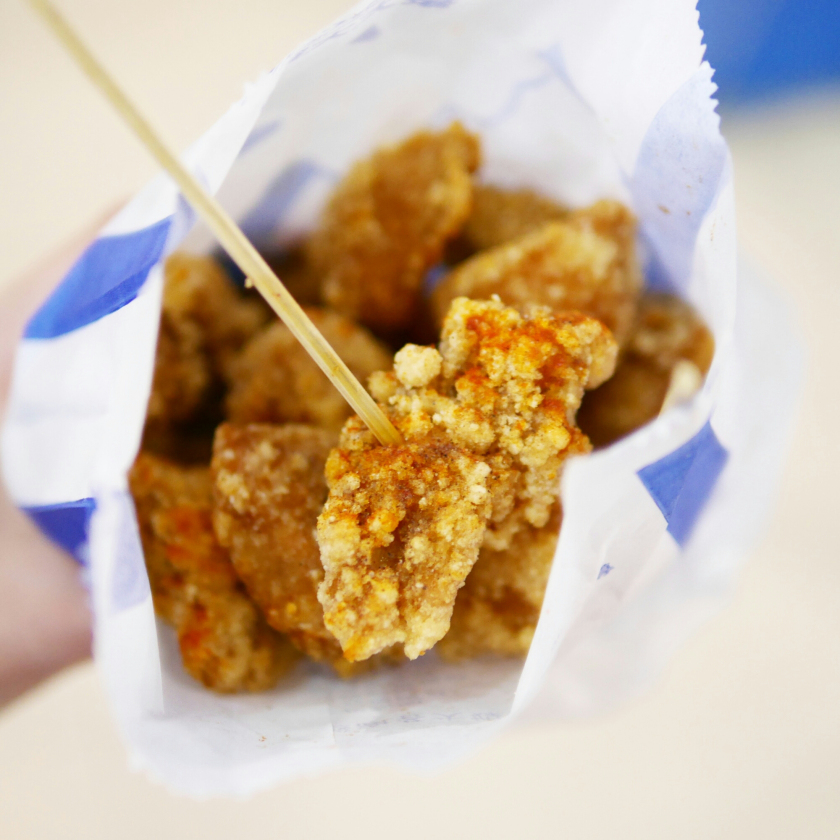 Hot star is known for selling their enormous piece of fried chicken, but I love snacking on their spicy popcorn chicken instead (plus it's good for sharing). The meat is very tender inside and they always make it fresh to order, which means it’s piping hot when served. It’s only HK$20/28 (half/full portion)… But warning: this stuff is addictive. 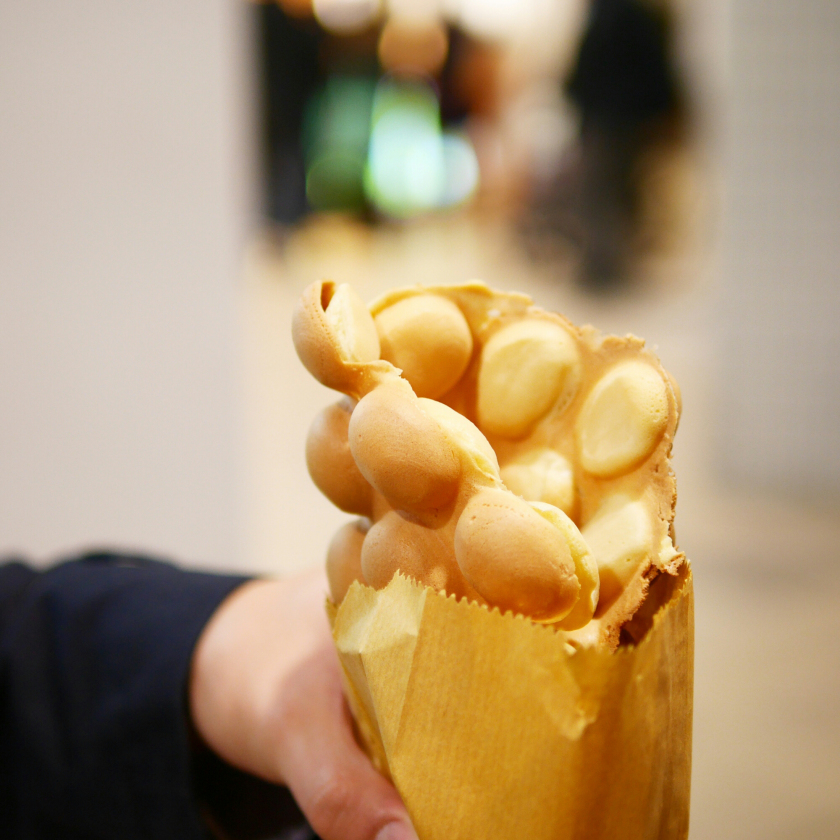 This is one of the oldest snacks in my memory of being in Hong Kong and definitely a must-try specialty for any tourists in the city. They sell these snacks in a lot of places, but my absolute favourite is from 第一城冰站 (HK$15). Make sure your order is made fresh, and the outside will be thin and crispy, while the inside chewy and soft!

第一城冰站 is located in City One plaza, Shatin. 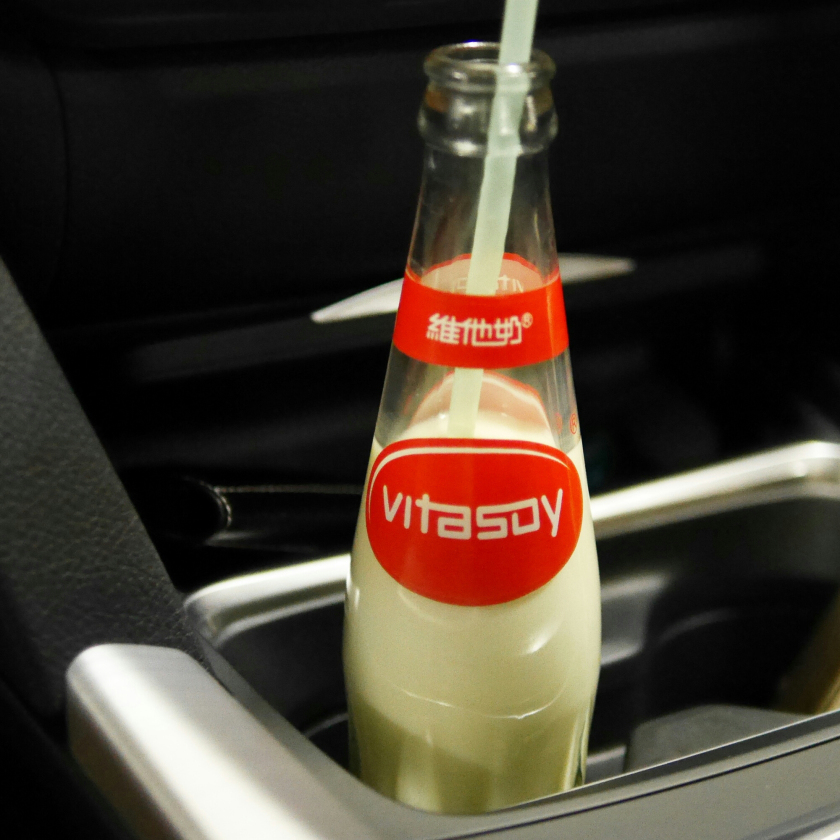 Not exactly “street food”, but you get the concept. It’s not hard to sell this winter street food idea: it’s perfectly warm, tastes amazing and can be bought on almost every street corner. 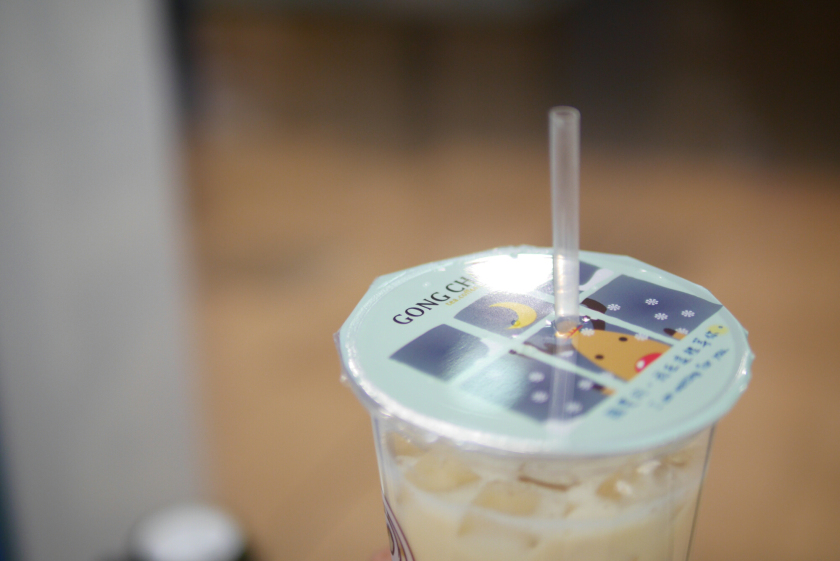 Now that it's gotten a bit warmer, iced bubble tea has naturally climbed the ranks on my cravings list. Gong Cha is probably the best easily-accessible bubble tea store and I like to order it with earl grey or oolong tea (instead of the default black tea) for a little twist or variation. Even if icy drinks don’t appeal to you (since most Hong Kong women are anti-cold drinks), they make them hot too, of course.

That said, my ultimate favourite bubble tea is actually from Taiwanese Ten Ren 天仁茗茶. Though they aren't as prevalent in Hong Kong (yet). 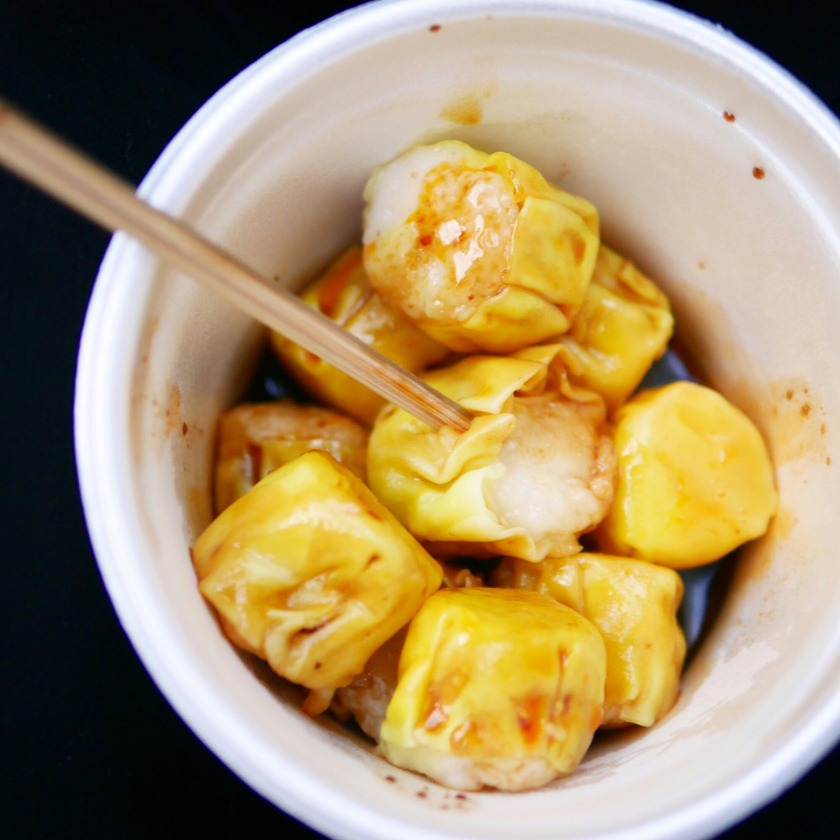 I’ve got to admit, siu mai would make it to any list I make (best dim sums, best snack, best breakfast, what not). It's hard to recommend the best siu mai in Hong Kong, as most places do a decent job at it. One of my favourites is from 第一城冰站 in Cityone (Shatin) and Snack Express (Mong Kok and Tai Po).