The Origins of Under Bridge Spicy Crab

The history behind the “golden sand crab”

Dim sum, BBQ pork and wonton noodles are symbolic as Hong Kong delicacies, but it was Anthony Bourdain’s travel and food show No Reservations that opened my eyes to another Hong Kong food gem: typhoon shelter crab.

Hong Kong started off as a small fishing village before it became the dynamic city we know today. Typhoon shelters date back to the late 1800s and, as the name suggests, are a haven for fishing boats when a typhoon strikes. Whole communities known as “boat people” lived on these boats. “Mother” boats were stationed in the harbour, with smaller boats travelling to the mother boats to get food and eat on the water, basking in the view of the skyline and enjoying the tunes of floating musicians. These boat dwellers eventually developed a distinct culture with their own language, wedding rituals, songs, superstitions and food. 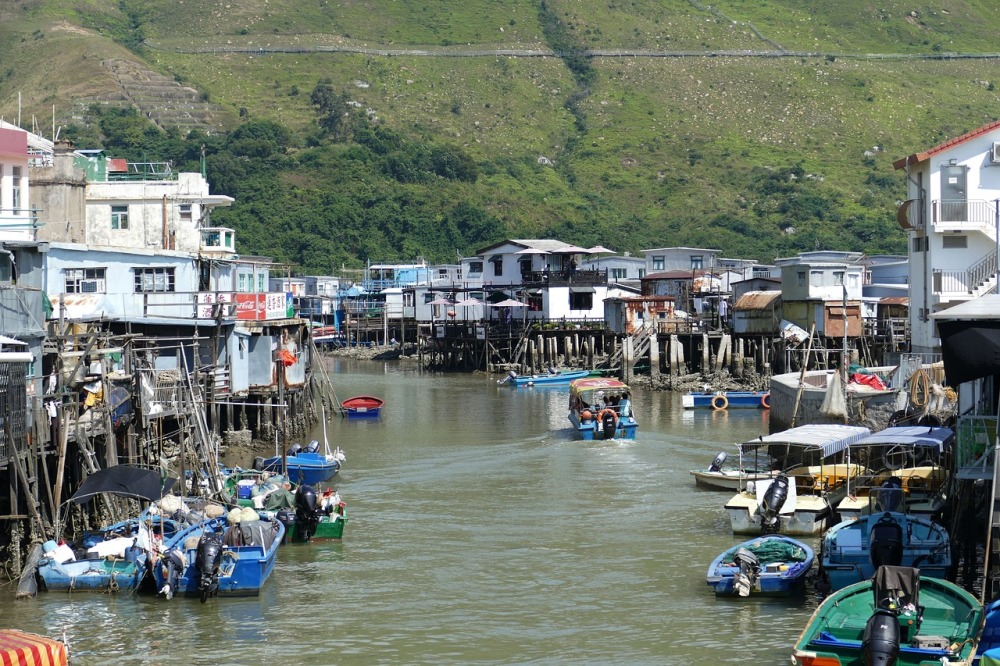 Today, Hong Kong’s status as a fishing village continues to decline and the descendants of the fishermen have moved onshore. Typhoon shelter culture might be long forgotten, but if there is one thing that has been well preserved is the cuisine, with the highlight being typhoon shelter crab. Sizzling fried crab with mounds of toasted garlic, shallot, spring onion and chilli, typhoon shelter crab is a dish best eaten with a bottle of beer after a long workday. 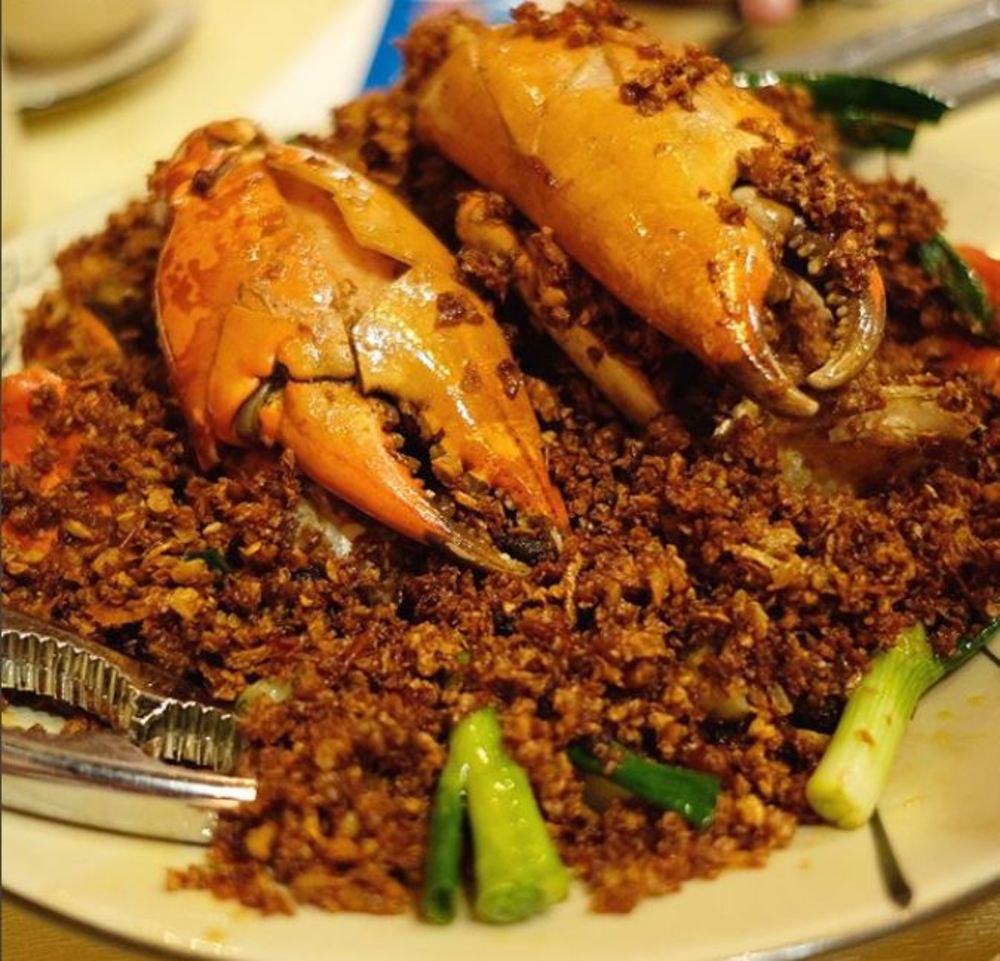 The most famous purveyor of typhoon shelter crab is Under Bridge Spicy Crab in Wanchai, which started off with humble beginnings more than 15 years ago as a stall along the Canal Road flyover. Now, it’s a mini institution in the city, with its original branch located, literally, under a bridge in Wanchai. The restaurant has since opened two more branches just around the corner, to keep the brand image of being “under the bridge”, while also expanding to Shanghai and Xiamen.

While Under Bridge boasts plenty of other delicious dishes on its menu, the standout is the signature spicy chilli-garlic crab. Each crab weighs more than five catty (a little over one pound) and is deep-fried and then cooked with a secret typhoon-style sauce. For non-spice lovers, you can still enjoy this indulgent dish by requesting the kitchen to adjust it to your desired spice level.