What exactly is meant by terroir?

Terroir is a French word. It refers to an ecosystem involving climate, soil, terrain and vines, with the assistance of humans to plant the right vines in suitable sites under a specific climate. The objective is to produce wine that offers an individual expression of the place where the vines are grown. One can argue that humans are the most important factor in this equation. Let’s look at each element to see how winemakers manage to produce optimum results.

First is climate, which includes temperature, humidity, rainfall, frost, hail and so on. In places where summer is short, late-ripening grapes like Cabernet Sauvignon will not ripen, so viticulturists plant early-ripening varieties such as Riesling and Pinot Noir. In places that are very humid, vines are planted in windy sites so that the wind can lower the humidity, thus avoiding mould. However, if the site is too windy, the wind may damage the grapes, so the vines are trained low so that the grapes are closer to the ground and are protected by leaves. 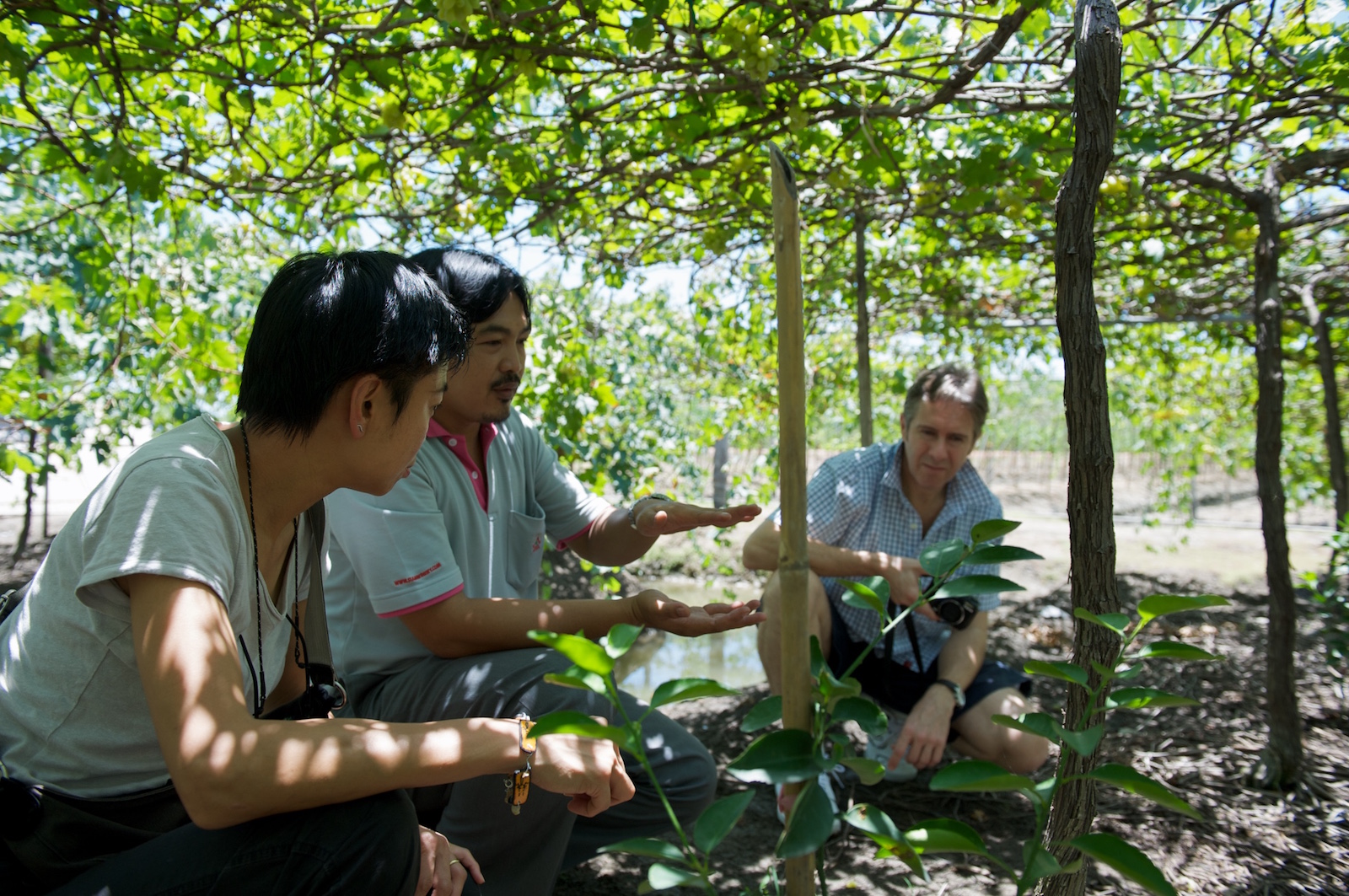 Soil is an important element because of the nutrients it provides. Unlike other crops, vines don’t need a lot of nutrients, so traditionally, vines were planted in areas with soil so poor that other crops could not survive. Soil is also important because of its water-retaining and draining capabilities. Too much water is not good for wine grapes as they may be too diluted, and some grape varieties are less tolerable to water than others. One typical example is Bordeaux, where the two major grape varieties are Cabernet Sauvignon and Merlot. Cabernet Sauvignon grapes dislike wetness, so they are mostly planted on left banks where the soil is mainly gravelly with good drainage. On right banks where the soil is more clay based, Merlot is planted. Soil with more stones can also reflect heat at night to keep the vines warm, which is important in cooler regions. 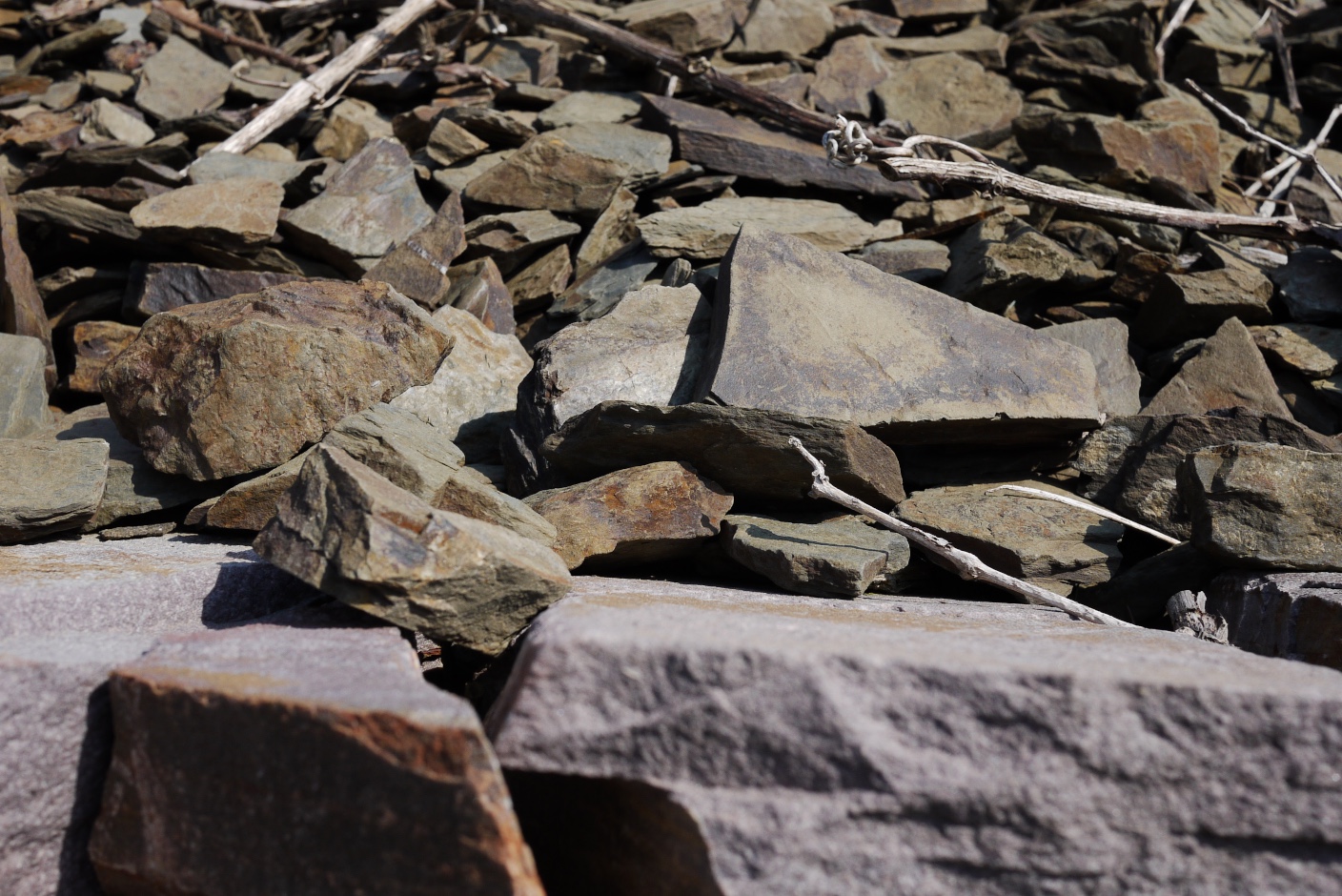 Terrain refers to slope and altitude. In cool regions, farmers can choose a south-facing site (in the Northern Hemisphere) so that there is more sunlight on the vines. However, in places where the temperature is very hot like Chile or Argentina, vineyards are planted at a higher altitude, often at 1,000 metres above sea level. For every 100-metre rise in elevation, the temperature decreases by 0.6ºC; therefore vines grown at a high altitude benefit from cooler temperatures.

In the end, various viticultural practices, combined with the many grape varieties available, allow good wine to be made in many different places.

The human factor is carried through from the vineyard to the winery. When to harvest and the style of wine to be made are decisions made by humans. For example, grapes used for making sparkling wine are picked earlier to retain their freshness. Grapes grown in cooler areas have more delicate flavours and don’t benefit from too much oak, which would overpower the wine. Some grapes benefit from fermenting in barrels for added complexity. Grapes with a bolder structure and intense flavour are ideal for new barrels. 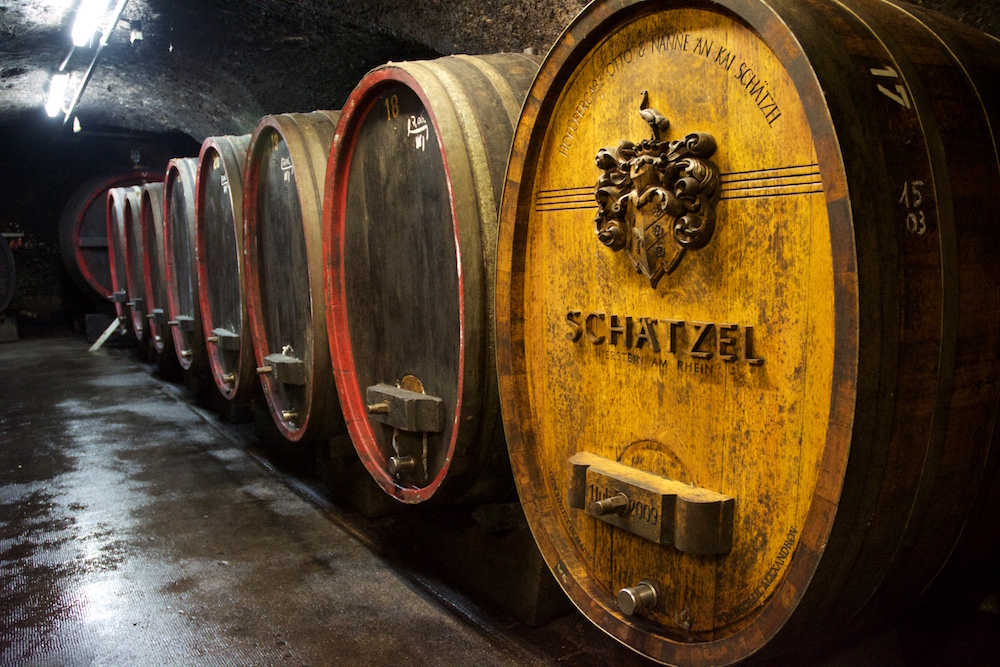 Because of these combinations and possibilities, wine of the same variety but made in different regions tastes very different. We should not limit ourselves to drinking only a few varieties from a few countries but be open-minded to sampling different wines. They are all expressions of different terroir.