Do flagships wines really bring value to their motherlands' wine industries? Or do they shine so bright that they stultify them?

Let's start with Italy. It has over 350 indigenous grapes, but the one variety that is its claim to fame is Sangiovese, used in so many great wines, from Chianti and Brunello di Montalcino to the Super Tuscans. Sangiovese brought the world’s drinkers to Italy and introduced them to its many siblings: Nebbiolo, Aglianico, Pinot Grigio and more. Today, consumers everywhere appreciate the diversity of Italian wines, but they still pay respect to Sangiovese.

Like Italy, Portugal has over 300 native grapes, but it doesn't promote any particular variety in the international arena. The fact that one grape often has different names depending on where it is grown (north, centre or south) doesn’t help. Perhaps as a result, Portuguese wine has little recognition outside Portugal (except for port and Mateus rosé). A few years ago, ViniPortugal (the Portuguese national wine board) decided to start marketing Touriga Nacional as the national grape, hoping it would achieve similar status to Sangiovese and bring the world to its many other wines. We are still awaiting the results. 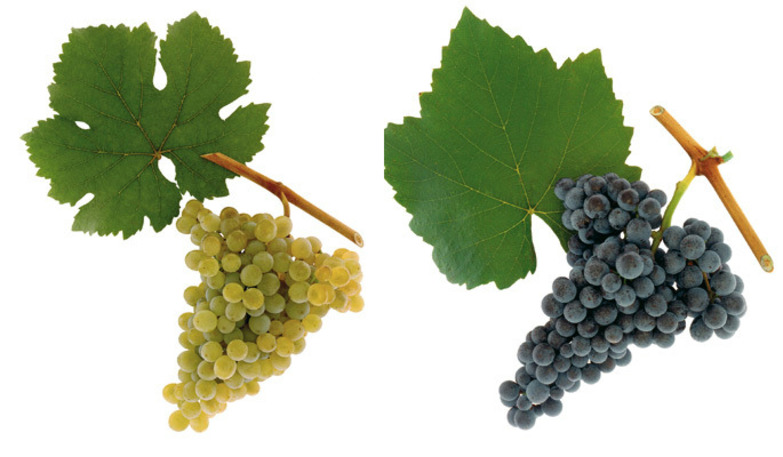 Most will agree that Tempranillo is Spain’s flagship grape. But what about Grenache (Garnacha)? It's an important variety in Rioja, where Tempranillo gained its fame, and produces the expressive and concentrated wines of Priorat and the south. In fact, Grenache has more character than Tempranillo as a varietal, yet it always seems a few steps behind.

Sauvignon Blanc, specifically from Marlborough, put New Zealand on the world wine map. Now every wine region outside New Zealand wants to produce a similar style of Sauvignon Blanc. However, this flagship grape has been so successful that all other great New Zealand wines are living under its shadow. The average consumer – not those in the wine circle – is not even aware of Otago Pinot Noir, let alone the wines of other regions.

So is having a flagship wine or varietal a good or a bad thing?

My marketing instincts tell me that nurturing a flagship wine is a good strategy. It provides a clear identity that differentiates the country concerned from other producing countries and allows its wine boards to create a focused campaign. But I do feel there may be room for more than one flagship wine per country given the spectrum of climate and terroir that almost every wine-producing nation possesses. For instance, Bordeaux may be the best-known wine in France, but Burgundy must be a close second – and isn't Alsace Riesling equally characteristic? So, once the ball is rolling, the next phase of marketing should be to elevate other grape varieties or regions to flagship status. 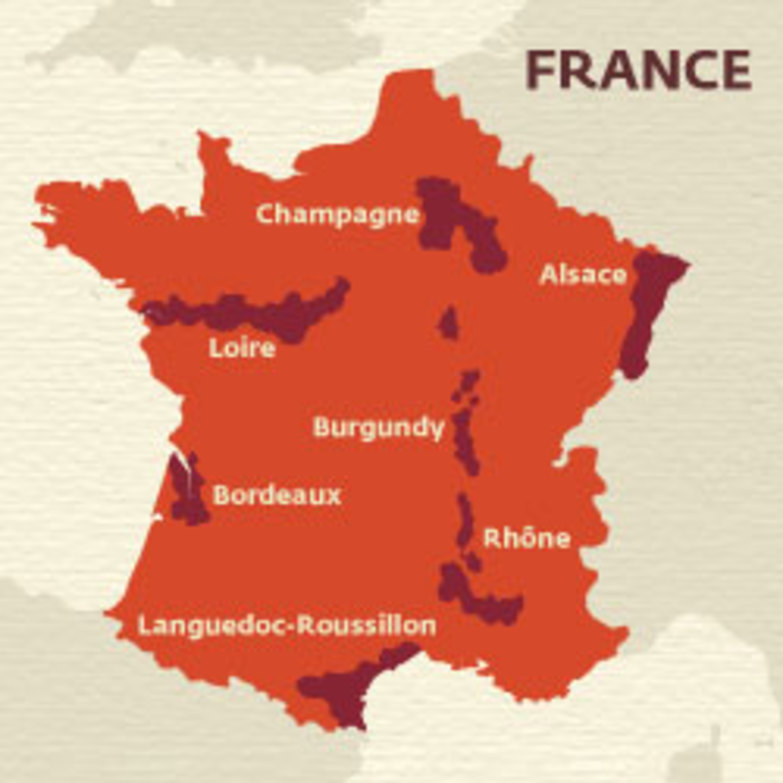 Australia did a brilliant job by first associating the country with Shiraz and later refining its image by developing a flagship for each region: Shiraz in Barossa, Semillon in Hunter Valley, Cabernet Sauvignon in Coonawarra and, more recently, Margaret River and sparkling wine in Tasmania. 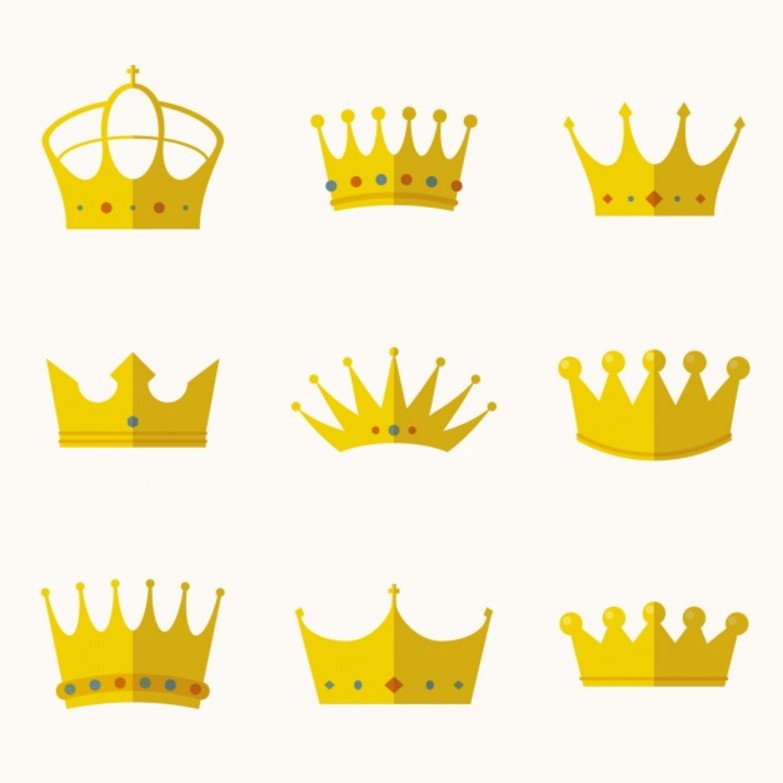 I believe a flagship wine is like a royal family – it represents the country and commands the attention and imagination of consumers. But one must visit and explore that country in order to truly appreciate its culture and diversity. Likewise, there should be times when a flagship wine is allowed to step aside a bit and let others shine.