Most of us know Cabernet Sauvignon, Bordeaux reds, Chardonnay, New Zealand Sauvignon Blanc and Australian Shiraz. But do you know how many wine grape varieties there are in the world?

Jancis Robinson MW published a wine grape ‘bible’ in 2012, documenting 1,368 wine grape varieties in the world that are producing wine in commercial quantities. In reality, there are around 10,000 grape varieties in the world, and wine is produced in over 70 countries. Italy alone has over 350 known varieties. So it's is a pity that most of us consume wine made from the familiar varieties, styles and regions. 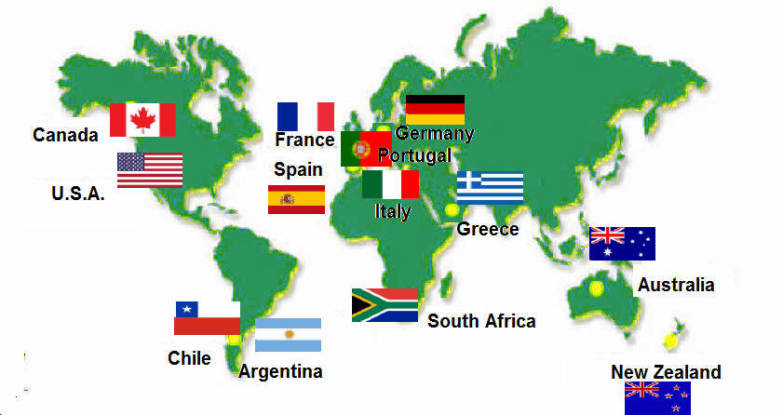 Cabernet Sauvignon is the most popular red varietal in the world and is a famous component (though not the highest quantity) of Bordeaux blends. If you're a Cabernet fan, you will probably also like Touriga Nacional from Portugal or Aglianico from southern Italy. They all have high tannins and good acidity, with a black fruit aroma evolving to tobacco when aged. If you want something even more exotic, try Saperavi from Georgia. If you insist on Bordeaux wine, at least also try Bordeaux blends from other countries. South Africa’s style has the subtlety of Bordeaux’s but with the ripe fruits of the New World. New Zealand's Gimblett Gravels Bordeaux blend, dominated mostly by Merlot, would be a good alternative to Right Bank Bordeaux wine.

Chardonnay grows in almost all wine-producing regions, so we don’t need to stick to Burgundy. Outstanding Chardonnays waiting for you to discover include those from the cool-climate Elgin in South Africa, Margaret River in Australia and Kumeu River in New Zealand. In fact, there are many other wines that have shadows of Chardonnay, such as Grüner Veltliner (Austria), Roussanne/Marsanne blend (southern France), Chenin Blanc (South Africa) and Fiano di Avellino (Italy), just to name a few. 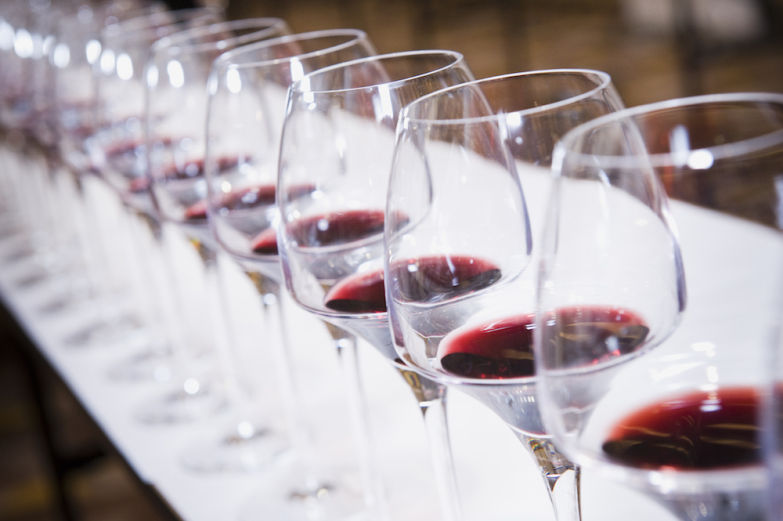 If you like New Zealand Sauvignon Blanc, please also try Sauvignon Blanc from Loire in France (Sancerre, Pouilly-Fumé), which has different expressions compared to its New Zealand counterpart. Torrontés from Argentina, although not quite the same flavour profile as Sauvignon Blanc, can be a nice change, as can Assyrtiko from Greece or Albariño from northern Spain.

What about Syrah/Shiraz? Depending on where it is grown, the wine can range from peppery and tannic in cool regions (northern Rhone in France) to rich, bold and round in warmer regions (Barossa in Australia). A lot of wines are similar and won’t disappoint such as Dornfelder from Germany and Austria, Malbec from Argentina, Pinotage from South Africa and Alicante Bouschet from Portugal. 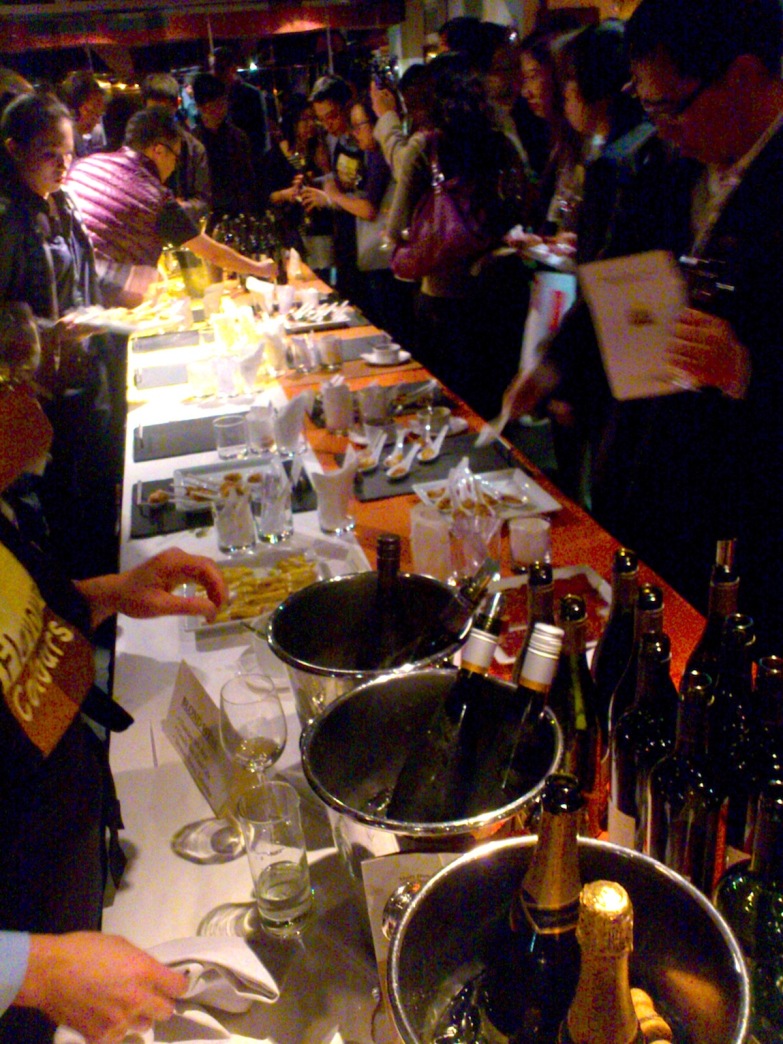 These are just a few examples. If you try all of them, you will realise that the wine world is so big and fascinating that you’ll want to explore more. Let’s start from today. Challenge yourself not to repeat a wine variety or region at least 10 times.

During the month of July, La Vin – Wines et Petite Cucina in Central will host a series of pop-up blind tastings where eight wines will be presented every week blind: four from the same variety but different regions and four of its counterparts. I’ll be there between 7–9pm on every Tuesday to chat with you. It will be a fun discovery journey of wine. Hope to see you there. 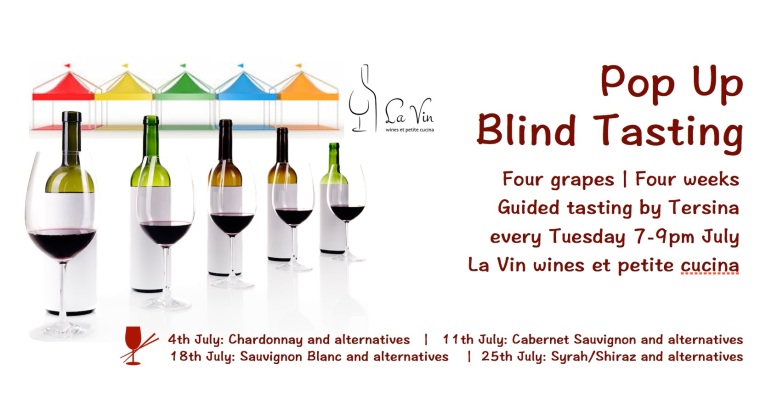