Grasp the basics of traditional and nonconventional winemaking countries

Grape Globe is a series of easy-to-understand, quick bites of the basics needed to understand wine countries from France to Chile and China. Stay tuned to learn about a new wine region every week.

In the space of less than 40 years, China has gone from producing next to no wine at all, to being a major player in the global wine industry.

China is massive but its winemaking endeavours can be narrowed down to six notable wine regions: Ningxia (which produces the country's top wines), Xinjiang & Yantai (where grapes are grown in large quantity), Hebei, Shanxi and Yunnan. Click on the map for a closer look. 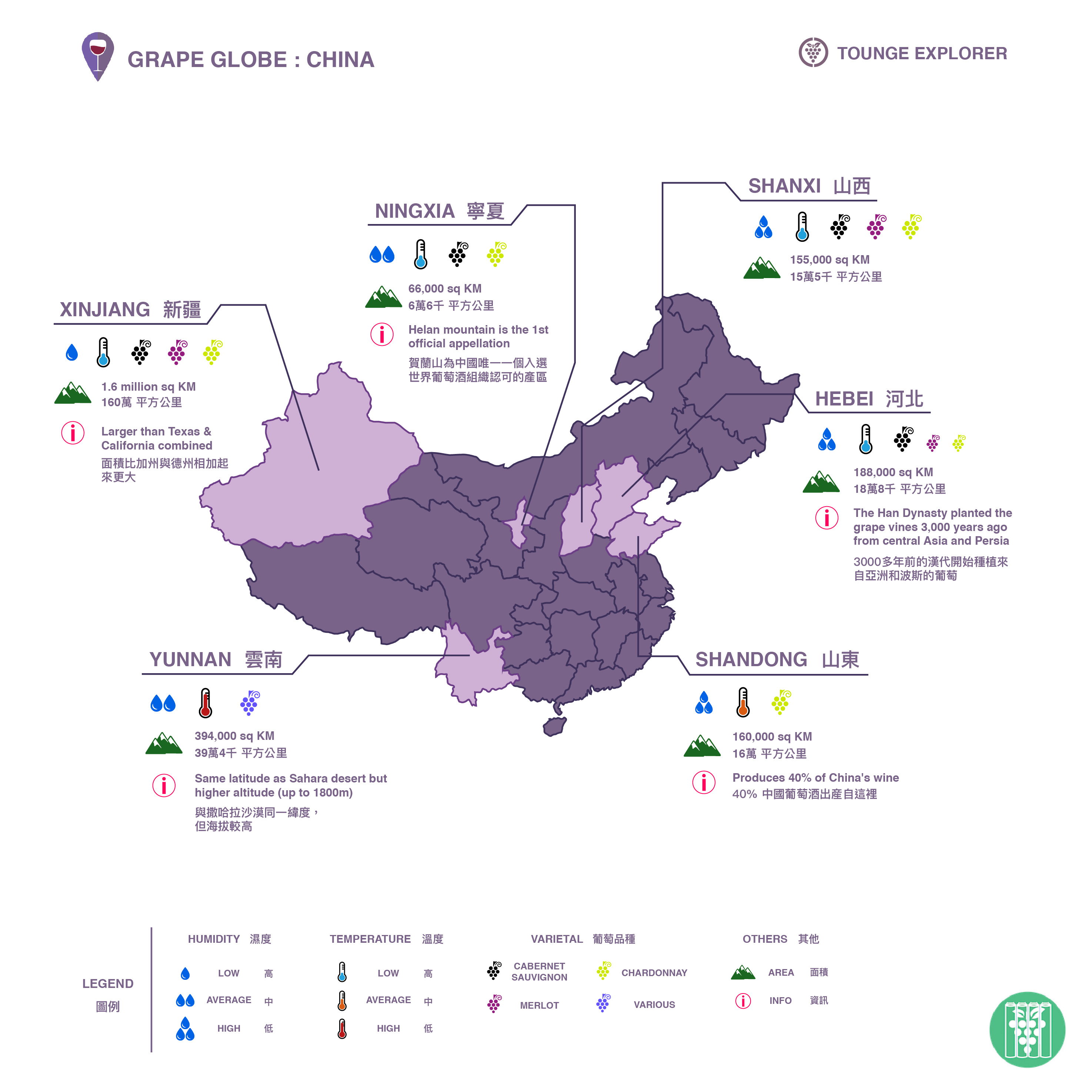 Slowly, winemakers are becoming more experimental and planting white varietals like Chardonnay and even Chenin Blanc. 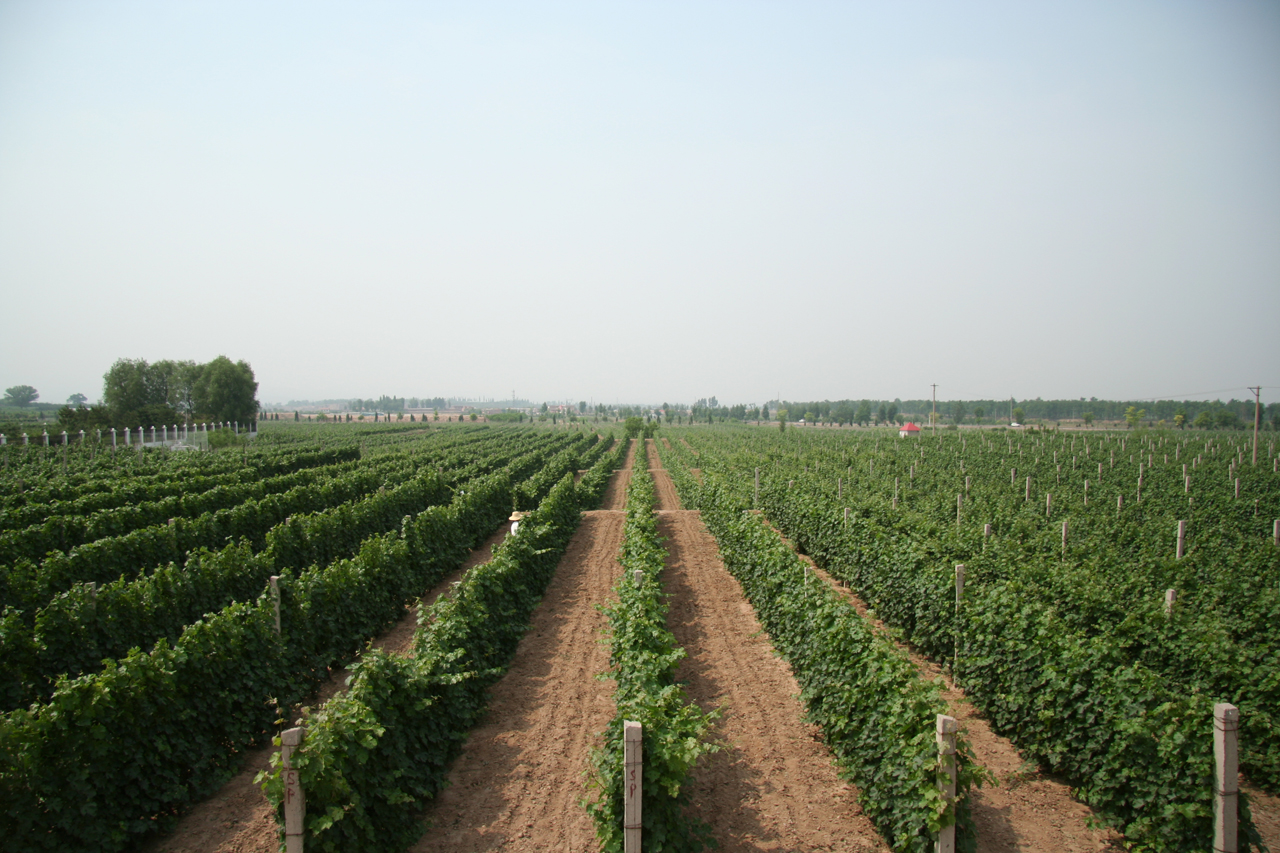 Hebei - located on the east coast of China, surrounding Beijing. Viticulture in Hebei is split between two regions: the hilly terroir of Huailai and the coastal city of Changli. Here, the wine industry focuses on several grapes including Cabernet Sauvignon, Chardonnay, Merlot, and Marselan.

Ningxia - located in Northern northwest part of the country. It has been in the limelight for its high quality wines. Its 30,000 hectares of land is predominantly planted with red varieties like Cabernet Gernischt (Carmenere), Cabernet Sauvignon, and Merlot. Recently Ningxia has also attracted foreign winemakers to go practice their craft and compete in the Ningxia Winemakers Challenge.

Xinjiang - located in the northwest of China. It's known as one of the biggest sources of table grapes and wine grapes in China. But, its modern wine industry started off comparatively slowly because of its remote location and the resulting high logistic costs.

Shandong - a coastal province in East China. It's the largest producing region in China - it produces 40% of Chinese wine - and boasts over 140 wineries. The main grapes used in wine production are Chardonnay, Riesling, and Cabernet Gernischt.

Yunnan - the most southwestern province in China. The vineyards here are all small and dispersed due to the mountainous terrain. The grapes are mostly Cabernet Sauvignon, Merlot and a little bit of Chardonnay. In the last few years, Moët Hennessy has invested in the northwestern part of Yunnan, Shangri-La, of an average altitude of 2,500 m to grow grapes organically for quality red wines. 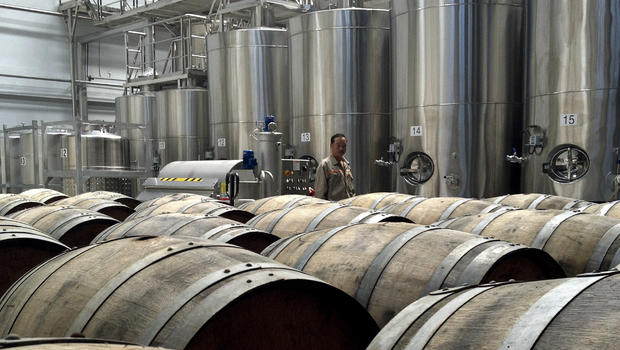