Chew on this: Chewing Gum is Made from Plastic

Wanna be more green? Give up those little chewable sticks of peppermint

Yep, they’re after this breath-freshening, bubble-snapping, handbag essential too. And rightly so. Because, as it’s not labelled on the package, it’s likely that most gum chewers have no idea that chewing gum is actually made of plastic.

But, like many things, it didn’t start out this way. 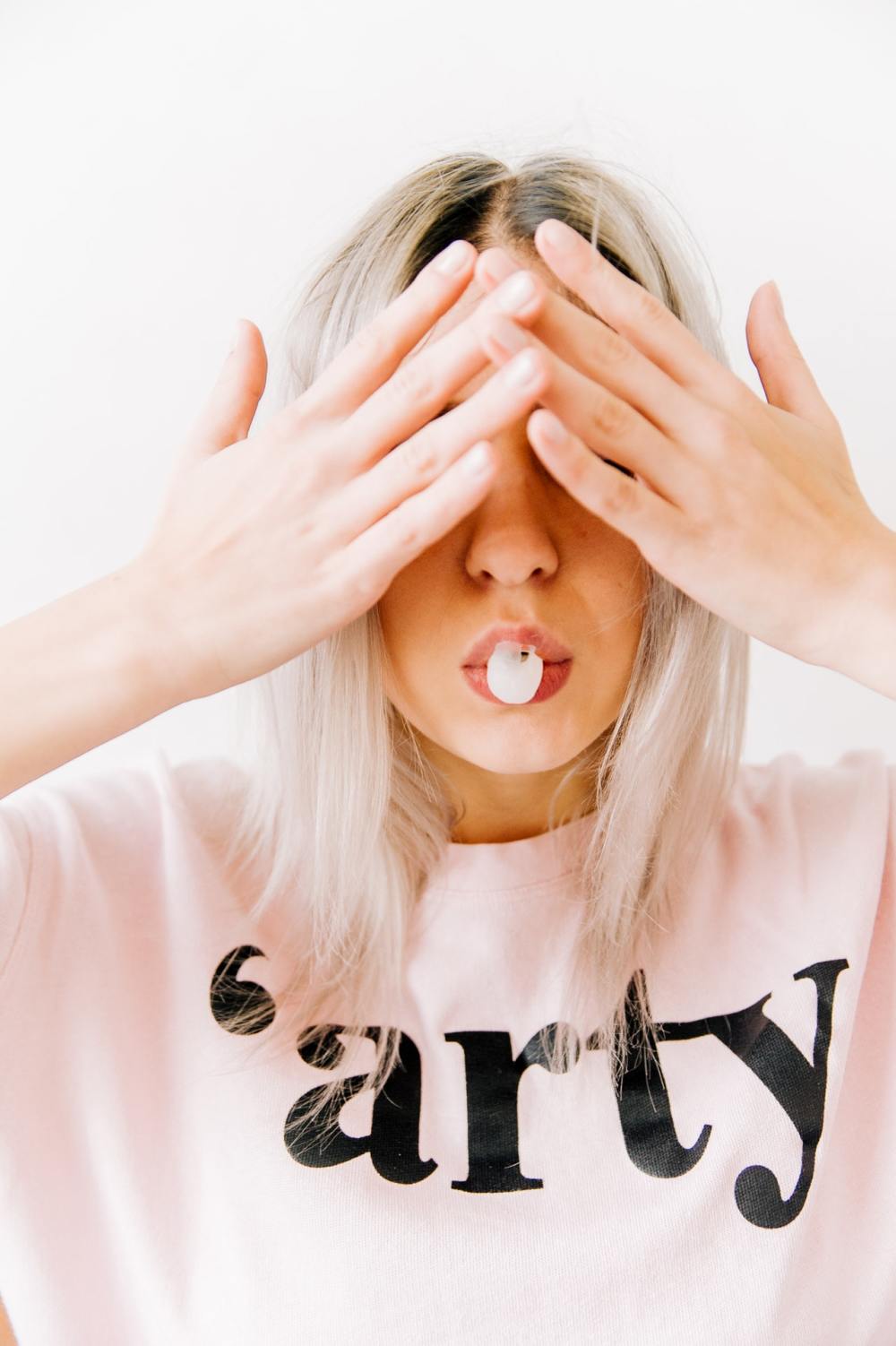 Originally, when chewing gum was invented, it was made from a perfectly pure and natural latex sap from sapodilla trees, but around World War II, scientists discovered how to make it with a synthetic source that was much easier to come by. Using elastomers such as polyethylene (used to make things like plastic shopping bags and detergent bottles) and polyvinyl acetate (used in solvent cement and latex paints), that’s when plastic started entering into our sticks of chomp. 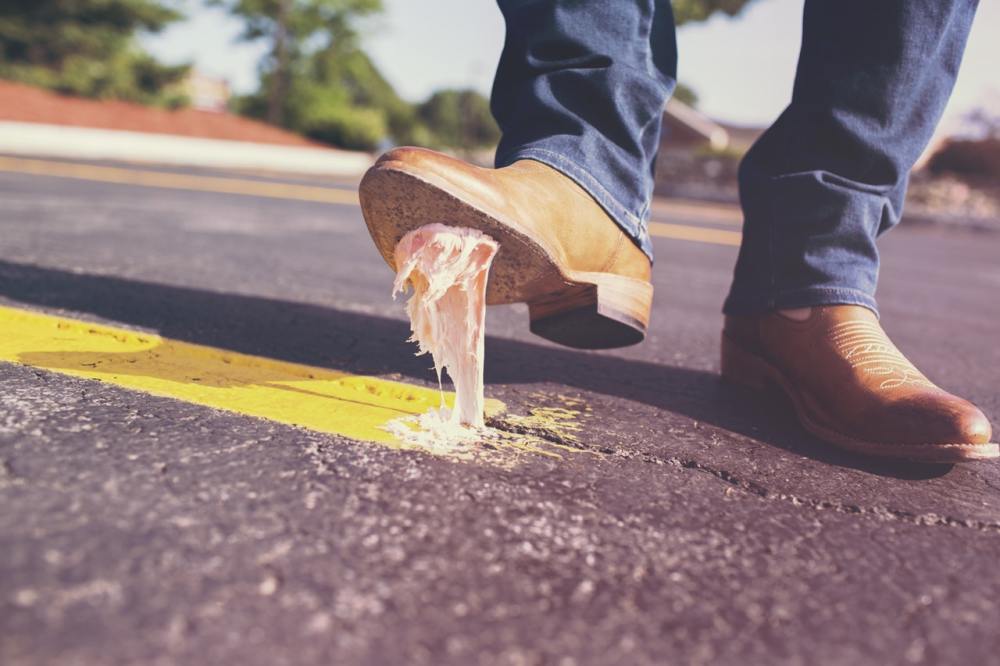 You may have noticed that gum settles into things like sidewalks for the duration; there's not a power washer out there fierce enough to effectively lift it from the streets. Chewing gum doesn’t biodegrade, so it provides yet another source of plastic pollution to our cities. In 1992, Singapore banned chewing gum – a measure thought by many to be extreme – as a reaction to issues with the doors of trains being unable to function because of incidents of gum being stuck over the sensors. But decades later – and with Singapore boasting some of the cleanest streets in the world – the severe ban on the substance is looking pretty wise. 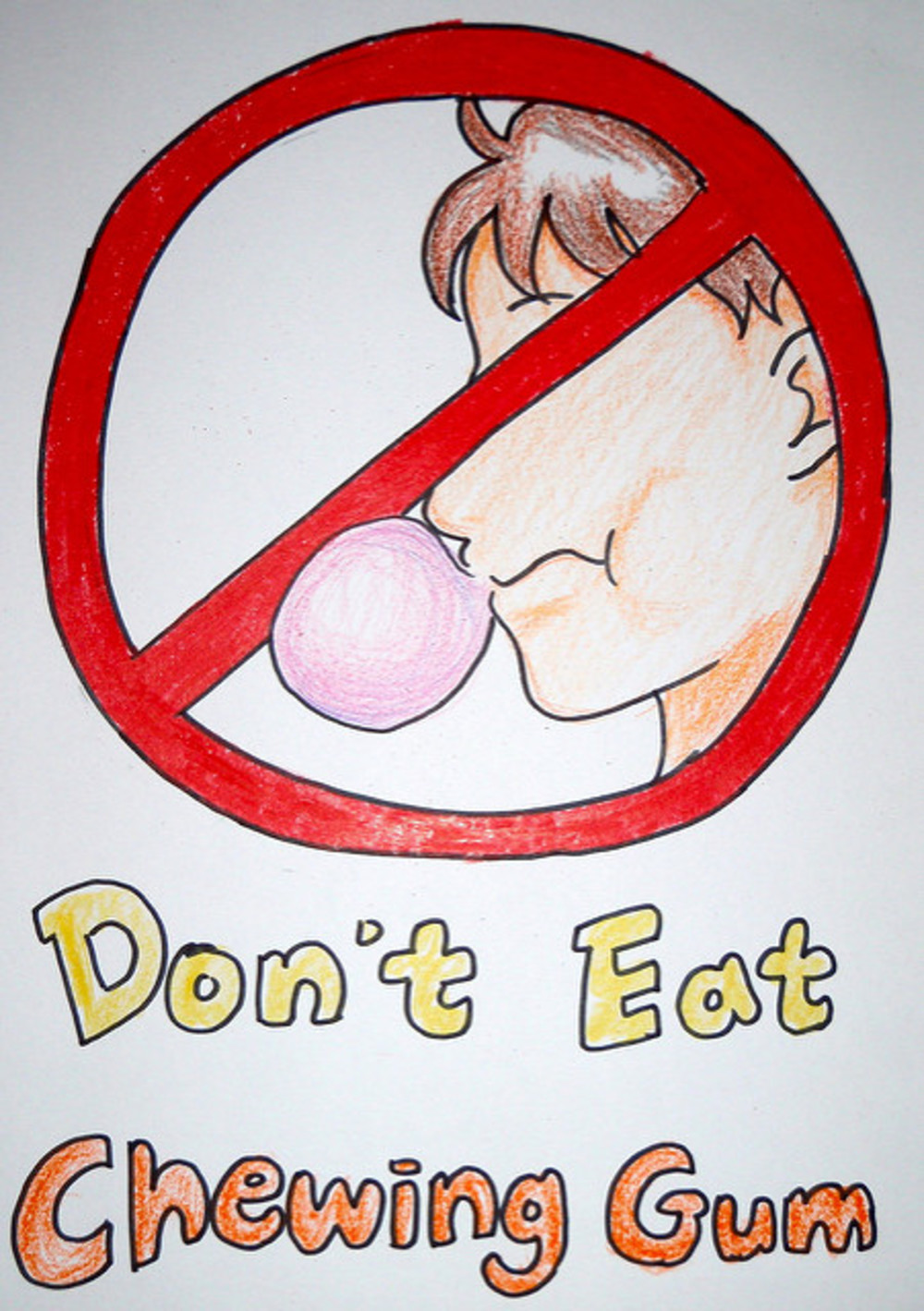 With all the recent reports of sea creatures being autopsied to discover that their bellies are full of plastic products, perhaps that old wives’ tale “If you swallow your gum, it will take seven years to digest” – or even that you’ll die – doesn’t seem quite so farfetched now as it once did. It’s true that the body can’t digest these elastomers, but fear not, science says that the adage is categorically false and your body will just spit out the gum in much the same state as it went in.

A supermarket in the UK, Iceland, has made the decision to sell only plastic-free chewing gum from now on, bringing to light the little-known synthetic elements that make up the mysterious “gum base” of most chewing gums sold around the world. Iceland has released research that shows that, of 2,000 adults surveyed, 85 per cent were not aware that chewing gum usually contains plastic. Manufacturers aren’t required to list what makes up the gum base, so, in most cases, people simply don’t know what they are chewing on.

If you’re a dedicated gum lover, there are a few brands out there making all-natural chewing gum, like Simply Gum and The Humble Co, which you can buy from FoodCraft here in Hong Kong. 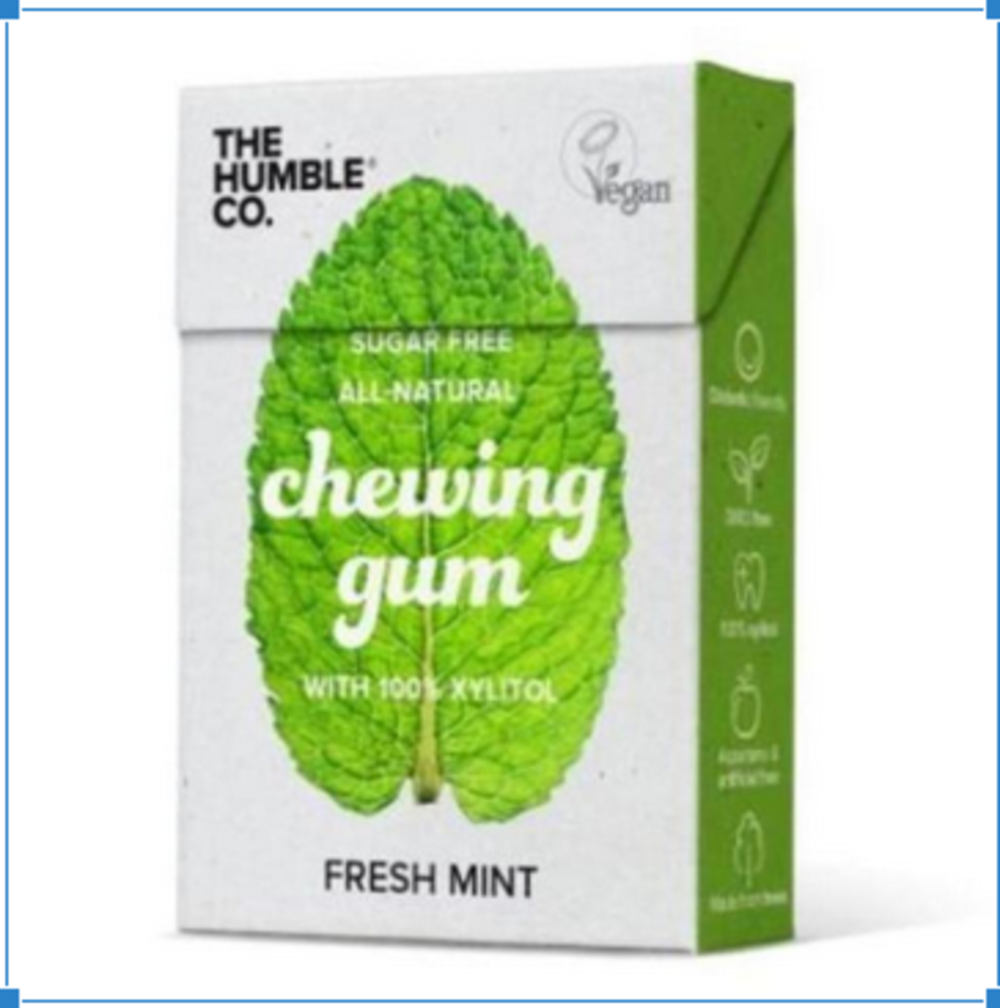 There are currently a few green companies that have created technology to recycle chewed gum and turn it into children’s toys, wellington boots and reusable coffee mugs, but this depends on people actually putting their used gum into special bins, when it already seems like a challenge to get people to throw their gum into regular bins.

It seems utterly baffling that an everyday chewable item, something we’ve being using for everything from freshening breath to acting as a stylish outfit accompanier (nothing sets off a high pony like the fresh snap and saccharine-sweet bouquet of Seriously Strawberry Hubba Bubba) is similar to popping a chunk of flavoured PVC glue into our mouths – something I personally wouldn’t have considered doing beyond the age of three. Yet, throughout my own youth, a pack of Wrigley’s cinnamon chewing gum was a staple in my backpack. Had I known it was little more than a pack of flavour-laced Silly Putty, I may have refrained (though, maybe not). But I certainly will now. That satisfying bubble snap will have to be a thing of the past.

This local start-up is bringing back an ancient beer-making method, turning stale bread into beer